Chen Zhisi: The first day of public office is about to be patriotic Tang Yingnian: "The patriot governs Hong Kong" is justified 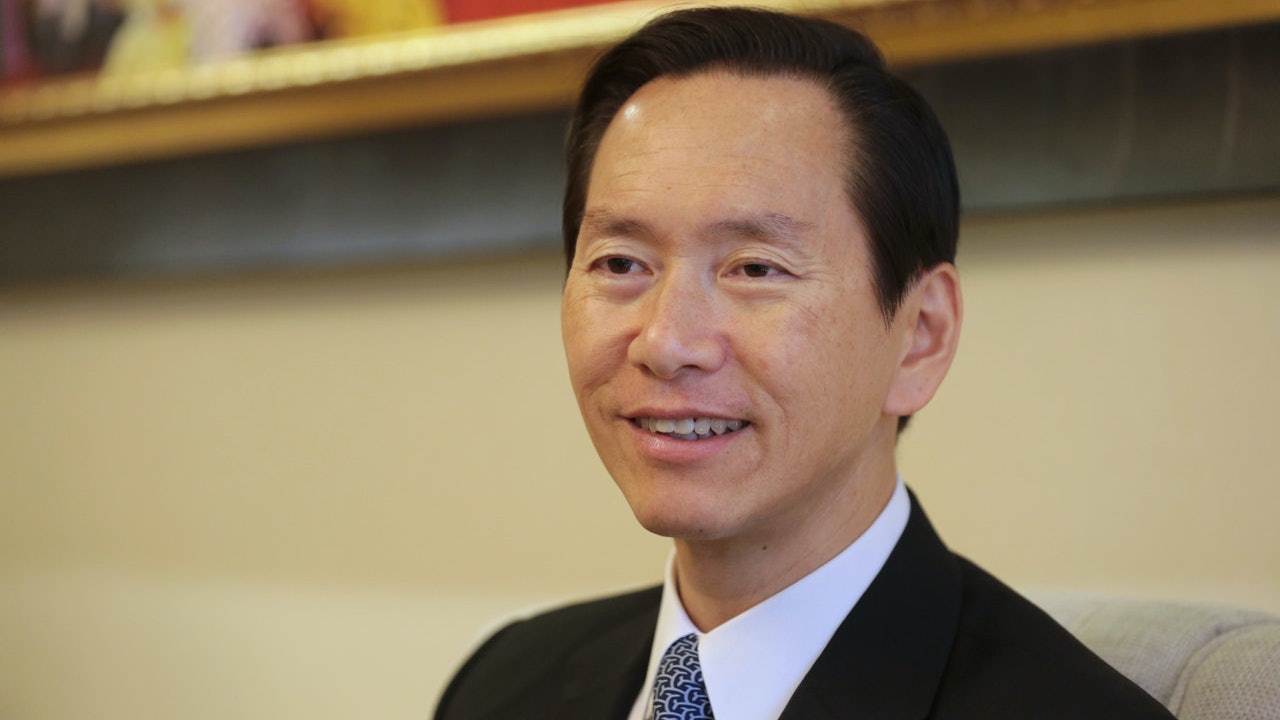 Chen Zhisi, the convener of the Executive Council, said today (27th) that he "should be patriotic on the first day of serving as a public official." He also pointed out that for several years, the country has reminded that under one country, two systems, one country should go first.

Xia Baolong, director of the Hong Kong and Macau Affairs Office of the State Council, made a speech earlier, setting the tone for the principle of "patriots ruling Hong Kong", saying that it is most urgent to improve the electoral system and not allow anti-China chaos in Hong Kong to occupy important posts in the SAR.

Chen Zhisi, who had been vaccinated with Kexing vaccine earlier, said that the government's goal is to reduce the number of confirmed cases of new coronary pneumonia to a single number or even zero, so as to be able to discuss with the mainland to relax restrictions and resume economic activities with the mainland.

Chen Zhisi continued that the two new crown vaccines have arrived in Hong Kong. He urged everyone to use wisdom to choose which vaccine to vaccinate, but the most important thing is to vaccinate. It is also expected that people arriving from overseas will need a 21-day compulsory quarantine arrangement. Can't relax.

When it comes to implementing the principle of "patriots ruling Hong Kong", Tang Yingnian thinks it is justified and there is no reason to object.

Several members of the Standing Committee of the CPPCC National Committee set off for Shenzhen this afternoon, preparing to go to Beijing to attend the National Two Sessions later.

Tang Yingnian, a member of the Standing Committee of the Chinese People's Political Consultative Conference, said that the agenda of the two sessions is temporarily unknown, and it is unknown whether there will be an agenda involving Hong Kong's political reform.

When it comes to implementing the principle of "patriots ruling Hong Kong", Tang Yingnian thinks it is justified and there is no reason to object.

As for whether "patriotism" is equivalent to "loving the party," he said that in his speech Xia Baolong only mentioned the need to love the country and its system, but did not mention the need to "love the party", but he believed that China has Chinese characteristics in the new era of Xi Jinping. Under socialism, governance is quite good, and it has also moved from poverty to prosperity.

Tang Yingnian believes that "love Hong Kong" naturally means "patriotism", and there is no opposition between the two.

Tang Yingnian also said that Hong Kong has successfully completed the "Five Steps of Political Reform" only once since the reunification. He believes that political reform is best planned by Hong Kong, but the Standing Committee of the National People's Congress can make the final decision on any electoral system. The power is beyond doubt. I believe that if there are any system changes, public opinions will be widely listened to.

Interview｜Vice President of the National Association of Hong Kong and Macau Studies: Traditional pan-people need not worry too much

Patriots govern Hong Kong｜Ye Guoqian: Defamation of the Communist Party, non-patriot Liang Jiajie: The definition of a patriot has changed

Patriots govern Hong Kong︱Tian Feilong: The rational opposition should think about how to become a "new Hong Kong politician"

Liao Changjiang: There are still opposition parties in the parliament, but no selection. Huang Guojian: Patriots ruling Hong Kong is not a slogan

Xia Baolong sets three standards for patriots to govern Hong Kong, the most urgent improvement of elections to prevent the entry of chaotic Hong Kong people |

Chen Zhisi: The first day of public office is about to be patriotic Tang Yingnian: "The patriot governs Hong Kong" is justified 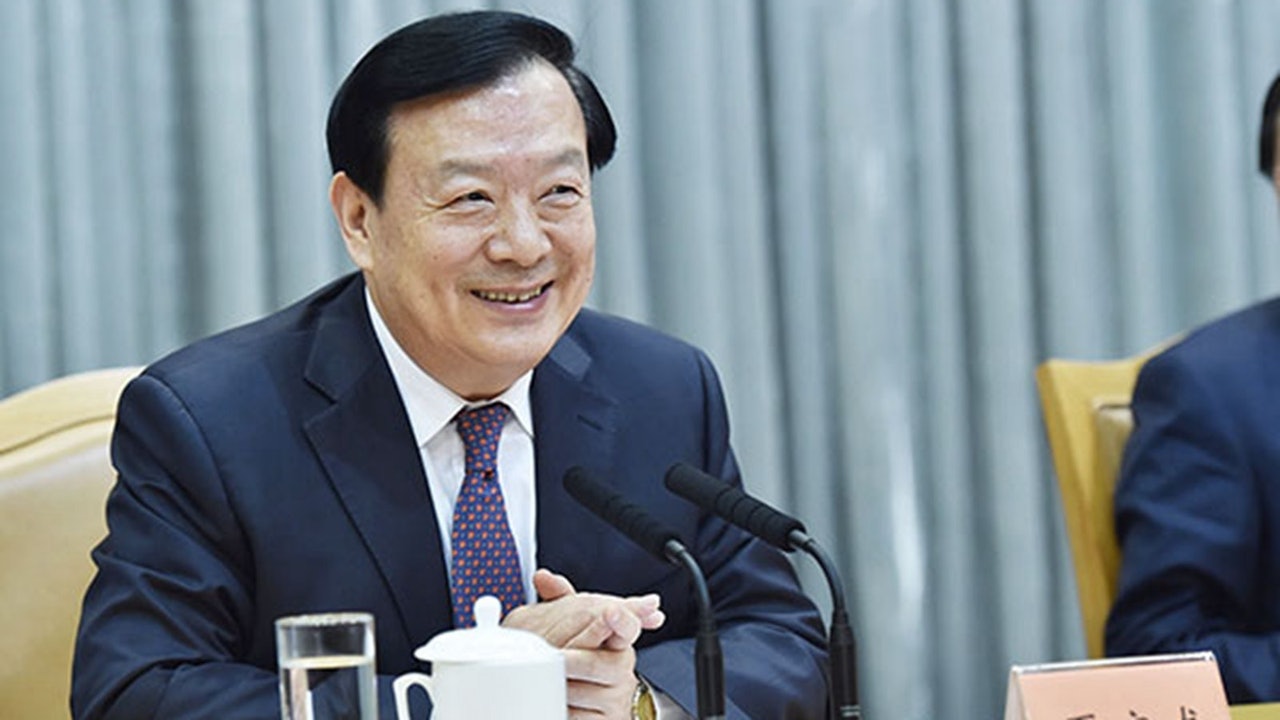 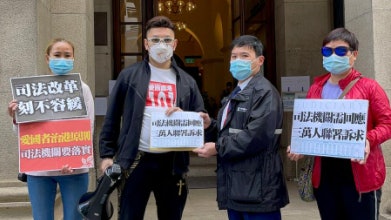 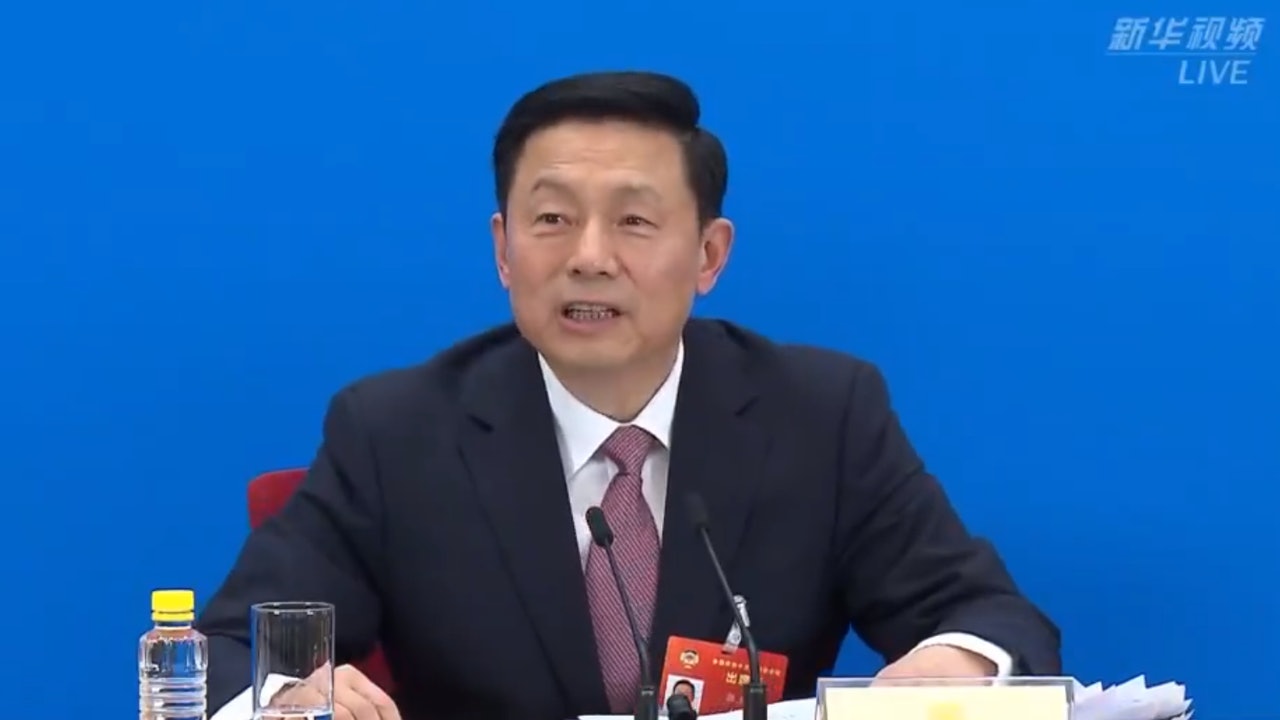 Xia Baolong Shenzhen Forum Fan Xu Litai advocates the cancellation of the election of the district councillors, the legislative committee, and 10 electoral district 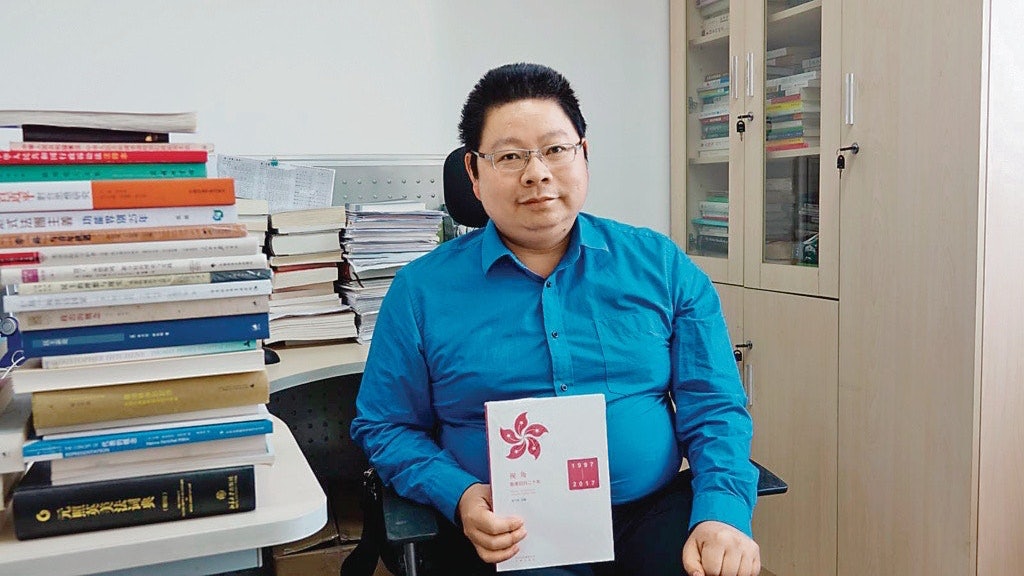