Fitness studio, theater, travel: Israel is currently easing the restrictions for people vaccinated against corona. According to a survey, they want that in this country too. But when? According to a survey, they want that in this country too.

Berlin - In the corona pandemic, many people look a little jealously to Israel, where the vaccination rate is significantly higher.

A survey now showed that a large number of people in Germany would like a corona vaccination pass - one that allows them to visit theaters, fitness studios, sporting events or make travel easier.

16 percent are in favor of introducing such a "green passport" based on the Israeli model, determined the polling institute

on behalf of the

Another 44 percent think that one should wait until everyone in Germany has received a vaccination offer.

According to current planning, this should be the case by September 21st.

Israel introduced a so-called green passport last Sunday, which grants numerous reliefs to those who have recovered and who have been vaccinated in the Corona crisis.

Restrictions were also relaxed for non-vaccinated people, but they were given significantly fewer freedoms back.

The heads of state and government of the European Union agreed on Thursday that a European vaccination certificate should be developed within the next three months.

However, it is still unclear what relief will be associated with this.

Chancellor Merkel (CDU) comments on the corona vaccination pass: "You will have to think about it"

Chancellor Angela Merkel (CDU) has shown herself to be open to granting vaccinated benefits - but only at a later point in time.

"If we have given enough people a vaccination offer and some of them do not want to be vaccinated at all, one will have to consider whether there should be openings and entrances only for vaccinated people in certain areas," said Merkel in an interview published on Thursday by

Critics consider such an approach to be compulsory vaccination through the back door. Corona easing? Survey before the Merkel summit shows a clear picture of the mood

Corona easing? Survey before the Merkel summit shows a clear picture of the mood

Corona easing? Survey shows a clear picture ahead of the Merkel summit: acceptance is dwindling - but a lot of approval Corona: easing in Germany finally in prospect? Spahn and the RKI boss will speak live shortly 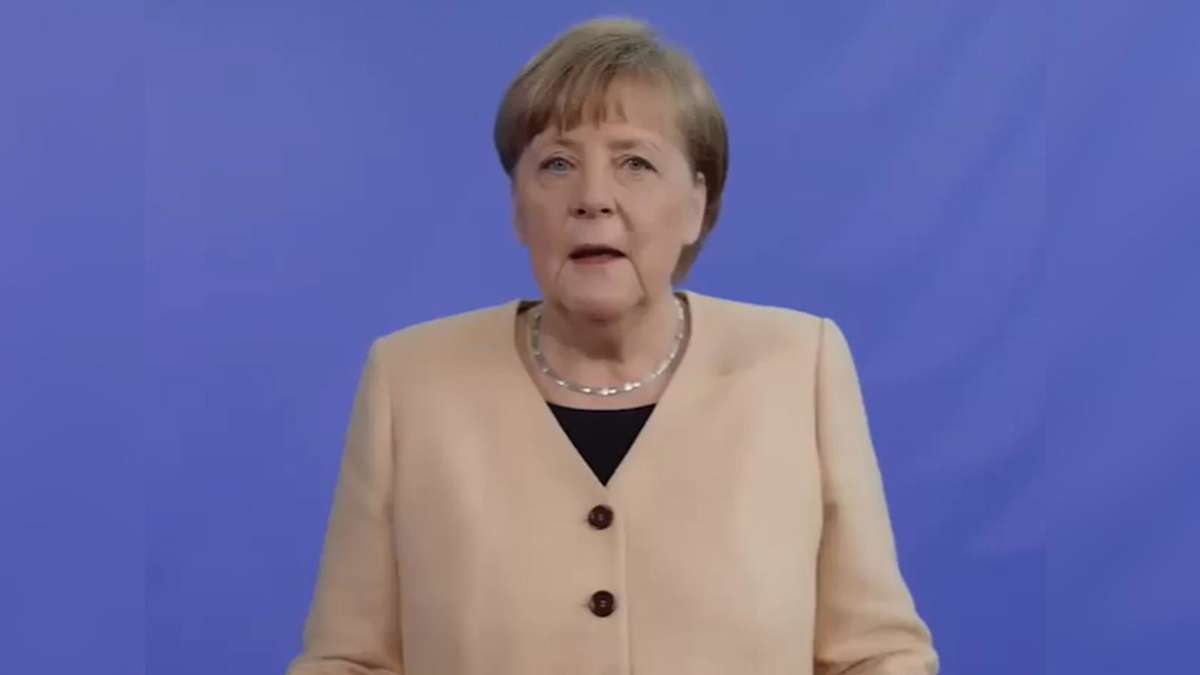 “Follow all the rules consistently”: Merkel is once again giving Germans a conscience for Easter