Hong Kong launched a new crown vaccination program yesterday (26th). Five categories of people can be given priority to get Kexing vaccine. The first batch of Fosun/BioNTech vaccines arrived in Hong Kong this morning. The number of confirmed cases of new coronary pneumonia rose yesterday. 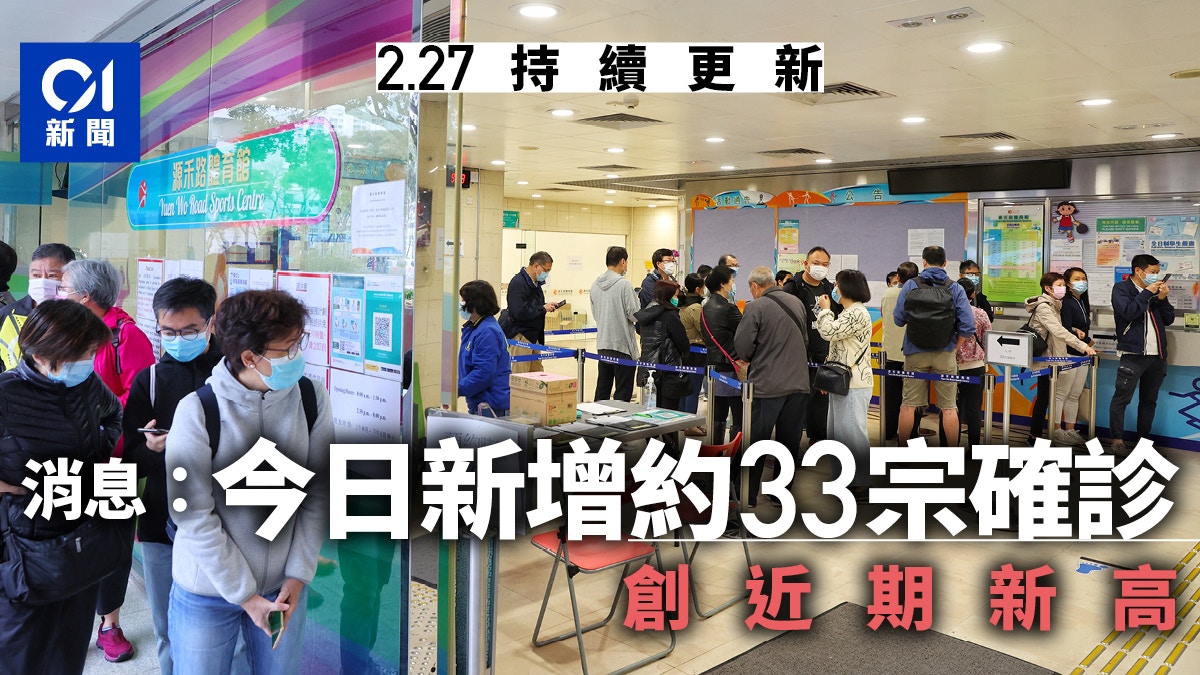 Yesterday, the number of confirmed cases of new coronary pneumonia rebounded, with 24 new confirmed cases, and one of the 18 local infections was a case of unknown origin.

According to the news, there are about 33 new confirmed cases today. 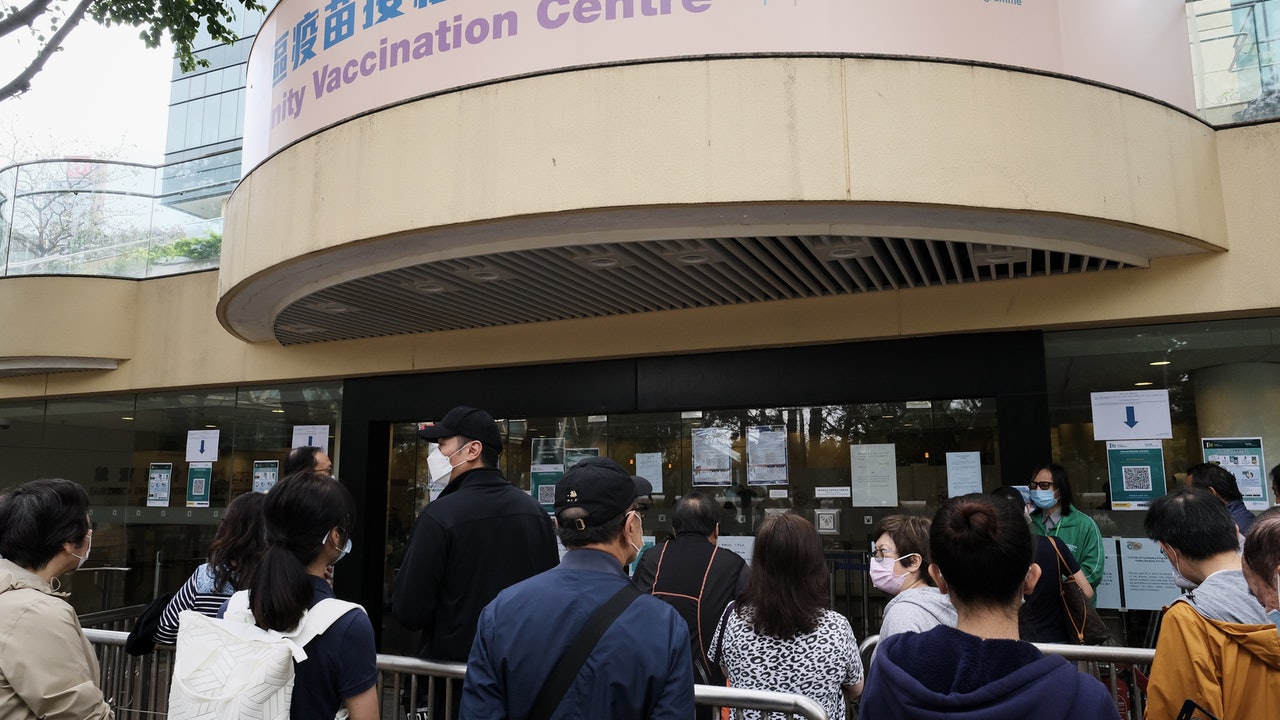 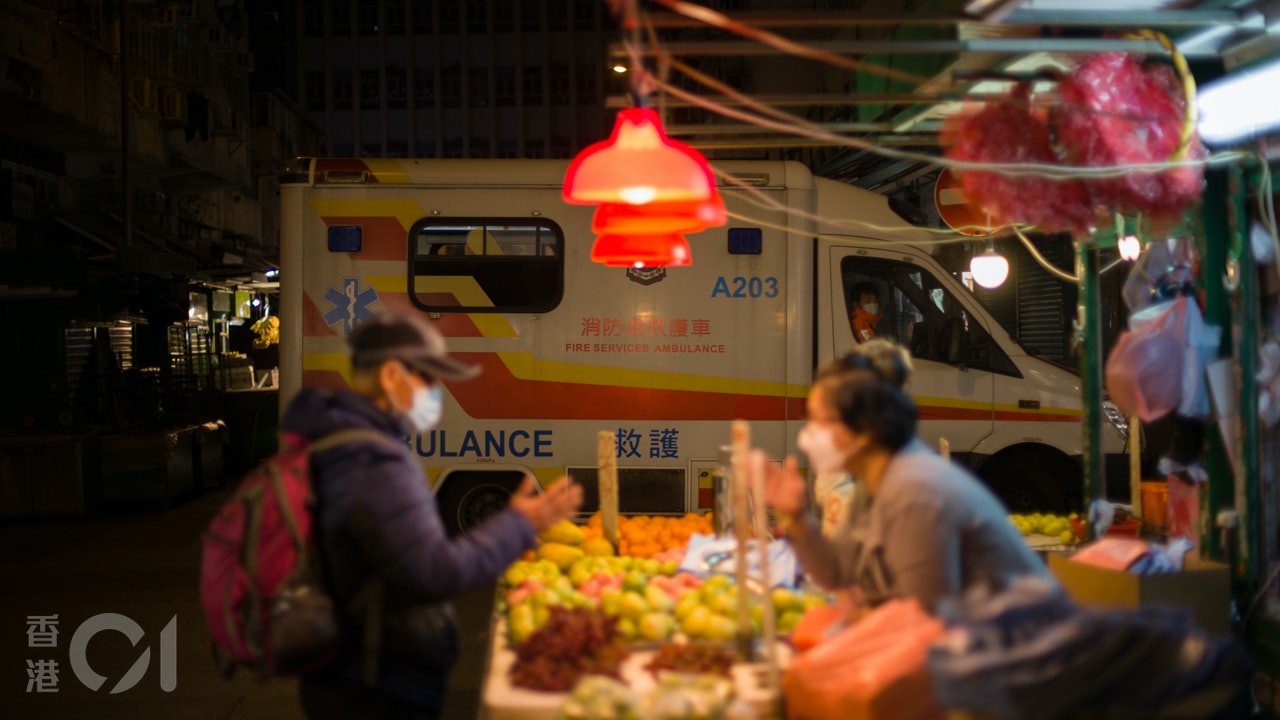 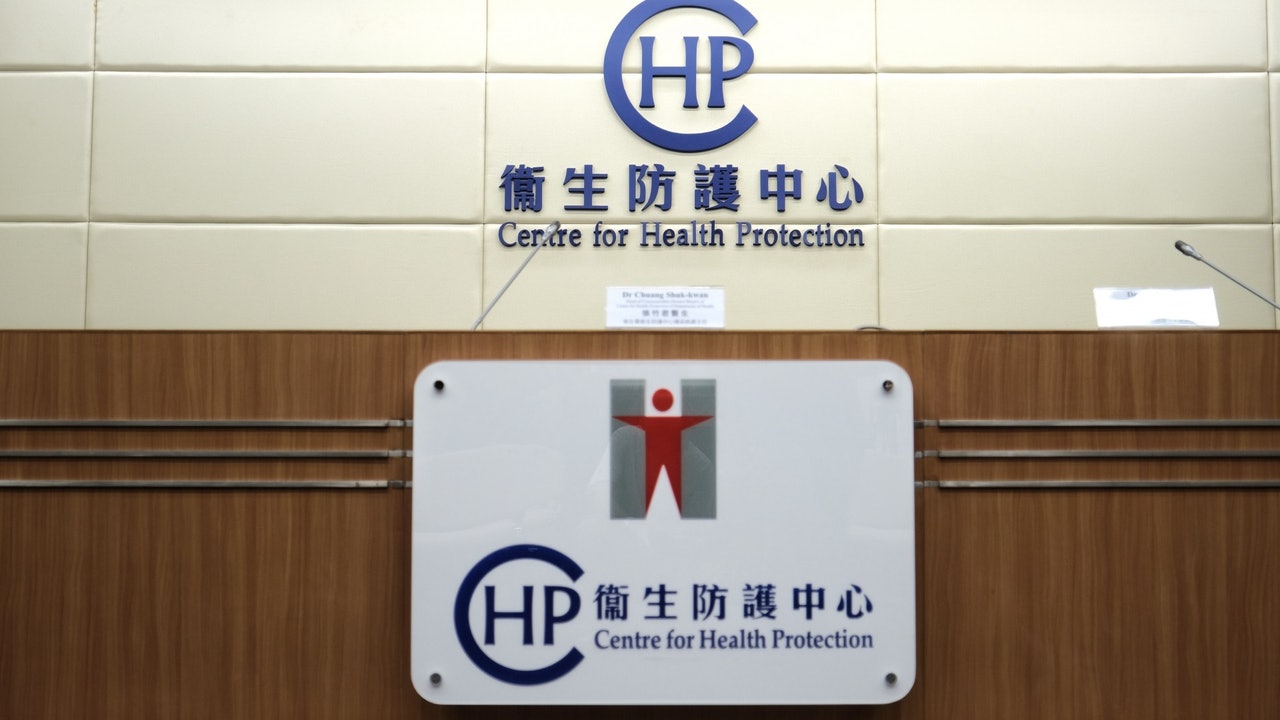 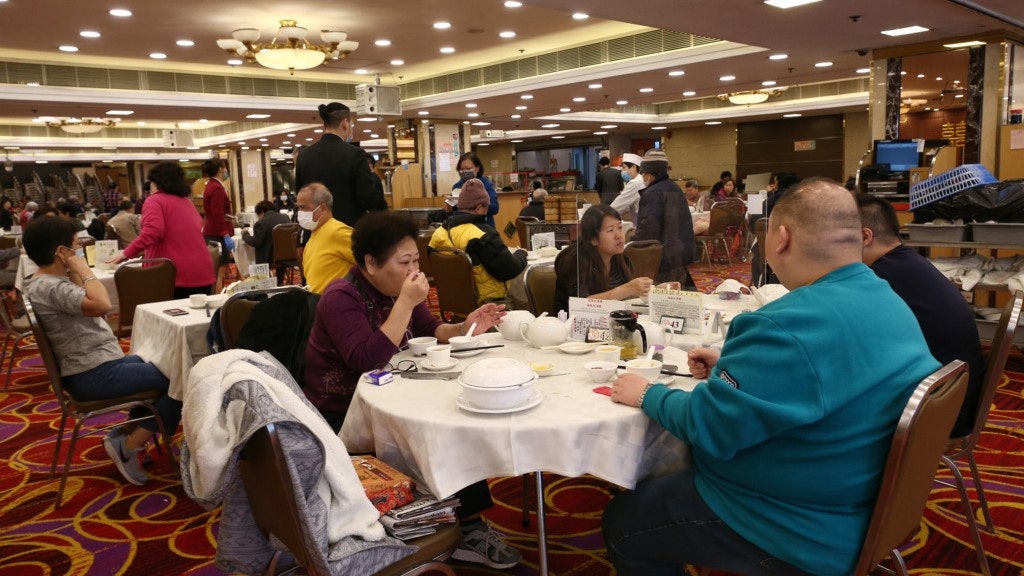