After the start of the referendum against the planned development of the Kreuzlinger Feld, investor Thomas Vilgertshofer spoke up. He has done a kind of fact check and primarily rejects two things as wrong. After the start of the referendum against the planned development of the Kreuzlinger Feld, investor Thomas Vilgertshofer spoke up.

He has done a kind of fact check and primarily rejects two things as wrong.

- He denies that the development was too dense and that public participation was insufficient.

As is well known, the citizens' initiative (BI) "For a liveable Germering" wants to stop the current development plan procedure with a referendum and achieve a new urban development ideas competition.

One of the goals is to adapt the size of the building to the existing environment.

In an interview with Münchner Merkur, Thomas Vilgertshofer, who is developing the area with his Allinger Wohnbau GmbH, shows that the planned development is by no means too dense.

He has taken the trouble to examine all 44 existing development plans in the city.

Result: Only four have a lower base area number (GRZ) than the planning area - the GRZ indicates what proportion of a plot of land can be built on.

23 development plans have the same GRZ as the Kreuzlinger Feld, 17 a higher one.

The so-called GRZ II, which includes not only the building but all sealed and sub-structure ancillary systems, is 0.78, even below the 0.8 requirement of the Bavarian building code.

He is always open to a discussion, explains Thomas Vilgertshofer, and has sought conversation from the start.

However, he could not understand the arguments of the citizens' initiative: "Anyone who claims that the planned development is too dense is not telling the truth or ignoring the facts."

Vilgertshofer rates the BI's accusation that the citizens were not sufficiently involved in the planning in a similar way: “Anyone who claims this has an interesting understanding of democracy.” The city even did more than is legally required.

The building contractor from Allingen recalls that a few months after the master plan was drawn up in January 2018, there was an expert discussion with planners and city representatives, to which the then newly founded citizens' initiative was invited.

The citizens of Germeringen had also had the opportunity for years to obtain information, to inquire, to participate in public meetings or to express themselves in the context of the public display of the plans.

In the case of early public participation in spring 2020, the deadline was also extended from four to six weeks due to Corona.

And for the current interpretation, the deadline has even been doubled from four to eight weeks. 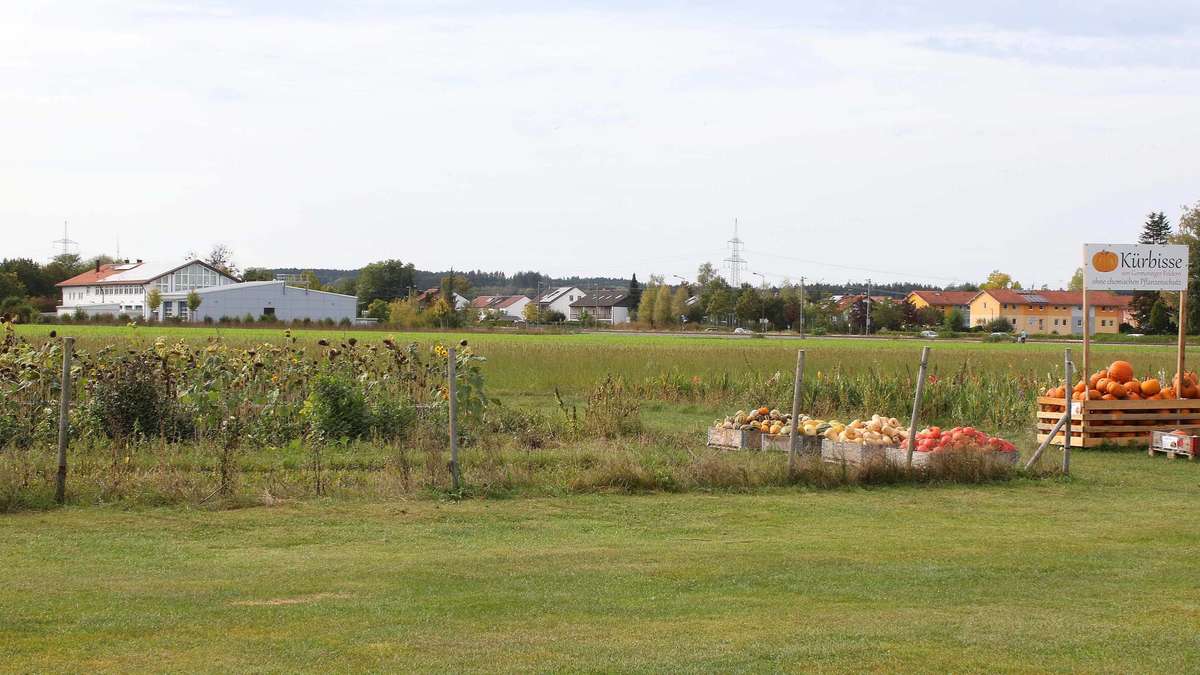 Kreuzlinger Feld: SPD calls for a break in planning 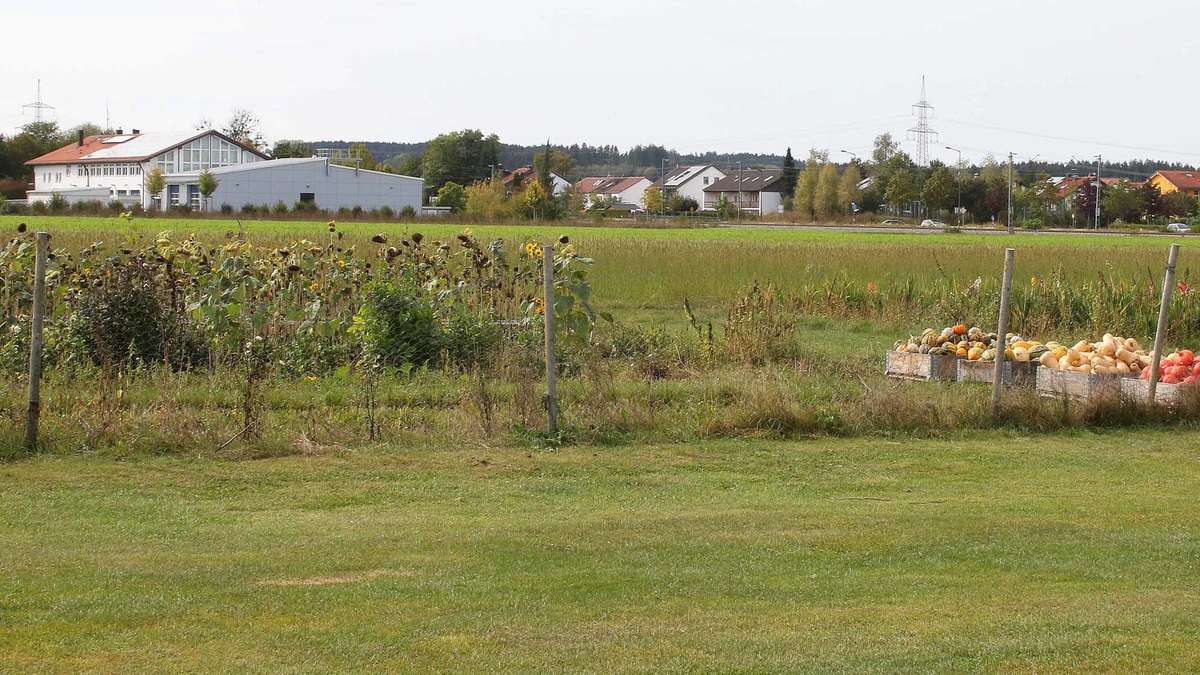 Citizens' petitions against the building plans at Kreuzlinger Feld 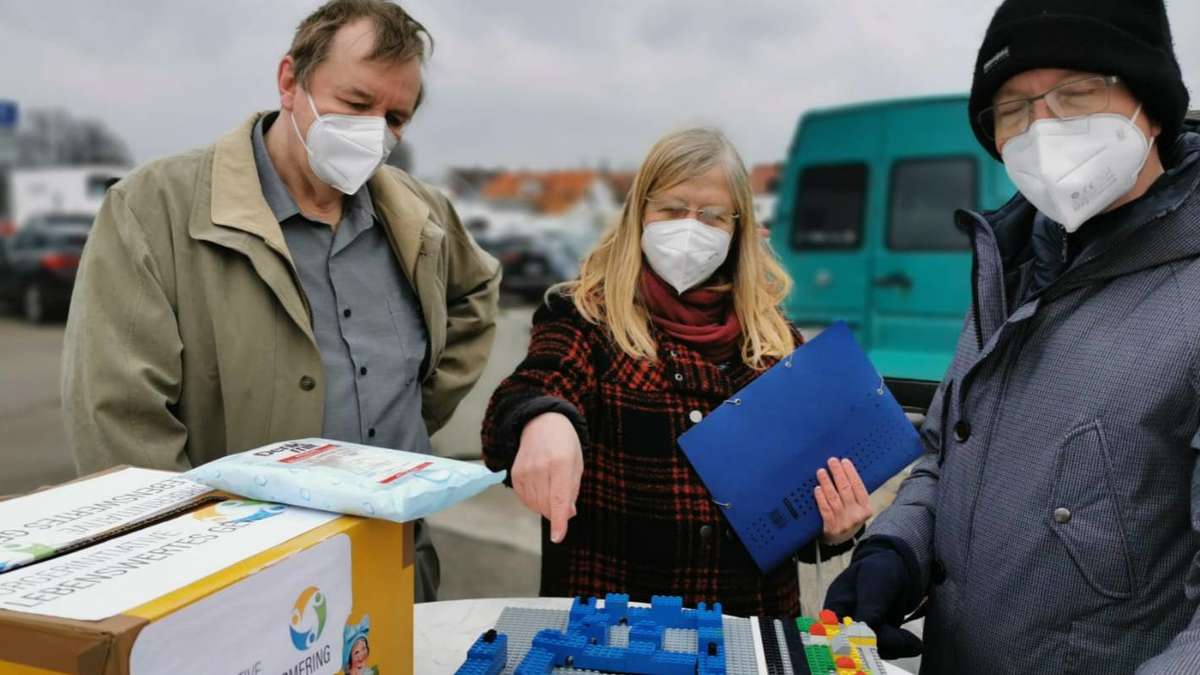 These issues move the city of Germering