Fontainebleau: the parents of Amandine, who died at 14 months in hospital, demand justice

The child, hospitalized for gastroenteritis, died in 2016 in the pediatric ward where she had been admitted a few hours more

Five years later, Fabien and his wife continue to fight in memory of their daughter.

Amandine was only 14 months old when she was admitted to the hospital in Fontainebleau (Seine-et-Marne) for gastroenteritis.

She didn't come out alive.

It was March 10, 2016. Since then, his parents, devastated by grief, have embarked on a legal battle: they denounce insufficient care.

For them, Amandine's death can be explained by negligence and insufficient staff.

Seine-et-Marne: broken, he wants answers after the death in hospital of his pregnant wife

They first turned to the Ile-de-France Conciliation and Compensation Commission (CCI) in order to clarify the circumstances of their daughter's death.

An initial assessment, carried out from the child's medical file, suggests a heart problem.

The parents do not give up: they get a second opinion which, in April 2019, concludes something quite different.

According to four experts, "the prescriptions and the monitoring put in place by the hospital were not appropriate".

The text even specifies that "the loss of chance linked to the non-correction of dehydration is greater than 90%".

For them, nothing to do with a heart problem.

The ICC decides that the family should be compensated.

Based on this document, Fabien and his wife plan to prosecute the hospital in criminal proceedings.

They turn to Me Natacha Haleblian.

In May 2020, the Meldoise lawyer - specializing in personal injury law - filed a complaint, with a civil party, with the dean of the investigating judges of the Fontainebleau court.

And this for "manslaughter and disorganization of the service", against the management of the hospital and the medical team.

A new expertise is ordered by the examining magistrate.

Its conclusions, released on February 1, support the parents' analysis.

"She says that Amandine did not have a heart problem and that the link between the death and the improper management of dehydration is direct, certain and exclusive," says the father of the girl.

Five hours separate arrival in the emergency room and death

The terrible story, Fabien has told it over and over again.

The dates, the times, he knows them by heart.

“Our doctor gave us treatment for gastroenteritis,” recalls Fabien.

The next day, diarrhea.

Worried, Amandine's parents take her to the emergency room of the Fontainebleau hospital at 10:15 p.m.

An infusion is placed.

At the request of the intern, the child is hospitalized in pediatrics.

"She was not scoped

(Editor's note: connected to a monitoring to monitor her vital parameters)

They indicate an increase in sodium level in the blood, a symptom of dehydration.

“I was told after the death that the results had been communicated to the healthcare team.

I saw that my daughter was chattering her teeth and had dry lips.

I called the nurse, she told me to moisten them, ”recalls the dad.

He was confident: “I left it entirely to them.

Where could I be the best if not in a pediatric ward?

"Nothing has been hidden from parents," says the hospital

At 1:40 am, the girl suddenly has convulsions.

She was staring blankly.

The senior doctor arrived at 2 a.m.

They set up oxygen therapy, with nasal glasses and then a mask.

“She was not well taken care of.

She had lost a lot of weight, ”insists Fabien.

On the side of the hospital, it is explained to have "analyzed the root causes of this misfortune".

“A meeting was organized on April 4, 2016 to understand what happened and put in place an action plan behind it.

It was a meeting between the medical and paramedical teams, as well as all the people involved that evening ”, indicates Noëlle Ballouz, general coordinator of care, quality and relations with users.

Before continuing: “The situation was also examined by the users' committee.

Nothing was hidden from parents.

There was no problem of staffing and competence.

"For his part, Me Haleblian insists that at the time, the medical staff was limited to" an intern and a senior on call to take care of both emergencies, maternity, the birth room, neonatology and pediatrics ”.

Fontainebleau: the parents of Amandine, who died at 14 months in hospital, demand justice 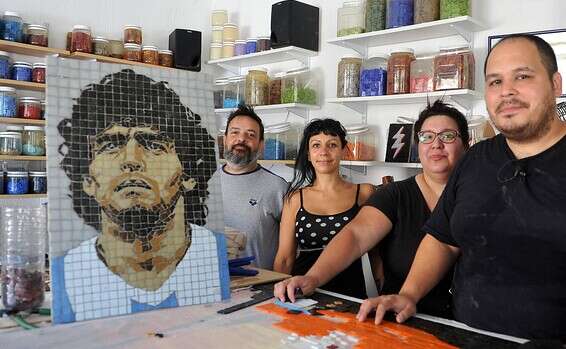 Maradona's daughter in an excited call to the fans Israel today 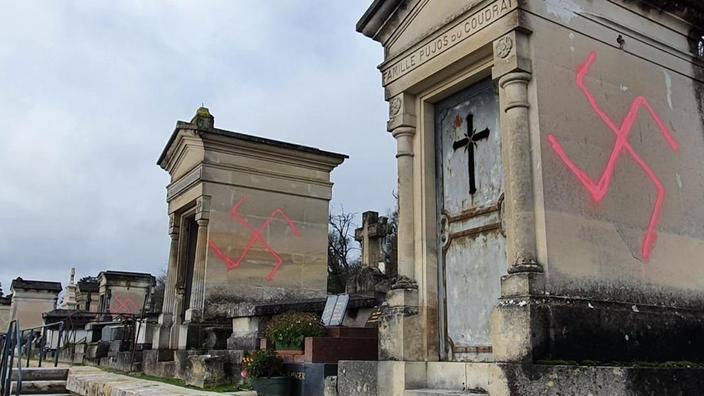 Seine-et-Marne: a "crazy tagger" of swastikas interned in psychiatry 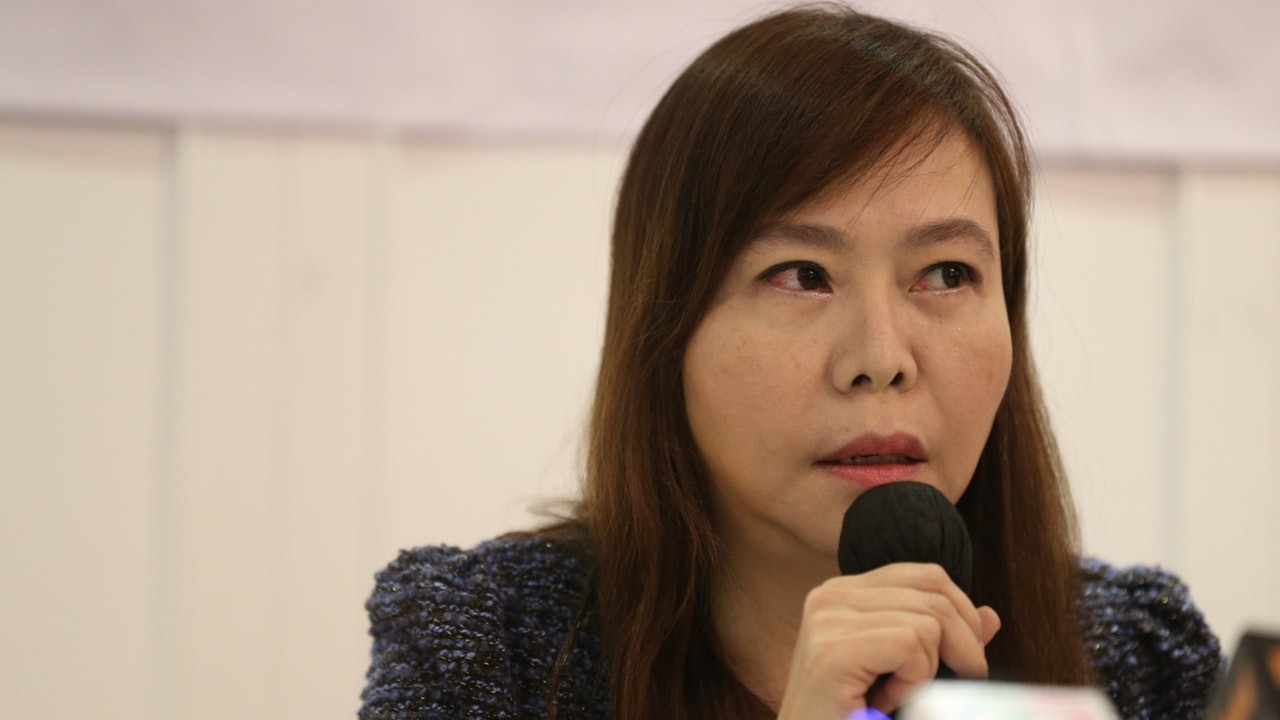 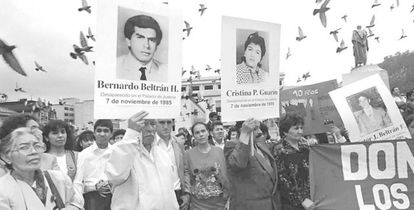 More than 30 years waiting for justice: victims of violence in Colombia ask for less tributes and more reparation 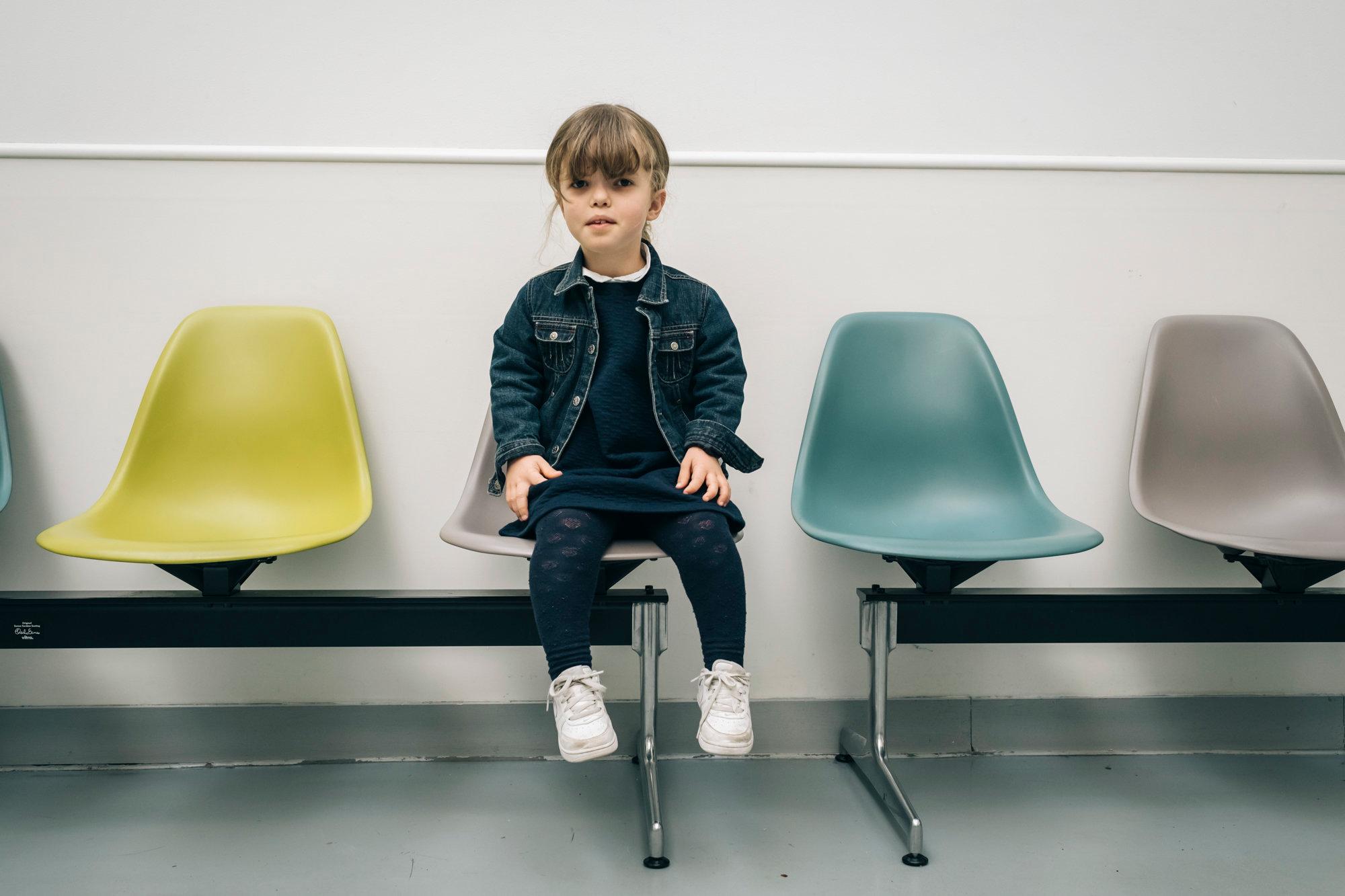 Achondroplasia: 25 years of French research to restore hope for growth