Iran may be responsible for explosion on Israeli ship, Israel says

The "MV Helios Ray" was the victim of an explosion Thursday off the coast of Oman. Without providing any proof, the Hebrew state suspects an Iranian attack. 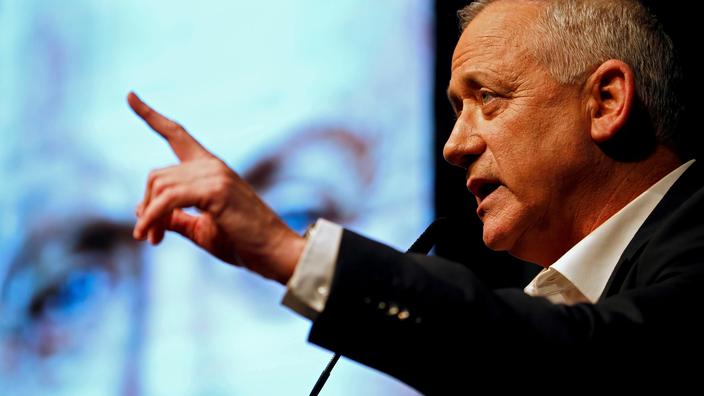 Israeli Defense Minister Benny Gantz said on Saturday that Iran could be responsible for the explosion that hit an Israeli ship in the Gulf of Oman.

Read also: With Iran in sight, Joe Biden is already making his mark in the Middle East

, an Israeli vessel carrying vehicles, was on the route between Dammam, a port city in eastern Saudi Arabia, and Singapore, at the time of the explosion Thursday in northwest Oman, according to Dryad. Global, a company specializing in maritime security.

The location of the boat, relatively close to Iran at the time, may suggest that it is the Iranians but it is something that needs to continue to be verified,

It's a first estimate that takes into account the proximity (with Iranian territory, editor's note) and the context, that's what I think

Despite its denials, Iran is accused by Israel, its sworn enemy, of seeking to acquire atomic weapons.

And the Hebrew state called

Amid heightened tensions between Israel and the Islamic Republic, Dryad Global also suggested that Iran could be responsible for the explosion.

While the details of the incident remain unclear, there is a realistic possibility that the event was the result of (...) Iranian military activity

," added Dryad Global, referring to recent normalization agreements between the Hebrew state and countries like the United Arab Emirates. or Bahrain.

The UK Maritime Trade Operations Office informed him of the explosion, saying "

two holes about a meter and a half in diameter,

He specified that no casualties were to be deplored among the crew and that the engine had not been damaged.

was caused by missile fire or mines attached to the boat,

The boat was to be moored this Saturday in an Emirati port, according to its owner.

Iran may be responsible for explosion on Israeli ship, Israel says

Israeli ship in the Gulf documented by Iranian UAV: ​​"Not responsible for attack" - Walla! News

Israeli boat hit by explosion in Gulf of Oman

Ganz: Estimates that Iran is behind the explosion on the Israeli ship - Walla! news 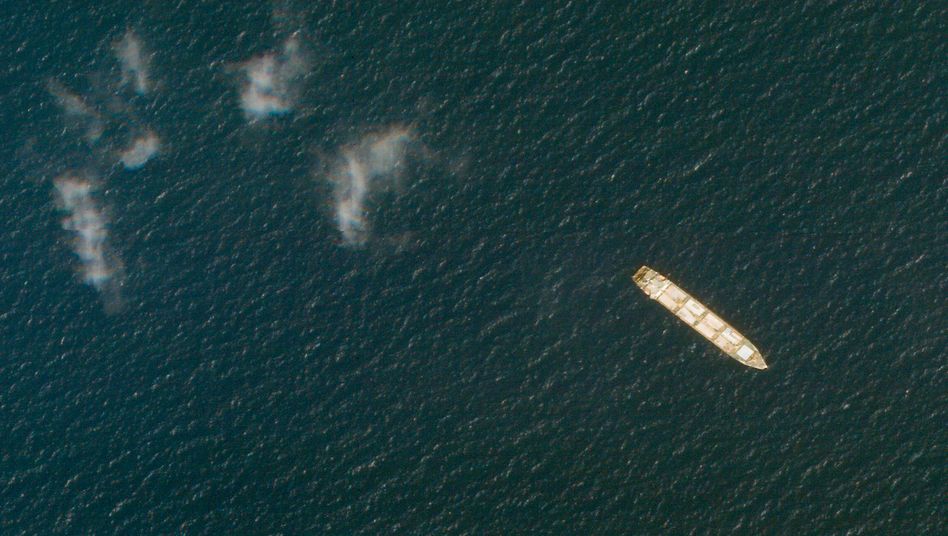 Incident off Djibouti: Iran reports an explosion on a ship in the Red Sea 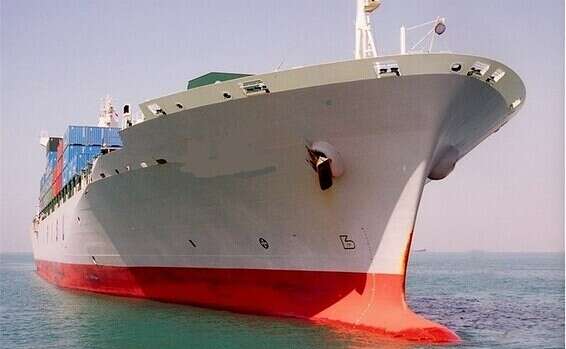