The Germans' favorite holiday island is making the first tentative steps to open it. The corona situation on Mallorca has calmed down significantly. The Germans' favorite holiday island is making the first tentative steps to open it.

The corona situation on Mallorca has calmed down significantly.

Palma de Mallorca - Relaxation steps in Mallorca: On the Balearic holiday island, the outdoor tables of restaurants, cafés and bars can be served again from March 2nd.

One of several steps towards some form of normalcy.

As of March 6, the rules on contact restrictions due to the corona pandemic will also be relaxed.

A meeting of a maximum of six people from two households is then permitted.

It was previously forbidden to meet people from other households.

The Balearic Prime Minister Francina Armengol announced the measures on Thursday (25.02) in Palma.

The reason for the decision is a clear flattening of the infection process.

Corona in Mallorca: easing steps in the Balearic Islands - with only one exception

Also, only 50 percent of the tables may be set up outside if there is a maximum of four people.

The corona easing in gastronomy, trade and the area of ​​private contacts should initially apply for two weeks.

These will apply to all of the Balearic Islands with the exception of Ibiza.

The corona situation there is currently worse than on the neighboring islands.

The corona situation on Germany's favorite holiday island Mallorca and on the other Balearic Islands has been improving rapidly for weeks.

With almost 38 new infections per 100,000 inhabitants within seven days, the “Autonomous Community”, which had the worst figures in Spain for a long time in December and January, is now one of the regions in the country with the best values.

The Balearic Islands currently have significantly better numbers than all German federal states.

Due to the corona pandemic, many Germans are very hesitant about booking a summer vacation abroad. 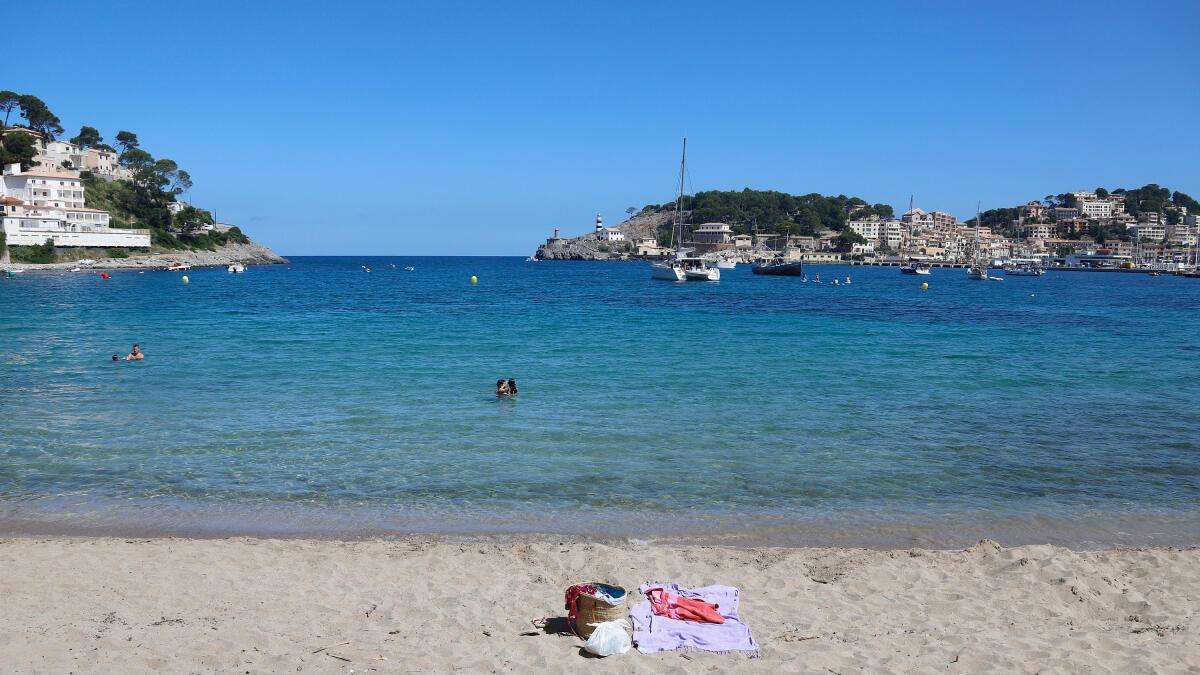 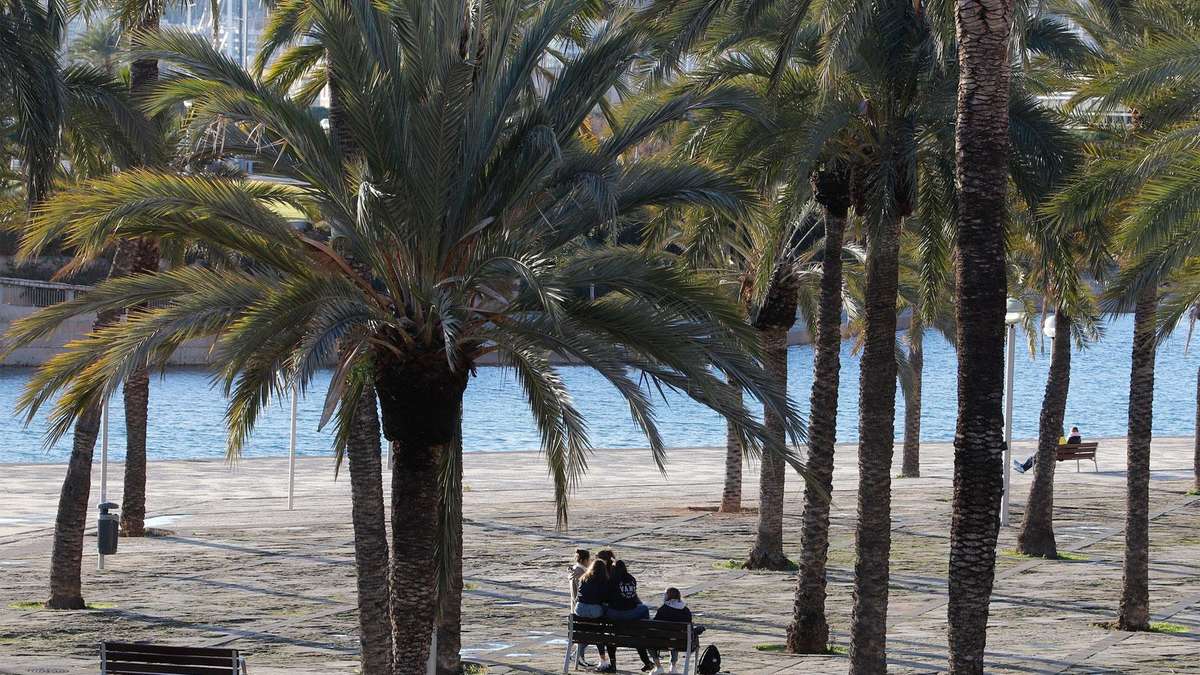