After weeks of freezing cold, temperatures were almost summery in the past few days. Many were drawn to nature. But people's newly discovered pleasure in going for a walk also has its downsides. Flora and fauna groan under the onslaught of many day trippers. After weeks of freezing cold, temperatures were almost summery in the past few days.

Many were drawn to nature.

But people's newly discovered pleasure in going for a walk also has its downsides.

Flora and fauna groan under the onslaught of many day trippers.

- “I've never seen so many strollers as this weekend.

Not even in the first lockdown, ”says Georg Huber, district chairman of the Bavarian Farmers' Association (BBV).

But also: “Of course I can understand that.” The 46-year-old farmer has his farm in Puchheim.

Its fields are in the most affected area: the eastern district, which is bordered by the Munich city area and its outskirts.

According to Huber, that's where most of the day trippers come from - at least if you can believe the license plates.

Corona lockdown in the Fürstenfeldbruck district: Problems with day trippers - driveways and dirt roads are parked

And the problems start with the cars.

Often, dirt roads and their driveways are parked up by walkers.

There is no space left for a large tractor.

But Huber does not want to assume any bad intent.

Many people simply lack an understanding of everyday life in agriculture - including how big the vehicles actually are.

The work of the farmer is of course a huge obstacle.

“It has even happened that I couldn't get out of the yard,” says Huber.

The farmer in particular has to deal with cars, but something else concerns animals and plants along the country lanes.

Like many other farmers, Huber created flower strips on the edge of the fields at his own expense.

The fields are not cultivated there over a width of around six meters and a length of up to 300 meters.

Instead, a retreat for insects and, as a result, for game should be created in these places.

Onslaught of visitors in lockdown: strollers trample fields from farmer

But these areas also seem to develop an almost magical attraction for walkers.

It doesn't take long, says Huber, and the first march across country.

And before you know it, a beaten path has been created on the spot.

"The meaning of the stripe is then actually canceled."

But here too, Huber expresses his understanding.

It is impossible for a layperson to estimate what damage it will cause.

He therefore appeals: “If I'm not sure, I'll stay outside.” That also applies to the areas under cultivation in the fields.

The 46-year-old explains that this is where the game retreats when the roads are busy.

And even if it is currently in the double-digit range, the animals are still in winter mode.

That means your cycle is shut down.

Every time they have to flee from a person or their dog, it creates unnecessary stress for the animals.

That is why Huber has an urgent request to all walkers: “We have so many good, prepared paths.

The many strollers in the woods make life difficult for hunters during the Corona crisis.

And the corona incidence in the Fürstenfeldbruck district was now just below 50. By the way: Everything from the region is now also available in our new, regular FFB newsletter. 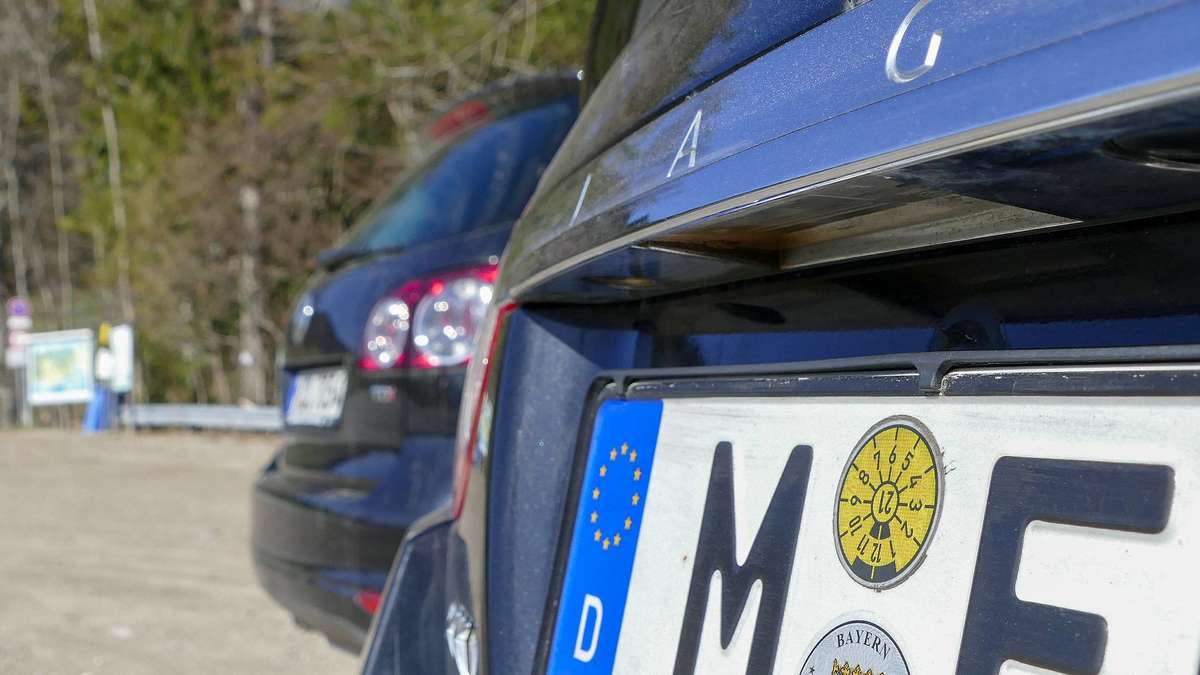 Despite the appeal: day trippers storm en masse on the snow mountains at Schliersee and Tegernsee