The Georg Nüßlein case: The pressure in the boiler is great - the debate threatens to fly around Merkel and Söder

The allegations of corruption against the CSU politician Nüßlein weigh heavily. That could have consequences for the election campaign. And for further corona crisis management. A comment. 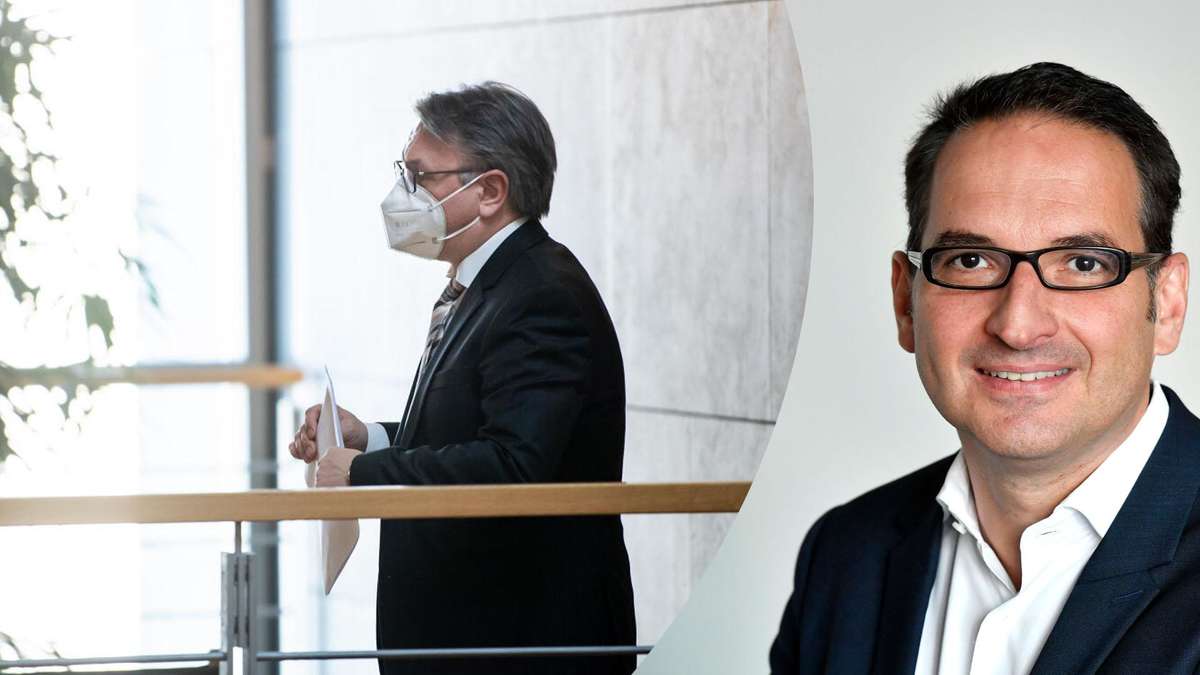 The allegations of corruption against the CSU politician Nüßlein weigh heavily.

That could have consequences for the election campaign.

And for further corona crisis management.

Munich - When the public prosecutor's office investigates serious violations in politics, there is a fundamental problem: From a legal perspective, of course, the presumption of innocence applies - politically, however, you can hardly wait with an assessment until the judiciary has made a judgment at some point.

The allegations against the CSU MP Georg Nüßlein are so serious that they could burden the entire election campaign of the CSU and CDU - after all, they are directly related to the pandemic and the measures imposed by the government, which plunge many into economic fears.

It therefore seems more than appropriate that Nüßlein can rest his office as Vice-Union parliamentary group.

But even the federal and state governments have to live with the accusation of nepotism.

This further complicates the conditions for the delicate corona crisis summit next Wednesday.

Dealers, self-employed people or cultural workers are already desperate in the face of personal concern about the tough course of politics.

The allegations against an MP who is making money from the crisis are grist to your mill.

Effects of the allegations about Georg Nüßlein: Your nerves are on edge

So it should be tough negotiations between the Chancellor and Prime Minister.

The nerves are on edge.

In the meantime, the call for loosening is so loud that it threatens to lose sight.

Now it is taking its toll that two weeks ago no sober perspectives were formulated.

Now the pressure in the boiler is so great that the debate threatens to fly the Merkel / Söder duo around the ears.

This is not good news for the fight against Corona, which has still not been won.

A comment from the deputy editor-in-chief of Münchner Merkur, Mike Schier

The Georg Nüßlein case: The pressure in the boiler is great - the debate threatens to fly around Merkel and Söder 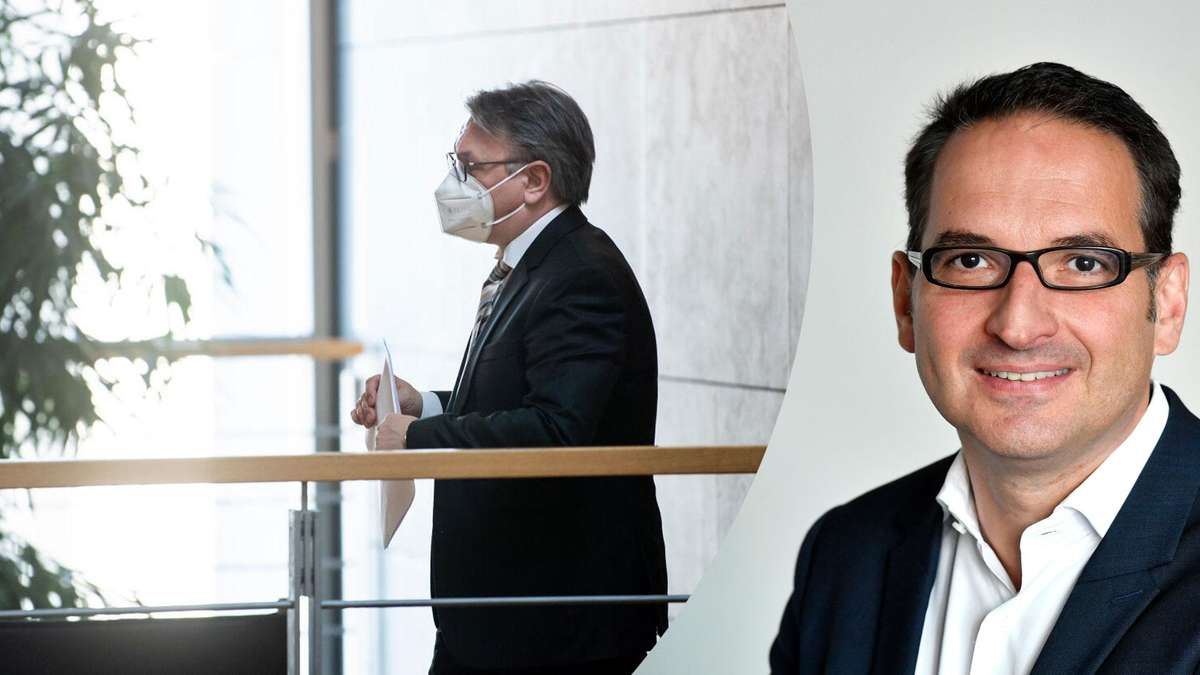 Corona summit and the Georg Nüßlein case: pressure in the kettle 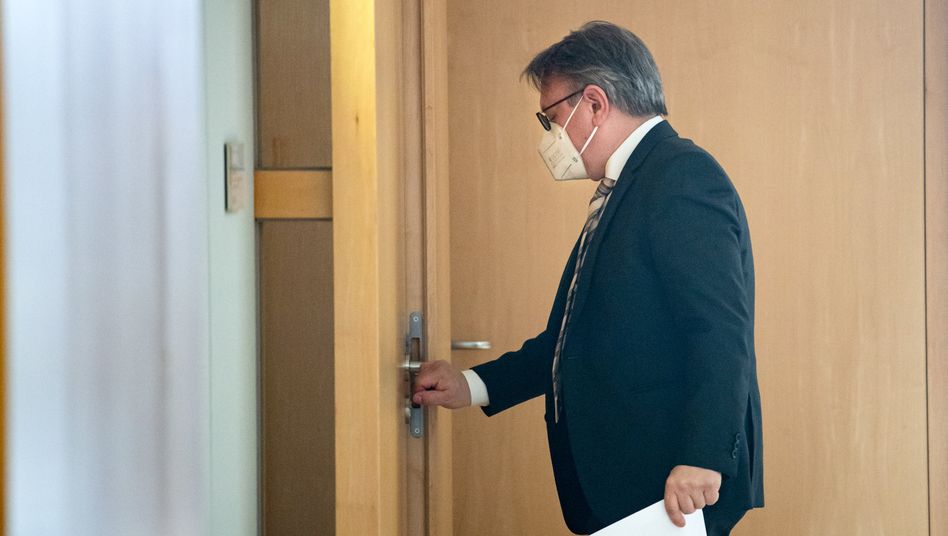 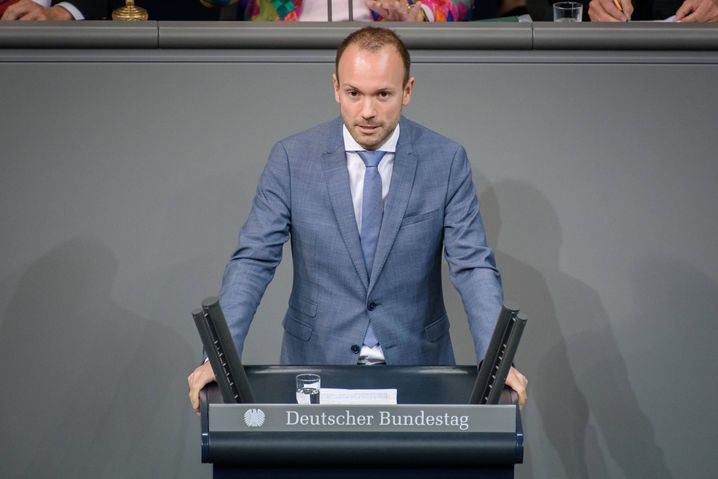 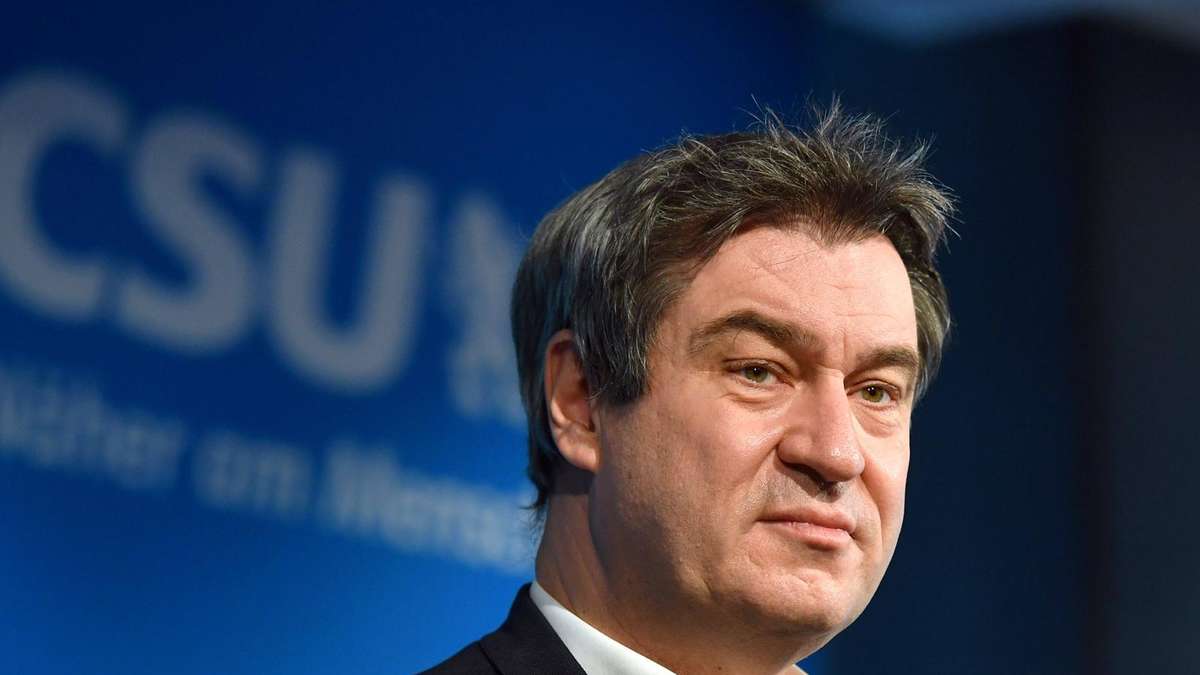 Also because of the mask affair: Markus Söder and CSU at the bottom of the survey since the corona pandemic