Today there are 33 more diagnosed in the past three weeks, 22 more people in high-end restaurants are infected with the K11 MUSEA mall

The new crown pneumonia epidemic has been repeated. The Department of Health announced today (26th) that there were 33 new confirmed cases (case numbers: 10951 to 10984), including two imported cases, one of which was a Philippine foreign domestic helper and one 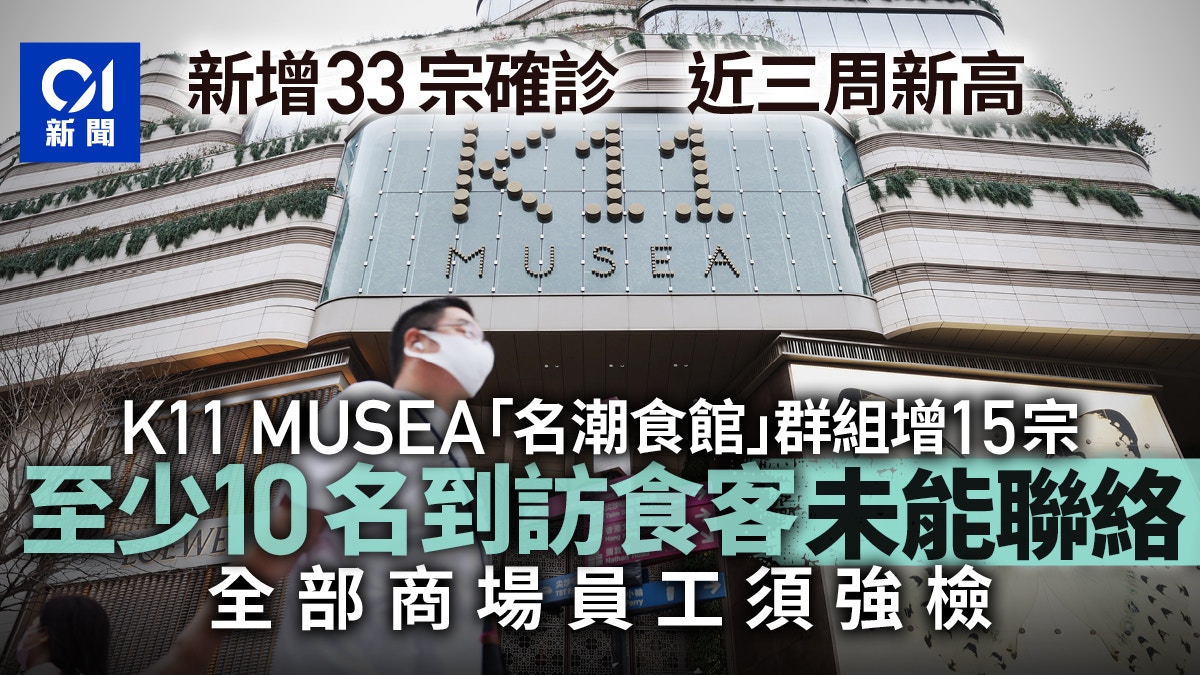 The new crown pneumonia epidemic has been repeated. The Department of Health announced today (26th) that 33 new confirmed cases (case numbers: 10951 to 10984) have been confirmed, including 2 imported cases, one being a foreign domestic helper from the Philippines and one from India. Visiting people from Hong Kong.

Of the remaining 31 local cases, 10 were of unknown origin.

In addition, for the time being, about 20 people have been initially diagnosed, of which 7 are related to the "Mingchao Restaurant", 1 is a diner, and 6 are close contacts.

The "Famous Tide Food Restaurant" alone, together with the initial confirmed cases, have now added 22 people to the disease.

The government emphasized that diners who visited on February 19 must be subject to mandatory quarantine. So far, more than a dozen people have not been able to contact, urging them to call 1823.

In addition, the government requires all employees of the K11 MUSEA mall to be subject to mandatory testing, and calls on citizens who visit the K11 MUSEA mall on or after February 19 to be tested, and the Anxin Travel App will notify visitors.

The reporter visited K11 MUSEA at noon and found that the flow of people in the mall was slack compared to previous weekends.

Zhang Zhujun said that it is estimated that the K11 MUSEA mall may have hidden transmission. Because employees may spread the virus at the entrance or in the mall, the transmission may not be limited to restaurants. Therefore, employees in the entire mall will be required to conduct mandatory testing.

Since it is estimated that the first case in the Ming Chao restaurant group was on February 19, he did not go to work before that day, so people who have been to the mall on or after February 19 are urged to be tested.

Zhang Zhujun, director of the Infectious Diseases Division of the Center for Health Protection, said at the press conference on the epidemic, K11 MUSEA takes the initiative to shut down for two days, UA Cinemas silently bid farewell to the opening of LEGOLAND and postponed 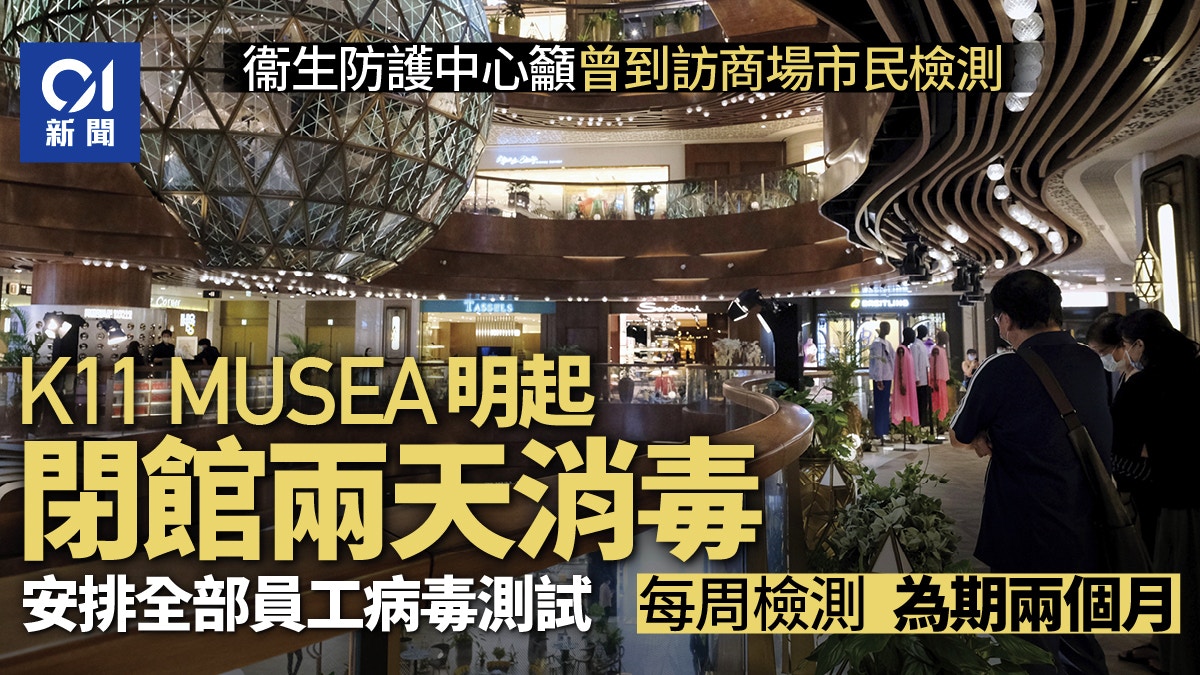 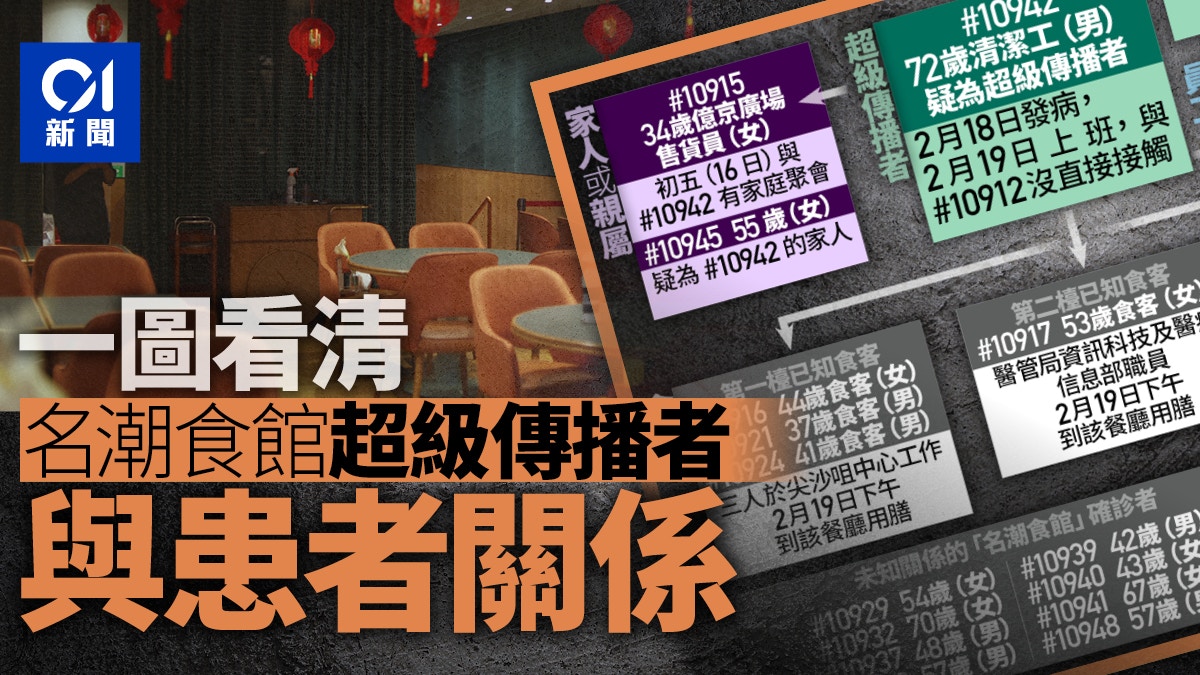 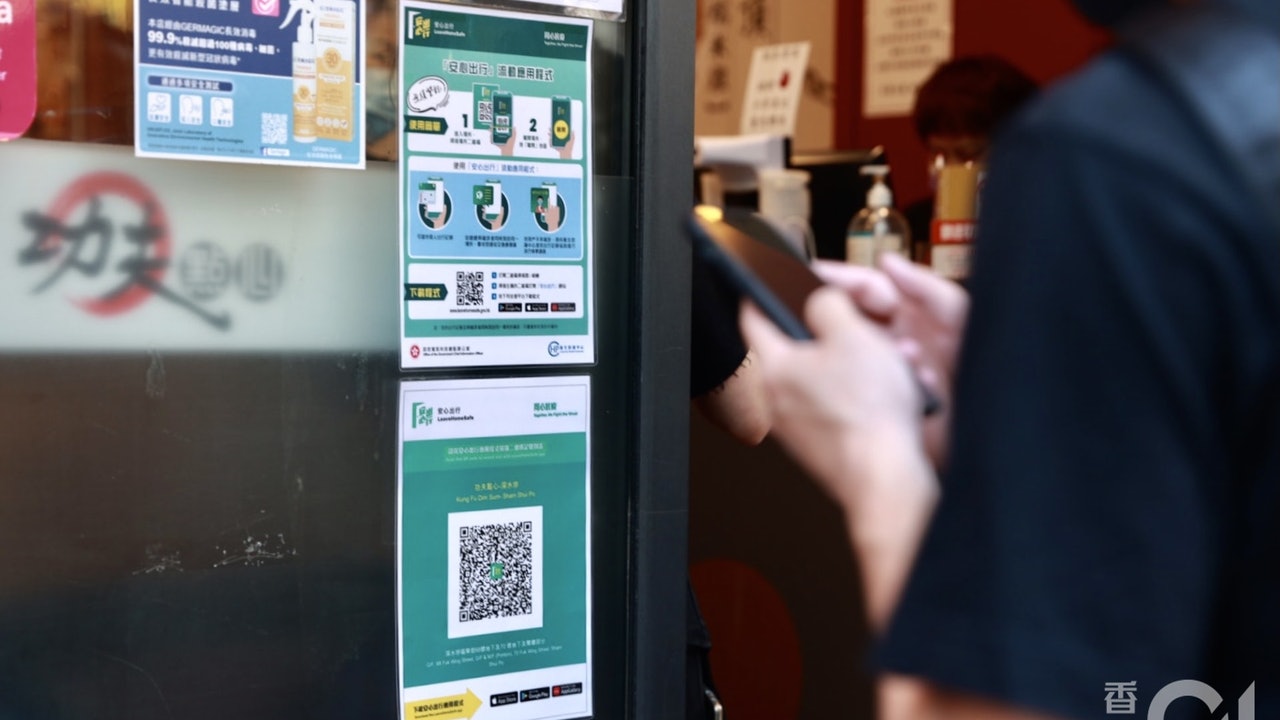 Travel with peace of mind to receive infection notifications, free testing once for two days, 5 hotels must be subject to mandatory testing 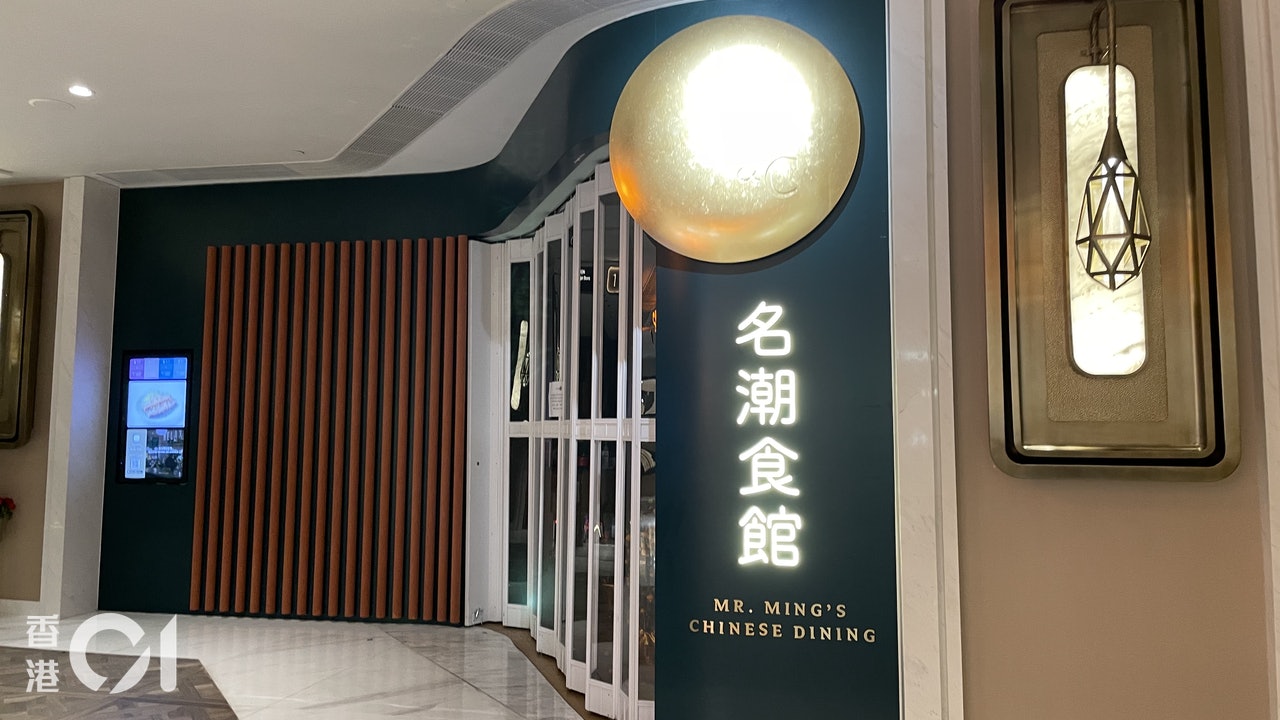 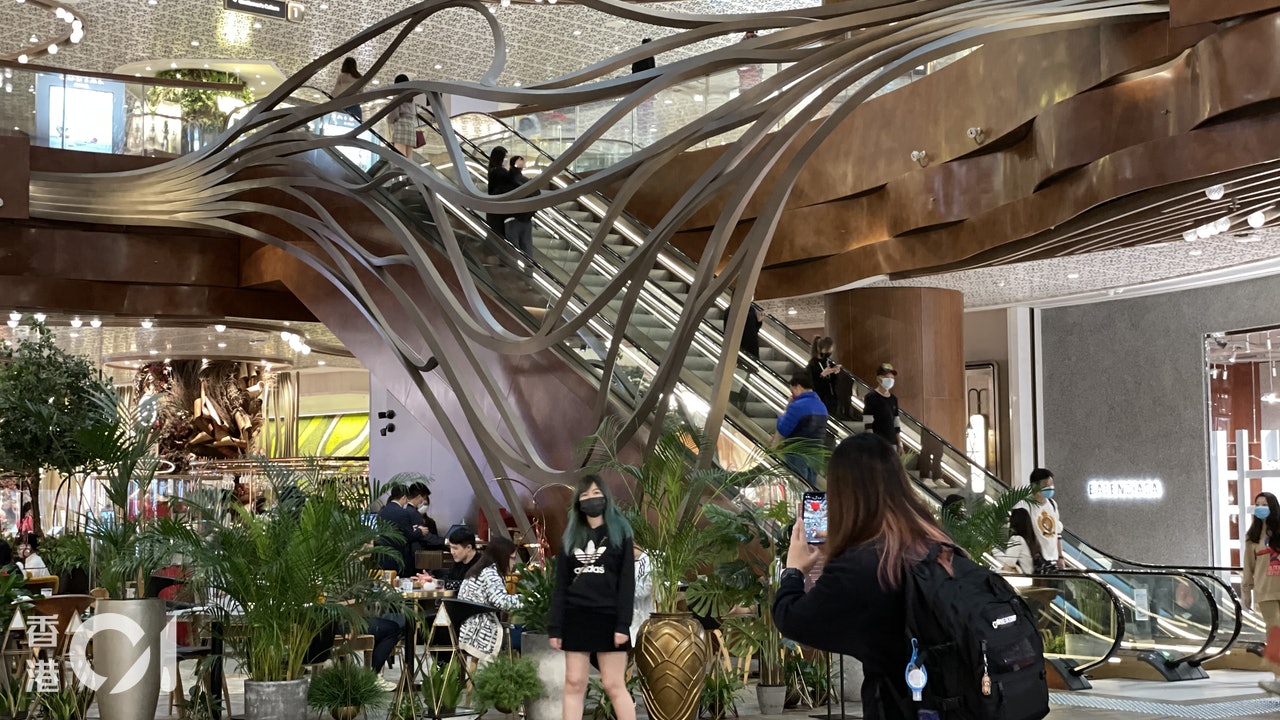