The "American bailout", instigated by the new president, was approved by the American House on Saturday.

First essential step in trying to revive a damaged economy.

The US House of Representatives approved Joe Biden's massive $ 1.9 trillion stimulus package on Saturday, thanks to Democrats alone.

This crucial milestone precedes its consideration in the Senate, where the hike in the minimum wage should be abandoned.

Time is running out to support the world's largest economy, hit hard by the Covid-19 pandemic.

Initially, the new Democratic president wanted to have his “American rescue plan” adopted at the beginning of February.

Faced with the delay, Joe Biden had this week urged Congress to "move quickly".

Covid-19: "The way out of the economic crisis is the vaccine"

"The text is approved," said Democratic House Speaker Nancy Pelosi shortly after 2 am this Saturday, to applause from her group.

After hours of debate, the bill was adopted overnight in the lower house by 219 votes, all Democrats, against 212 (including two Democrats), the Republicans denouncing measures too expensive and poorly targeted.

A once in a lifetime crisis demands bold solutions;

it demands the #AmericanRescuePlan.

@HouseDemocrats will protect American lives & get our economy back on track.

Help is on the way.

In detail, the Biden plan provides for tens of billions of dollars for the acceleration of the pace of vaccinations and the deployment of tests, but also $ 130 billion to help schools and high schools to reopen despite the pandemic.

New aid checks in the amount of $ 1,400 are expected to be sent to Americans, depending on their income level, and the length of unemployment benefits extended until September 30, 2021.

"We must approve this plan before March 14"

The text will be sent to the Senate next week, where the measure providing for an increase in the minimum income - up to $ 15 per hour, by 2025 - is expected to be withdrawn.

Confident, the Democrats are counting on their tiny majority in the upper house so that it in turn is approved.

The final version of the text will then return to the House, where the Democratic leaders said on Friday they had enough votes for the stimulus plan to be adopted definitively, with or without an increase in the minimum wage.

"We must approve this plan before March 14", when the payment of prolonged unemployment benefits in a previous aid plan will cease, warned the majority leader Steny Hoyer.

“After a year of pandemic and economic crisis, Americans need to know that their government is acting for them.

And as President Biden said,

”Nancy Pelosi said before the vote.

"If we do not implement this aid plan, the results could be catastrophic," she added.

"Money down the drain"

Opposite, the Republicans denounced a titanic plan which does "nothing but throw money down the drain".

"But will it help people get back to work?"

Democrats are so ashamed of all the waste of money unrelated to Covid in this text that they are passing it through in the middle of the night, ”he continued.

It is an unknown figure of Congress who had jostled the progress of this massive plan on Thursday evening.

The guardian of the complex procedures of the Senate, Elizabeth MacDonough, ruled that the text could not include the increase in the minimum hourly wage enshrined in the bill.

Covid-19: drop in activity, public aid ... how much would a third confinement cost?

If some progressives were indignant, calling for overstepping the judgment of this "parliamentarian", an unelected official, Joe Biden said on Thursday evening that he "respected" him.

While announcing that he would attempt to separately advance the increase in the federal minimum wage, currently at $ 7.25 per hour.

A route also anticipated Friday evening by the Democratic leaders of Congress.

"It is inevitable, in the eyes of all of us, to reach the minimum wage of 15 dollars", insisted Nancy Pelosi.

The withdrawal of the minimum wage hike could make it easier to pass the support plan, as some moderate Democrats were opposed to the measure.

However, with its tiny majority in the Senate, and the Republicans' opposition to the Biden plan, the party imperatively needs unity to pass this project.

Senator Bernie Sanders and other progressive Democrats, however, are studying an alternative to encourage the increase in minimum incomes: to introduce in the broad support plan an amendment creating tax penalties for large companies that pay less than a "subsistence minimum".

And the “parliamentarian” too.

Faced with uncertainty, the big American bosses are calling for quick action. 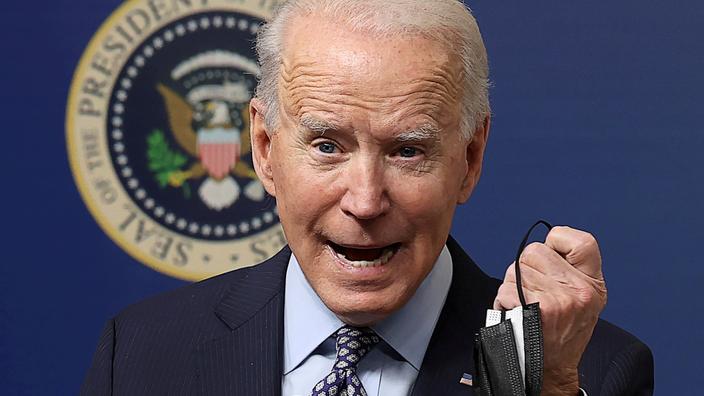 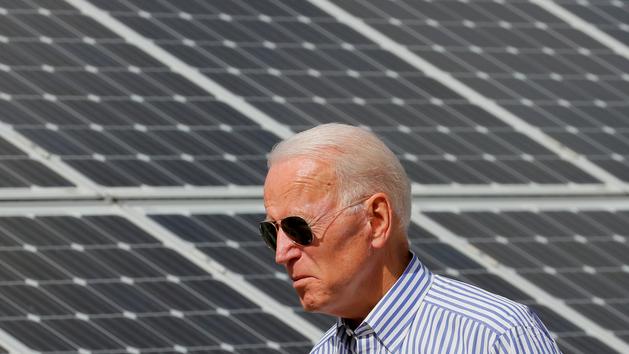 US presidential election: what could be Joe Biden's first decisions? The US presidential elections ... the conflict rages on, and the competition is intense between Trump and Biden

Setback for Joe Biden, forced to give up his candidate to lead the White House budget 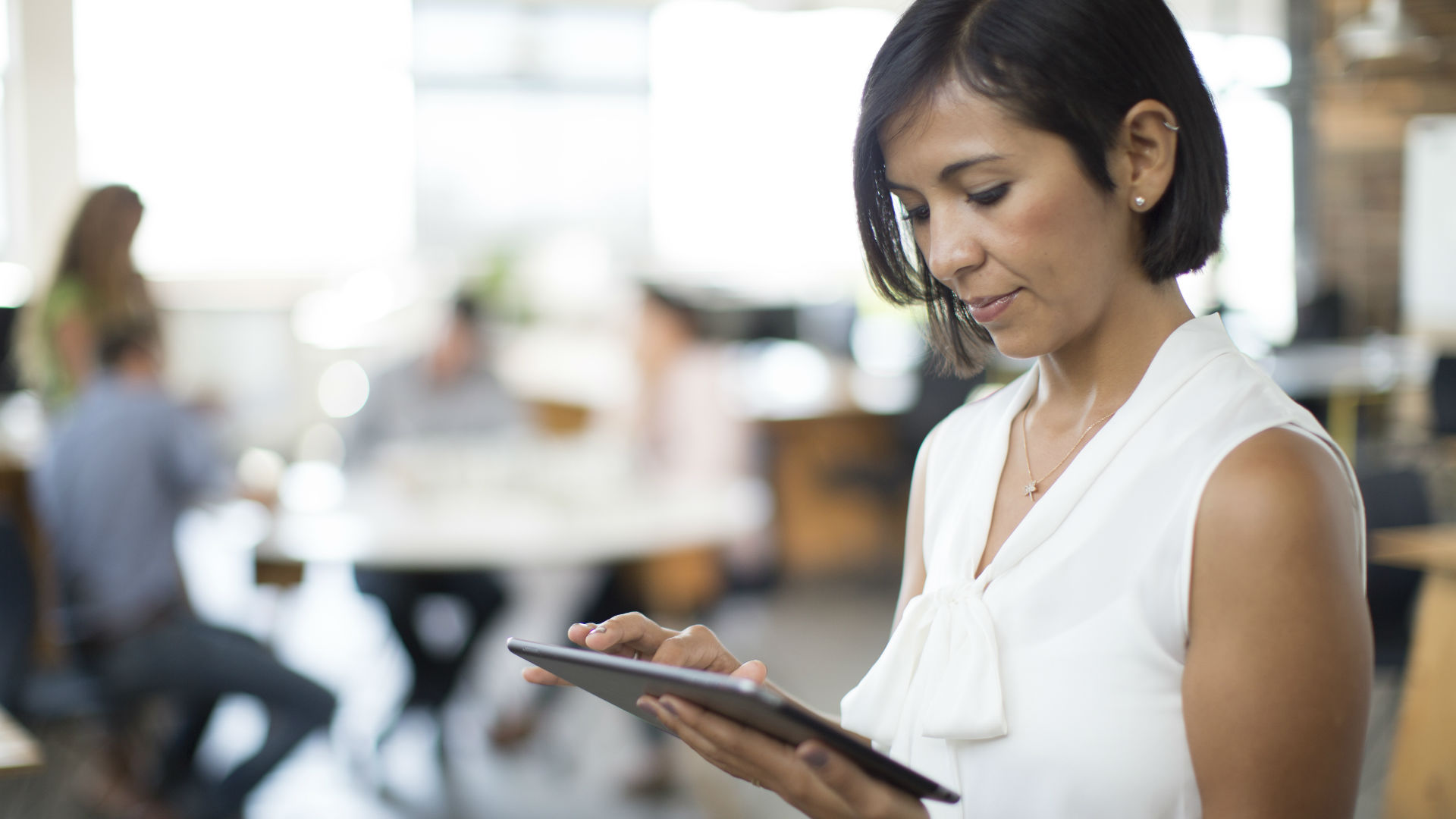