Yuan Weijie, the principal of the nursing school who participated in the primary election, received the police report yesterday and was dismissed by the management on the same day

The police launched an operation yesterday (26th) on the pro-democracy primaries last year. Many candidates were notified to "report in advance." Among them, Yuan Weijie, the principal of the Nurse Training School of Ren'an Hospital, received a "double notice" yesterday. 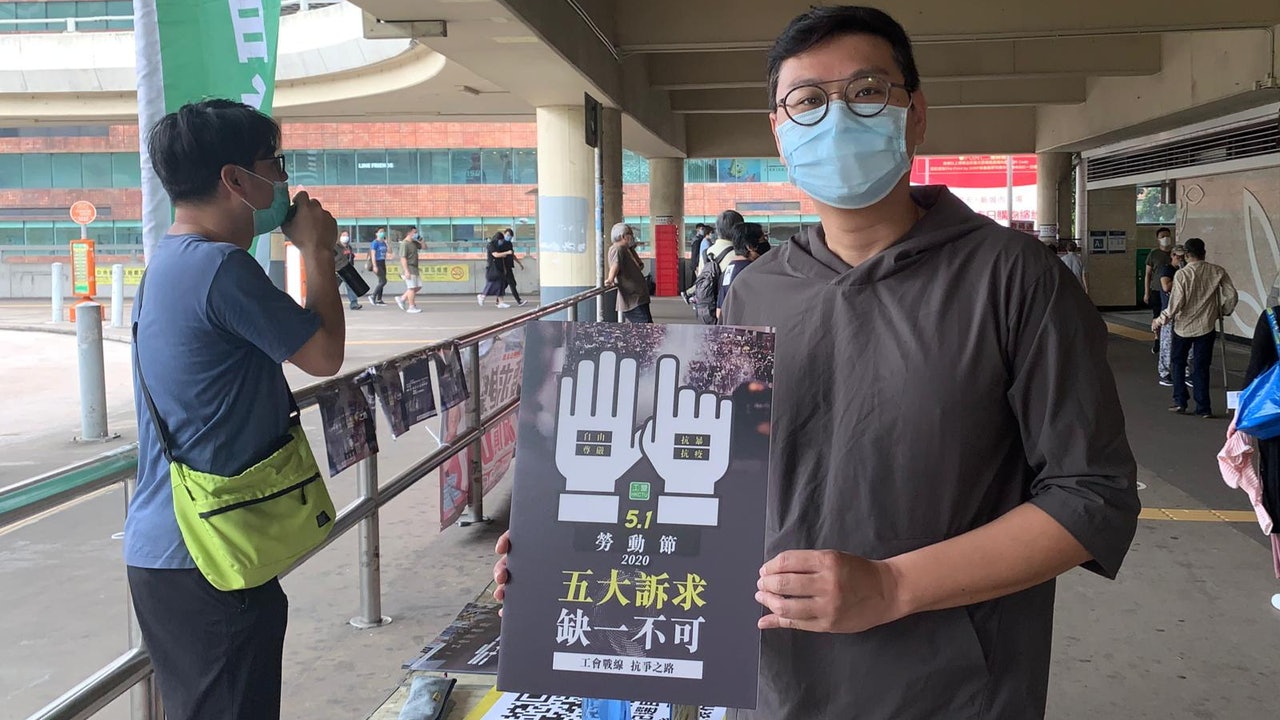 The police launched an operation yesterday (26th) on the pro-democracy primaries last year. Many candidates were notified to "report in advance."

Among them, Yuan Weijie, the principal of the Nursing Training School of Ren'an Hospital, received a "double notice" yesterday. In addition to the police report, the school also made a "recommendation" to the other party on the same day, which will take effect today.

Yuan Weijie, who had participated in the primary election of the health service sector, received a notice of dismissal from the school yesterday, which will take effect today.

In addition to receiving the police notice, he also received the school's "recommendation to leave" on the same day, which took effect today.

Yuan Weijie told the media that he understands that the management will be under pressure and sincerely thanks the school for giving him the opportunity to serve over the years.

He refers to himself as a typical moderate and is considered to subvert the regime "to pull and lock." He hopes that both the central government and the government will think about it, "Hong Kong can do something in the future."

He believes that the school's decision is not directly related to the police action. It is estimated that the school will have to prepare the relevant decision at least a few days.

Yuan Weijie estimated that the school's decision is related to the recent arrest and prosecution of students from Ren'an School of Nursing, which is a series of incidents.

However, Yuan Weihao emphasized that he had no complaints or regrets about his decision to participate in the primary election.

Interview 〡 Yuan Weijie plans to fight the health service industry, saying that the industry is worried about the national security law: medical treatment is the fortress of Hong Kong

Those arrested in the pan-democratic primary election must report to Lin Zhuoting early to report to the National Security Office: Two hours of video recording under caution

He also said that he had always wanted to moderately improve Hong Kong’s medical care. As the principal, he also arranged exchanges to allow students to understand China and questioned the subversion of the country "How do you start?" He believes that if even moderates cannot exist, "Can Hong Kong be selected in the future?" He also criticized whether the government had been vague about the primary election. "It turned out to be unbelievable. It must be locked, but you have not said it."

"HK01" is inquiring about the incident with the Nursing School of Union Hospital.

Yuan Weijie, the principal of the nursing school who participated in the primary election, received the police report yesterday and was dismissed by the management on the same day 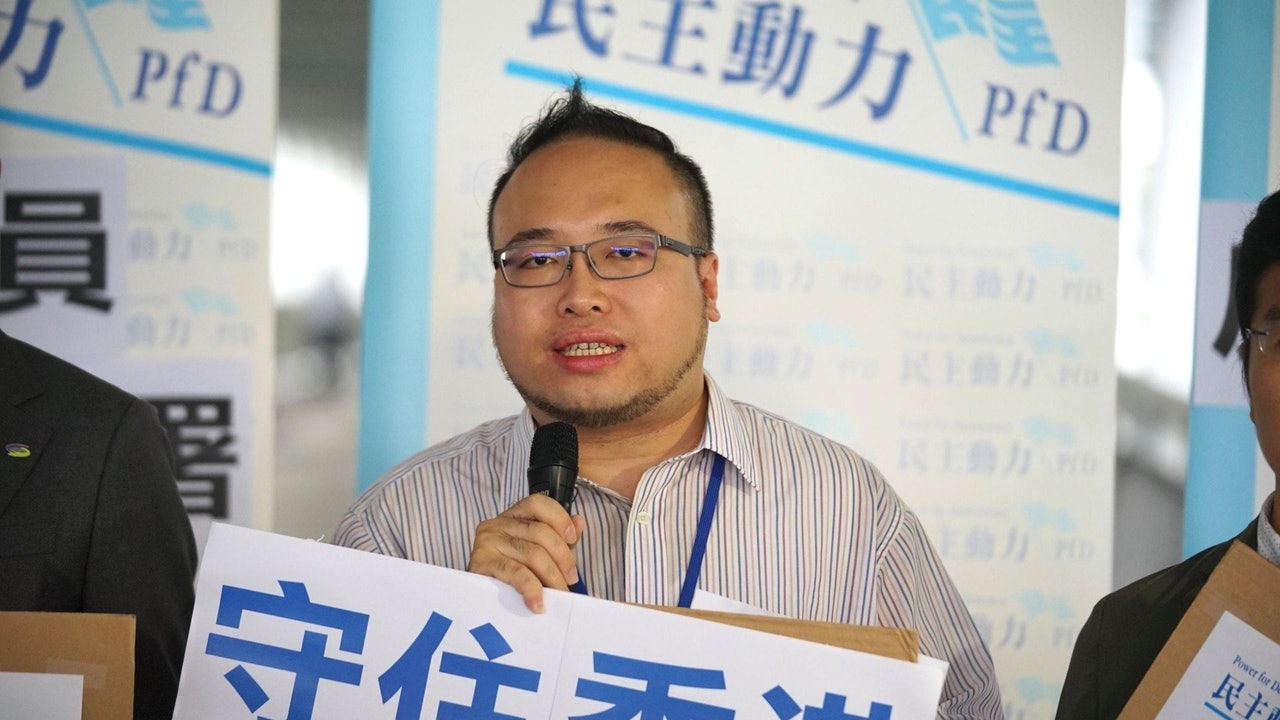 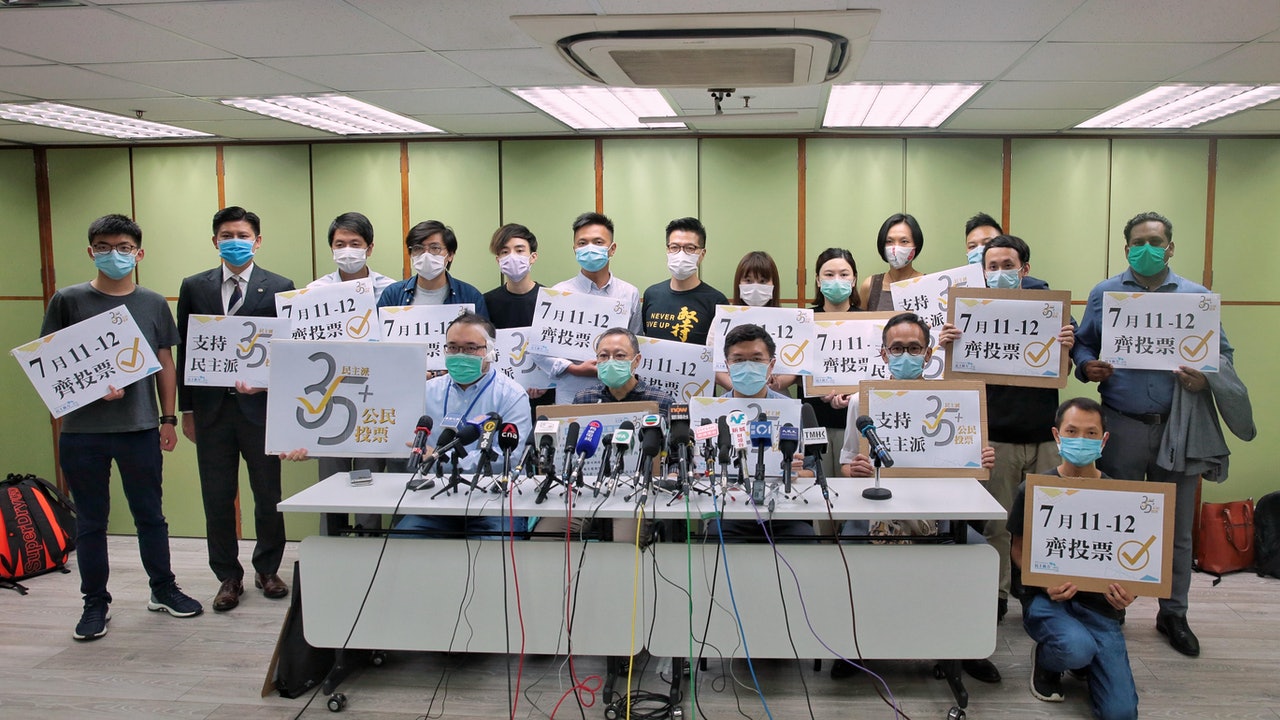 National Security Law. Live | Democracy faction reported to the police station: more than 30 people have been charged with subverting the regime 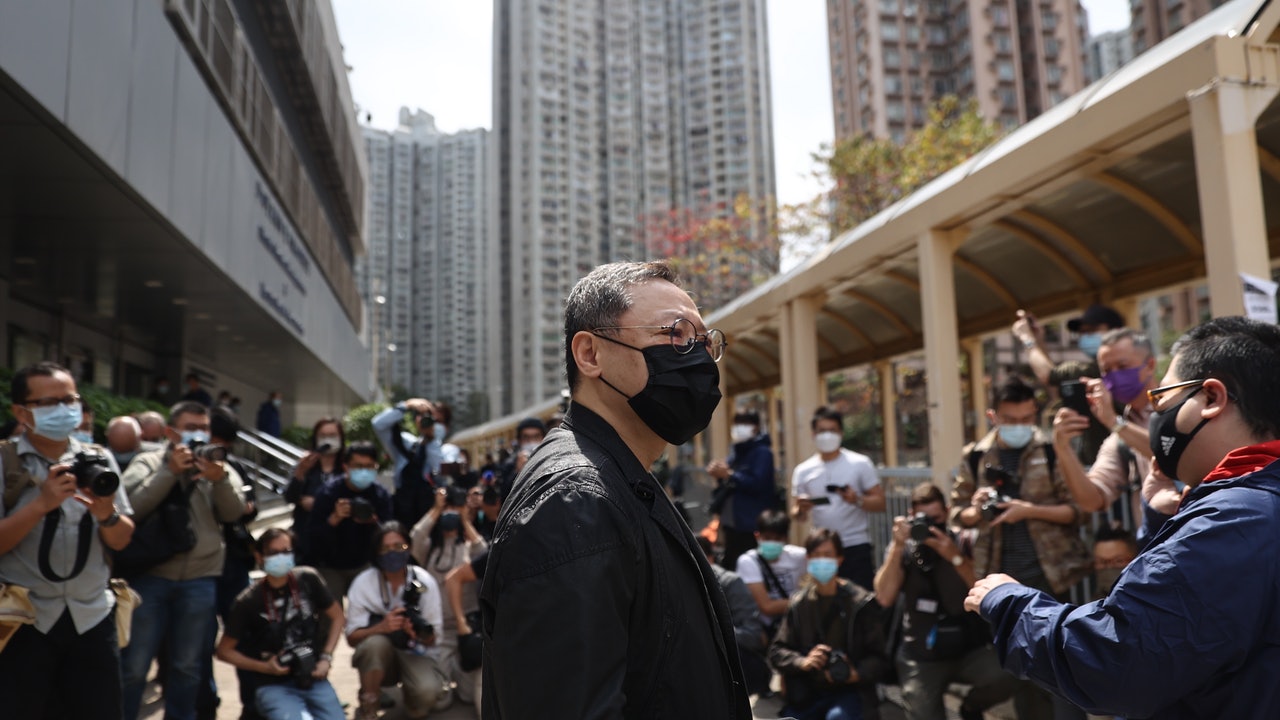