Olaf Scholz calls for a joint approach to corona easing

Politicians argue about whether and how trade and culture can open up. SPD chancellor candidate Scholz calls for a "joint leadership performance". Meanwhile, a corona expert is already warning of the third wave. 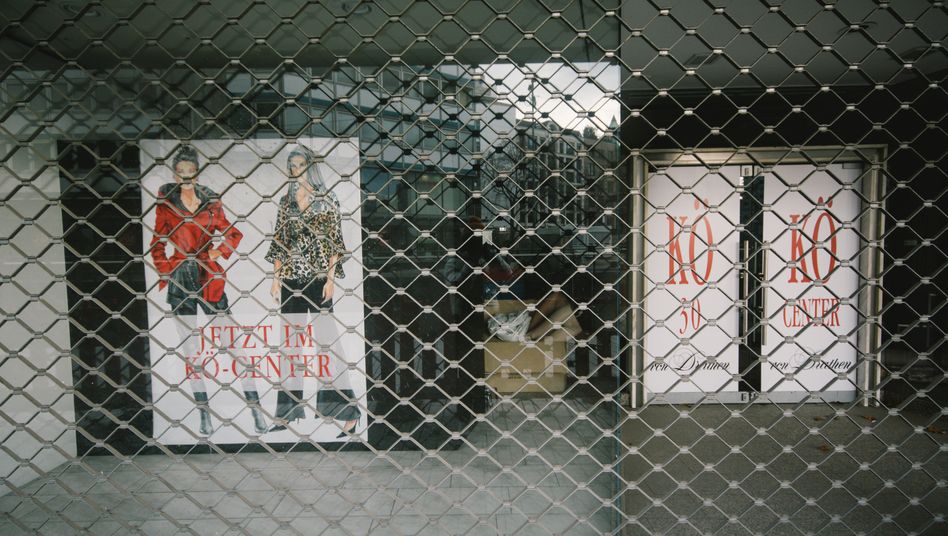 Fashion stores in Düsseldorf: "Nobody benefits when we open stores and close them again shortly afterwards"

After the most recent extension of the shutdown, some federal states deviated generously from the principles agreed in the switchboard with the federal government: Bavaria will open the hardware stores again on March 1st, Lower Saxony opened flower shops earlier.

Before the Prime Ministers held further consultations on the future Corona policy on Wednesday, SPD Chancellor candidate Olaf Scholz has now appealed for a joint approach to possible openings.

"I insist that we bring about joint leadership here in Germany," said Scholz on Deutschlandfunk.

There must also be a willingness to act quickly if the number of infections increases on site so that the virus does not spread to an entire federal state or Germany again.

Incidences expected around 200 in the first half of April

It is known that the retail sector is in a very difficult position.

"But nobody benefits from opening stores and closing them shortly afterwards," said the Federal Minister of Finance.

"That's why I say, I'm in favor of not sticking to vague statements." There must be a plan that everyone can understand - in combination with extensive testing for the virus.

How extensive the openings will be depends on many things.

With a view to the infection process, the Saarbrücken pharmacy professor Thorsten Lehr is currently warning that the third wave of the pandemic will be as strong as the second.

He reckons that seven-day incidences of around 200 could be reached again in the first half of April.

On the one hand, this goes back to the British mutant, who is probably 35 percent more contagious and is still on the rise in Germany.

On the other hand, he has seen more contacts again since mid-February, which would have led to higher numbers.

Meanwhile, the economy is increasing the pressure on politicians for an open perspective.

More than 40 business associations had sent requests to Altmaier.

From this, the Ministry created a basis for discussion for the Conference of Prime Ministers.

Altmaier had to present an opening plan, "which gives confidence to the middle class," said parliamentary group vice-president Christian Dürr.

In this tension, the Rhineland-Palatinate Prime Minister Malu Dreyer insists on clear decisions for an easing plan.

"We need solutions for retail, for culture, for outdoor catering, for body-friendly services - but also for hotels and holiday apartments," said the SPD politician to the "Tagesspiegel".

For example, relief for outdoor catering is particularly useful.

»The weather is getting better, people are outdoors (...).

I can hardly forbid a restaurateur from making sales again while observing the rules of distance. "

Outside catering could be possible from Easter

Federal Minister of Economics Peter Altmaier considers such an opening possible around Easter.

The CDU politician said on Friday that compliance with hygiene regulations was a prerequisite.

The availability of quick tests could make opening the outdoor restaurant even safer.

After the schools and daycare centers as well as the hairdressers, the states are now arguing in particular about prospects for retail and culture.

Dreyer goes even further in her demands.

She is also in favor of relaxing the private contact restrictions.

It is "not good for the acceptance of rules if a majority considers them to be completely impractical and nonsensical," she told the Tagesspiegel.

Dreyer warned against rigidly orienting oneself to an incidence of 35 new cases per 100,000 residents as a prerequisite for relaxation.

The number of tests and vaccinations as well as the occupancy of the intensive care beds in the hospitals should also be taken into account.

The chairman of the Prime Minister's Conference, Berlin's Governing Mayor Michael Müller, also spoke out in favor of easing the situation.

»No Covid is the right goal from a health perspective.

But that cannot be the only yardstick for us, because it is only achievable in the long term and is very difficult, «said the SPD politician to the» Tagesspiegel «.

A »NoCovid strategy« could have »fatal consequences« in the areas of social affairs, education and the economy.

"We cannot live permanently in lockdown."

The current rules are currently limited to March 7th.

Merkel target value passé? Countries are pushing for easing - but warnings of the 3rd wave are getting louder 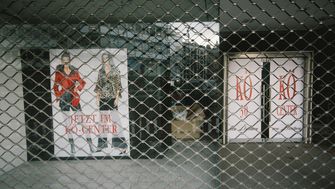 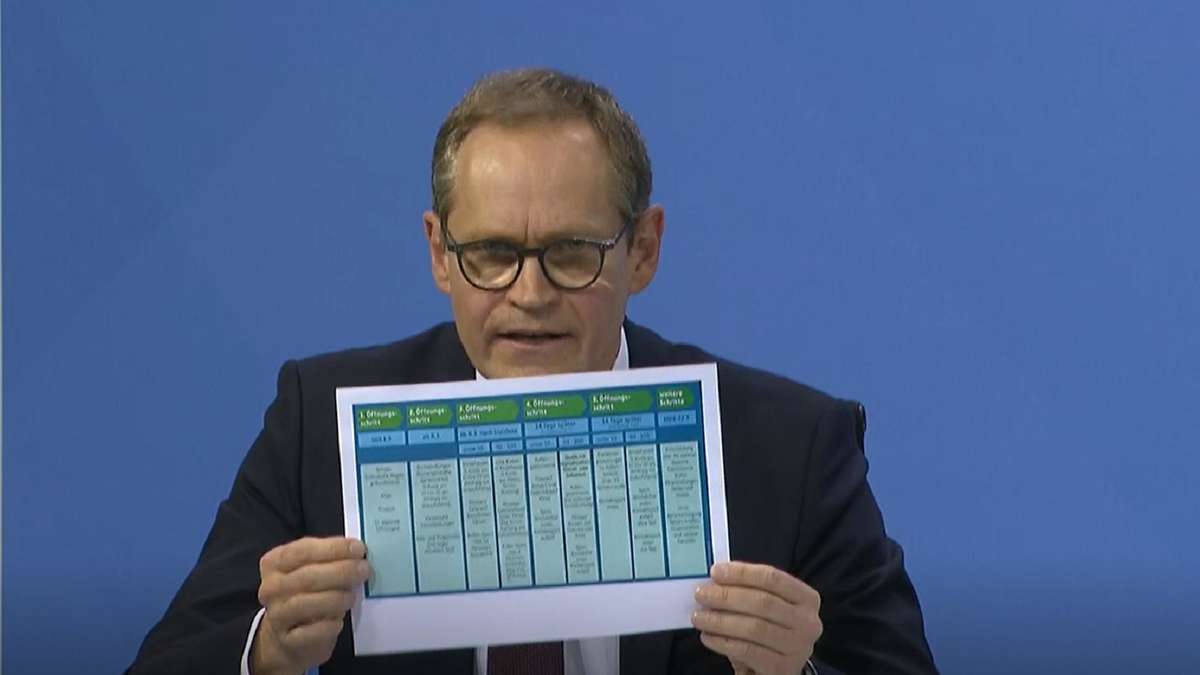