MMA: prestigious victory for French Ciryl Gane against 4th in the world

The Frenchman won a prestigious UFC victory in the night from Saturday to Sunday in Las Vegas (United States), beating the Surinamese Jairzinho Rozenstruik.

At 30, the Frenchman perfectly mastered Jairzinho Rozenstruik to win by unanimous jury decision by winning each of the five rounds in his first main event in UFC, the prestigious American league of mixed martial arts (MMA).

“I knew he was dangerous.

It was necessary to control the fight, the distance, while remaining concentrated, and I did it well ”, welcomed“ Bon Gamin ”(his nickname), after the fight.

With his fighting intelligence, the Vendéen was able to show patience and once again show his versatility.

Offensive, very mobile on his legs, Gane skilfully alternated between boxing, fighting against the grid and attempts to take his opponent to the ground.

The latter never found an opening to reverse the fight.

Asked about the possibility of fighting for the heavyweight title, Gane, currently ranked number 7 in the category, responded tit-for-tat: “I'm ready for all the tests.

If you want to put me on top of the bill, I'm here.

I may not have a lot of experience, but I feel comfortable.

If you need me, I'm your guy, ”he said confidently.

It must be said that the Vendée heavyweight (1.96m, 111kg) has so far posted a flawless course with 8 wins, including 4 now in UFC, for 0 defeats, since his start of his career in MMA in 2018. Several times French muay-thai champion, Gane had previously cut his teeth by beating the big names in the discipline.

He then took the plunge by joining the MMA Factory in Paris where he is coached by a middleweight: Fernand Lopez.

And his beautiful journey seems to have only just begun.

After his demonstration against Rozenstruik, the French @ciryl_gane is now only aiming for the supreme heavyweight title #RMCUFChttps: //t.co/3TwVY4jR0B 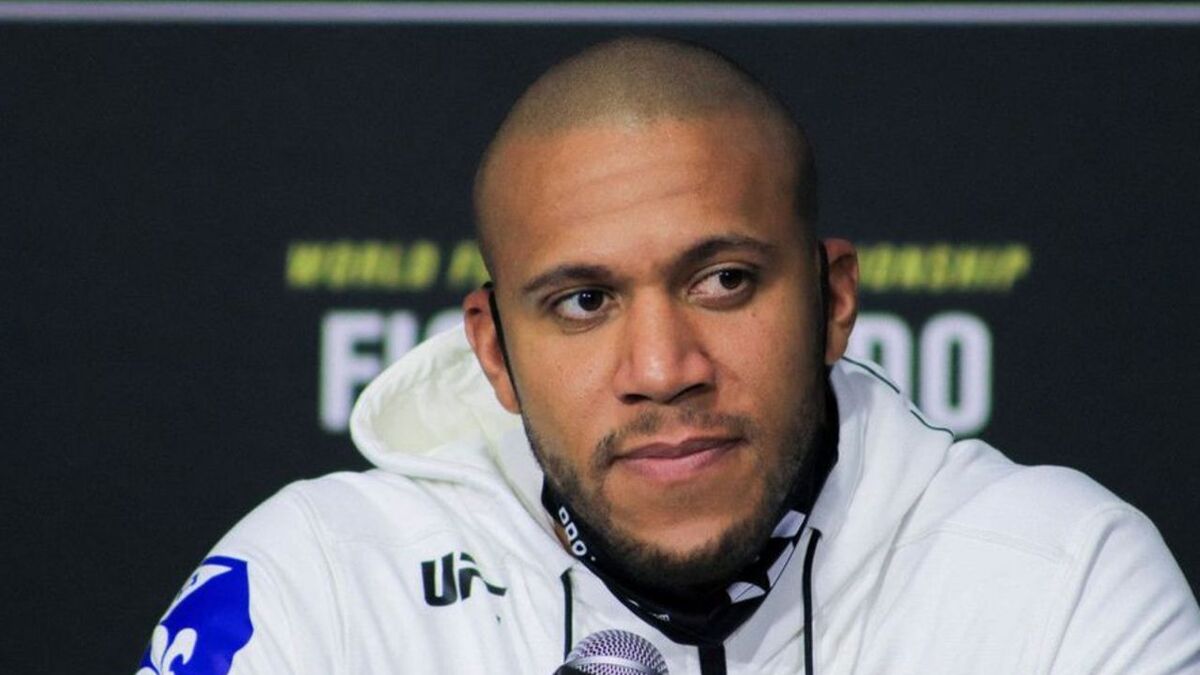 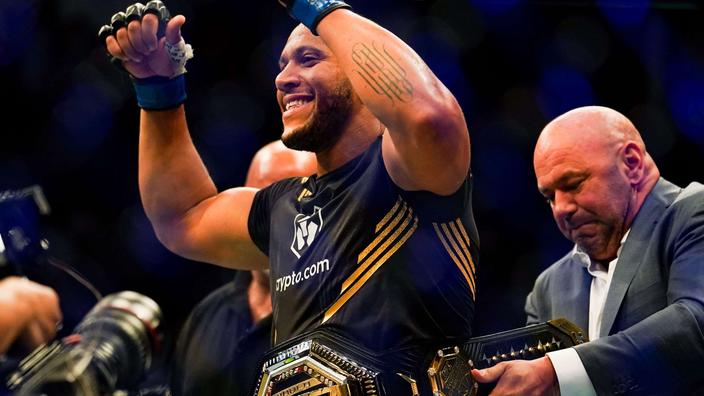 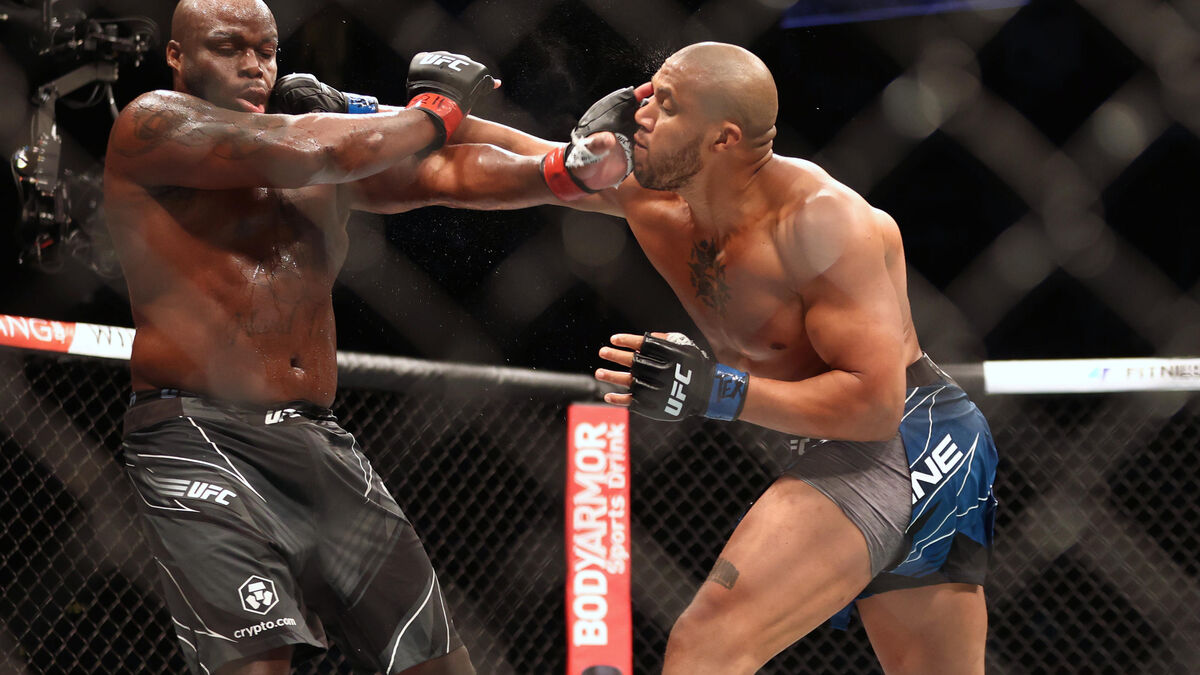 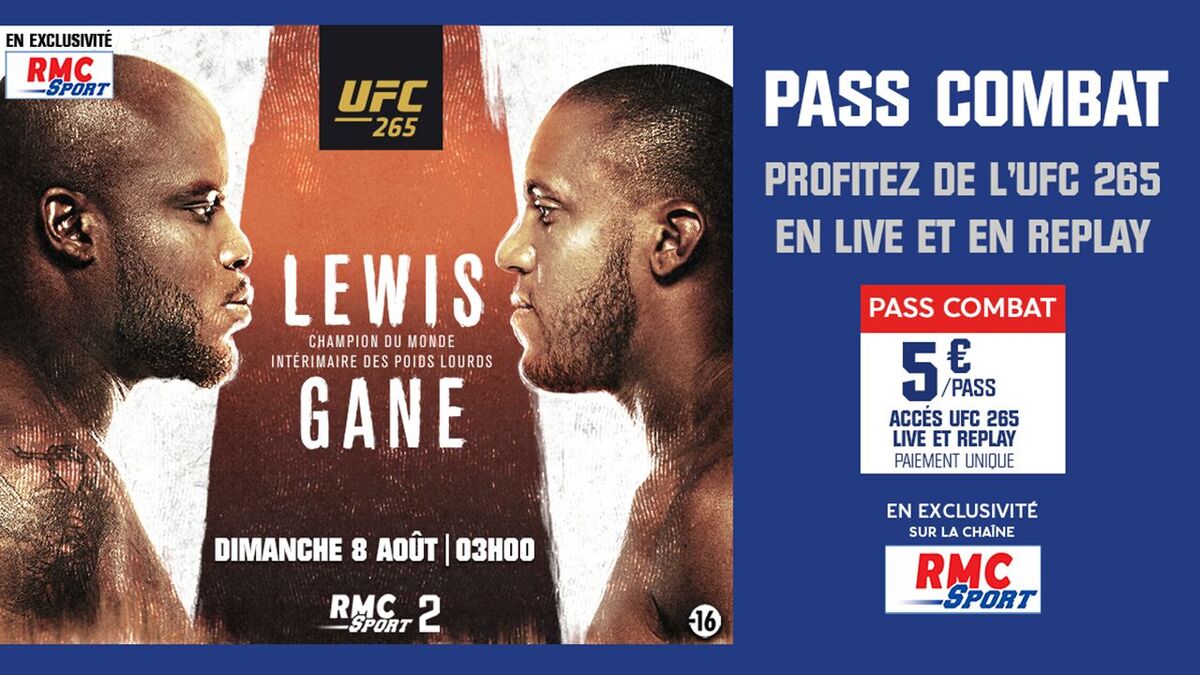 Lewis - Gane: what time and on which channel to watch the UFC game? 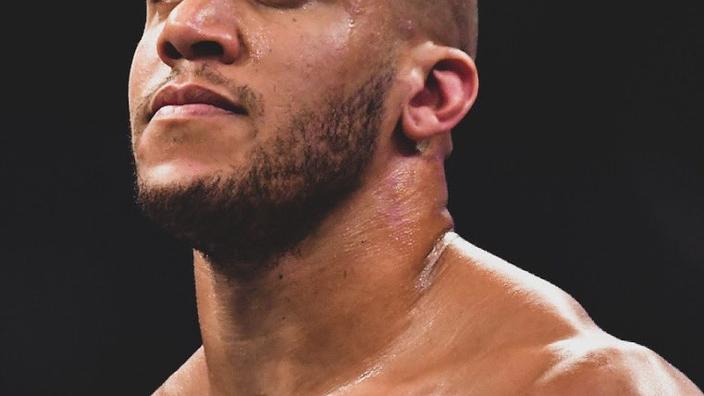 MMA: Who is Ciryl Gane, the “Good Kid” who claims to be a UFC world champion? 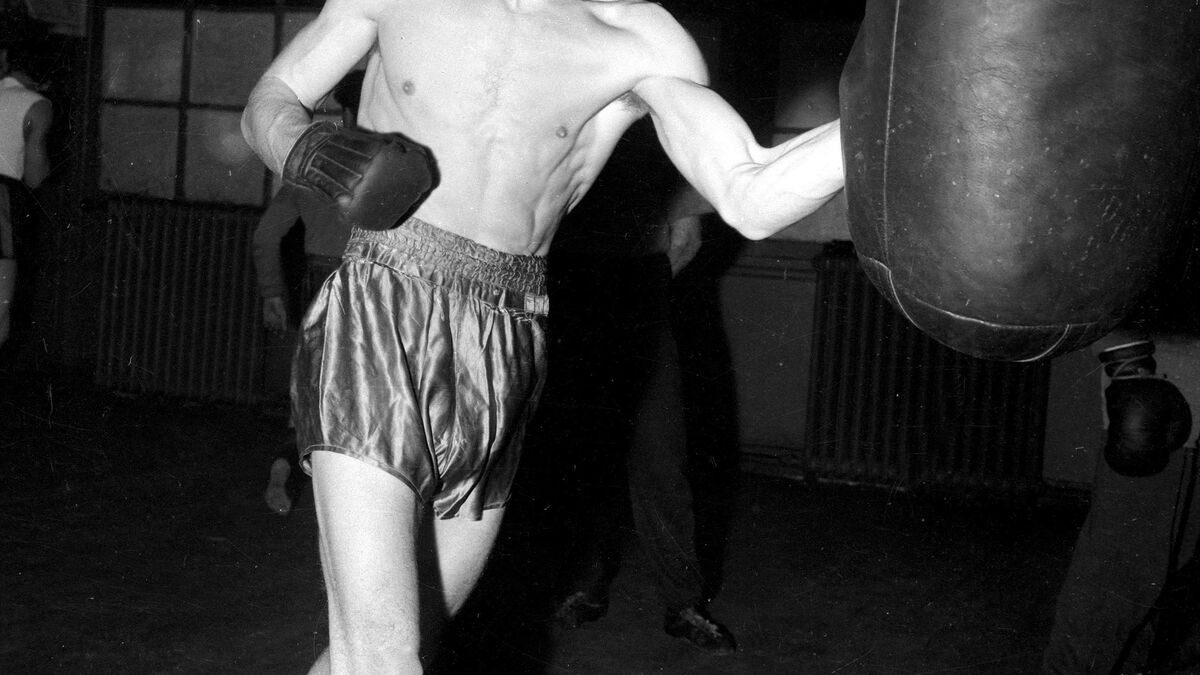 Death of Jean-Paul Belmondo: after a tribute during the boxing meeting, a box now bears his name at Roland-Garros