According to President Cyril Ramaphosa, the worst-affected country in Africa has recorded just under 10,000 new cases of Covid-19 in the past week. 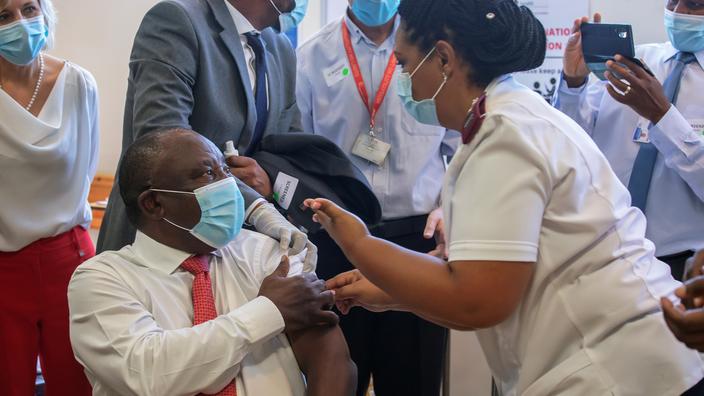 South African President Cyril Ramaphosa announced this Sunday evening a new reduction on Monday in the restrictions imposed to stem the spread of Covid-19 in the most affected country on the continent, after a "

" in the number of contaminations.

This relief, which comes into force from this Sunday at midnight (22:00 GMT), will allow a resumption of most economic activities, in a country with an economy stricken by the virus.

Read also: South Africa seeks to turn around its economy overwhelmed by Covid-19

In a televised address, Cyril Ramaphosa reported a constant decline in contamination and hospital admissions over the past eight weeks.

Thanks to the drop in the number of infections, the country can now ease some restrictions on travel and economic activity,

We are doing it cautiously,

The country goes directly from alert level 3 to alert level 1 - on a scale of 5 -: the national curfew is notably shortened and will now be in effect between midnight and 4 a.m.

" to public health measures, changes in behavior and the acquisition of immunity in those previously infected.

Some restrictive measures had already been lightened on February 1: sale of alcohol and religious gatherings had notably been authorized again and the duration of the curfew already reduced.

On Saturday, South Africa received a second shipment of vaccines from the US laboratory Johnson & Johnson.

So far, more than 63,600 medical staff have been vaccinated since the start on February 17 of the first of three phases of the vaccination campaign.

Elderly people, teachers, police, military, civil servants, miners - due to the strategic nature of the mining sector for the economy and their work in a confined space - and people with comorbidity will be vaccinated from the end of April, during of the second phase.

Accused of being slow to acquire vaccines when the country is by far the most affected on the continent, the South African government has reached an agreement for the delivery of 11 million doses with Johnson & Johnson, including 2.8 million are expected during the second quarter.

In addition, 20 million doses of the Pfizer vaccine have also been ordered, while 12 million doses are expected from the Covax device, intended to supply the least favored countries, according to Cyril Ramaphosa.

South Africa has recorded more than 1.5 million infections, including nearly 50,000 fatal, since the start of the pandemic.

The authorities' goal is to vaccinate around 40 million people, or 67% of the population, by the end of 2021. 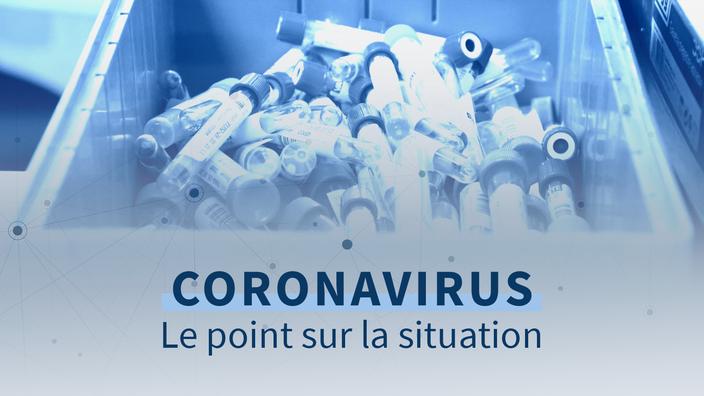 Covid-19: more than 20 million first doses of vaccine administered in the United Kingdom 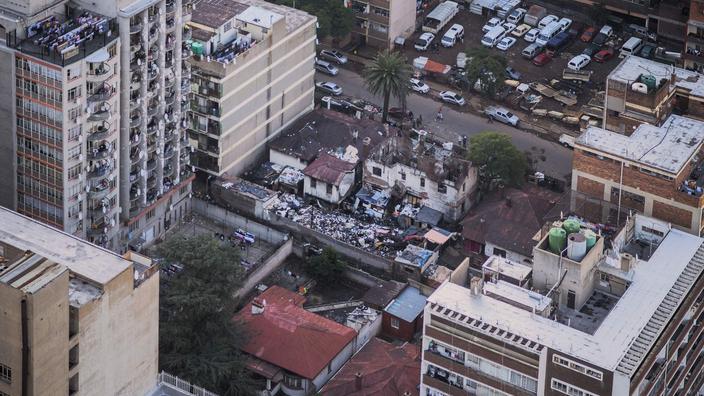 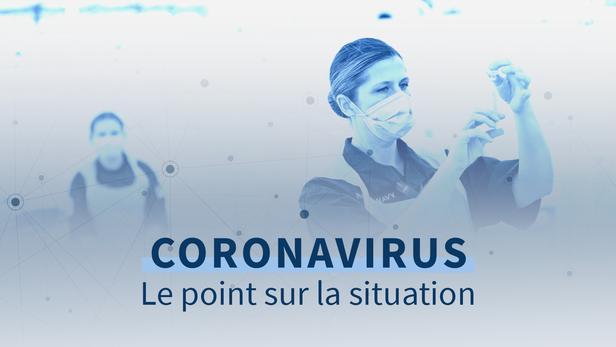 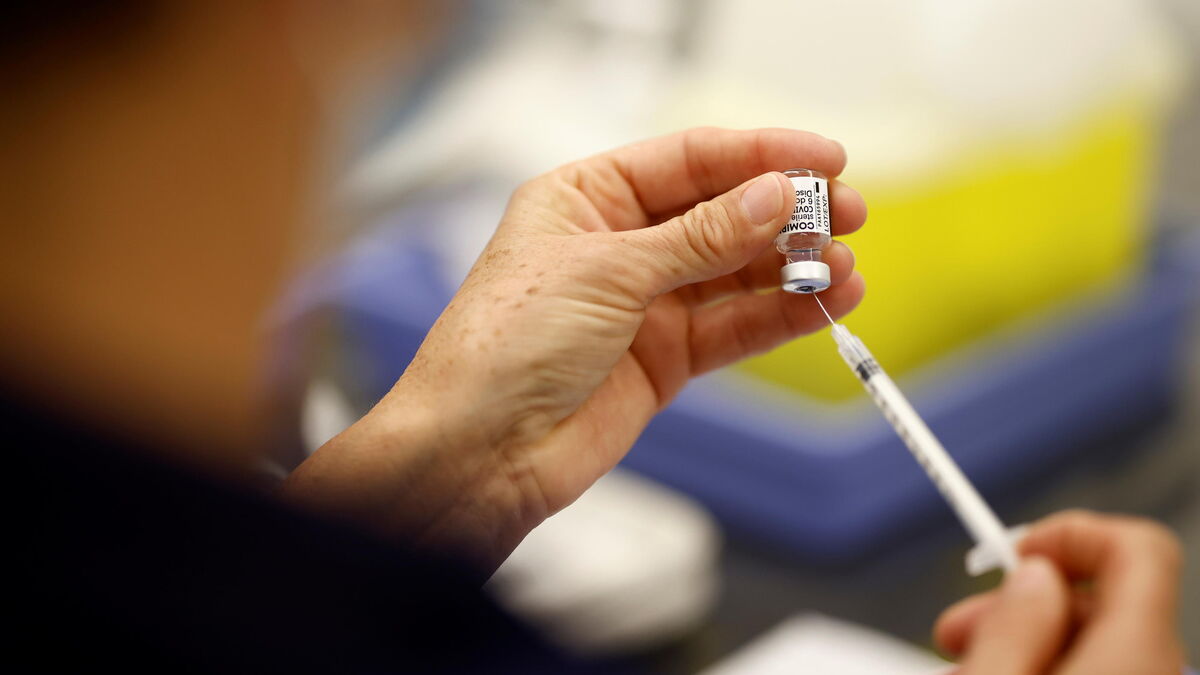 DIRECT. Covid-19: vaccination open to all adults, without age or health criteria 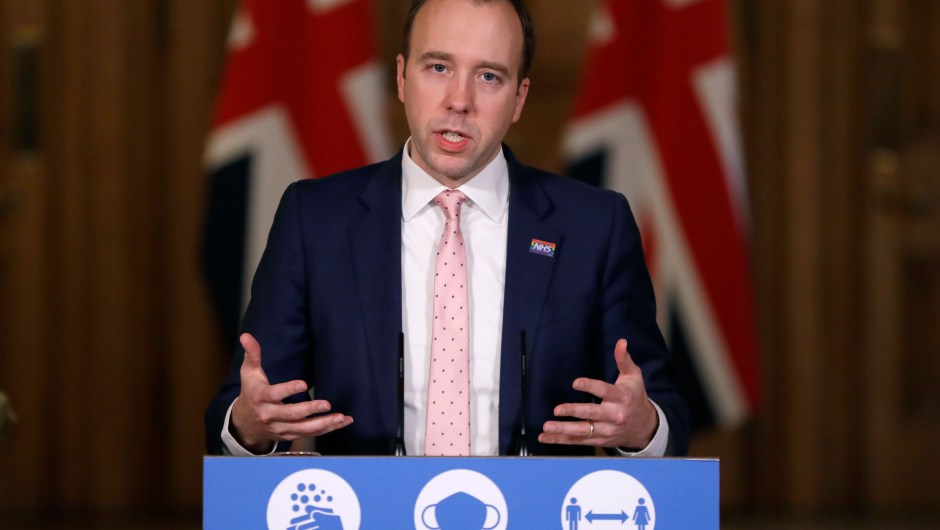 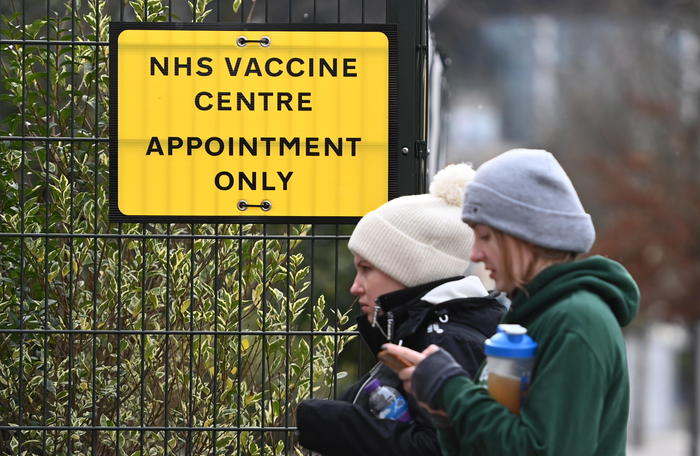 Vaccines: Gb promises all adults a dose for July