It would have been a premiere: For the first time after taking over the organization, the Fischbachau women's association would have held the Easter market. But now the market is being postponed. It would have been a premiere: For the first time after taking over the organization, the Fischbachau women's association would have held the Easter market.

But now the market is being postponed.

- Although the weather sometimes gives the impression that the seasons cannot simply be postponed.

The Catholic Women's Association in Fischbachau cannot shift its Easter market in the monastery hall one-to-one to autumn.

And yet the association around its new chairwoman Nicole von Stackelberg has agreed to call off the traditional event this year.

"We do not want to increase the risk of infection, especially due to the new mutations in the coronavirus," explains Stackelberg.

One also wants to avoid that the numerous contributors such as dealers and associations suffer financial losses due to a possible short-term cancellation or are frustrated that they are not allowed to exhibit or sell.

The Chair stressed that the decision was not an easy one for women.

The Easter market fell victim to the pandemic for the second time.

On top of that, this year's event would have been a real premiere.

The previous organizer, Christa Winkler from the Fischbachau mission group, handed over the baton to the women's association in 2020.

Mayor Johannes Lohwasser has assured that the community will continue to support the market.

Much to the relief of the women's association, Stackelberg reports: "This way, this long-established event, which serves the social and charitable purpose, can continue." It is all the more regrettable that the new edition cannot take place this year.

The Frauenbund itself has also survived a crisis

But the Fischbachau women's association has already learned in another matter that patience pays off.

As reported, the continued existence of the association was on the brink at the beginning of 2019 because there were not enough candidates for the regular election of the board.

But the women went on the offensive and were actively looking for offspring.

This is how Stackelberg became aware of the women's association.

After getting to know each other, the 37-year-old from Fischbachau joined and was even elected chairwoman in February 2020.

Now the focus of the women is on the autumn market, which takes place on the weekend of 2/3.

October should take place in the monastery hall.

Of course, with an adapted offer: There will be no Easter eggs on the tables in the monastery hall, but rather goods that are appropriate to the season.

Stackelberg and her team hope that by then the popular stop in the Klosterstüberl will be possible again after the market stroll.

It would be a belated premiere, but one that deserves its name. 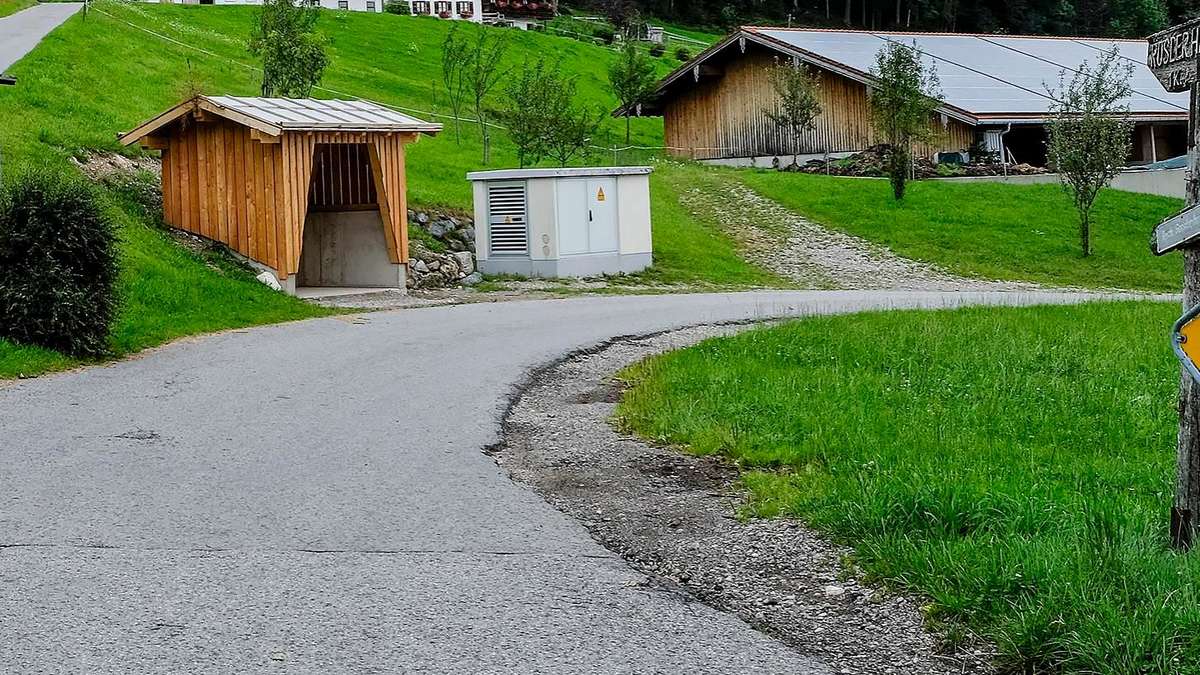 After 48 years: The road from Grub to Kogl is to be renovated - but not without a cost basis