The Asian Football Association announced today (1st) that Hong Kong will host the Asian Association Cup Group J competition, when all participating teams will enter the "isolation bubble". Under the epidemic, this is undoubtedly good news for the Hong Kong football circle, but whether it can be achieved, 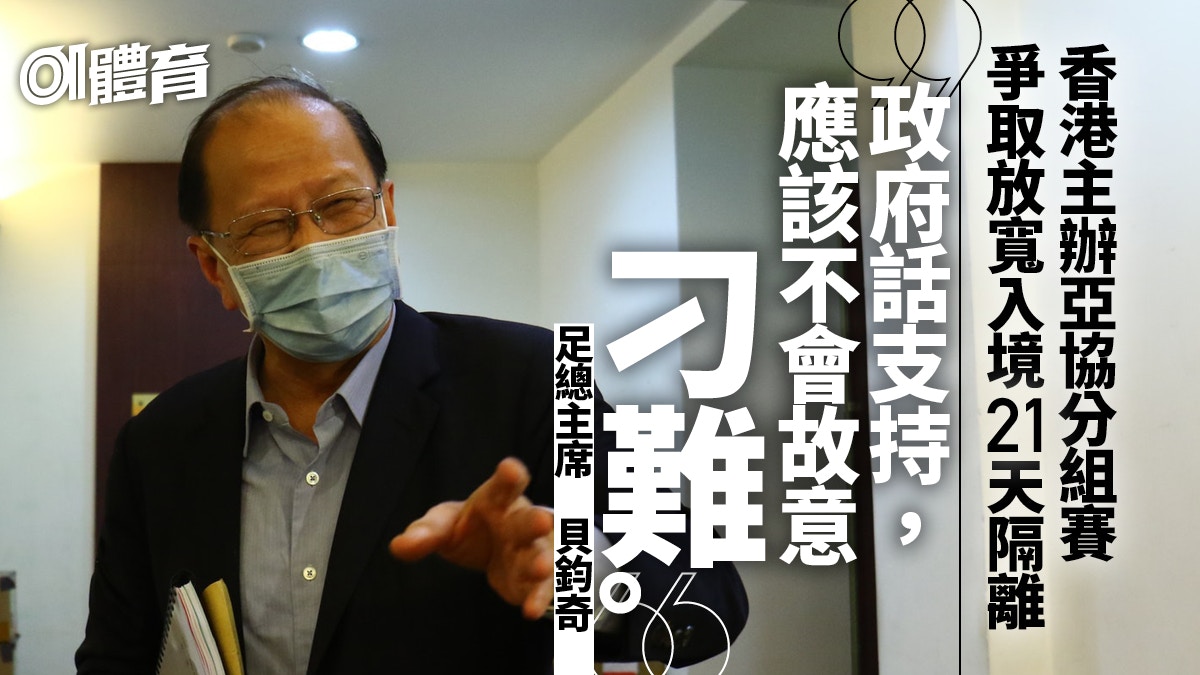 This is undoubtedly good news for the Hong Kong football circle under the epidemic, but whether it can be done depends on whether the government will relax the post-entry quarantine policy for visiting Hong Kong teams.

The Oriental Dragons and Lions and Lee Man will represent Hong Kong in this year's Asian Association Cup. The two teams are in Group J with Tainan FC (Taiwan) and 220 Sports Club (Mongolia). They have applied to the Asian Football Association to host in Hong Kong earlier. Group match.

The Asian Football Association officially announced this afternoon that Group J matches will be staged in Hong Kong. The matches will be held from May 14th to 20th. 4 teams will play a single round of 6 matches.

Whether the event can be held in Hong Kong depends on whether the government can relax the 21-day quarantine restrictions for foreign teams visiting Hong Kong after entering Hong Kong.

FA Chairman Bei Junqi revealed that the Asian Football Association also has requirements for relevant conditions and will seek "convenience" from the government. "The Secretary (Secretary of the Civil Affairs Bureau Xu Yingwei) supported the host when he entered the venue last week, plus Taiwan and Mongolia. There are no major problems with the local epidemic, and it is estimated that the government will not deliberately create difficulties."

Teams participating in Group J of the Asian Association Cup (click to enlarge):

Some media quoted news earlier that the FA has submitted a plan to the Civil Affairs Bureau. The foreign team must undergo two virus tests and test negative 7 days before arriving in Hong Kong, and will also need to re-quarantine two days before each game.

Including the Hong Kong team, all participants need to enter the "isolation bubble", live in a designated hotel, and be picked up point-to-point by a dedicated car to the venue.

Bei Junqi confirmed the relevant content and said that "in principle" he hopes that the game will be open to spectators. "If the Hong Kong government allows fans to enter the stadium by then, there will be no reason for the Asian Football Association to oppose it." He also mentioned that even if a new wave breaks out. In the epidemic, I believe that under the premise of meeting the epidemic prevention measures, the event can still be held as scheduled, "at most, it will be changed to closed doors."

Regarding whether Hong Kong will host the AFC Champions League group stage, Bei Junqi said that the Asian Football Association considers it will take time, and has yet to reply.

As the epidemic has imposed restrictions on entry and exit of various places, Li Zhijian, director of the East, believes that Hong Kong has an advantage for the team to host a group match.

He also referred to this as "a long-lost happy event for the people of Hong Kong." "The game is still a game. The East will cooperate with Lee & Man to do a good job of the game. We hope that the fans can enter the stadium. We will do everything we can to interact with the fans and get everyone involved Race." As for Liwen, he did not respond.

Hong Kong is expected to host the 2021 AFC Champions League group stage. A list of East Asian teams temporarily participating (to be finalized by the Asian Football Association): 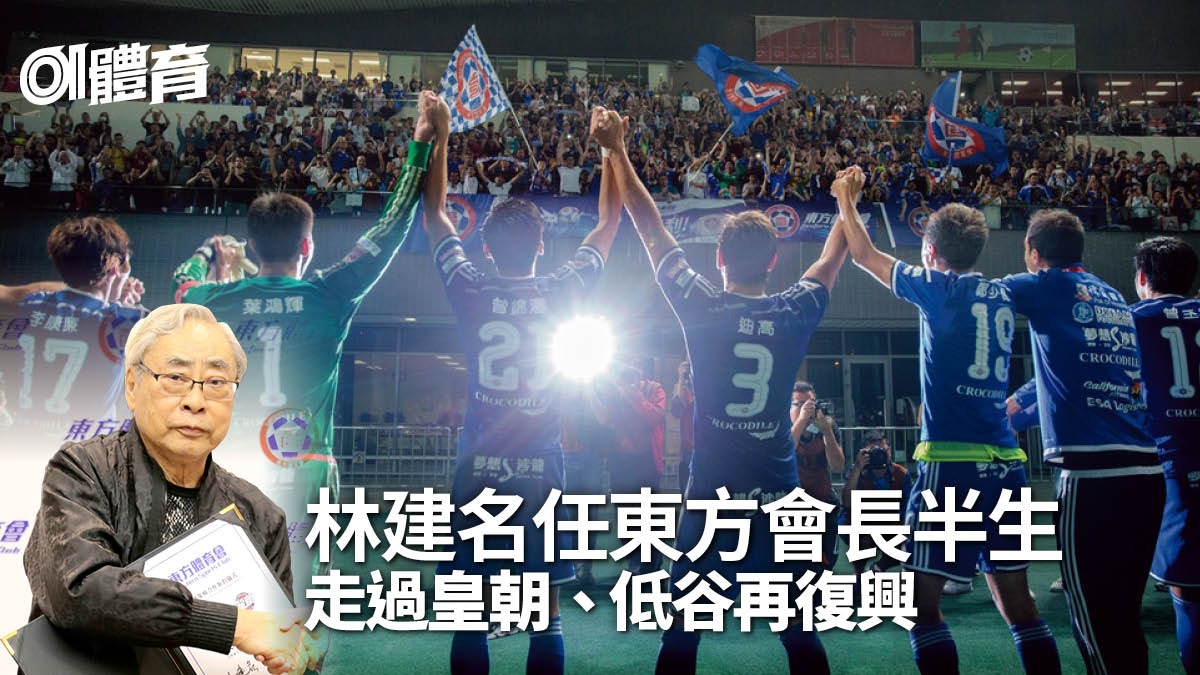 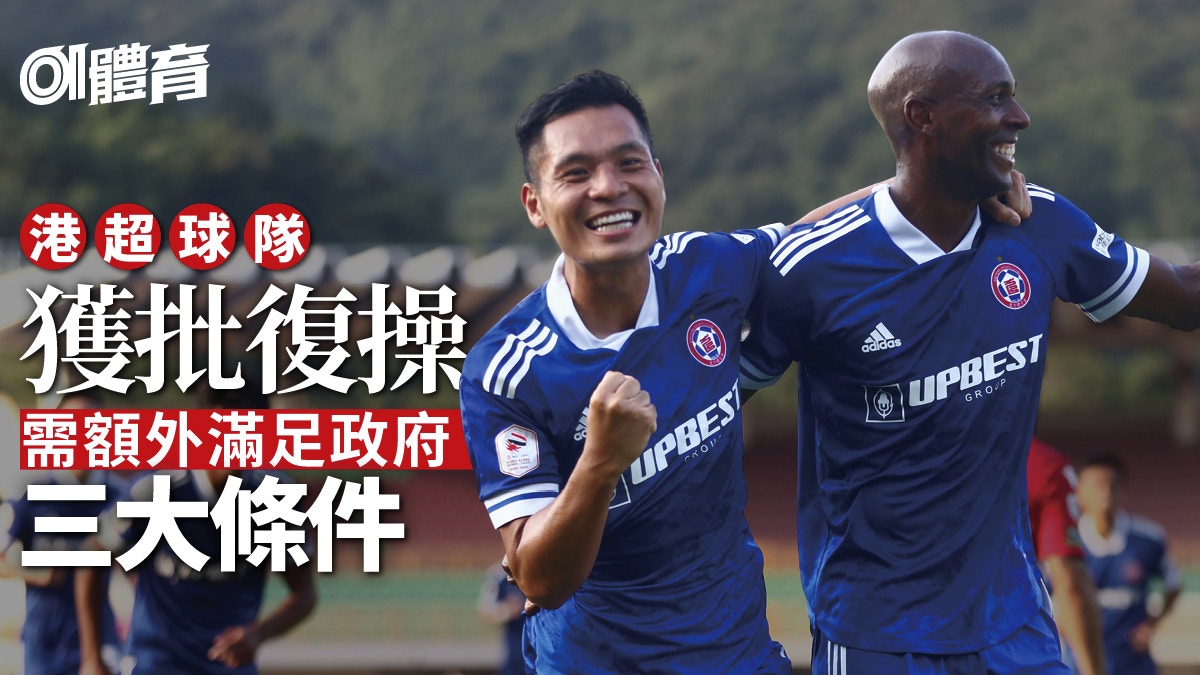 The Hong Kong Super League is approved for resumption of exercise on Wednesday, and it is expected that junior six rematch players will use "safe travel" 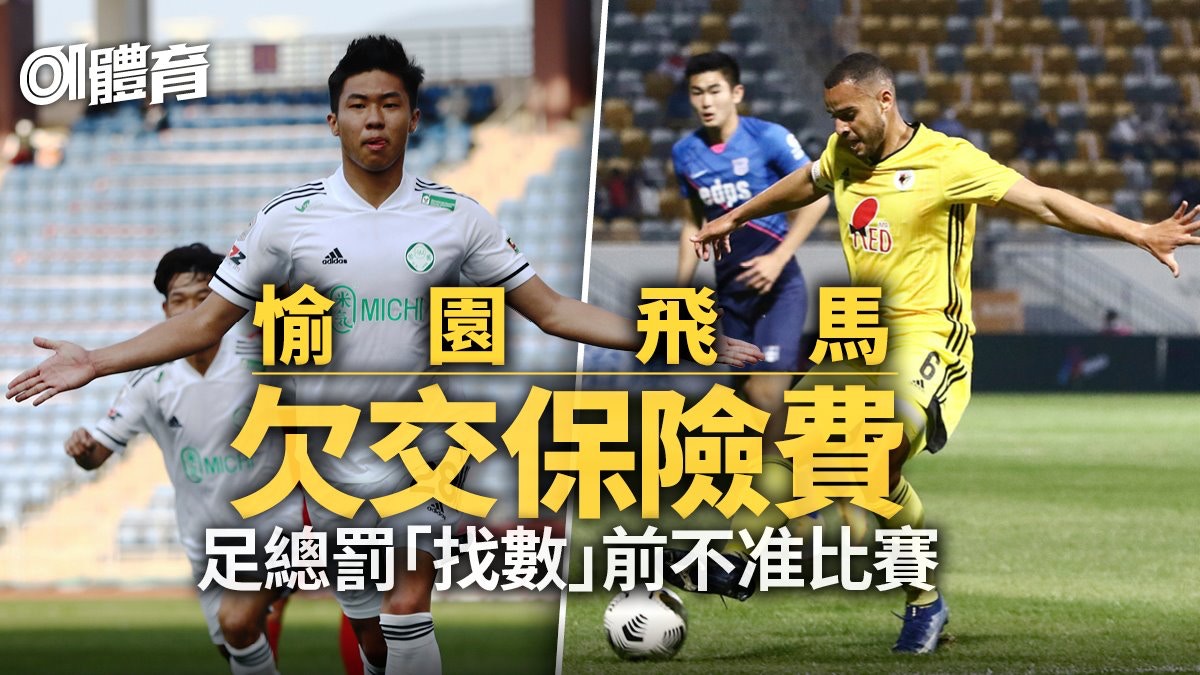 [Hong Kong Super League] Under the epidemic, Yuyuan Pegasus is banned from arrears for arrears by the FA 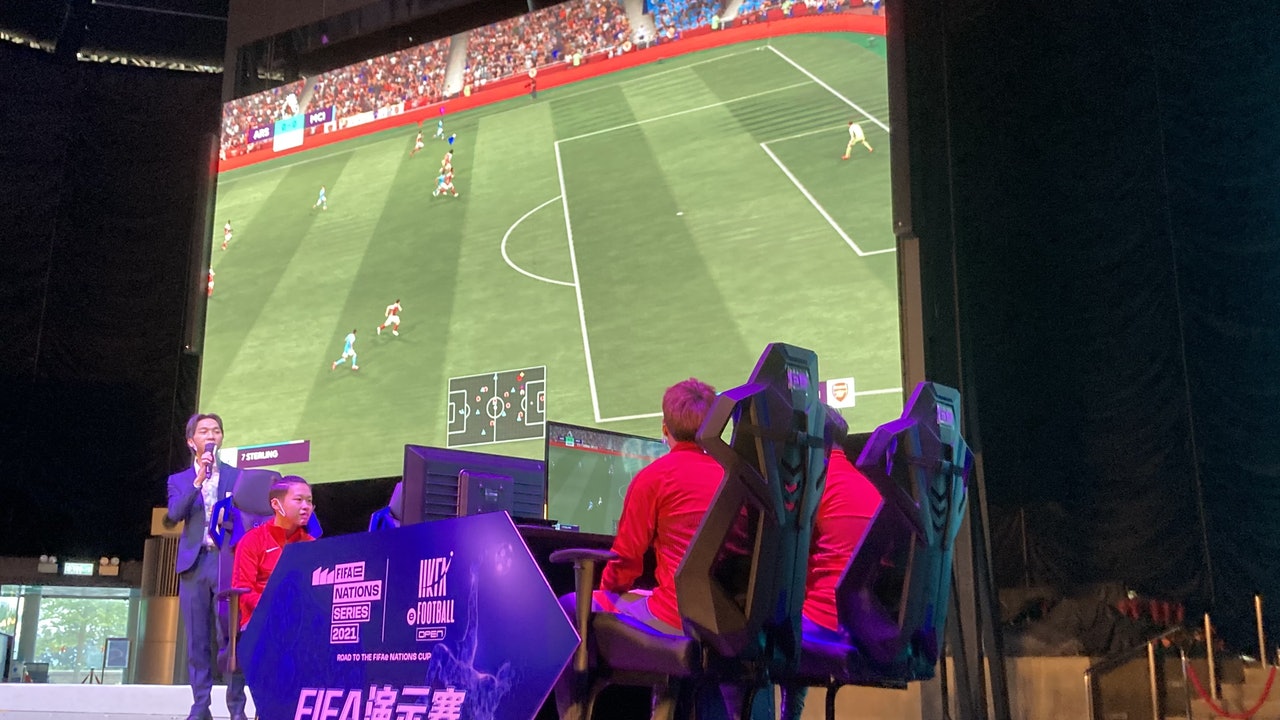