Before Returning to School: The List of Education Challenges Expands Israel today

| Education There is no personal example: an insufficient immunization rate is recorded among teachers • "The school of the holidays" on Passover will give only a partial answer and the students threaten the July uprising • "We are already tired of this year" Vaccination for a school principal Photo:  Dudu Greenspan The debate and battle over the immunization of teaching staff and the education system co 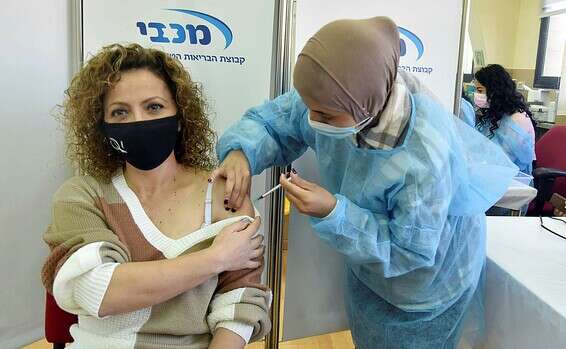 There is no personal example: an insufficient immunization rate is recorded among teachers • "The school of the holidays" on Passover will give only a partial answer and the students threaten the July uprising • "We are already tired of this year"

The debate and battle over the immunization of teaching staff and the education system continues.

Data published yesterday by the Ministry of Education showed that teachers in the Arab and ultra-Orthodox sectors have so far been vaccinated at a relatively low rate.

However, there is still a large gap between the sectors: the data show that the lowest rate of vaccinators is in the non-Jewish sector (Arab, Druze, Bedouin) and stands at 53%.

In the general sector, the rate of vaccinators is the highest at 74%.

It should be remembered that in the education system there are other employees such as assistants, housekeepers, secretaries - as for some of them there is no data and not everyone was vaccinated.

In recent days there have been several cases where unvaccinated teachers have become infected with corona and put all their classmates in isolation.

Yesterday, the Ministry of Education announced that the "schools of the holidays" will be operated in the week before Passover.

But this year, unlike previous times, there are two problems - the first is that this year the frameworks will not be run for third graders but only kindergartens and first and second grades.

This is because of a lack of budget.

In addition, due to the election, the frameworks will only operate for four days and not five.

In fact, students will go on Passover holiday on Friday, March 19, while on Sunday, March 21, the Passover frameworks will begin operating.

On Tuesday, March 23, there will be a sabbatical due to the election, and the polls will be put in schools.

Students who sign up for the program will arrive for an additional two days after Election Day (March 24-25).

Fear of rebellion in July

While the Minister of Education and the Prime Minister have announced studies in July, the National Student and Youth Council is protesting the extension of the school year by more than a month.

According to the body that represents the students, this is absurd and they even stated that they will not receive another such ruling.

It should be noted that the Ministry of Education has already announced that students will not be required to attend schools in July.

"No one will want to come to school in July, certainly not middle or high school students," said new National Student and Youth Council Chairman Yuval Godker, 17. "The students are already tired, they have had a grueling year.

No one will want to prolong this suffering for another month. "

Remember, according to the plan, the big holiday will be shortened and in July there will be full-time studies from kindergarten to 11th. Most of the effort will be concentrated on gaps in language, math, English and science. “If they bring to class people who are not teachers and who have not learned math or English and have not been trained how to teach, it would be ridiculous.

They will not really be able to bridge the gaps.

"No one is really ready for next year, certainly not the students who will go up to 11th or 12th grade and have to go to matriculation." She said no one in the Ministry of Education asked what they thought: 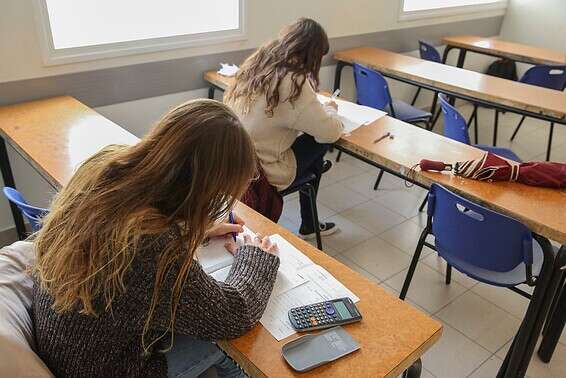 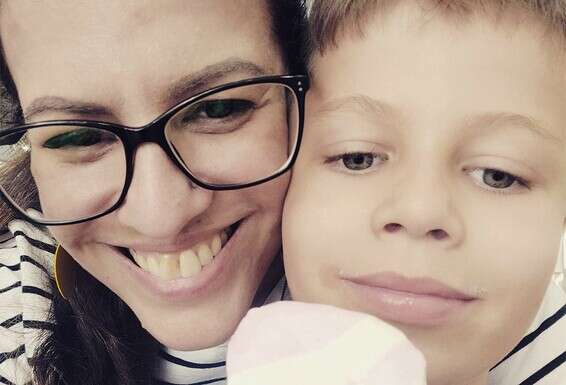 "Save the children": The government is having a hard time deciding - and the parents are angry Israel today

Continuation of the question mark relief: the infection rate in Corona has risen to 1 - Walla! news 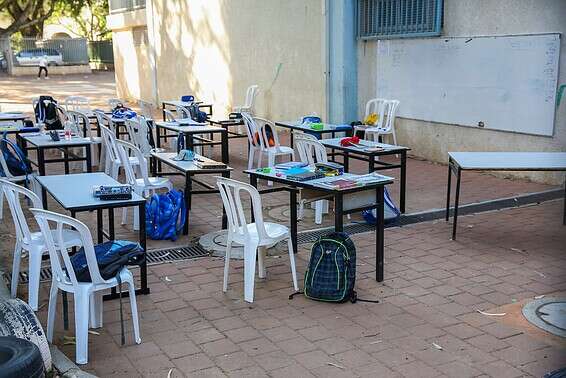 Students against extending the school year: The correction hour has passed, a solution is needed for the future - Walla! news 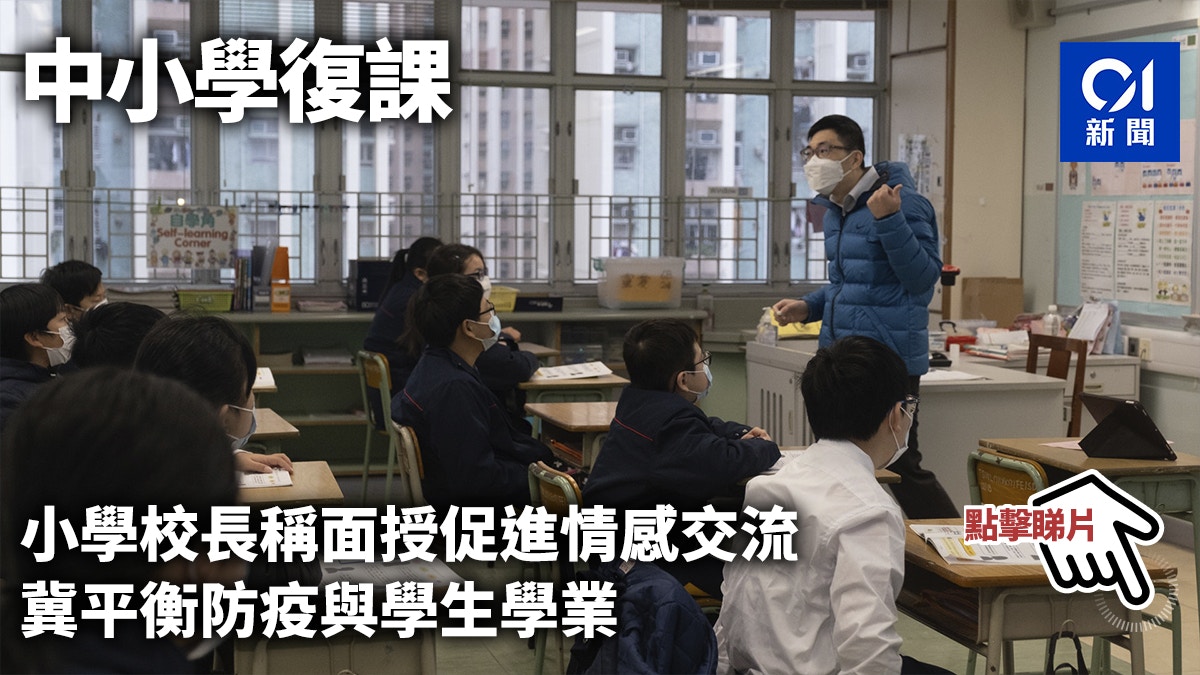 Part of the resumption of classes in primary and secondary schools, the principal of the primary school said that face-to-face teaching promotes emotional exchanges in order to balance epidemic prevention and academics

Schools cut off your children from the 21st century - and their future is in danger - Walla! news

From the beginning of the operation: Only about two-thirds of the teaching staff were vaccinated or recovered - Walla! news