After the giant company tried to prevent the union, the president expressed support for the workers • "It is your right to make your voice heard" | economy 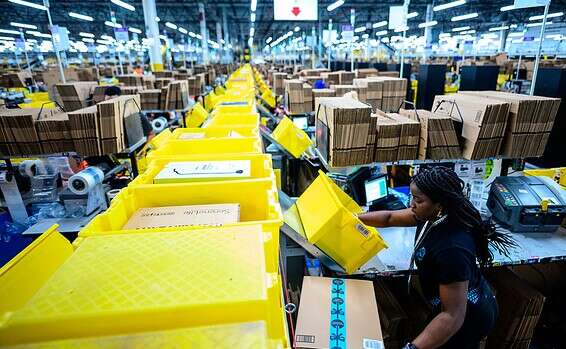 After the giant company tried to prevent the union, the president expressed support for the workers • "It is your right to make your voice heard," he said.

b Peak Joe Biden issued a video calling for workers to unionize Amazon Alabama, unlike Amazon's attempts to prevent this association.

One way to thwart Amazon's incorporation would prevent employees voting by mail, on the grounds that is not reliable. However, after the company was involved In silencing any attempt to impeach the purity of postal voting in the recent US presidential election.

Biden did not specifically name Amazon, but referred to "workers in Alabama" - who, as mentioned, are preparing for the fateful vote on the formation of the association.

This is the first time Amazon employees across the U.S. have sought to form a union. Amazon is trying in every way to prevent the formation of the union, including reports of employee threats and hanging signs against the union, such as: "Why pay $ 500 membership fees?

We take care of you with high salaries and health insurance coverage and benefits for dental care. "

Blinken: "We will strengthen the nuclear agreement with Iran" / Photo: Reuters

"It's your right to make your voice heard," the president tweeted on his Twitter account when addressing Alabama workers.

According to Biden, who devoted a 2:20-minute video to the subject, "Every employee has the free right to join a union, no manager should be prevented from doing so. Unions are good for workers, especially black workers. They should not be intimidated or threatened with unionization."

Biden added that the association is "extremely critical, at a time when America is facing the deadly epidemic, economic crisis and racial reckoning - revealing the deep gaps that still exist in our country."

The ballots were sent to about 5,000 warehouse workers in Alabama, and only next month will the polls be counted and it will be clear whether Amazon workers will be unionized for the first time.

AllCloud President: "The potential in Israel is huge and we are a little behind compared to the world" - Walla! TECH 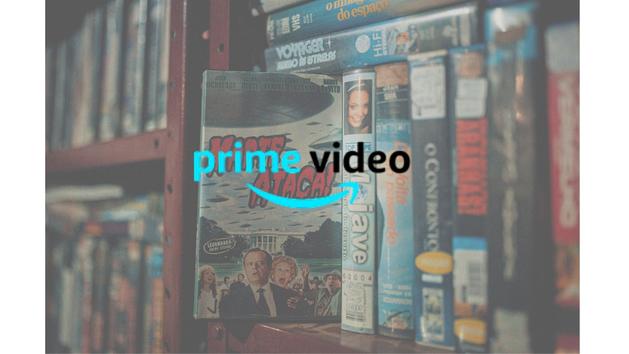 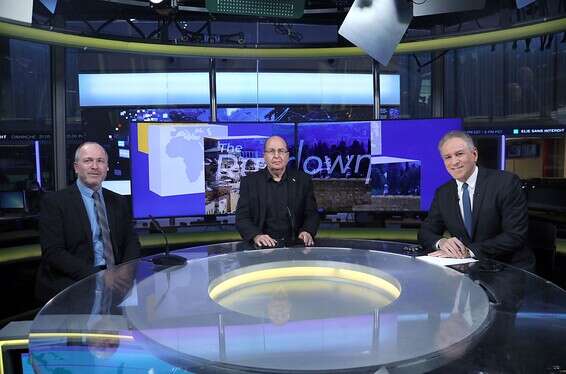 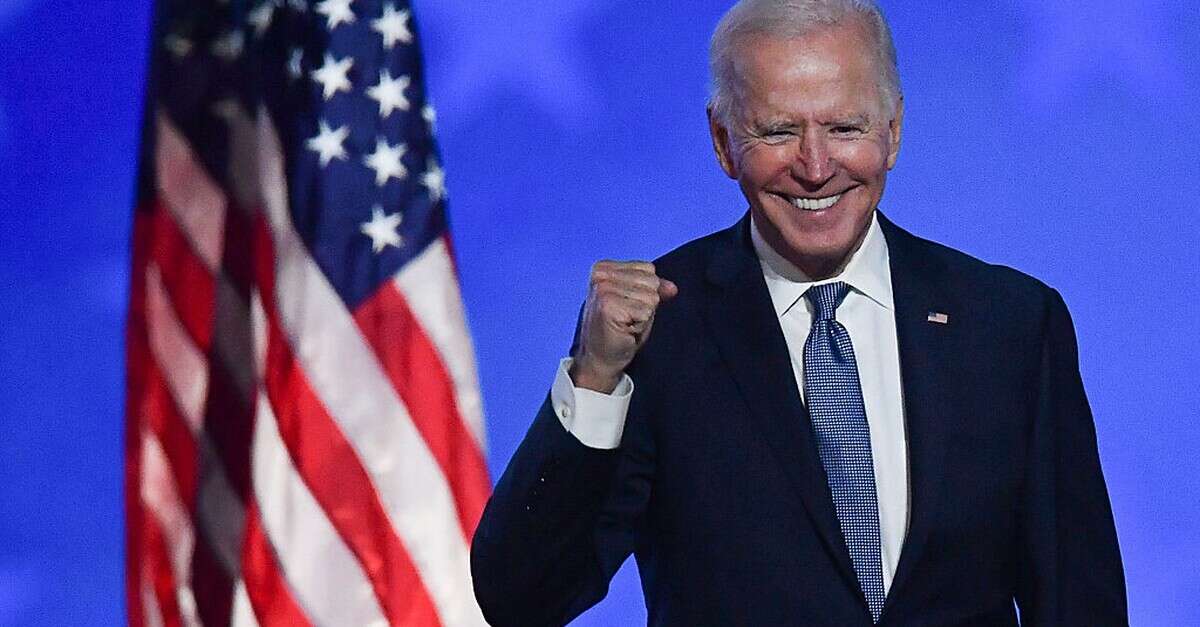 Special Transmitter: Towards the Age of Biden Israel today