INVESTIGATION - In Guyana, drug bosses never stop exploiting social poverty to enrich themselves and sell their stocks in metropolitan France, thanks to smugglers nicknamed "mules". In 2019, the traffic seized by the services was estimated at 43 million euros. 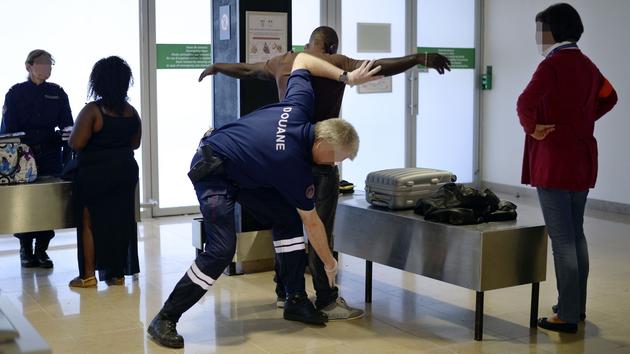 November 2020. A simple routine check at Gare du Nord in Paris allows customs officers to discover that an individual is carrying nearly 16,000 euros on him in small denominations.

A member of his family in the capital commissioned him to give the cash to a third person, located in the north of France.

The day before, the suspect had arrived at Orly airport from French Guyana.

Bringing back to mainland France the fruit of probable money laundering from cocaine trafficking.

What were the networks of the arrested suspect?

The secrecy of the investigation does not allow it to be revealed.

But it testifies to the perseverance of sellers of white powder from the overseas region, on the borders of Brazil and Suriname, transit country for this drug with 600,000 followers in France.

Most often, it is not at the Gare du Nord that the security forces pin down traffickers and smugglers but well upstream, at Orly airport.

This is where all Cayenne flights arrive, 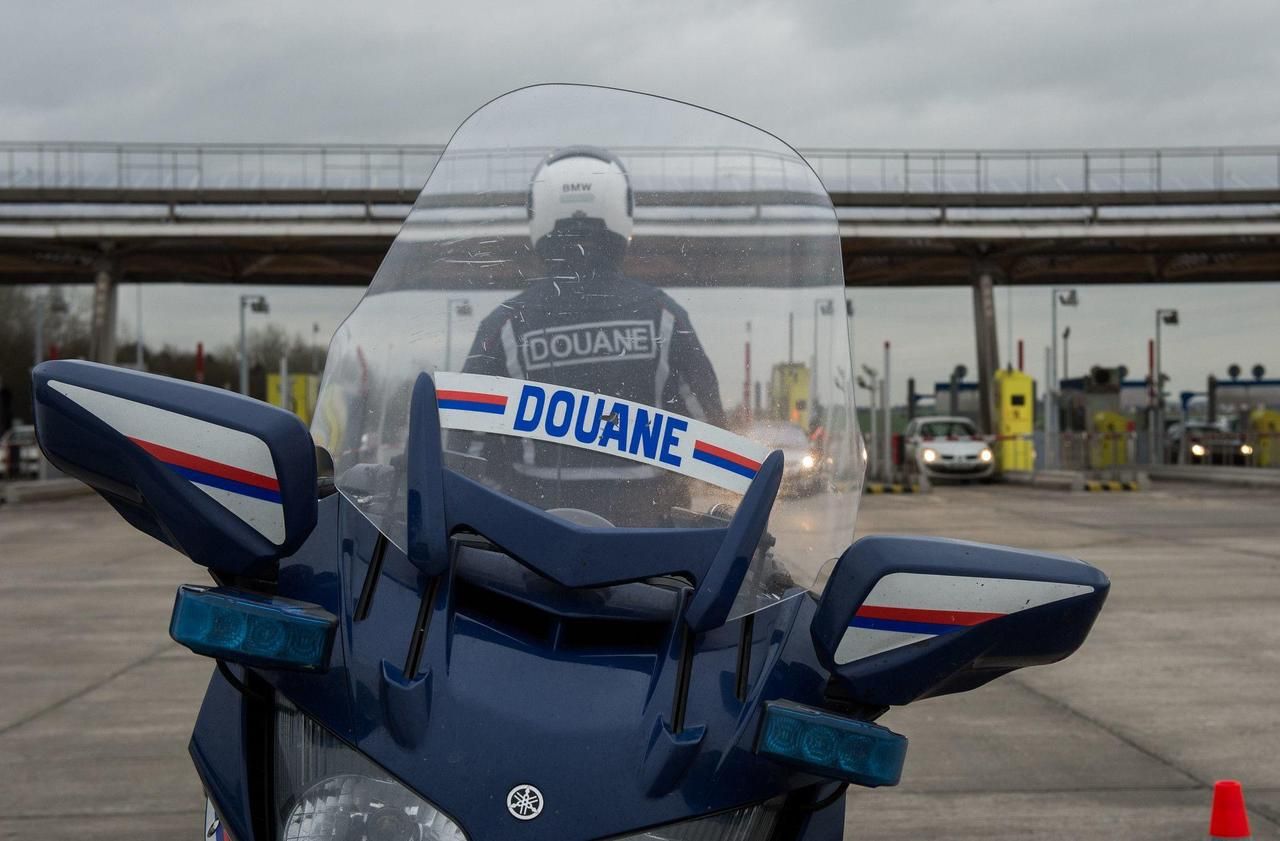 On the A1, the customs of the Oise arrested a man who had ingested more than a kilo of cocaine

Orly: up to five years in prison for having kidnapped a repentant mule, against a background of cocaine trafficking 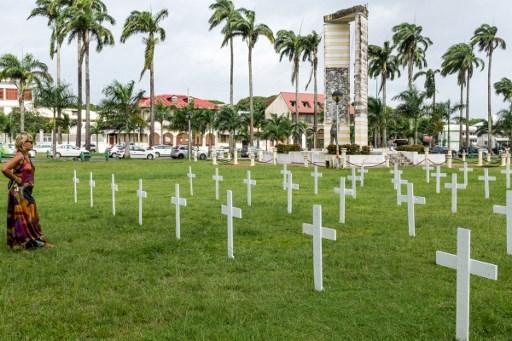 Guyana: Investigation opened for "murder" of a Bordeaux woman in Cayenne 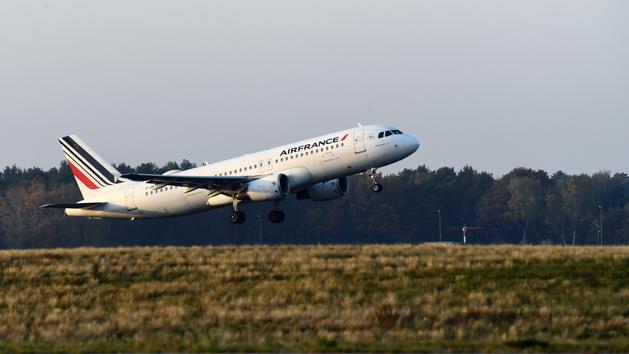 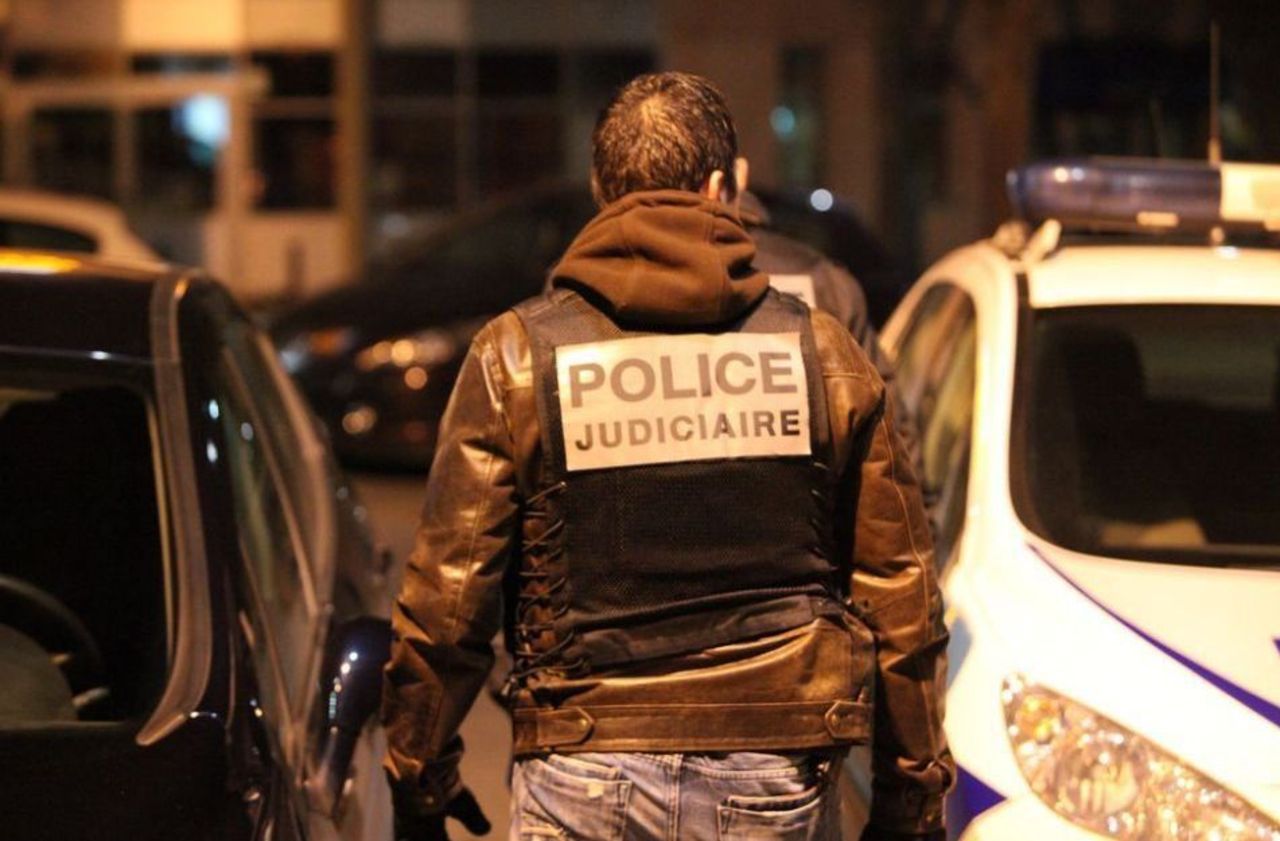 Yvelines: the international dealer falls after a year of investigation