Change to the competition: Penzberg clinic boss goes to the hospital GmbH of the district

The Penzberg clinic boss Claus Rauschmeier changes to the competition. He becomes the deputy of Thomas Lippmann, managing director of the hospital GmbH in the district of Weilheim-Schongau. Both announced on Monday. 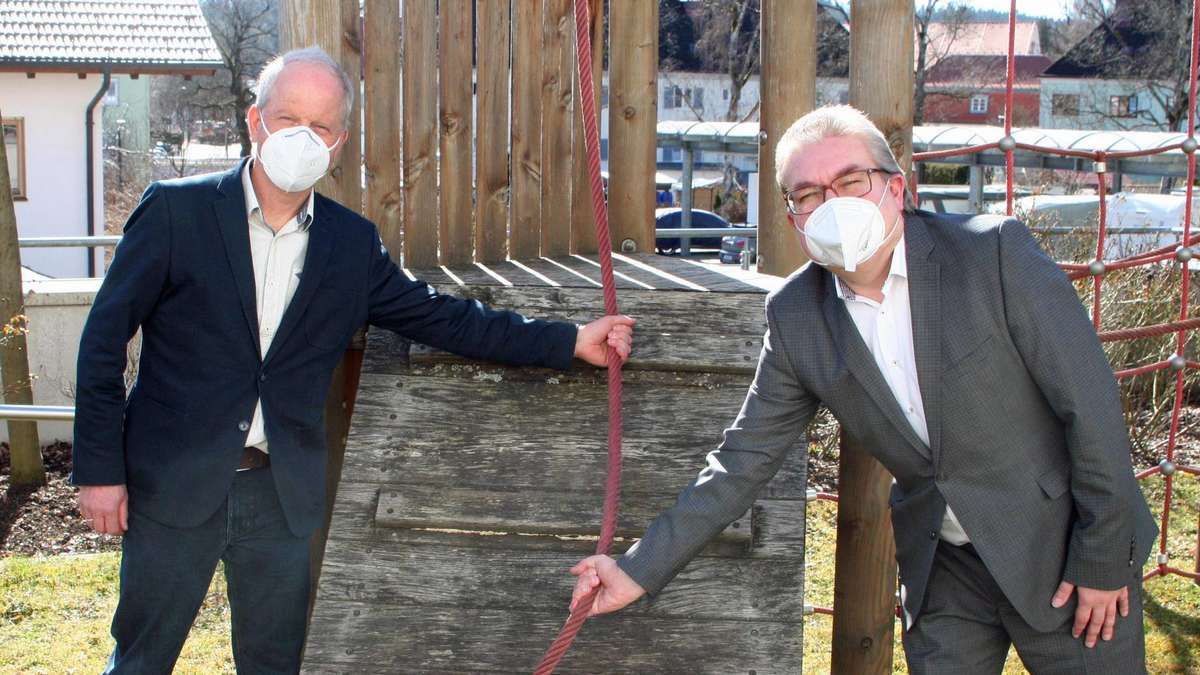 The Penzberg clinic boss Claus Rauschmeier changes to the competition.

He becomes the deputy of Thomas Lippmann, managing director of the hospital GmbH in the district of Weilheim-Schongau.

Both announced on Monday.

District / Penzberg: Rauschmeier should take up his new position as vice-managing director and authorized signatory no later than July 1st, maybe even in mid-April, if the clinic companies come to an agreement.

A year ago, such a move to the competition would have been difficult to imagine.

However, the corona pandemic brought the two clinic companies in the district together.

This is how Lippmann and Rauschmeier presented it on Monday. In the pandemic, the district level is decisive for cooperation, not the seat of the shareholders (Penzberg belongs to the Starnberg clinics).

That has deepened the contacts, it said.

A path that, according to Lippmann, should be continued as a lesson from the pandemic.

He also spoke of new challenges.

That is why he decided that his previous vice Florian Diebel would in future devote himself to special tasks as a department head: digitization, expansion of the outpatient area and cooperation with the University Clinic Rechts der Isar.

Rauschmeier has been managing director of the Penzberger Klinik since 2016.

The 55-year-old was a nurse in intensive care units before studying economics.

Regarding his motives, the Peißenberger said he was attracted by the challenge of moving to a larger company.

He is also impressed by the proximity of the shareholders to the hospitals and the creative recruitment of employees.

Robotics also made him curious, a “courageous, innovative step”.

He said about the Penzberg house that it had developed significantly and stabilized.

It doesn't have to worry.

He would not have gone along with the change if it were said "that we are now going to destroy Penzberg".

The Starnberg clinics announced on Monday that they would initiate the search for a suitable successor.

Barbara Huber took over the management of the Penzberg hospital on a temporary basis.

She has been an authorized signatory in Penzberg since January 2018.

She is also an assistant to the management of the Starnberg Clinics.

Change to the competition: Penzberg clinic boss goes to the hospital GmbH of the district 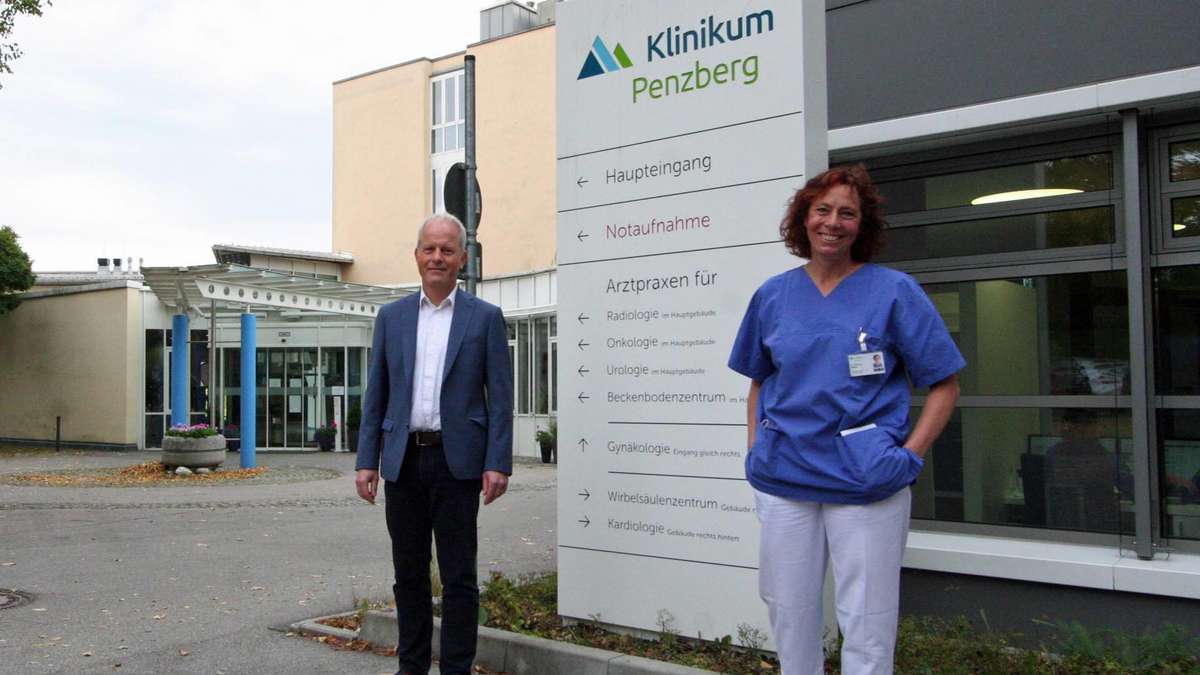 Hospital boss: "The third wave is already here" - the numbers will go up noticeably

"The third wave is already here" 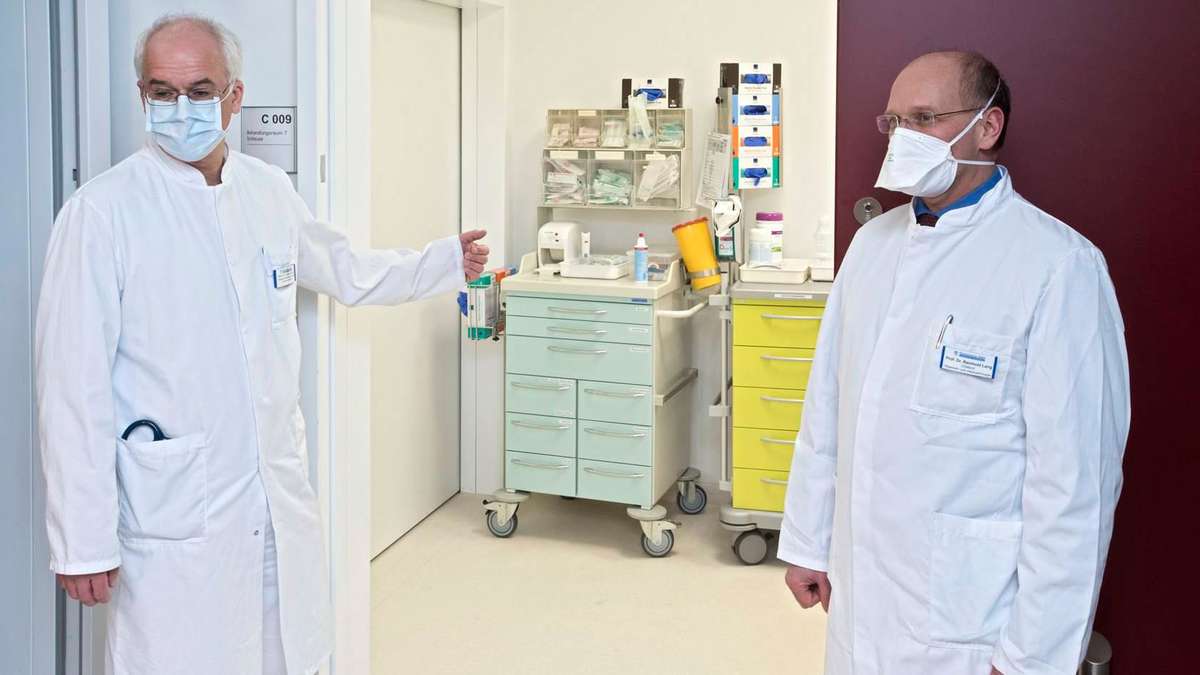 Hospitals: An expensive success story in the Weilheim-Schongau district 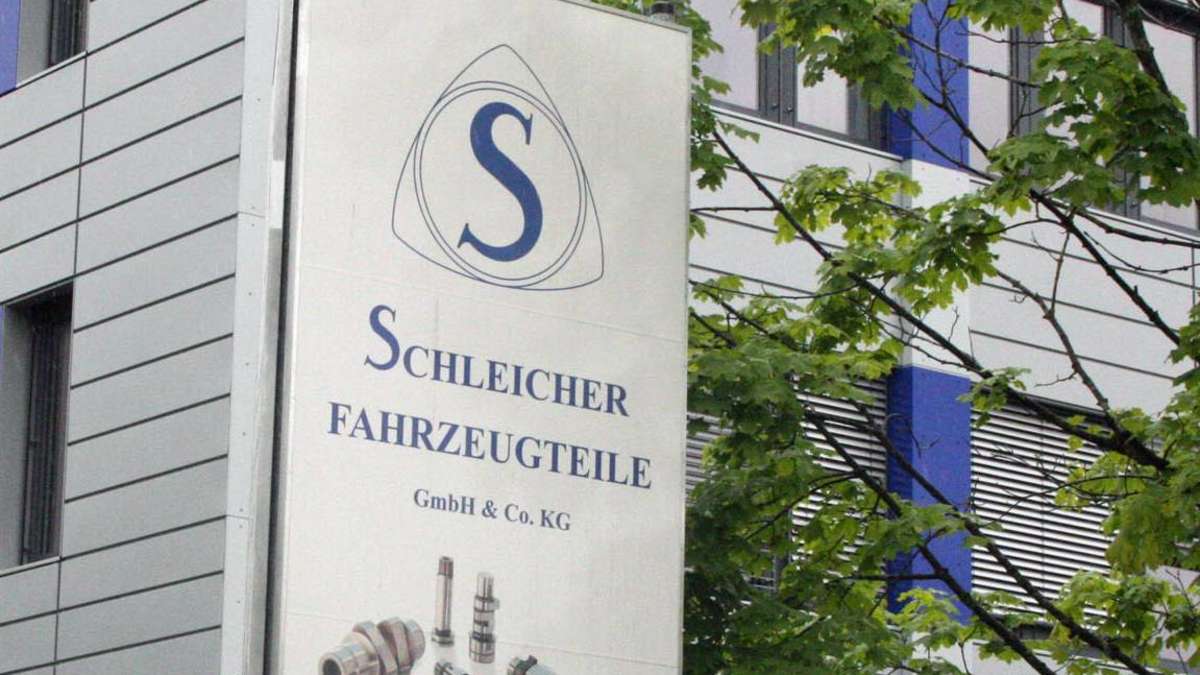