Chemical attacks in Syria: a complaint filed in Paris

The three complainant organizations are targeting attacks that took place in 2013 and attributed to Bashar al-Assad's regime. They evoke d 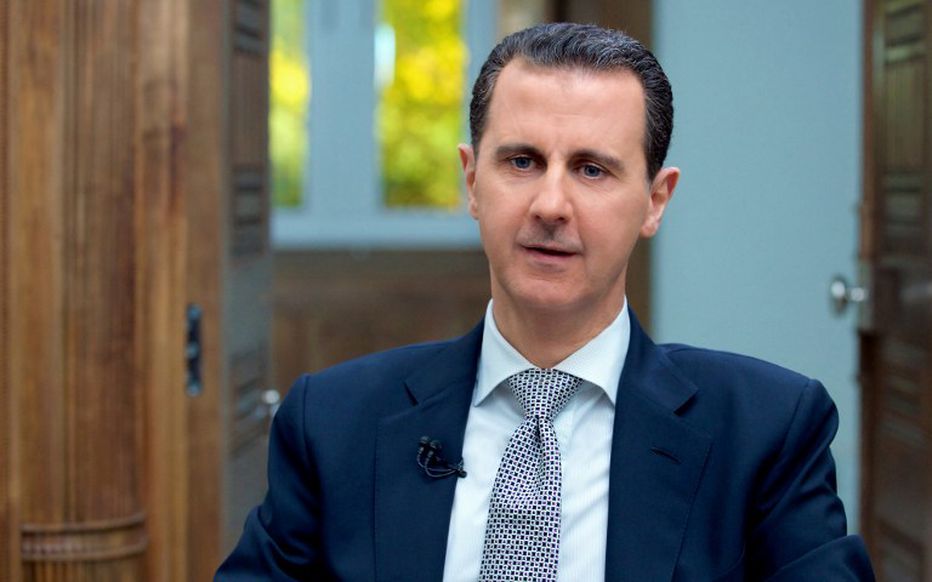 The Syrian regime is challenged in French justice for the use of chemical weapons.

A complaint for "crimes against humanity" and "war crimes", targeting chemical attacks perpetrated in 2013 in Syria and attributed to the regime of Bashar al-Assad, has been filed with the Paris judicial court, three organizations announced on Tuesday non-governmental (NGOs).

Invoking the "extraterritorial jurisdiction" of French justice, the Syrian Center for Media and Freedom of Expression (SCM), Open Society Justice Initiative (OSJI) and Syrian Archive filed this complaint on Monday with the constitution of civil party so that an investigating judge can investigate the sarin gas attacks committed in August 2013 in the city of Douma and in Eastern Ghouta, near Damascus, the Syrian capital.

According to the United States, more than 1,400 people have died in these attacks.

This complaint, which is based on numerous testimonies and documentary evidence including photos and videos, should make it possible to "determine the responsibility of those who ordered and carried out these attacks", indicate the NGOs, stressing that they have proceeded to an "analysis of the Syrian military chain of command".

For Hadi al Khatib, director of Syrian Archive, the Syrian government, which “has not been transparent about its production, use and storage of chemical weapons, must be held responsible.

“In addition to investigating and prosecuting these crimes, when they are competent, states must cooperate to create a special international tribunal to try them,” for his part pleaded Mazen Darwish, director of SCM.

The three NGOs have already filed a complaint in October 2020 with the German Federal Prosecutor's Office, which targeted the facts of 2013 but also a sarin gas attack perpetrated in April 2017 in Khan Cheikhoun, between Damascus and Aleppo.

After the 2013 attacks, the Syrian regime pledged to dismantle its stockpile of chemical weapons.

But according to a report by OSJI and Syrian Archive revealed in October 2020, Syria has an "still robust" chemical weapons program, the Syrian authorities using "stratagems" to deceive the Organization for the prohibition of weapons chemicals (OPCW), the body believed to have dismantled the Syrian chemical arsenal.

Chemical attacks in Syria: a complaint filed in Paris 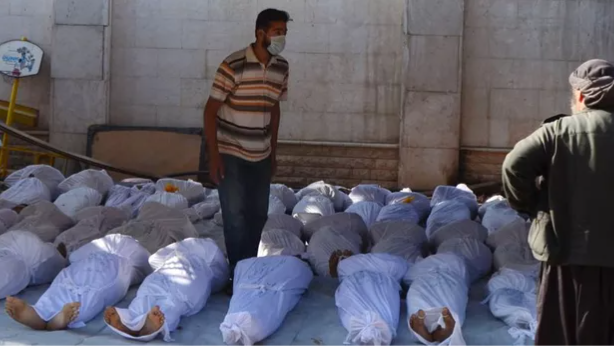 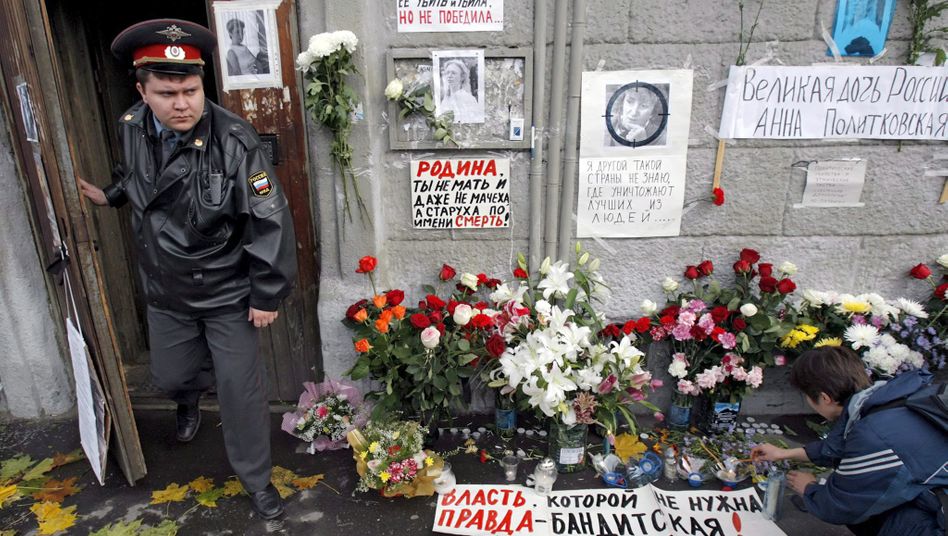 Attack foiled before Euro-2016: in the powder keg of the Argenteuil terrorist cell