Golf course open despite ban: This is how the Tölzer district office reacts

Despite the ban due to the corona pandemic, the managing director opened the golf course in Wolfratshausen. He is now holding the receipt for it in his hands. Despite the ban due to the corona pandemic, the managing director opened the golf course in Wolfratshausen.

He is now holding the receipt for it in his hands.

Hingerl handed over two notices of fines ”, reported the spokeswoman for the district authority in Bad Tölz, Sabine Schmid, on Tuesday when our newspaper asked.

Two notices of fines because Hingerl had already opened the golf course above the roofs of Wolfratshausen in the first lockdown on May 4th last year despite the ban.

Schmid did not provide any information on the amount of the fines.

I call on Mr. Söder to fight legally with me.

It is about fundamental rights, the health of the population in all areas of sport, the destruction of our economy and also about social well-being. "

As has been reported several times, the 72-year-old doctor of law considers the closure requirement for golf courses to be unconstitutional.

In an “urgent information” that he had distributed on Monday, Hingerl called on Bavaria's Prime Minister Markus Söder to “fight with me legally”.

Before that, he had the request: "Please send me the announced fines." Because these, according to the golf club president, will be challenged in court.

Up to now, Hingerl assumed, in his own words, that “a higher authority” had given the district administration “the tip to leave the fines behind”.

Now he is holding it in his hands - and with great foresight he will appeal to the district court in Wolfratshausen.

Hingerl's point of view: “The district judge in Wolfratshausen has the problem that Prime Minister Markus Söder declared on May 5, 2020 at 12:07 p.m. in front of running cameras that the restriction of fundamental rights in this form is no longer justified - and called golf as the first relaxation .

The judge in Wolfratshausen would have to come to the conclusion that four hours before the closure notice was sent to me, the closure of the golf courses was not yet unconstitutional. ”Such a“ total change ”in the legal situation within four hours would, in the opinion of the 72nd -Year-olds "difficult to justify".

Hingerl's forecast: The district court came to the conclusion that the closure of the golf courses "was unconstitutional on May 4, 2020". He does it again: the golf course operator opens the facility despite the lockdown - and provokes Söder with a letter

He does it again: the golf course operator opens the facility despite the lockdown - and provokes Söder with a letter

Bergkramerhof golf course: The manager does it for the second time

He had announced it: Golf course owner opens facility in lockdown - police arrive with large numbers 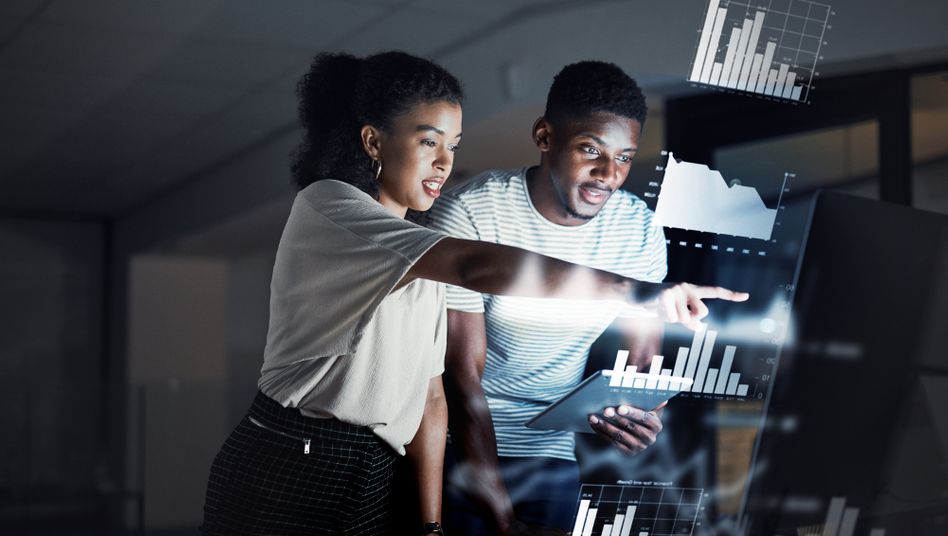 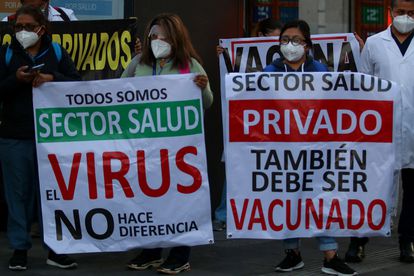 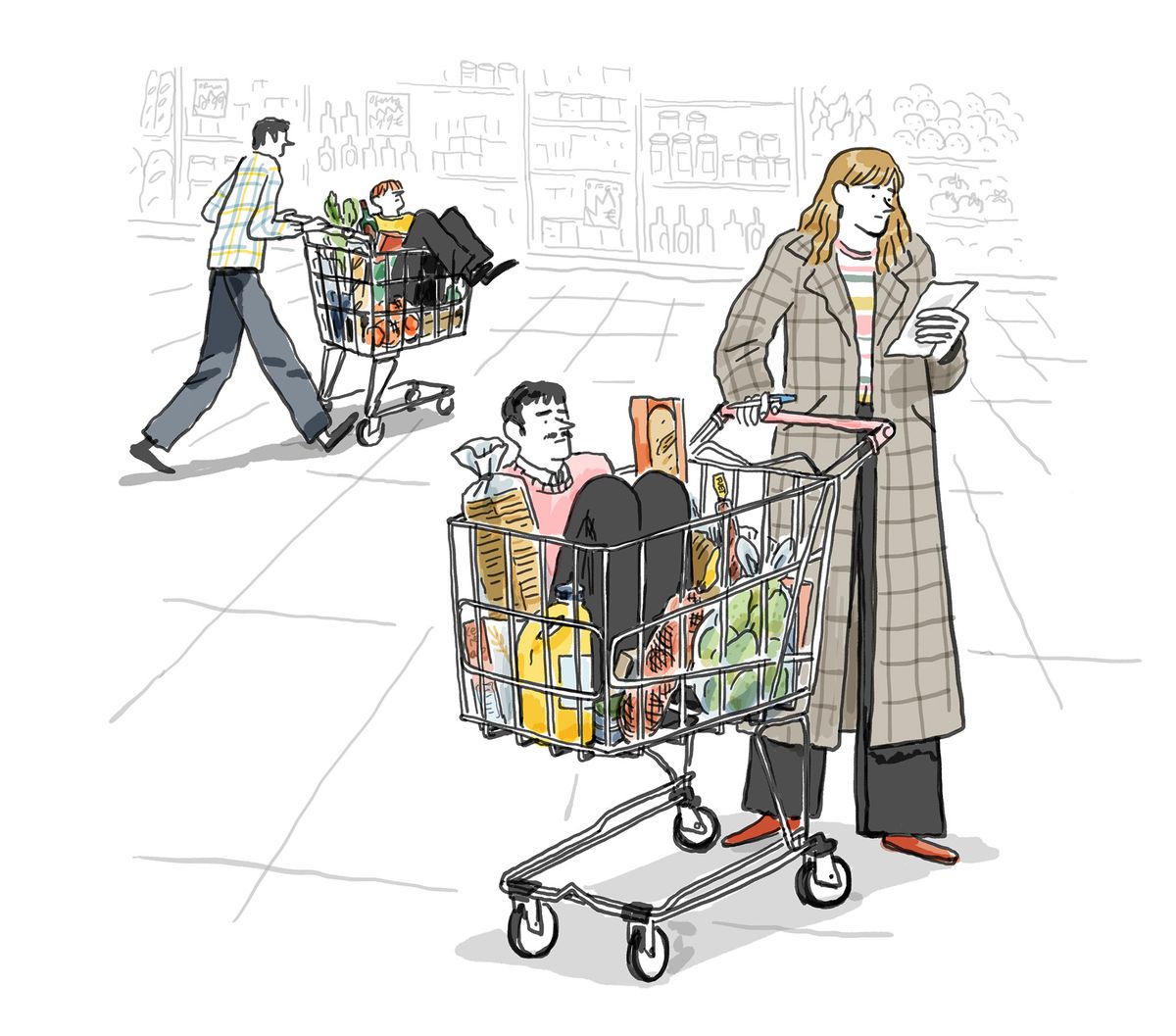