As the crisis drags on industries affected by the coronavirus pandemic want help with liquidity, not more financing plans 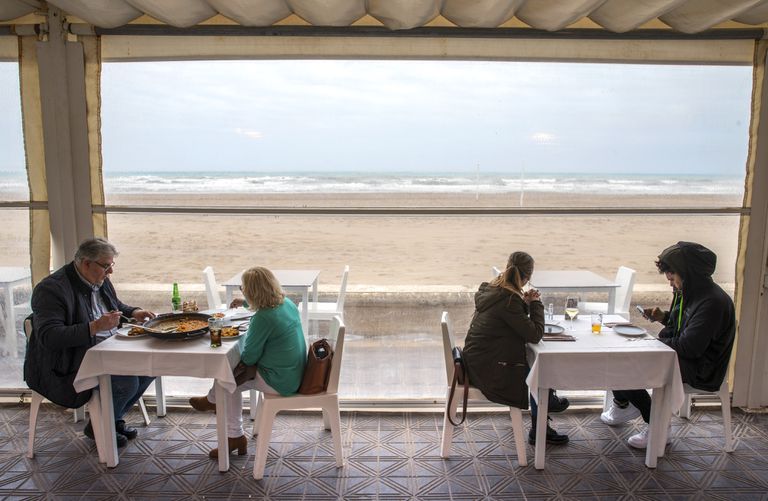 Customers at a restaurant in Valencia on Monday.Monica Torres

In Spain, a debate continues to rage over the kind of economic aid that should be provided to the industries hardest hit by the coronavirus crisis.

Distressed businesses have been demanding direct aid to compensate for the drop in revenue, but so far the government has been offering assistance in the form of state-guaranteed loans, tax breaks, Social Security payment deferrals and other types of indirect relief.

Last week the Spanish government, run by a center-left coalition of the Socialist Party (PSOE) and junior partner Unidas Podemos, announced a new € 11 billion package for the hospitality industry that comes on top of several other aid programs rolled out in recent months.

We need aid now, not financing for next year

This latest announcement has been received with equal doses of skepticism and excitement.

In late 2020, several other rescue plans were announced with great fanfare, only to fall short.

And the rush to publicize them created high expectations that the reality of Spain's public accounts could not meet.

It could be the same story all over again now.

“This is the third plan to support the tourism sector, and so far they have all been insufficient.

If the € 11 billion is not mostly made up of direct aid to help with immediate cash flow, it will be very hard to prevent many businesses from going under, ”warned José Luis Zoreda, vice-president of the tourism association Exceltur.

This group estimated that the tourism sector will need slightly over € 5.3 billion over the next six months.

The retail sector, as well as the food service industry, have also done the math and they are requesting € 12.5 billion in direct transfers.

The government said it will disclose details about the plan later this month, but so far, everything seems to indicate that the new relief package will focus on helping small and medium businesses (SMEs) reinforce their solvency through measures that do not include direct money transfers. .

The executive is insisting that it is up to regional authorities to provide direct assistance, using the money provided to them by the central government as well as their share of a European recovery fund.

At the end of their rope

But tourism, hospitality and retail business associations warn that regional support alone will not be enough to compensate for the tremendous blow delivered by the crisis.

One year later, many companies that were once viable have accumulated excessive debt - just as the Bank of Spain warned.

In these cases, even if a business does not go bankrupt, it may spend years trying to pay back this debt, making no investment and cutting jobs.

“Retail businesses are at the end of their rope, but not because of financing problems, it's because of liquidity problems.

There is no consumption, no revenue, the restrictions are still in place and the fixed expenses need to be paid each month, ”noted Pedro Campo, president of the Spanish Retail Confederation.

"That is why we need aid now, not financing for next year."

But the European Commission has already warned that the country faces a surge in corporate insolvencies when government support measures are phased out.

And in early February, the European Central Bank noted that Spain was the country that spent the least in 2020 to help its business fabric.

The pressure to come up with new forms of support is most evident in parts of Spain that are more reliant on tourism, which plummeted to historical lows last year.

In areas such as the Canary Islands, the Balearic Islands or the Valencia region, businesses are crying out for direct aid to counter the effects of restrictions that have kept them partly or entirely closed for weeks and months at a time.

Money for the regions

Last year, regional authorities received their usual annual transfers from Madrid, plus a series of additional amounts to deal with the effects of the pandemic.

This year, regional governments will have access to around € 140 billion through a combination of funds and a bigger deficit margin.

In 2021 and 2022 they will also be able to tap into € 8 billion from the European React-EU fund, aimed at strengthening healthcare, education and social services, but also available to reactivate the economy.

The central government wants regional officials to use these resources to provide their own direct aid to struggling businesses.

Economy Minister Nadia Calviño said last week that regions will use around € 2 billion from this European fund to help companies in distress.

Castilla-La Mancha will use around € 155 million of the React-EU fund to make transfers to SMEs and self-employed workers.

And Extremadura plans to spend between € 50 and € 60 million of its € 187 million assignment to aid the most affected sectors of its economy.

But regional officials from both the PSOE and the conservative Popular Party (PP) are unhappy about having all the pressure for direct aid fall to them.

“The React-EU money has not been shared out based on the importance and drop in tourism revenues.

The criteria are not well adjusted in order for us to provide that kind of support.

It's a dramatic situation for us, ”said a tourism chief of a Spanish region that depends heavily on this sector.

“The government rushed to offer very high relief package figures from the beginning of the pandemic.

But it did not stop to think about how efficient they would be, ”said Javier Fernández-Lasquetty, the head of finance in the Madrid region, which is run by the PP.

"It wasn't thinking about businesses' bottom line but about its own party's popularity in the polls." 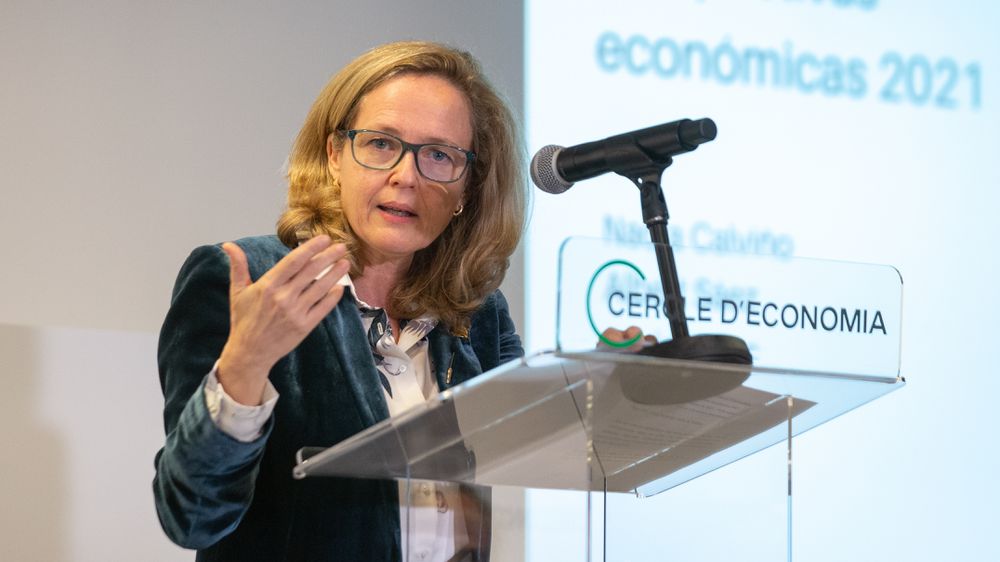 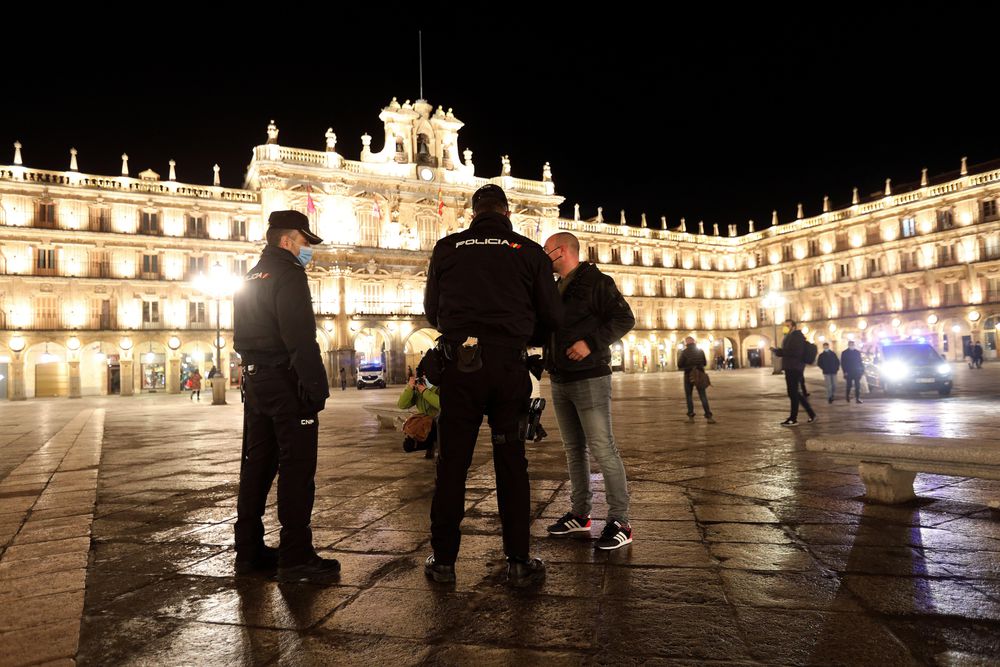 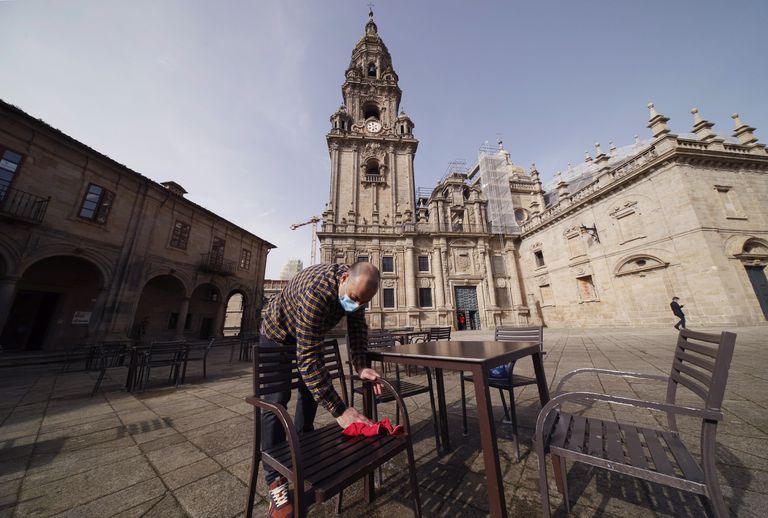 The Government puts pressure so that the autonomies give direct aid 4 people were killed and more than 1.4 billion euros lost in the Felomena storm in Spain 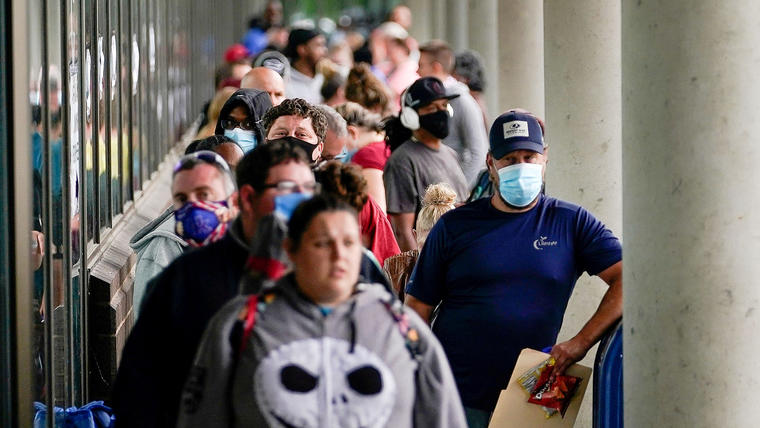 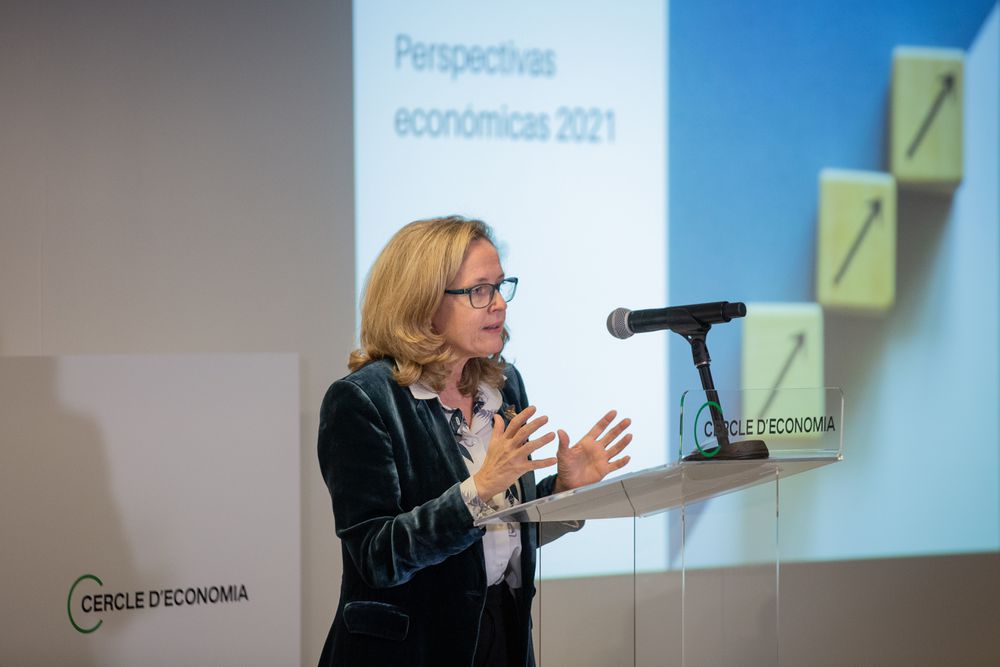