These small autonomous vehicles, in service on weekends, now venture into motorized traffic. They connect the wood to the town hall of V

Slowly but surely, the small electric vehicle weaves its way through the middle of the cars and approaches the forecourt of the town hall in Vincennes (Val-de-Marne).

Nothing spectacular, a priori.

Except that the vehicle in question in the colors of the RATP has one particularity: it does not have a driver.

Set up in 2017 by the RATP, the experimentation with autonomous shuttles in the Bois de Vincennes has just reached a crucial milestone.

Every weekend, since the end of January, these innovative vehicles are no longer content to serve wood over 450 meters, as in their beginnings.

The route has been extended and now extends over 6 km, consisting of 8 stops.

The loop passes through the Yellow Gate, then crosses the busy crossroads of Avenue de Paris, to join the Cours Marigny and Cours des Maréchaux to the town hall of Vincennes.

This is the first time that this technology has been tested on “open roads” and in dense urban areas.

The seven machines, built by Navya and EasyMile, are clad with sensors.

Thanks to their artificial intelligence and the kilometers traveled, they are now able to detect and anticipate all suspicious movements.

On board, an agent ("safety driver") is still present, as required by regulations.

It is there to welcome travelers and only intervenes in an emergency, using a large remote control.

He is the only one able to pass manually, in order to bypass a vehicle parked on the road.

But in real conditions, their average speed is actually more than 13 km / h ...

Other experiments in progress

Due to Covid-19, only four passengers are admitted, in addition to the agent, against 11 normally.

So far, 40,000 passengers have been transported in three years.

An attendance still modest, due in part to the fact that the public hesitates to board these vehicles without driver.

But with the extension of the route to the forecourt of the town hall of Vincennes, the mayor (UDI) Charlotte Libert-Albanel believes that attendance will quickly increase.

“Since January, the shuttles have had great success,” observes the elected representative.

Access to the wood is a bit long and complicated for the elderly or families with strollers.

We are delighted with this new course.

Still in the development phase, autonomous vehicles represent great hope for the future.

The RATP is thus preparing an experiment in inner Paris for a shuttle connecting the Austerlitz, Bercy and Lyon stations.

The management is also working on an autonomous bus, on line 393 in Val-de-Marne (Sucy-Bonneuil RER - Thiais) and trams capable of performing delicate maneuvers without a pilot.

Projections estimate that they will represent 13% of trips in Europe and 20% in the United States, while their market will reach 1000 billion euros worldwide within 15 years.

"A market in which RATP and several French companies hope to position themselves as world leaders. 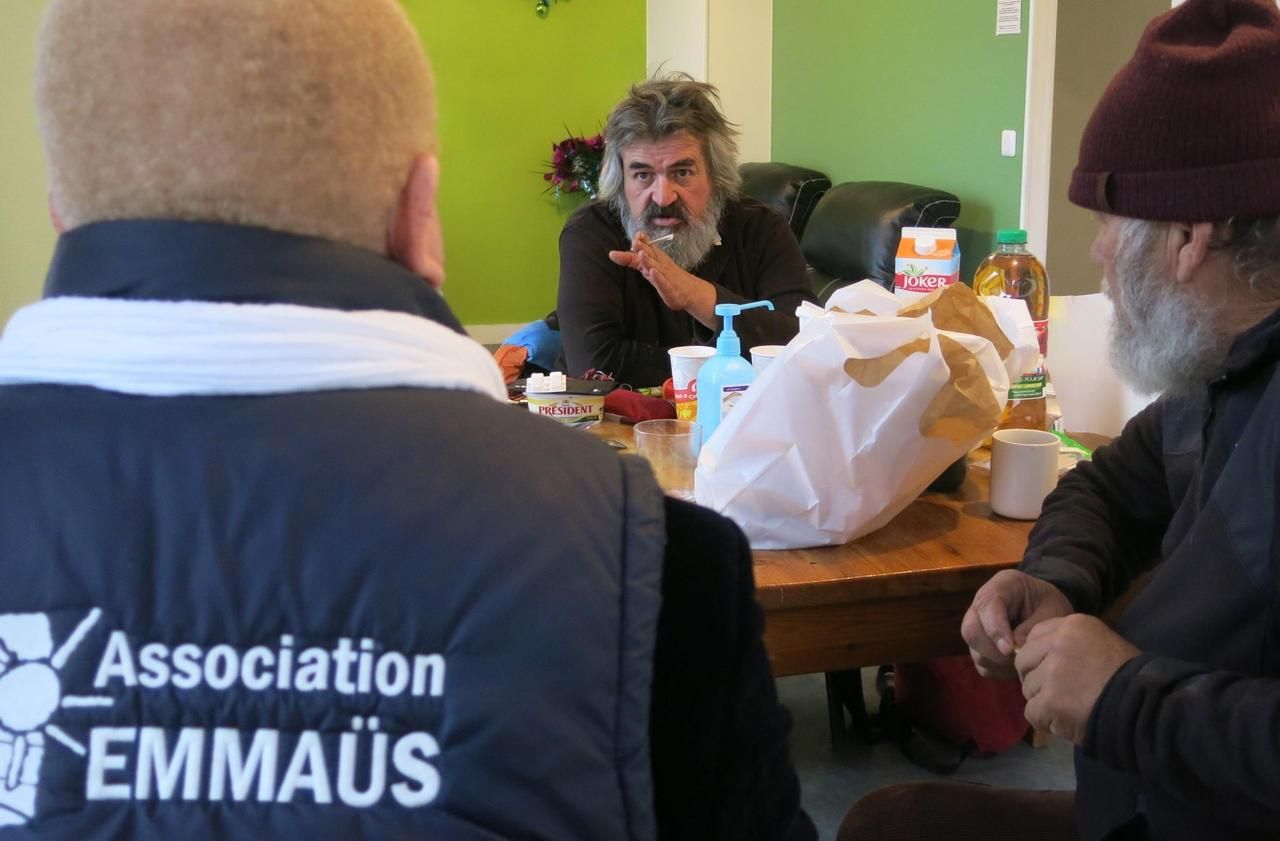 Karim, refugee for 5 years in the Bois de Vincennes: "Life is less hard here than in the street"

Baidu: "Chinese Google" joins forces with Geely for the car of the future 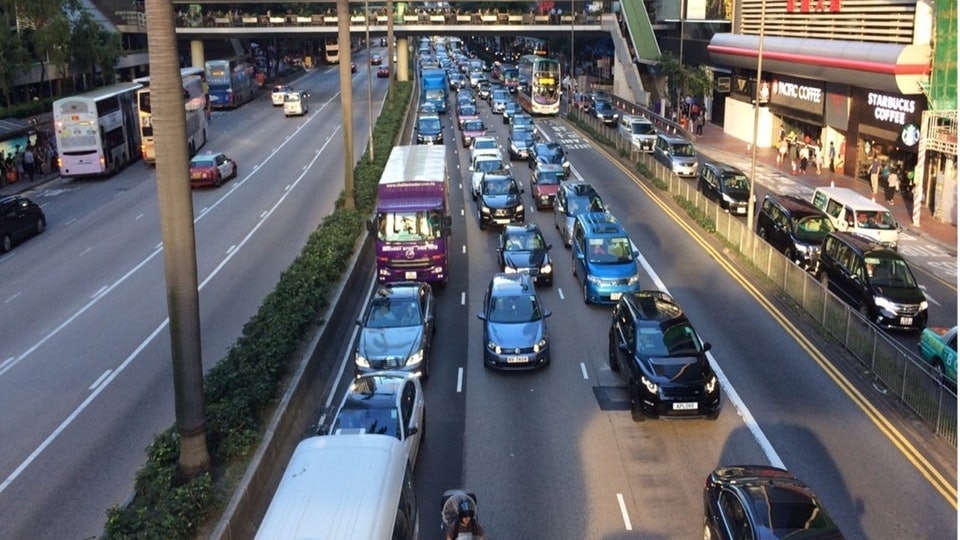 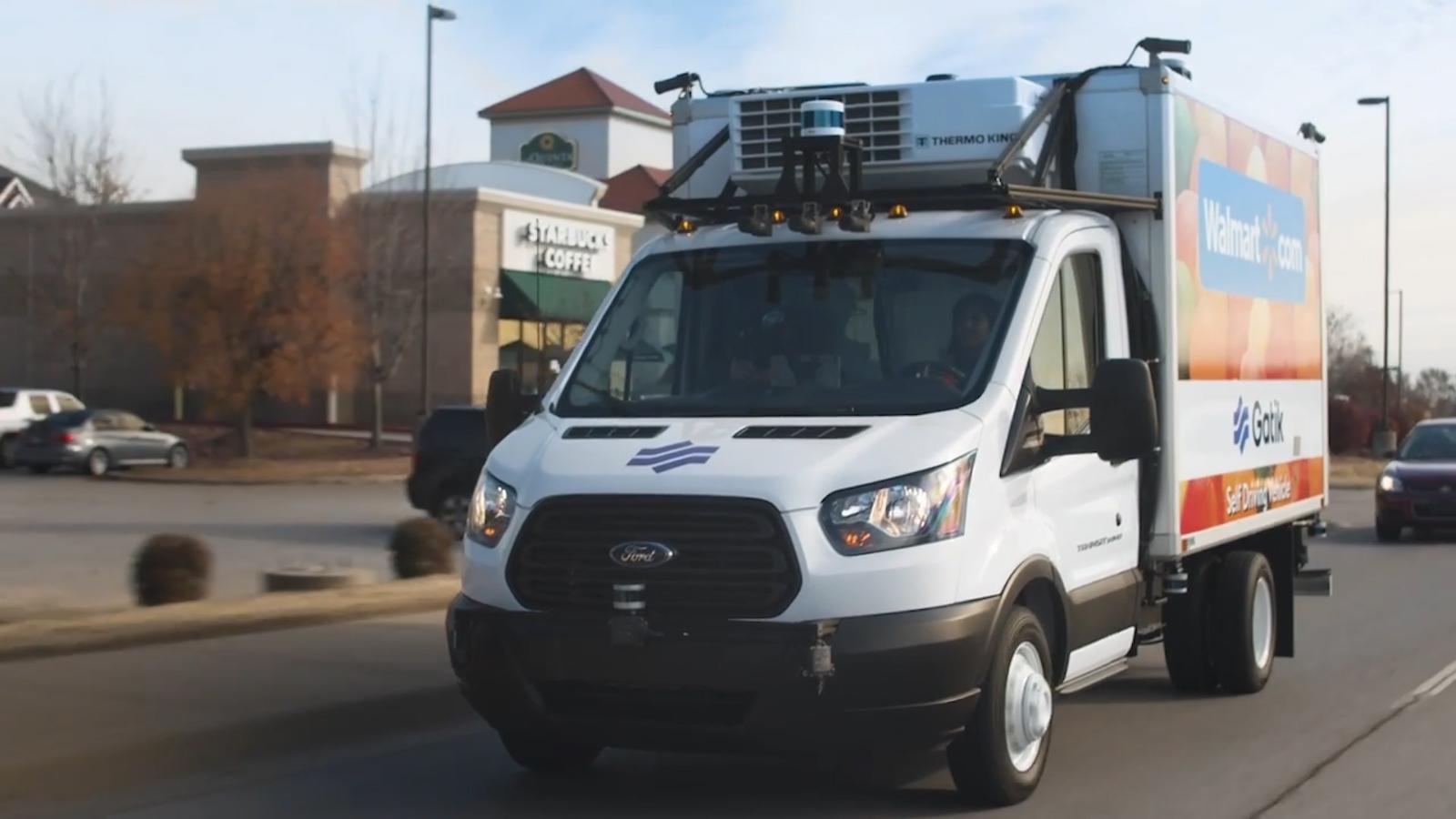 Spain: a driverless bus in the streets of Malaga, a first in Europe