Le Havre: a man sentenced for having called his ex-partner 1,751 times in three days

The 33-year-old man was sentenced to 21 months in prison for the harassment of his ex-girlfriend for several months, between November 2020 and January 2021. 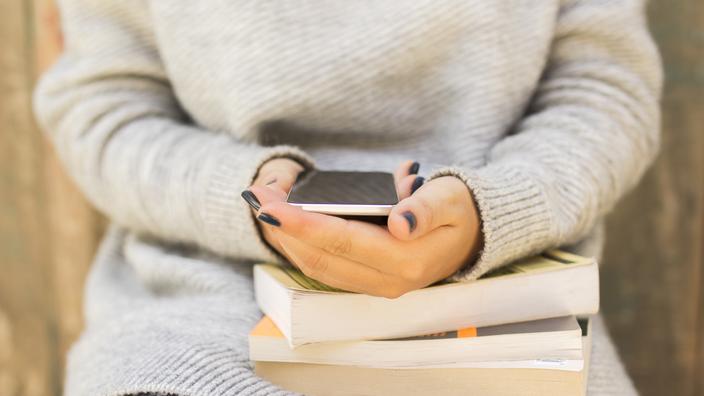 The young man, who tried to reach his ex-partner 1,751 times in three days, is also being prosecuted for damage to the latter's father.

To read also: Anne Gruwez: "Why would we speak of femicide when we have all the words at our disposal?"

You do not accept this rupture, because since then you have harassed her, you are constantly following her"

, declared the chairperson of the session.

The man, who was convicted for the first time on November 5, 2020 for acts of harassment committed in September and November, reoffended a few days later.

The victim, threatened, therefore benefited from "

", a legal device allowing to join a dedicated assistance platform and to be immediately geolocated, for a period of 6 months.

In the event of a call, assistance will ask the police or gendarmerie to intervene immediately (generally in less than 10 minutes), where the victim is.

According to the Ministry of Justice, this device “

promotes real cooperation between the police, the prosecution, the civil judge and associations, for a greater efficiency of the criminal response.

However, despite a first conviction and the establishment of this device, the man "

to the home of the father

" of the victim, details the president in charge of the case.

Arrested then hospitalized, the ex-companion leaves the hospital and resumes contact with the young woman whom he tries to reach 1,751 times in three days.

" and the man is arrested again.

A few days later, the man returns to the charge and climbs a wall to access the victim's terrace.

He hides in trees to

" her, breaks into his ex-father-in-law and locks himself in the trunk of his ex's car:

, he tries to explain, without convincing the court.

The victim suffering from

more than three weeks of ITT

The man, meanwhile, is sentenced to 21 months in prison.

Failure to comply with the obligations or prohibitions provided for in the protection order is punishable by 2 years' imprisonment and a fine of 15,000 euros. 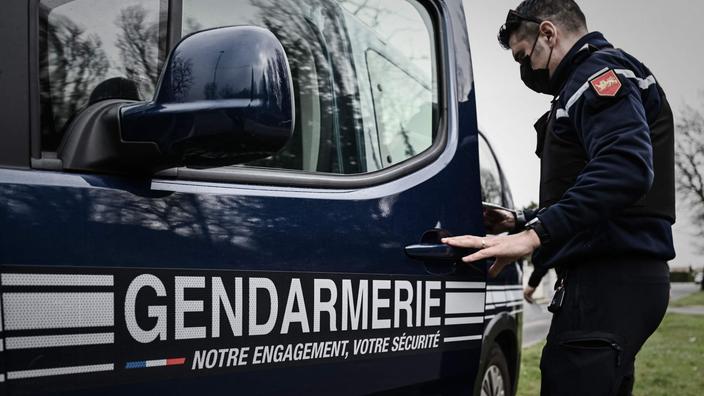 He had called the Vienna gendarmes 250 times: 6 months suspended sentence

Le Havre: a man sentenced for having called his ex-partner 1,751 times in three days

Sarthe: twenty years of imprisonment on appeal for the murder of her husband in 2015 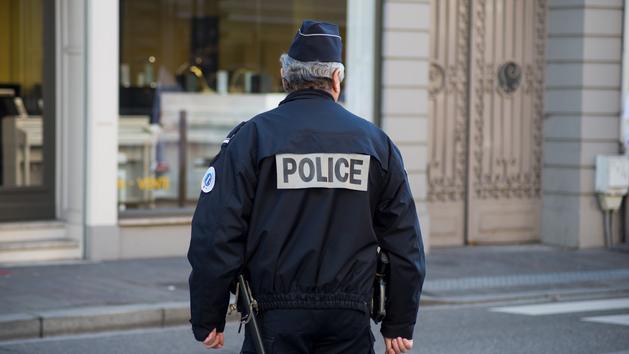 He threatens to "cut the throat" of a teacher: three months suspended

Le Havre: two years of imprisonment for fireworks firing at a gendarmerie