Near Nice, a shopping center reopens thanks to a legal loophole

In Cagnes-sur-Mer, Polygone Riviera believes that the texts concern closed shopping centers, not open-air ones. The prefecture has not yet reacted. 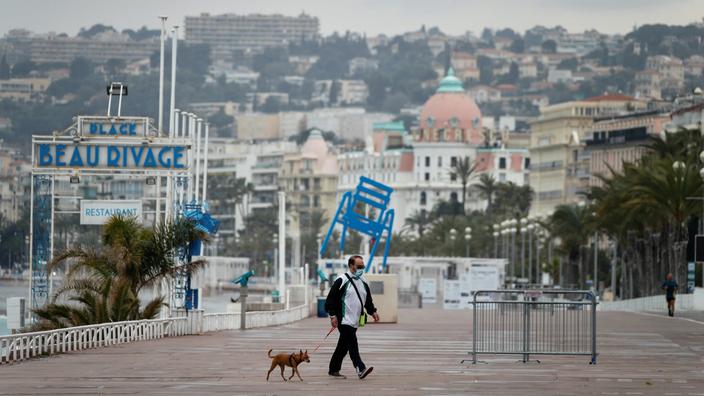 Economic actors sometimes resort to treasures of inventiveness to survive.

From this Tuesday, and until the end of March, a 70,000m2 shopping center has decided to reopen its doors, despite health restrictions.

And this, in a completely legal way, by playing on a subtlety of the texts.

Located in Cagnes-sur-Mer, a stone's throw from Nice, the Polygone Riviera center closed its doors on February 23, when additional health measures were announced to deal with the explosion of contaminations in this region.

But, after reading the prefectural decree, it "

reopens its doors from [today], Tuesday March 2, Monday to Friday from 9 am to 6 pm

", he indicates on his social networks.

A turnaround made possible thanks to the exploitation of a legal loophole.

In theory, shopping centers of more than 20,000m2 are closed on the national territory.

Only certain specific stores can accommodate the public inside.

And, in the Alpes-Maritimes, since a decree taken in February, "

shops and commercial complexes of more than 5000m2 and less than 20,000m2 of useful commercial surface [...] cannot accommodate the public

But, in Cagnes, Polygone Riviera considers that "

The center adds that it informed the prefecture on Saturday that it will reopen its doors this Tuesday, with the exception of two stores, Printemps and Primark, whose surface area exceeds 5000m2.

We had no contraindication,"

said the boss of the center, Hugo Rey, in Nice Matin.

Our legal services are formal: the text of the decree leaves no room for doubt.

Like an open-air shopping street, we can continue to work

Battle for the reopening

At the beginning of February, Bercy specified for its part that "

shopping areas, business parks and branded villages where public movement between shops takes place outside are not affected [by the restrictions] and may remain open

buildings of more than 20,000 m 2 cumulatively connected by closed and covered aisles in these areas must close

This therefore does not include open-air centers.

Contacted, the prefecture of the Alpes-Maritimes has not yet responded.

But Polygone is not the only one to act: in Nice, the Nice Valley center, also open-air, followed in the footsteps of its competitor of Cagnes, by reopening its doors from this Tuesday.

Some shops, including Conforama, are however closed.

Read also: The trade wants a schedule for the reopening of shopping centers and department stores

However, attendance at the Polygone center risks being penalized by a combination of factors.

First, customers may not be aware of the reopening and fear possible contamination by going there.

The management of the center ensures for its part to "do

", while respecting all the recommendations in force.

In particular, the center has chosen to set up a reception gauge throughout the place, reducing its maximum number of customers from 9,000 to 4,000 people.

” also work in the shops and aisles of the center.

In addition, Primark and Printemps, shops attracting people in normal times, will remain closed, which could put off some customers.

This episode highlights the battle of these establishments to resume their activity: some open-air centers have already come into conflict with the local executives, demanding their reopening.

This is particularly the case of the Polygone Béziers, which criticized this measure at the end of January and which was able to reopen thanks to a decision of the administrative court in early February.

Near Nice, a shopping center reopens thanks to a legal loophole 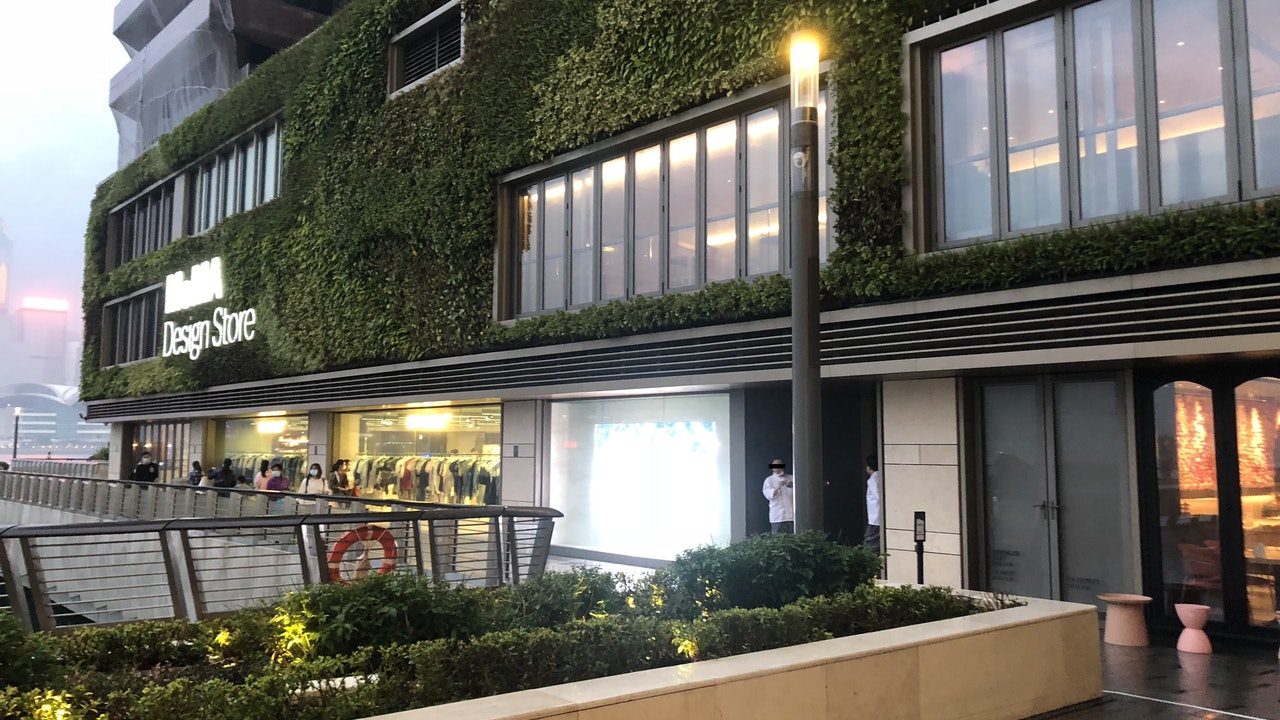 K11 MUSEA group expects someone to smoke and catch the epidemic after reopening today, there are still employees smoking and chatting in the vents Catastrophic in Ukraine, Real Madrid under threat of premature elimination 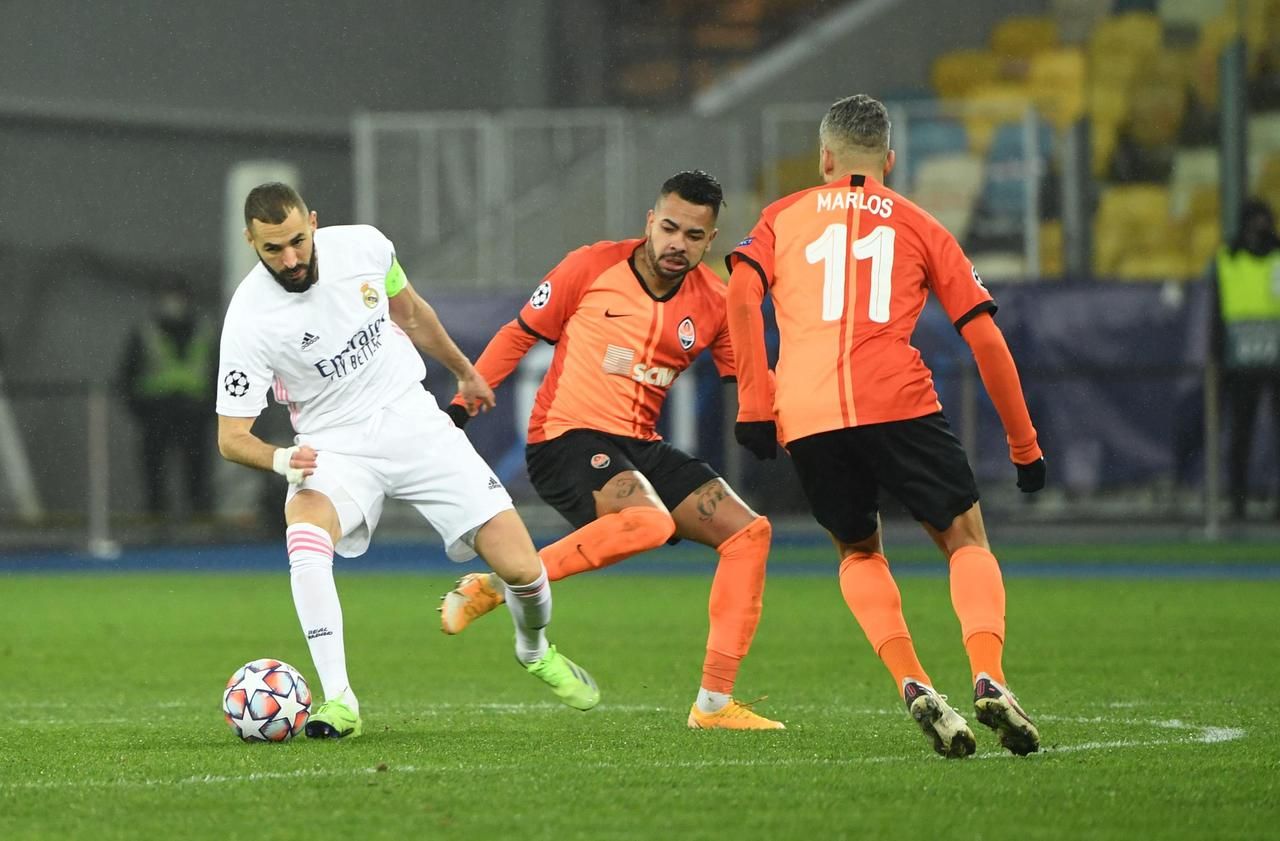 Champions League: Real Madrid in danger after defeat against Shakhtar 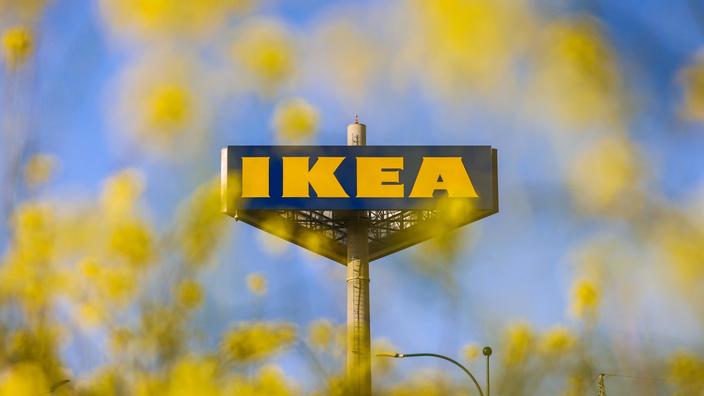 Faced with the closure of its stores, Ikea settles in a supermarket 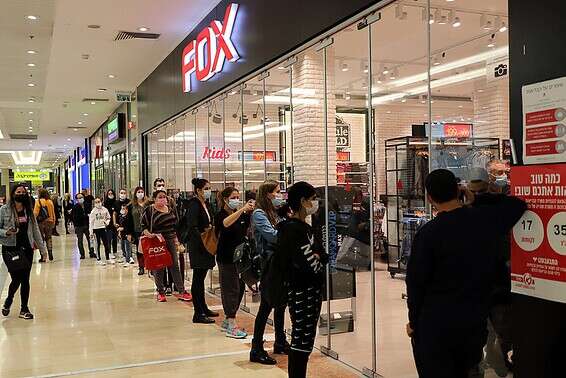 Live: Is the mall pilot in danger? | Israel today

How a small Orthodox church in Nice is resisting Russia