Niger: tensions after the elections

The large victory of Mohamed Bazoum, heir to the outgoing president, is contested by part of the opposition. 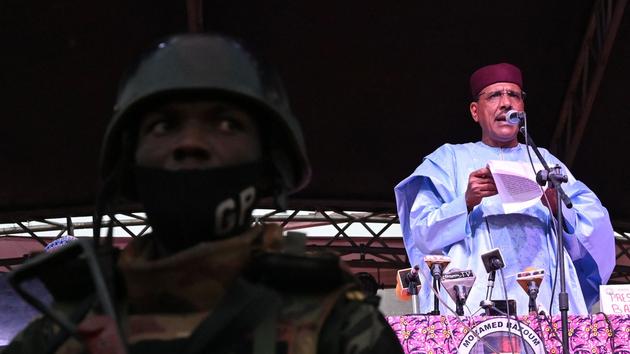 Niger has just experienced a small revolution, but nothing will change.

The large victory of Mohamed Bazoum, 60, in the presidential election of February 21 over Mahamane Ousmane, with 55.75% of the vote, will be a milestone.

Since independence, it marks the first peaceful alternation of the presidency, in a country hitherto known for its propensity for coups d'état and political assassinations.

For the rest, the future head of state should slip into the footsteps of his predecessor, Mahamadou Issoufou, 68, who had announced his intention to hand over smoothly and without attempting to modify the Constitution, something which has become rather rare. in west Africa.

, leaves little doubt about the near future, as does the appointment of Issoufou's own son as campaign manager.

In Niger, Mahamadou Issoufou hands over

The long friendship between the former president and his now heir largely explains this marked lineage. 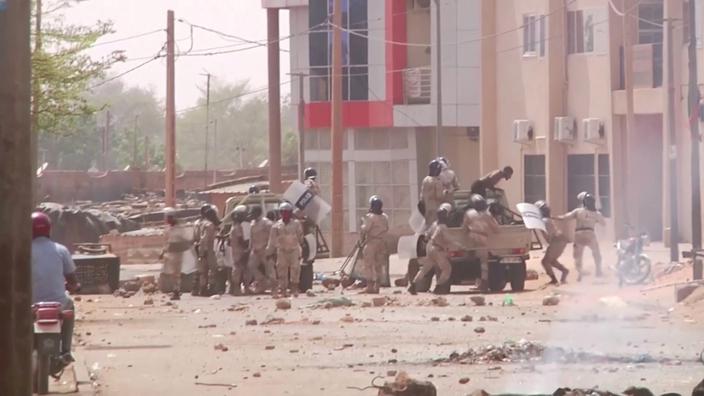 Niger: at least 40 dead in a new attack near the Malian border 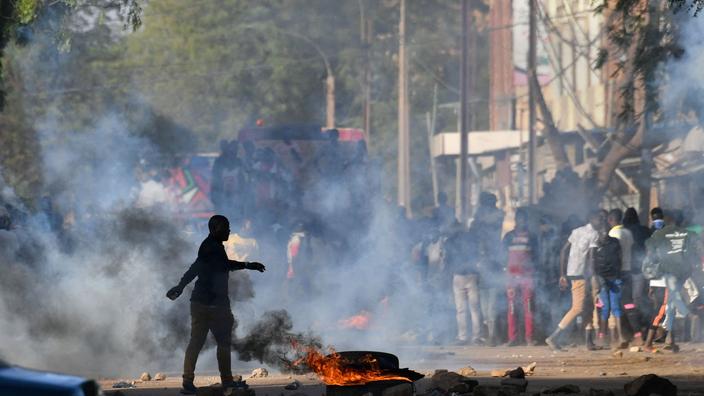 Niger: dozens of dead in attacks near the Malian border

Niger: twenty schoolchildren killed in a fire in Niamey 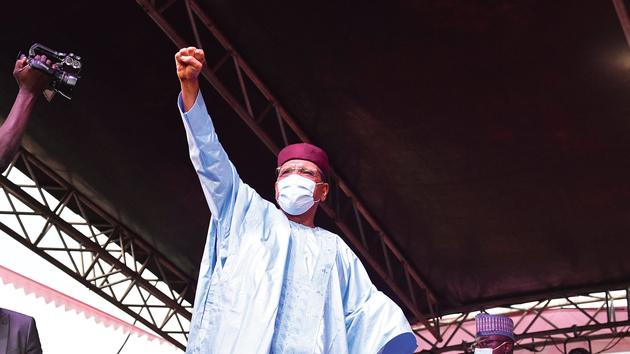 Niger: "heavy gunfire" in the night near the presidency in Niamey according to residents

Niger: thirteen civilians killed in attacks in the West