This year's Nuremberg Human Rights Prize goes to the whistleblower Sayragul Sauytbay, who works for oppressed minorities in China. 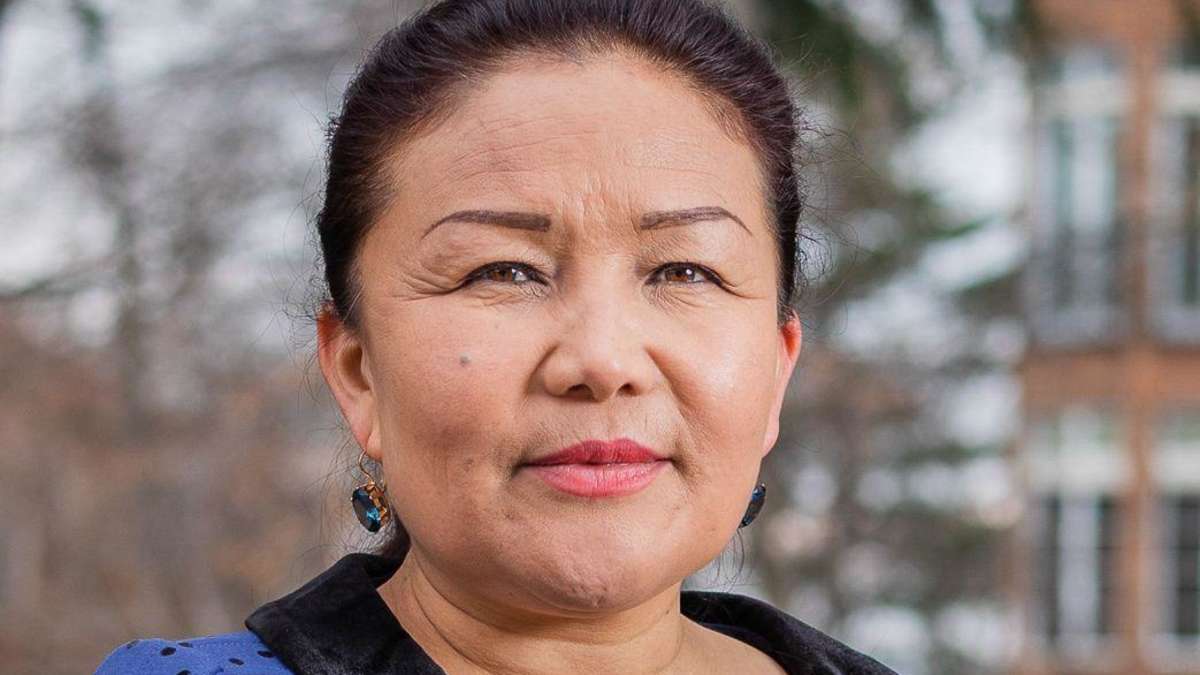 This year's Nuremberg Human Rights Prize goes to the whistleblower Sayragul Sauytbay, who works for oppressed minorities in China.

Nuremberg - According to the

the International Nuremberg Human Rights Prize, which has been awarded by an international jury since 1995.

was forced to teach as a teacher in a secret re-education camp for months.

"The 44-year-old now lives with her family in Sweden and speaks publicly about the brutal suppression of Muslim minorities in China *." König emphasized: "She reports on the top secret inner workings of the camps and Beijing's long-term plans to infiltrate and subjugate Westerners as well Democracy."

According to estimates by human rights organizations, around one million people from the Uighur, Kazakh and other minorities are currently being held in Chinese camps *.

Torture and medical experiments are the order of the day there, according to Sauytbay.

In her book “Die Kronzeugin” she reports on everyday life in the camp and her escape.

The jury hoped that the public of the Sayragul Sauytbay Prize would "offer the necessary protection to continue their work in safety," said König of the

Due to the corona virus, the award is only planned for May 15, 2022 in the Nuremberg Opera House.

that the 44-year-old doctor stood on behalf of the many threatened minorities in China who are fighting for the rights of these groups, but are rarely in the limelight.

In addition to this decision criterion, another aspect was of central importance: “Sayragul Sauytbay, who is enjoying asylum in Sweden with her family, brings the acceptance of the award 'not in imminent danger' - a criterion that the nine jury members traditionally attach particular importance to must ", so the news site.

Nuremberg: Commitment to human rights, symbol for signals of peace and international understanding

Sauytbay was born in 1976 in the Ili Kazakh Autonomous Prefecture in the Chinese province of Xinjiang.

When the government in Beijing * began to crack down on Uyghur and Kazakh minorities, the Muslim Kazakh woman was forcibly recruited and detained as a teacher in a so-called re-education camp * in 2017, according to the city of Nuremberg.

In 2018 she was released unexpectedly, but had to return to the camp shortly afterwards - this time as a prisoner.

Although she managed to flee to Kazakhstan, there she was accused of illegally crossing the border.

According to the news portal

Kazakhstan also to grant her asylum.

On June 2, 2019, following the advocacy of the United Nations, she therefore flew to Sweden, where her political asylum was granted.

A little later, Sauytbay was elected by US Secretary of State Mike Pompeo * as the international woman of courage, according to the United States Department of State.

The city of Nuremberg awards the prize, endowed with 15,000 euros, every two years to people who, sometimes at considerable risk, stand up for the protection of human rights.

According to the statutes, the human rights award is a symbol that in the former city of the Nazi party rallies “in the present and future only signals of peace and international understanding are emitted”.

In 2019, the award went to the Chilean Rodrigo Mundaca - he has been fighting for free access to water for years. 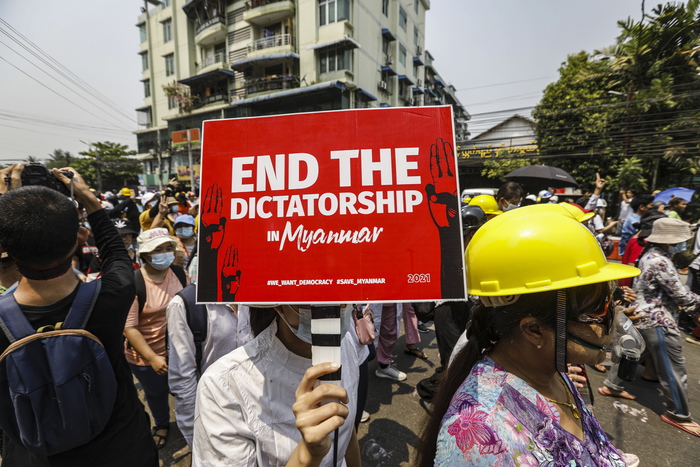 Moscow: The actions of Washington and the European Union against the protests are brutal 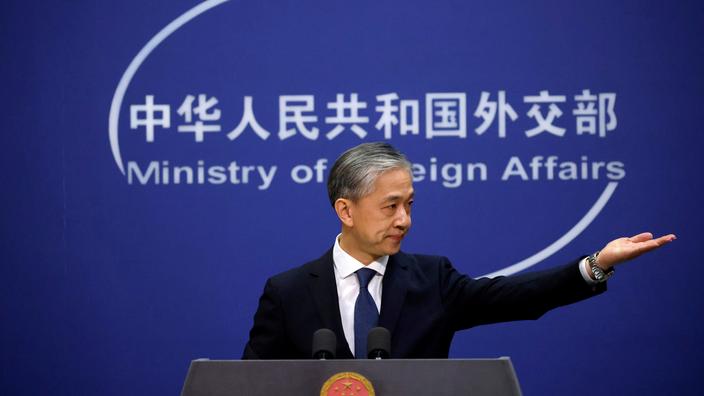 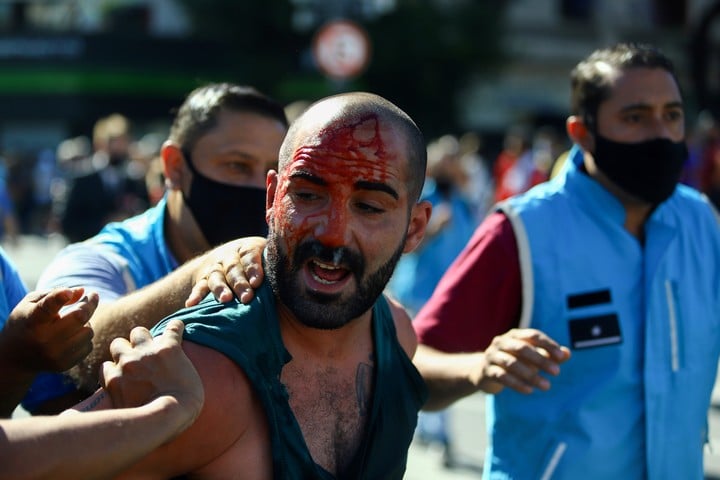