Poisoning of Navalny: the United States accuses and punishes Moscow

This is the first time since Joe Biden's arrival at the White House that sanctions have been taken against Russia. The information has 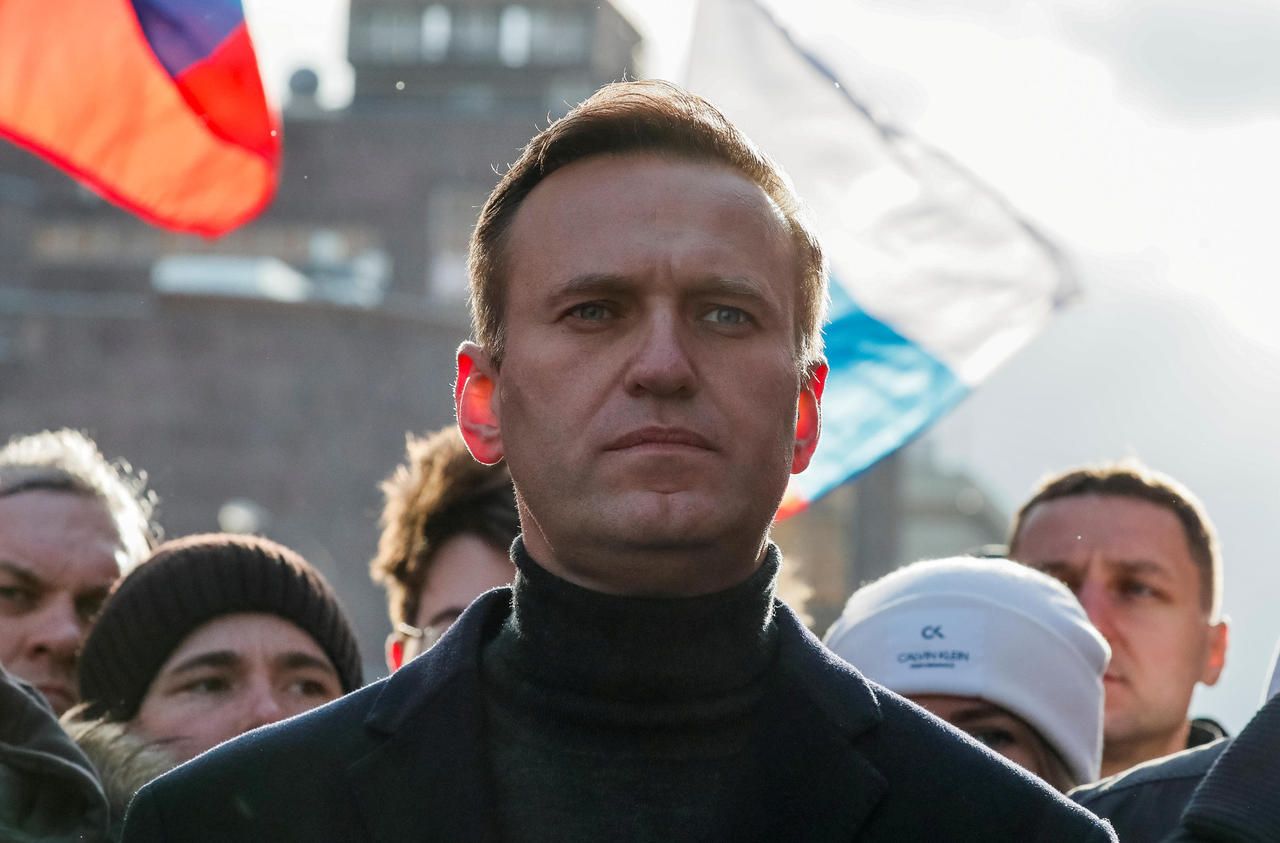 For American intelligence, there is no longer any doubt: it is Moscow, through its secret services, which is responsible for the poisoning of the opponent Alexeï Navalny.

The United States announced on Tuesday sanctions against several senior Russian officials, reiterating for the occasion its "call for the immediate and unconditional release" of the Russian opponent.

These are the first sanctions against Russia announced by Joe Biden who, since coming to power on January 20, has taken a much firmer tone towards the Kremlin than Donald Trump.

In Brussels, a week ago, the member states of the European Union had for their part formalized sanctions against four senior Russian officials involved in the legal proceedings against Alexeï Navalny, and in the repression carried out against his supporters.

What are European sanctions for?

The sanctions, which target in particular seven senior officials whose names were not immediately announced, were taken "in close consultation with our EU partners" and are "a clear signal" sent to Moscow, a US official said on condition of anonymity.

"We are not looking for an overhaul or an escalation," said this source, stressing that the United States would not hesitate to show firmness whenever it deems it necessary.

) believes with a high degree of confidence that officials of the Russian security services (FSB) used an innervative agent known as Novichok to poison the leader of the Russian opposition Alexeï Navalny August 20, 2020, ”said an official.

United Nations experts on Monday called for an international investigation into the opponent's poisoning.

A few hours before this American announcement, which follows the European Union's decision, Russian Foreign Minister Sergey Lavrov had assured that Moscow would respond to Western sanctions.

"No one has canceled the rules of diplomacy and one of those rules is the principle of reciprocity," he said.

Alexeï Navalny has been the target of multiple legal proceedings since his return to Russia after five months of convalescence in Germany, where he was recovering from his poisoning.

The opponent arrived Sunday in a penal colony 200 kilometers east of Moscow to serve a two-and-a-half-year prison sentence, which he and his supporters denounce as political. 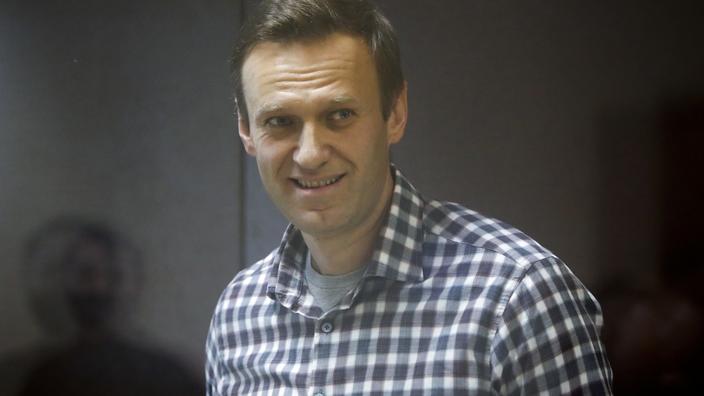 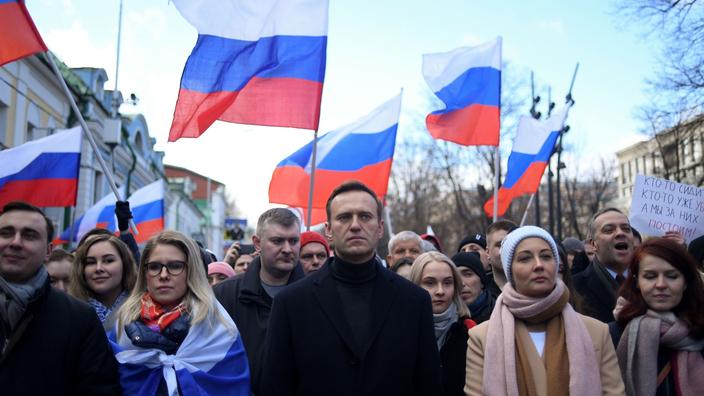 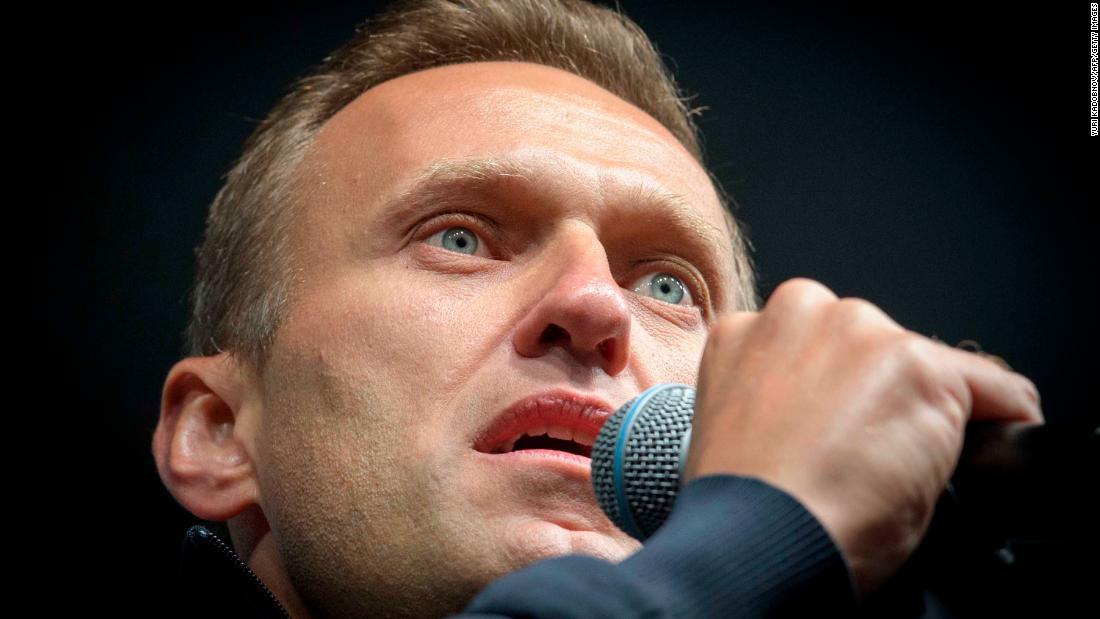 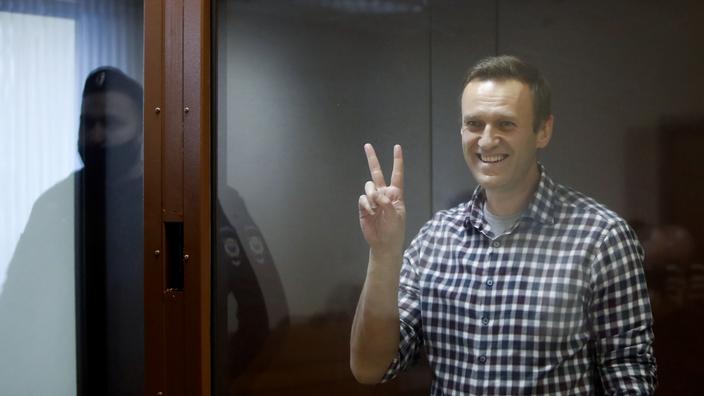 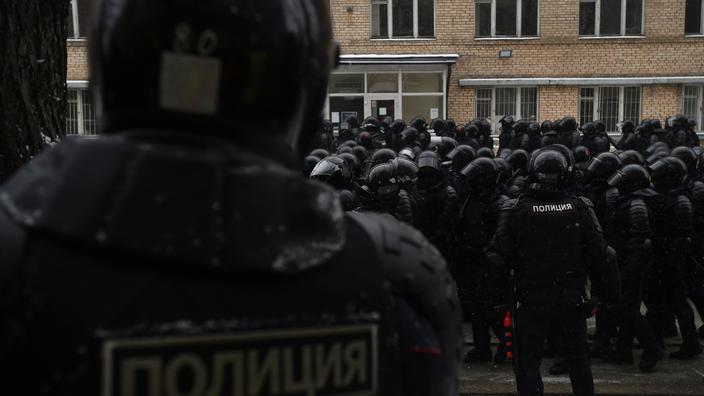 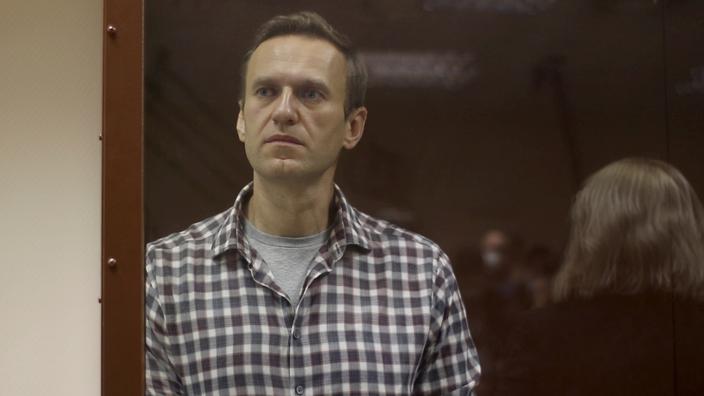