Police "The Voice of the Police" publishes a special issue summarizing the "anti-rumors" work, urging the public to think more about not believing rumors

Since the anti-amendment law turmoil in 2019, there have been occasional messages on the Internet that are difficult to distinguish between true and false, many of which are aimed at the police. The police described it as being discredited by a series of overwhelming inaccurate information. Since the anti-amendment law turmoil in 2019, there have been occasional messages on the Internet that are difficult to distinguish between true and false, many of which are aimed at the police.

The police described it as being discredited by a series of overwhelming inaccurate information and being attacked in the media and the virtual world of the Internet, believing that the purpose of the persons concerned is to attack Hong Kong by shaking the police force.

"The Voice of the Police" today (3rd) launched a special issue "Recognize the Facts-Rumors and Lies Can't Be True", summarizing the work of "anti-rumors" over the past years, and calling on citizens to think more and do "Fact checks".

Purpose of the special issue: Insight into strategies to deal with smear conspiracy

This special issue was compiled by the Police Public Relations Branch. The preface states that since the anti-regulation incident, the police force has faced shocks and snipers on the streets, public opinion, and the online world. Sensational and fictitious incidents such as murders are guilty of guilt", deliberately creating an unreliable image of police officers and affecting the police's law enforcement.

According to the police, the authorities took the initiative to respond quickly to curb the spread and fermentation of lies and rumors in society, and to enhance public understanding of police work by increasing transparency. Through this publication, it will examine the countermeasures against a series of smear conspiracies and help the public to recognize the facts. .

The "Mourning for the 831 Incident" event at MTR Prince Edward Station lasted more than a year.

The police cited the "831 MTR Prince Edward Station Death Incident" and the "Sin Ulling Police Officer Gang Rape and Sexual Assault Demonstrator Incident". They described them as unconstrained and extremely absurd. The rumors aimed to use incitement to "make some citizens hate the police force." , Even preaching violence, dividing society, triggering riots, making society never peaceful, and ill-intentioned.” Not to mention that a former Legislative Council member once uploaded a photo of a little girl in Christmas dress facing a police officer on his Facebook and added it. The personal remarks created the feeling that the police "intimidated" the little girl, thereby misleading the public to hate the police force. The truth is that the little girl was taking pictures with her family and police officers on duty at the time.

The police claimed that in the past they believed that rumors would stop at wise men and were not afraid of shadows, but now they are "rumors are like dust. If you don’t clean them up, they will not disappear automatically, and they will accumulate." Quickly clarify and refute, and have zero tolerance for false news. "Because in the space of public opinion, if you are discredited and ignored, it is tantamount to giving up and letting go, making lies and rumors even more rampant, so that the facts have no place."

The police summarized their work in 2020, including posting more than 2,100 posts on Facebook, which is double the number in 2019; sending clarification or refutation letters to legislators, district councilors, the media, etc., and sending more than 100 to individual media. But the opponent's situation has not improved.

There were also letters to individual radio stations expressing their dissatisfaction with multiple current affairs commentary programs for making false accusations and ridicules against the police force. In the end, the Communications Authority issued a serious warning.

In the concluding remarks, the police stated that the public has freedom of speech, but they must not spread rumors or even go beyond the boundaries set by the law. It specifically mentioned that "seeing is believing" and "where there is a picture is the truth" are many people who judge the authenticity of the incident. The first criterion is that "the people who confuse the crowd can use this kind of psychology to deceive the public by changing the picture." If citizens do not increase their vigilance, think more about everything, and do a "Fact check", they will easily be misled.

When the teenager was 14 years old, he threw a petrol bomb in the direction of the police, saying that he had not thought about the consequences and pleaded guilty to riots and other crimes.

National Security Education｜Guide the school to call the police for slogans and pull links. Yang Runxiong: Not to report a crime

Accusation of the police for obstructing interviews, judicial review, losing the case, the Association for weighing costs and other factors decides not to appeal

Police "The Voice of the Police" publishes a special issue summarizing the "anti-rumors" work, urging the public to think more about not believing rumors Guo Weiqiang advocates legislation to control false information on the Internet Xu Yingwei: Check whether there are loopholes to be filled 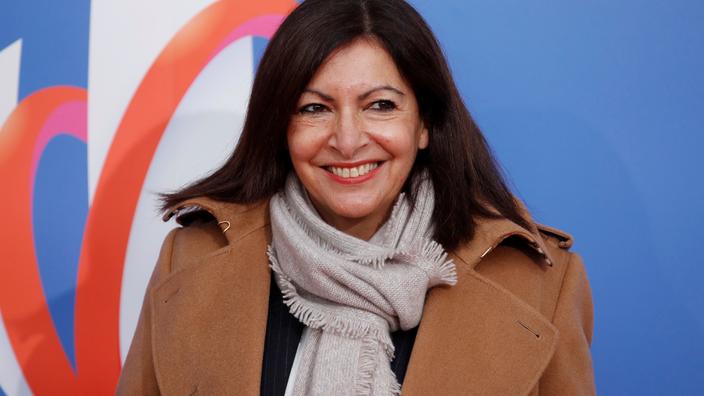 Covid-19: Anne Hidalgo combats the "deficiencies" in logistics of the executive

The first political party stated that it would not withdraw from the FDC Social People’s Company: Ignore the unsubstantiated news and insist on the right of association 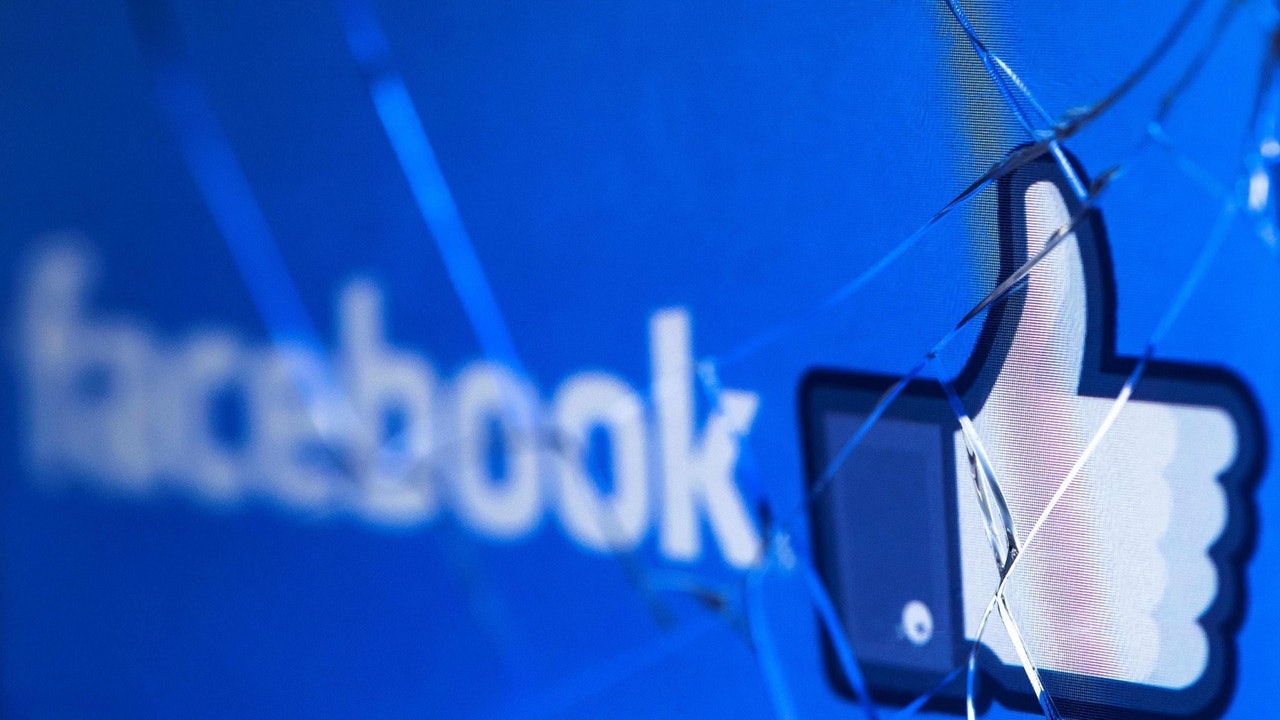 Policy Analysis ︱ Legislation to ban fake news has long precedents, Malaysia has caused political controversy, and the law has been repealed in a flash 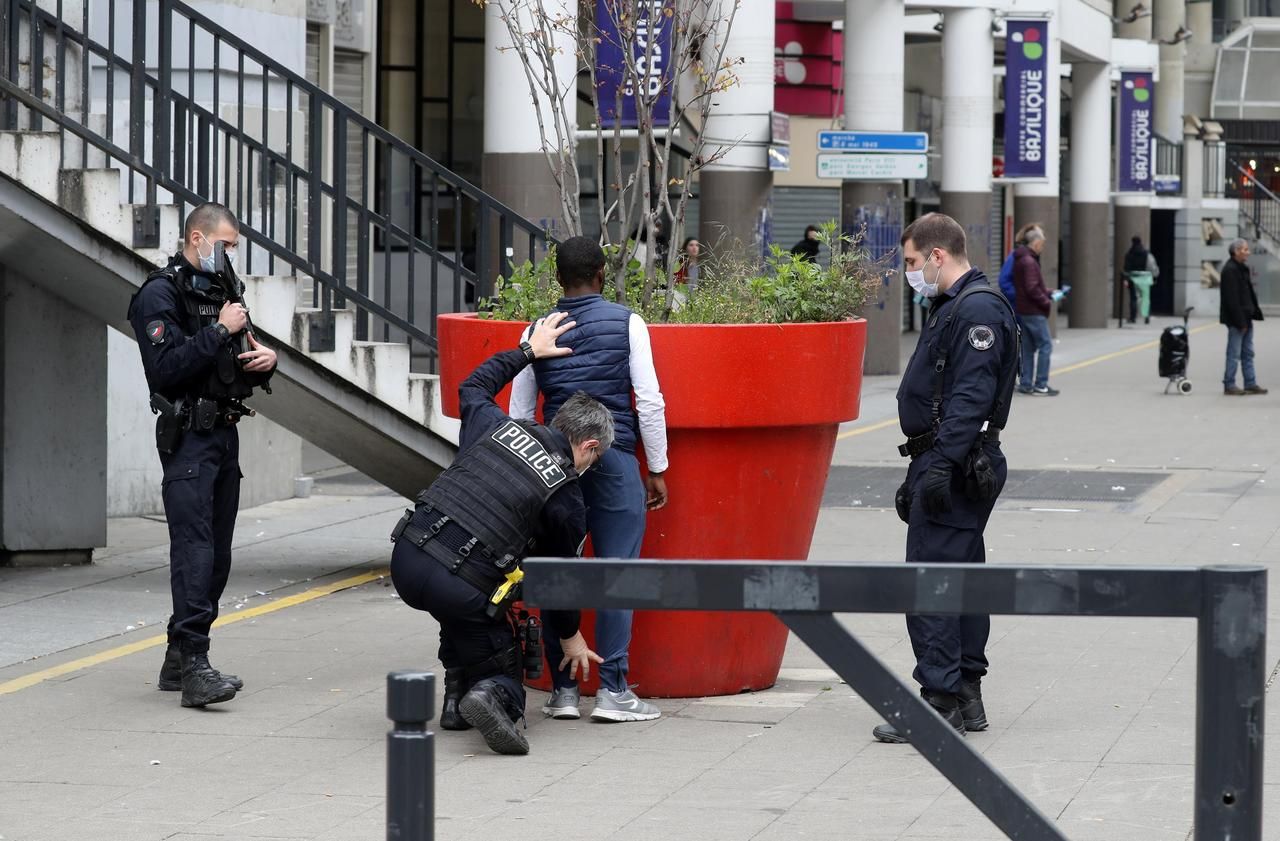 Seine-Saint-Denis: despite the announcement of its dissolution, the sulphurous police unit CSI 93 is running "at full speed" 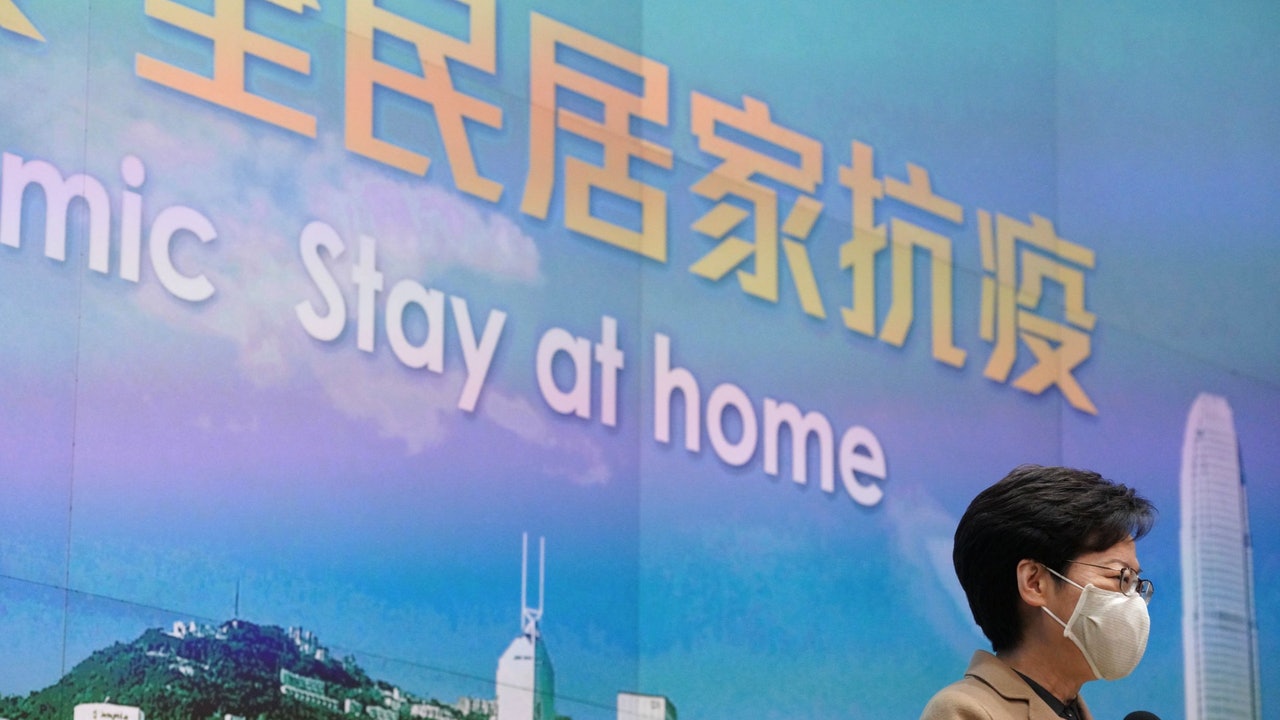 Anti-epidemic Fund | Lam Cheng: Before Christmas, apply for the fourth round of fund injection to the Finance Committee to support heavy industries