Russian epidemiologist: We are still in the first wave of the Corona epidemic The well-known Russian epidemiologist Alexander Gorilov said: Russia is still in the first wave of the Corona epidemic and is currently in the stage of stability, considering that the infection with the virus in the country is declining and declining.

Novosti news agency quoted the deputy director of the Institute of Epidemiology Alexandgrorilov of the Federal Authority for Consumer Rights and Citizen Welfare as saying today that "we have not crossed after the first wave of the epidemic," explaining that Russia has entered in the spring and autumn period in the rising stage and is now in the stage of stability and is living in the first wave Pointing out that vaccination is logical regardless of the initial condition, whether the person suffers from this disease or not.

And the Russian health authorities announced today that they had recorded, during the past hours, the lowest daily infection rate with the emerging corona virus since last September.

Russian epidemiologist: We are still in the first wave of the Corona epidemic Corona turnaround in Sweden? State epidemiologist Tegnell does not rule out new measures

Corona turnaround in Sweden? State epidemiologist Tegnell does not rule out new measures

Covid-19: why mass screening was unsuccessful in Slovakia 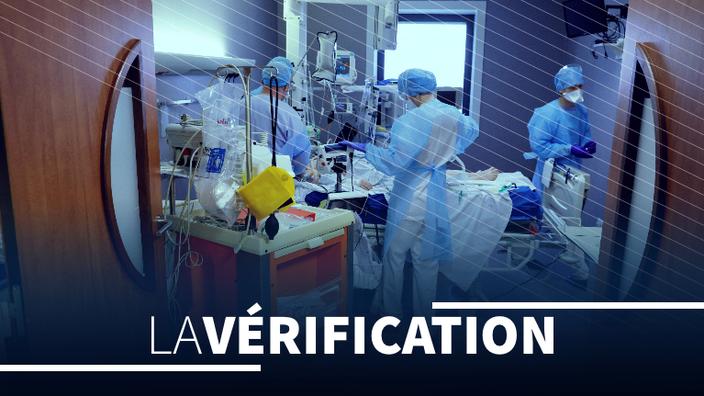 Covid: is it normal for hospitalizations to increase, but not deaths?