Launched in 2019 by influencer David Dobrik, the Dispo application is attracting the favor of investors. 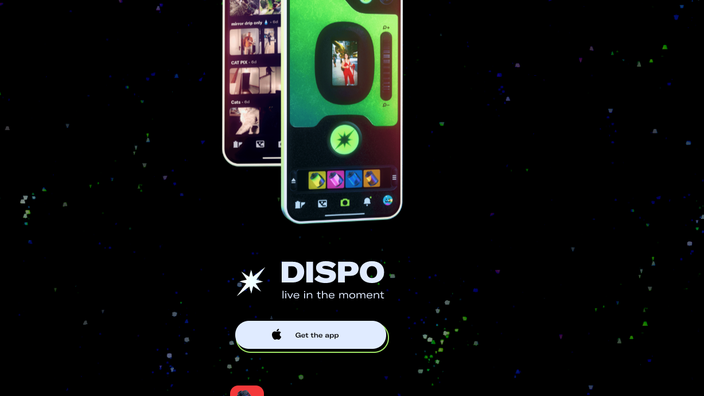 After Snapchat, Instagram could fear another new kid in the world of images.

“Dispo”, a photography application, is expanding its place in this market.

With three million downloads, the company does not go unnoticed and is already attracting the interest of investors.

The principle is simple, the tool reproduces the experience of disposable cameras of the 1980s, by adding a vintage filter to the photographs.

But the resemblance does not stop there, for a true return in time the application does not allow to consult the photograph before 9 am.

An expectation that simulates the process of developing photographs that disappeared with the digital age.

Available only on the App Store, Apple's application store, the application works by co-optation.

To be able to use it, you must have an invitation.

It is for the moment still possible to request one from the support of the application.

A fashionable operation, close to that of Clubhouse, which today attracts all eyes.

Read also: Clubhouse, the social network that makes so much talk

An estimated valuation of 200 million

If its closed operation is reminiscent of Clubhouse, investors see the same potential.

According to the specialized media Axios, the company would have recently raised 20 million dollars thanks to the Spark Capital fund, for a valuation of 200 million dollars.

Behind the success of the application, hides that of its creator David Dobrik.

The 24-year-old man is the key to the app's success, followed by nearly 18 million people on TikTok and YouTube, he relies on a community built since 2013.

Its audience, Generation Z, is precisely the one who uses the tool of photography based on nostalgia the most.

For Generation Z, using this app will give a whole different experience than Instagram and Snapchat,

If the public downloaded the application en masse, they did not necessarily stay there.

In the app's notices, dozens of messages attack the model by invitation.

A total of 209 reviews were published and the very negative ratings are as numerous as the positive ones.

The 209 opinions are very polarized.

Among dissatisfied users, some question the added value of this tool.

Some recall in their comments that two other apps offer the same disposable camera experience: Huji and 1888.

The only real difference, the tool for sharing and creating communities close to Twitter networks or a Tumblr, which were not present until the previous update. 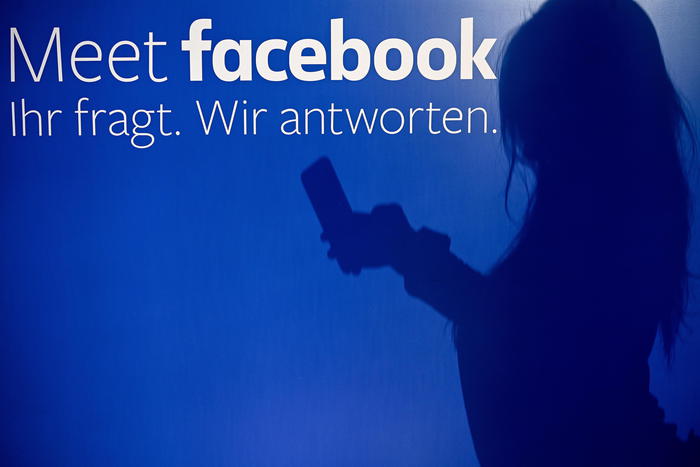 Facebook works on apps for live videos with VIPs, for a fee 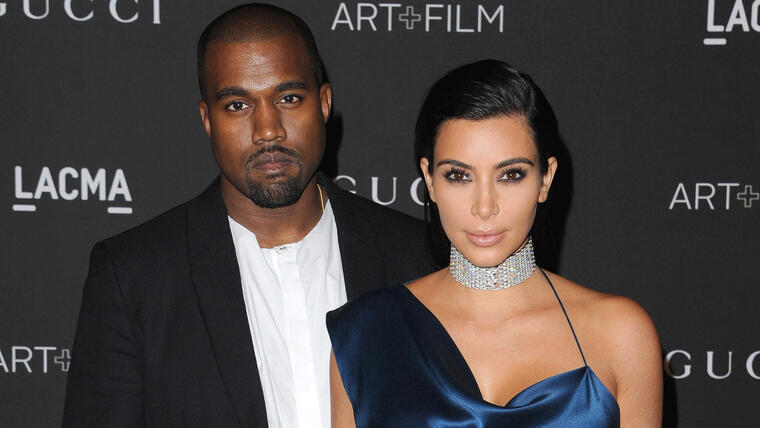 How much money is at stake in Kim and Kanye's divorce? 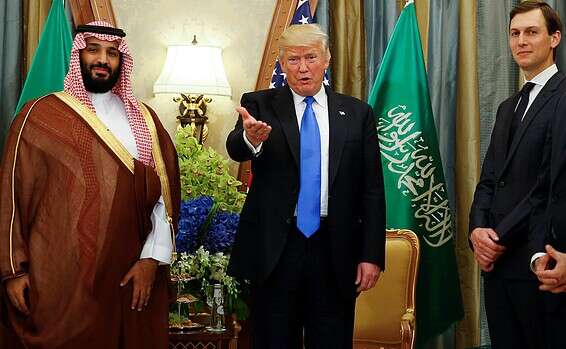 3,000 bombs worth millions: a huge deal between the US and Saudi Arabia | Israel Today 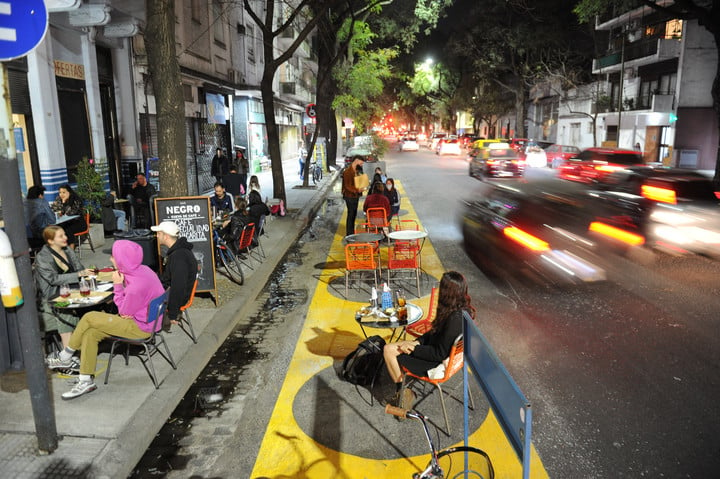 The AMBA goes from ASPO to DISPO: the difference between isolation and distancing and the impact on quarantine 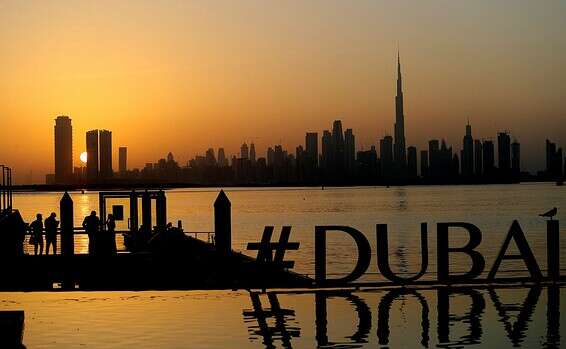