The face of the property developer: Helmut Sloim accompanies and coordinates Poing's growth

50 years ago it was determined that 20,000 people would one day live in Poing. Development area follows development area. One man is the face of the property developer. 50 years ago it was determined that 20,000 people would one day live in Poing.

One man is the face of the property developer.

Poing - Riddle question: Who is there as a listener at almost every municipal council meeting, who is regularly in Poing to take part in internal appointments and public appearances, in brief: Who is about as important for the development of the community as the mayor?

The 63-year-old is the project manager of the Arbeitsgemeinschaft (ARGE) am Bergfeld, a community of five housing associations and the municipality of Poing.

He is the face of those who build in Poing-Nord.

Since April 2008 Helmut Sloim has been the link between the consortium, town hall and citizens.

But there is one thing he is not: Poinger.

But people from Munich.

In the next Poingen new development area, Lerchenwinkel (gravel area), living space for around 2000 people will be created and a high school will be built.

In the foreground the two new development areas Seewinkel (left) and Zauberwinkel.

The local development of the municipality of Poing has been a topic in the municipal council and administration since the 1960s.

That Poing will grow, that the community will have a good 20,000 inhabitants at the end of the construction work - that has been decided for a good 50 years, the zoning plan is designed accordingly.

With a view to the last two new development areas to be realized north of Bergfeldstrasse in the next few years, Helmut Sloim says: “These and the areas before were always planned for development.” Therefore, it is not a question of the often scolded erosion, but rather a development that has been wanted and supported by the community for 50 years.

This is the plan for the Lerchenwinkel.

A grammar school is also being built there.

When Helmut Sloim started working as ARGE project manager in 2008, there were around 13,400.

Today (as of February 26) there are 16,606 citizens registered with the residents' registration office with their main and / or secondary residence.

In the two following residential areas (of which the Lerchenwinkel, W7, has already started), living space for a total of 4,000 people (2,000 each) will be created.

The first apartments (income-oriented, subsidized rental apartments) in Lerchenwinkel should be ready for occupancy in 2022.

In any case, Helmut Sloim will be with them. He recently extended his contract with ARGE by two years, reports the 63-year-old.

Poing: New residential areas for a total of 4,000 people

He has nothing to do with the construction of the houses, he is responsible for the coordination and organization of the processes and for the development measures.

This includes canals, lines and streets - but also the green planning.

The Bergfeldpark, which runs through Poing-Nord and is continued in the last two construction areas, is the centerpiece.

In addition, there is the existing Bergfeldsee and, planned for the Lerchenwinkel and the last residential area (W8): an activity band along Bergfeldstrasse.

It is precisely this street that Helmut Sloim looks out of the window of the construction container that has been standing on Bergfeldstrasse at number 2 for years.

The headquarters of the consortium.

Poing has been the focus of settlement for thousands of years.

Archaeologists will always find what they are looking for here.

It could be different: property developers building up the space and not worrying about the rest.

But that is not what the municipality of Poing wanted and does not want.

The ARGE was founded in 1968 and has been involved in the development of Poing from the start.

It also provides financial and / or ideal support for cultural and other events and activities in the community.

From the folk festival to the Long Night of Art to financial participation in the construction of the new railway underpass.

Poing: Property developers contribute financially and ideally to the community

Location marketing, says Helmut Sloim, another extremely important task that he performs for the consortium and thus at the same time for the municipality of Poing.

For many years he has hired Thomas Schächtl from the agency Schwebende Elefanten, who writes press releases, organizes press events, workshops with citizens and other, other activities.

For example, public tours of the Lerchenwinkel area.

There, two and a half years ago, interested people were able to view some of the finds from the archaeological excavations and have the head of the excavation team explain the more than 3000-year history of Poing's settlement.

A story that will continue in the next few years - and one that Helmut Sloim is writing.

The face of the property developer: Helmut Sloim accompanies and coordinates Poing's growth Like Christmas, Easter and birthday in one day: Next social building in Poing ready - rent: 6 to 8 euros Lerchenwinkel Poing: The archaeologists are back 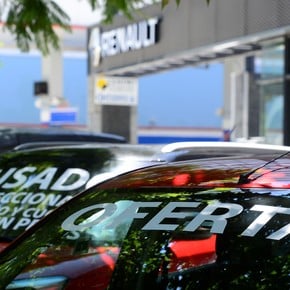 New Year's Eve in lockdown: No firecrackers ban in the Ebersberg district - but the police warn - and check intensively

Do's and Don'ts: Everything Important to Know About Renting a Property to Solar Energy Entrepreneurs - Walla! Sentence 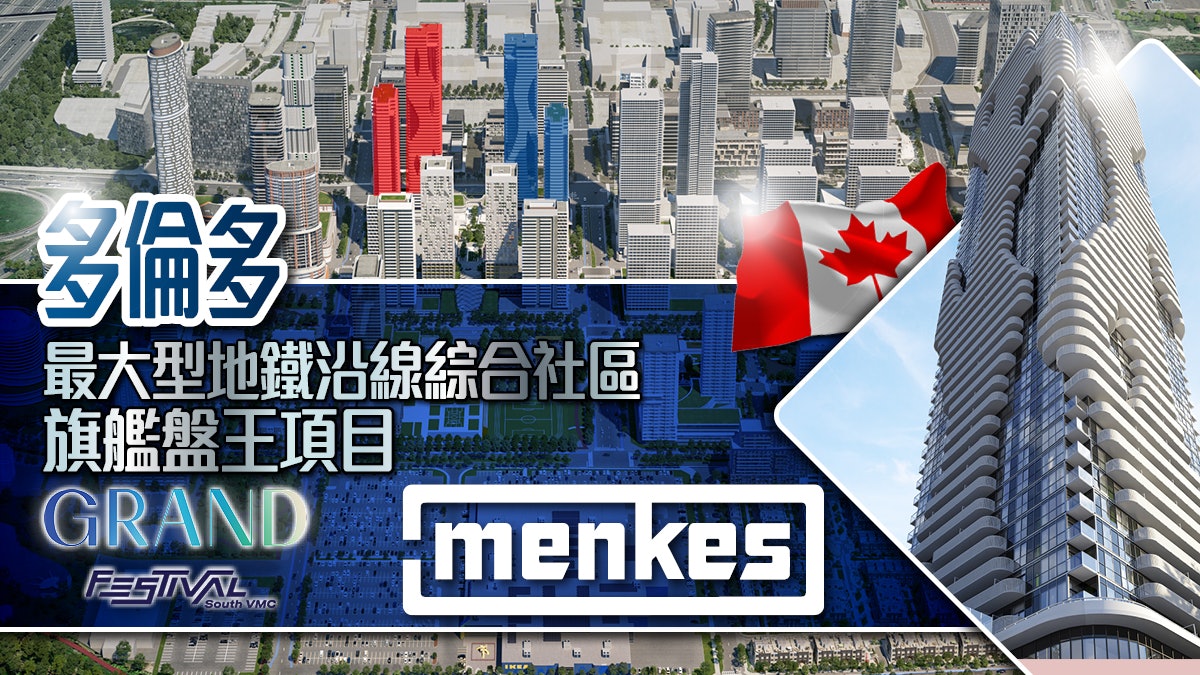 Thank you for the visitors