The Palestinian Authority has given vaccines to preferred groups Israel today

| the Middle East Despite the severe shortage, the Palestinian Ministry of Health admitted that it vaccinated the football team and members of the PLO Executive Committee • Residents were outraged: "Israel has more respect than you" PA Chairman Abu Mazen and King Abdullah Photo:  API, IPI The Palestinian Ministry of Health revealed today (Tuesday) in a Facebook post that it has provided vaccines to preferred p 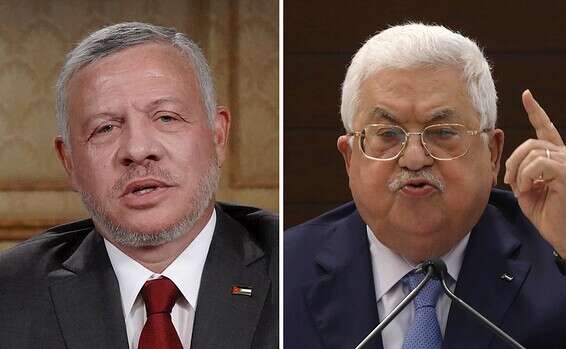 Despite the severe shortage, the Palestinian Ministry of Health admitted that it vaccinated the football team and members of the PLO Executive Committee • Residents were outraged: "Israel has more respect than you"

The Palestinian Ministry of Health revealed today (Tuesday) in a Facebook post that it has provided vaccines to preferred populations, which has caused a stir on social media.

The India ministry also said that vaccines had been sent to Jordan.

The publication comes amid criticism from the Palestinian public that only associates receive vaccines.

These groups included members of the Palestinian football team who had to present a travel vaccine card, Palestinian government officials, security personnel in contact with PA Chairman Abu Mazen and Prime Minister Muhammad Ashtia, foreign diplomats living in PA territory, about 100 students who wanted to be vaccinated for travel, workers The Central Election Commission and members of the PLO Executive Committee, who are over 65. By the way, there are currently 14 members on the committee, the vast majority of whom are over this age.

This means that 85-year-old Abu Mazen was also vaccinated against Corona.

"The most important thing is the team that brings a trophy every year!", One of the surfers responded cynically.

"Israel is an occupying state that has more respect and fear of its people than you, and fear of the Arab workers more than you. They do not distinguish between an Arab worker and a Jewish worker," wrote another surfer who commented on the decision to vaccinate 100,000 Palestinian workers entering Judea and Samaria. Vaccines of the Executive Committee and wondered what about his parents.The Ministry of Health post soon garnered hundreds of responses and shares - and went viral.

The Palestinian Ministry of Health added that the number of corona vaccines held by it has reached 12,000 doses to date, including 2,000 doses sent to the southern districts of the PA and 200 doses to the King's Bureau in Jordan with the consent of Abu Mazen.

9,800 vaccine doses were allocated to the northern districts, where they managed to vaccinate 4,900 people, each in two doses.

The announcement also emphasized that around 90% of all vaccinations in the northern districts of the PA were given to medical staff in hospitals, to employees in the corona and emergency departments, and to employees in the Ministry of Health buildings in Ramallah and Nablus.

According to the Ministry of Health, more shipments of vaccines purchased by the government are expected in the coming weeks.

It was also noted that the delay is due to global competition for the purchase of vaccines, the companies that manufacture them and the shipping procedures.

The Ministry of Health's announcement did not address the source of the vaccines, several thousand of which came from Israel. 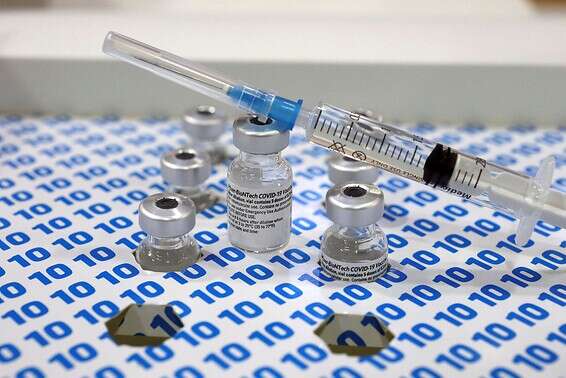 The Palestinian Authority has given vaccines to preferred groups Israel today

The Palestinian Authority will receive a shipment of 5,000 vaccines to Corona from Russia - Walla! news

The workers breathe a sigh of relief, but talk mostly about those who are missing: "Take care of our families" - Walla! news 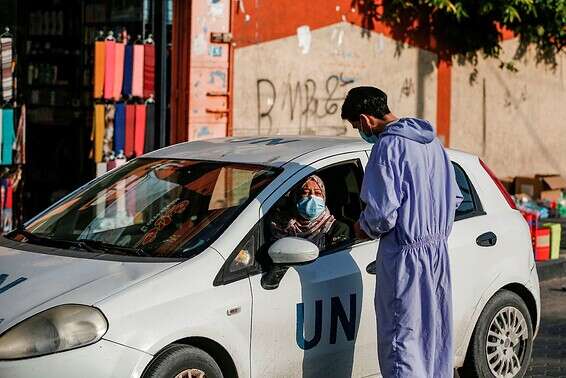 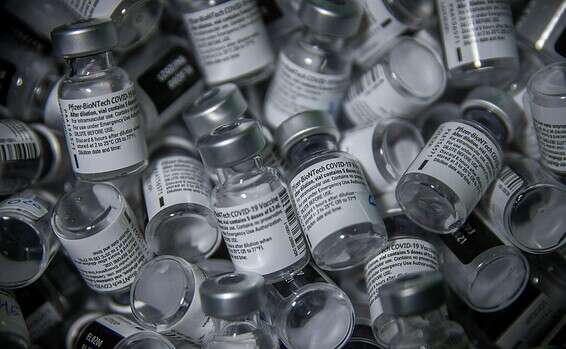 The Ministry of Health has determined: Modern vaccines will be given to Palestinian workers working in Israel - Walla! news 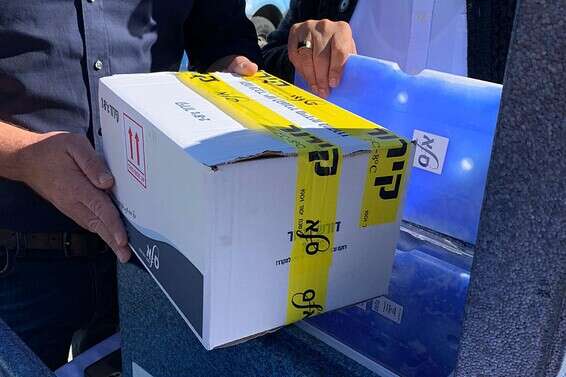 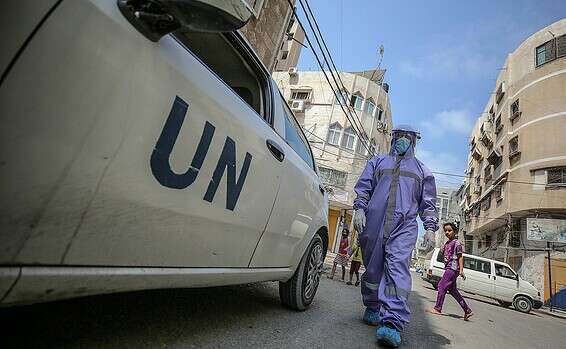