Transgender women will be able to participate in Señorita Panamá

The Organization Señorita Panamá announced this Monday that, starting in 2021, transgender women will be allowed to participate in their beauty pageant to represent the country in Miss Universe. 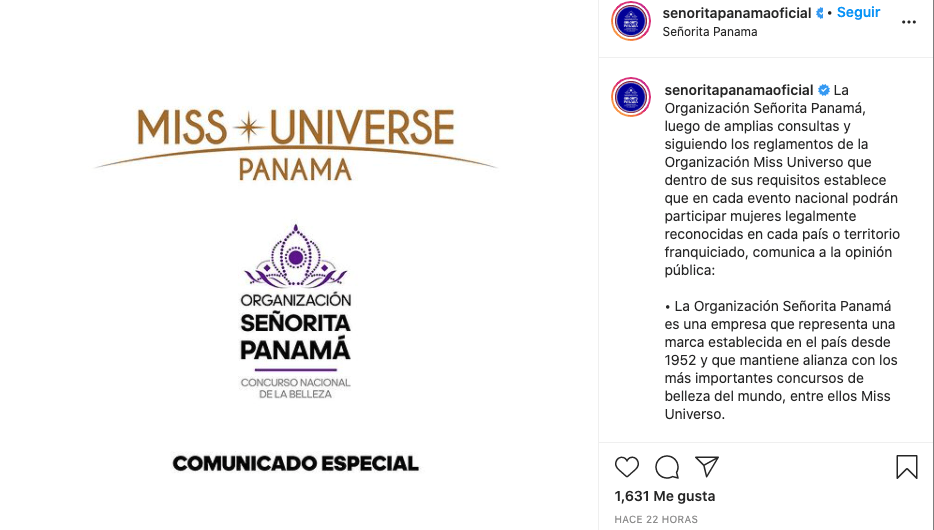 The Miss Panama Organization announced this Monday that, as of 2021, the participation of transgender women in its beauty pageant will be allowed to represent the country in Miss Universe.

In a statement published on its Instagram account, the organization indicated that "without the intention of polemicizing and based on the laws of the Republic of Panama, strictly following the fundamentals of the agreements with Miss Universe," it will "officially allow legally recognized women in the country and the door is opened to transgender women who have completed all their legal and medical processes ”.

In social networks, users reacted in favor and against the decision.

"The contest is by and for women, not men," said one user.

"They already damaged that event," said another.

"How good that Panama is more inclusive every day, who does not like that he does not see the contest," said an Internet user on Twitter.

According to the Organization Señorita Panamá, the decision was made "after extensive consultations and following the regulations of the Miss Universe Organization, which, within its requirements, establishes that legally recognized women in each country or franchised territory may participate in each national event."

Transgender women will be able to participate in Señorita Panamá

These are the requirements to participate in Señorita Panamá 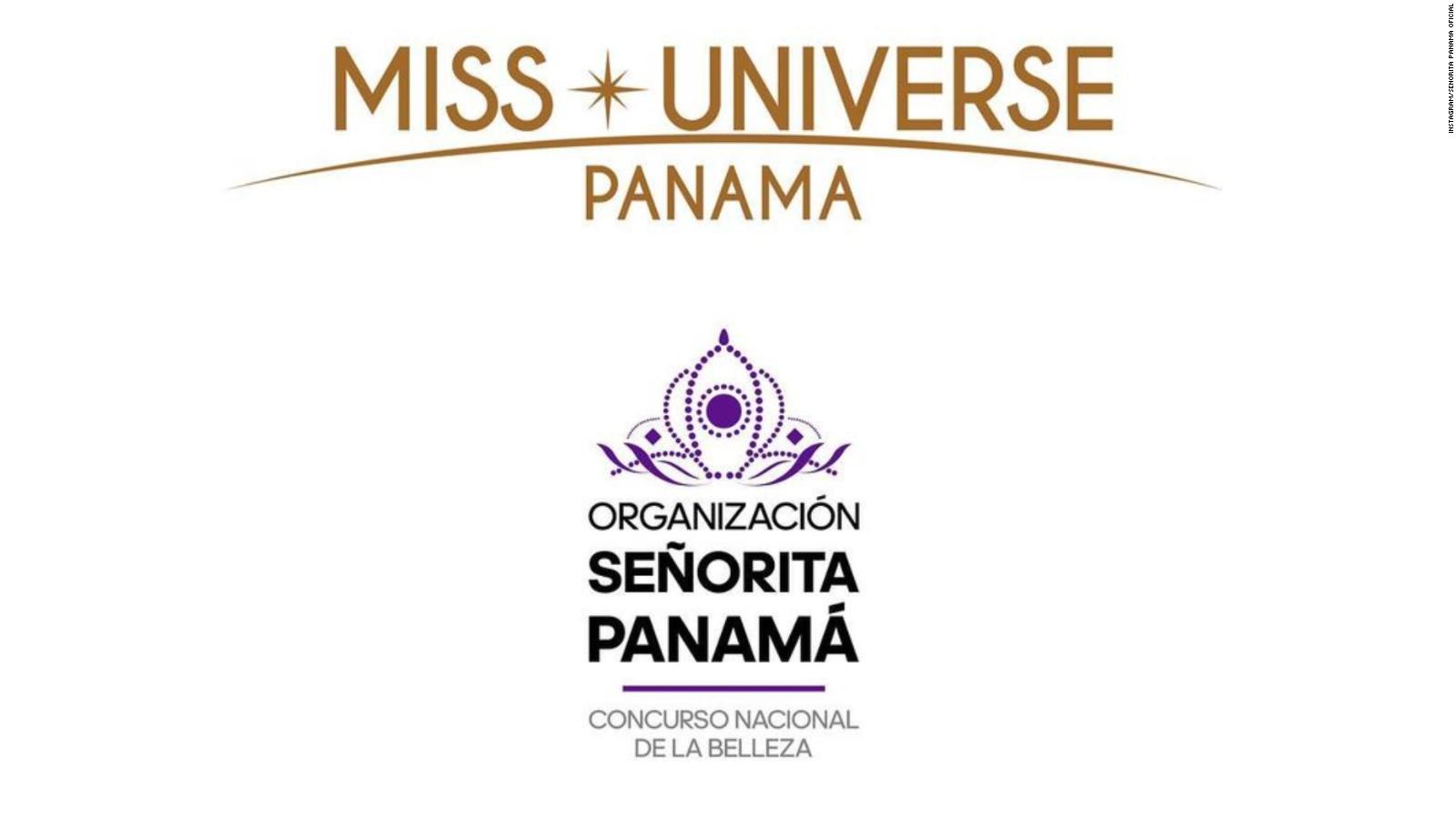 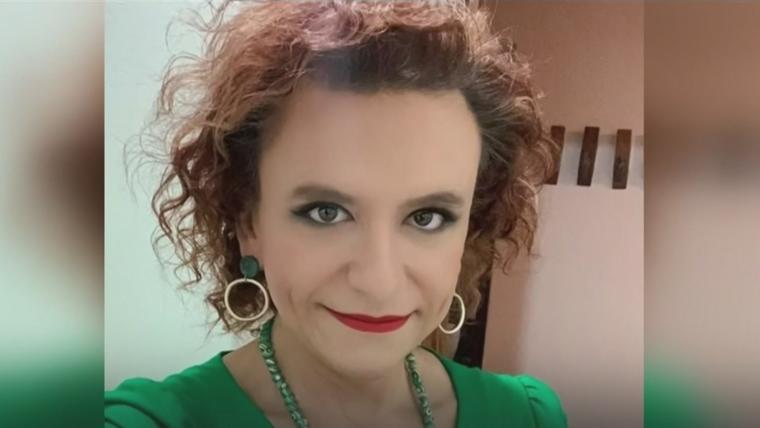 The proposed 'trans law' clashes with the rules of sport

Samantha Out: Will one of the Kardashians replace the "Sex and the City" star? - Walla! Celebs 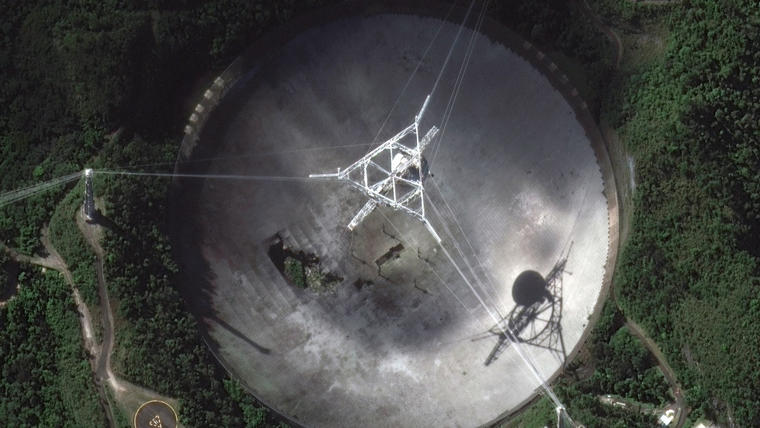 They murder a trans man in Puerto Rico