In December, an employee of the Enikass broadcaster was killed in an attack in eastern Afghanistan. Now a TV team was again the victim of a fatal attack. 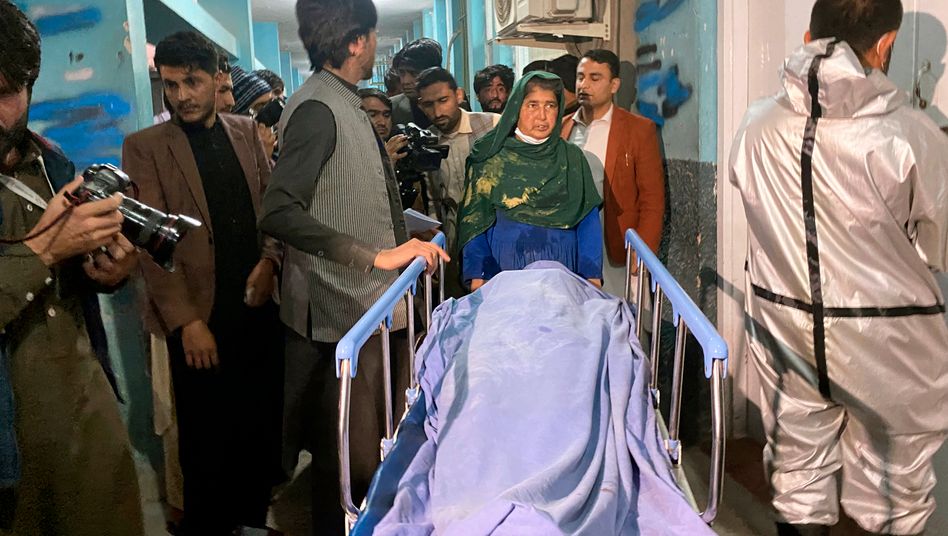 One of the dead journalists is carried away on a stretcher

In Afghanistan, three employees of a private television broadcaster were killed in an attack on media workers.

This was confirmed by the head of the Enikass TV station, Salmai Latifi.

According to initial findings, the three women were attacked by an unknown gunman in a market in the eastern provincial capital of Jalalabad.

A journalist from Enikass and her driver were only killed in Jalalabad in December.

So far, no one has confessed to the attack.

"We work in an area where extremists, including armed anti-government groups, live," said Latifi.

He himself was kidnapped several years ago and held by terrorists for four and a half months.

Despite the start of peace talks between the radical Islamist Taliban and government officials in September 2020, the country is being shaken by a wave of violence.

Again and again human rights activists, journalists and religious scholars find themselves in the crosshairs of extremists.

The deployment of the Federal Armed Forces is to be extended

According to the UN mission Unama, at least nine media workers were murdered last year.

NATO recently announced that it would continue its operation in Afghanistan for the time being.

The federal government wants to extend the deployment of the Bundeswehr in the country.

The troops’s mandate in Afghanistan currently runs until the end of March.

Parliament is expected to decide on this in the last week of March.

There are currently around 1,100 Bundeswehr soldiers on site.

The Bundeswehr currently has the second largest contingent after the US Army, which has 2,500 soldiers in the country after a significant reduction in troops under the former President Donald Trump.

High-ranking German military officials recently warned that there could be increased attacks on international troops due to the suspended NATO withdrawal. 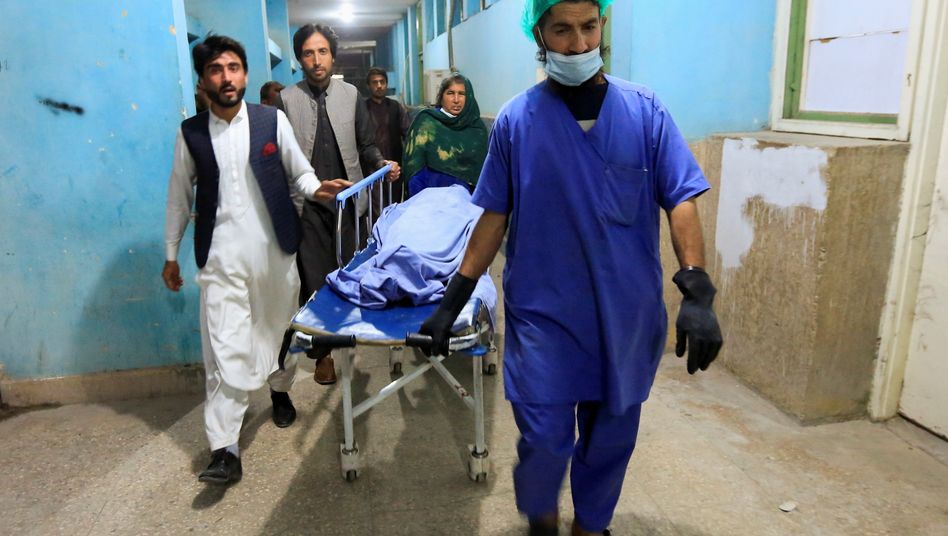 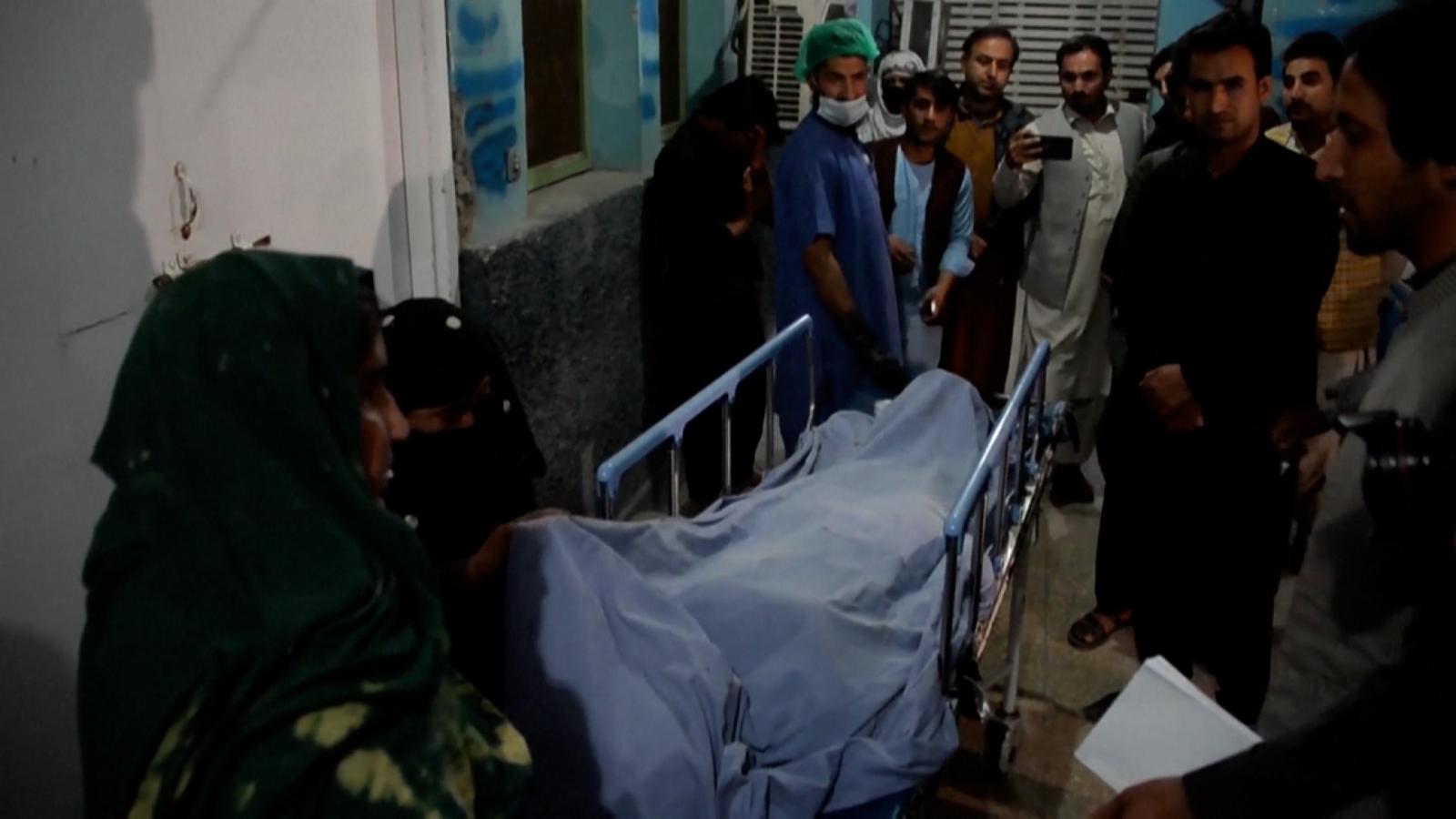 Afghanistan: two women judges murdered in the street in Kabul