Corona in the Czech Republic: Lockdown in the country with the highest incidence worldwide

The Czech Republic is struggling with the third corona wave. In order to contain the pandemic, the government has now tightened the lockdown again. But many citizens no longer trust politics. 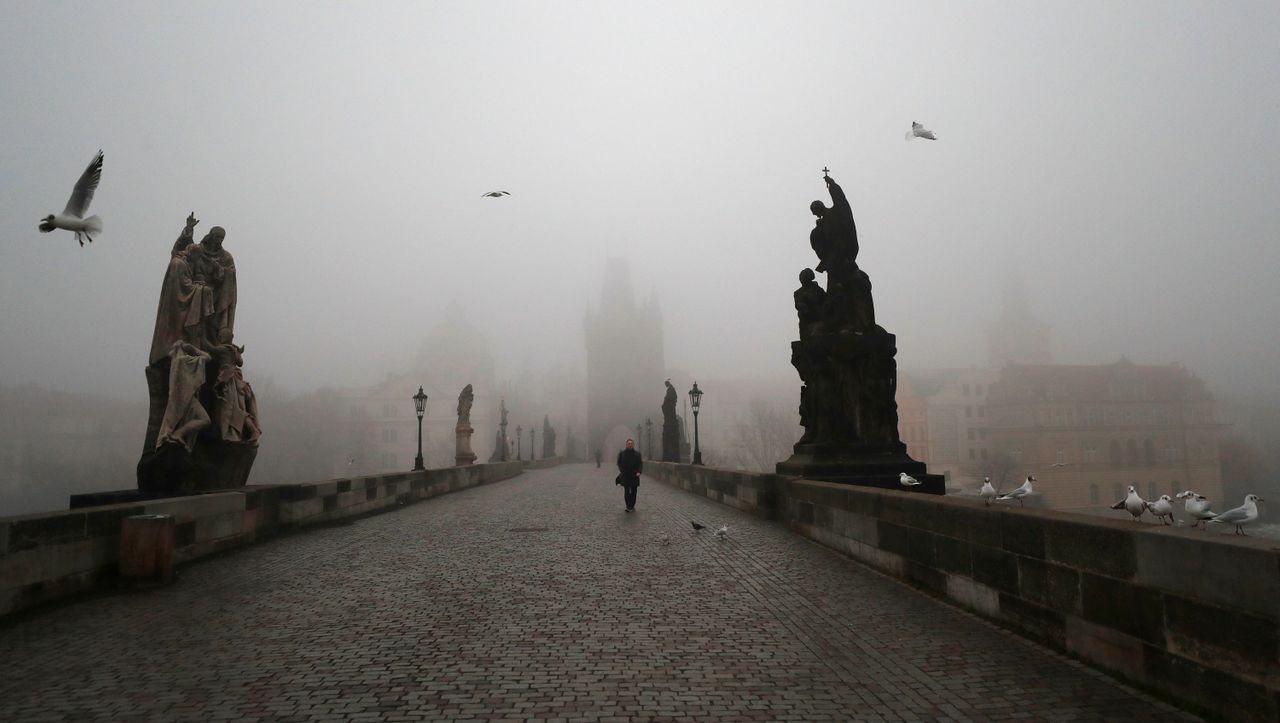 Where otherwise thousands of tourists crowd, only a few people walk.

The Czech Republic is currently breaking a sad record: The country has the highest 7-day incidence in the world, with around 760 cases per 100,000 inhabitants.

For comparison: In Germany the value is currently 65.

In order to get the corona virus under control, politicians have now tightened the lockdown again.

· Citizens are only allowed to leave their district in exceptional cases for three weeks.

· Masks are compulsory in public.

· All schools and non-essential businesses are closed.

26,000 police officers and 5,000 soldiers are supposed to ensure that the requirements are met.

Last week, almost guiltily, the government encouraged citizens to adhere to the rules.

»I know that the government has made many mistakes in the past, but I urge them to give us another chance.

This is the only way we can get through this emergency together and stop the virus in the next three weeks and return to normal. «

But the loss of trust in the population runs deep - as the reactions of the citizens to the persistent restrictions show.

“People are fed up.

The politicians are constantly breaking the rules that they have made themselves.

And then they are surprised when people with lower IQs say they don't want to obey the rules if the politicians don't adhere to them themselves.

The problem is the people who rule us. "

“It's pointless, nobody breaks the rules here.

The mistakes are made up there.

If the vaccinations had started immediately, like everywhere else, then we could have protected ourselves like that.

We have had to wear these masks for a year now.

Everyone is doing it, but I don't think it will help. "

A loss of confidence, which has its cause in the half-hearted decisions and fatal misjudgments of the government.

At the end of June, thousands of people prematurely celebrated the end of Corona at a street party in Prague - without a gap, without a mask.

It followed: the second wave with a sharp increase in the number of infections to over 800 cases per 100,000 inhabitants.

In addition, many Czechs tried to circumvent the restrictions with tricks: For example, bar owners suddenly hold political meetings in February to be able to legally reopen - that was allowed.

And even now, in the middle of the third wave, experts fear that too many loopholes have been granted again.

»It is not enough to reduce the range of motion, because it is impossible to monitor it.

If you look at the list of exceptions, even approved by the ministry, then anyone can really invent a reason for an exception. "

In view of the dramatic numbers, the Prime Ministers in Bavaria and Saxony have now reacted.

In addition to strict border controls, they decided to deliver intensive care beds and rapid tests - and to provide 15,000 doses of vaccine for people in the border region.

Corona in Europe: France and Switzerland at the limit - WHO names alarming numbers 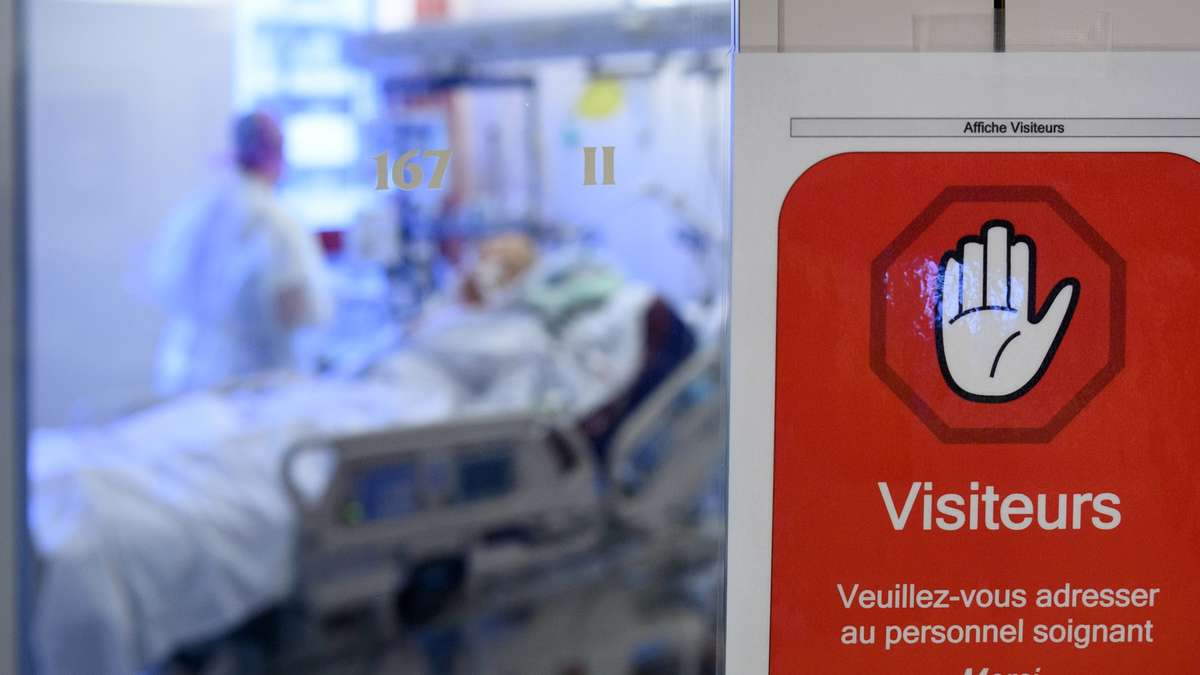 Corona in Europe: WHO names alarming numbers - intensive care units in several countries at the limit 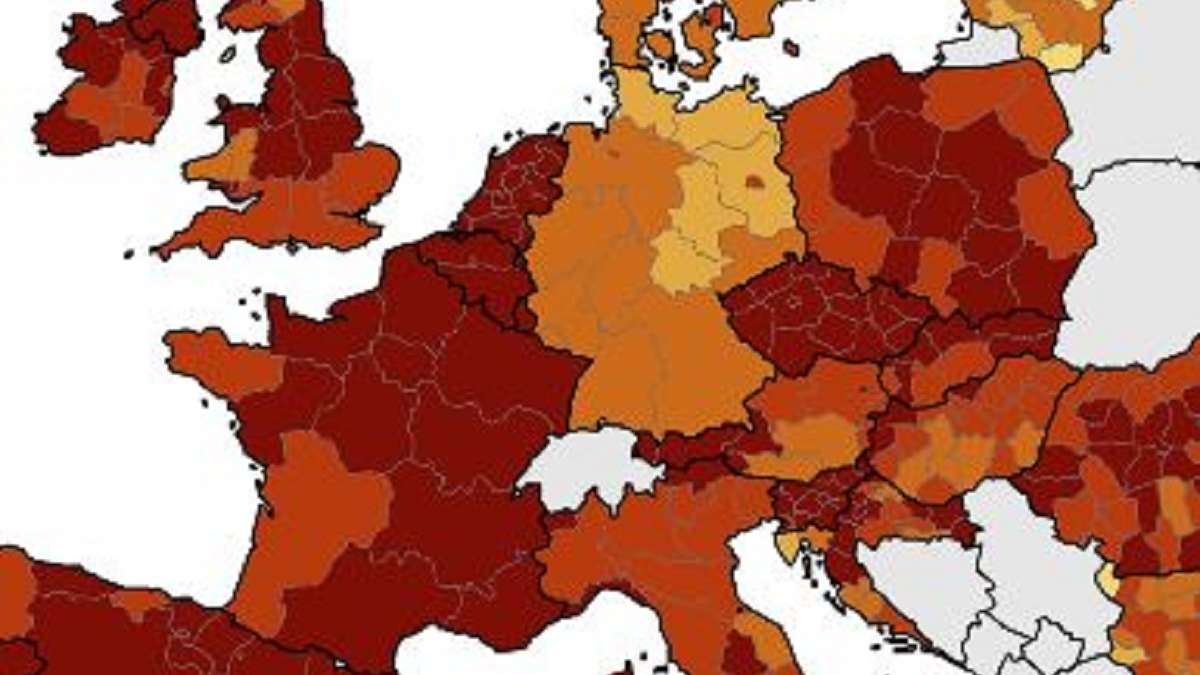 Corona in Europe: lockdowns and incidence values ​​of 1300 - which countries are currently worst affected

Corona in Europe: EU surprises with robot strategy in hospitals - easing in France and England