"During love, I don't feel anything": Alain, asexual and "happy"

At 60, Alain does not feel any sexual attraction. An asexuality that he has learned to discover and to assume. He now feels "very he

"For me, most couples don't feel love but only sexual desire."

Alain, he does not feel any.

At 60 years old, the Northerner wrote a little more than two years ago about what he had been going through since his teenage years.

Either the absence of sexual attraction.

"I do not want to have sex with others ... but that does not prevent me from being able to have fantasies, he qualifies at the outset.

Except that these remain in a theoretical world.

I don't want to make them happen in the real world ”.

The former computer scientist just recognizes the desire for a form of "sensuality" through kisses or caresses.

“This is perhaps why I have probably confused sexual desire for a long time with sensual desires, analyzes Alain.

I felt I was just cold or a little stuck.

It is likely that from my adolescence, my hyper romantic and platonic period only hid what was asexuality.

For me it is love that counts and I have always found that sex was a kind of cumbersome obstacle that prevented it from developing freely ”.

"A rather lamentable sentimental life"

His rare attempts to meet women are mostly unsuccessful.

“My sentimental life has always been quite lamentable, recognizes this man who stopped working a few years ago.

I have often been pushed into the

But come to think of it, it's very likely that was what I subconsciously wanted.

So my girlfriends had the impression that I was only looking to be friends with them ”.

At the dawn of the 2010s, however, Alain began a relationship that would last nearly five years.

“I had to have sex to please my partner.

Fortunately, that didn't disgust me, because some asexuals are totally incapable of all sexual relations.

I took it as a fun and educational experience… but over time I got bored of it very quickly and then I felt like a chore ”.

With his former partner, Alain was pretending

While he "feels nothing" when he sleeps with his partner, the sixty-year-old assures him that he has had a solitary sexuality, according to "fantasies".

"They are quite commonplace," he laughs before quickly minimizing them.

Anyway, I absolutely do not want to give shape to them.

Sometimes when you're angry, you want to hit someone.

This does not mean that we take action.

“In my eyes, it would be a lack of respect for a woman to consider her as an object of pleasure.

It would be to lower her to the status of a sex toy ”.

With his former companion, carnal parentheses became scarce and then completely stopped: “I was totally pretending but I was pissed off”.

At the time, he does not speak to her.

Remained friends after a very confrontational separation, the question is put back on the table: "When I explain to her, she does not believe me ...".

This skepticism is frequently encountered by Alain.

Exchanges via the Internet with other asexual people allow him to put words into a situation that is difficult to be heard.

“I sometimes feel misunderstood,” he laments.

When I talk about it, I am told that I am having ideas, that I have not met the right person… I notice that when I talk about my asexuality, my less intelligent friends do not believe it whereas my more educated friends accept it absolutely without problem.

But what shocked me the most was when my doctor told me that asexuality did not exist ”.

Willingly a homebody, Alain admits living a “discreet and withdrawn” daily life while ensuring that he finds happiness in this isolation: “Loneliness does not bother me at all, I even adore it.

So all is well for me.

Even though I can be romantic, I just don't want to be romantically involved that involves sex.

Does this article appeal to you

Write to me at

"During love, I don't feel anything": Alain, asexual and "happy" 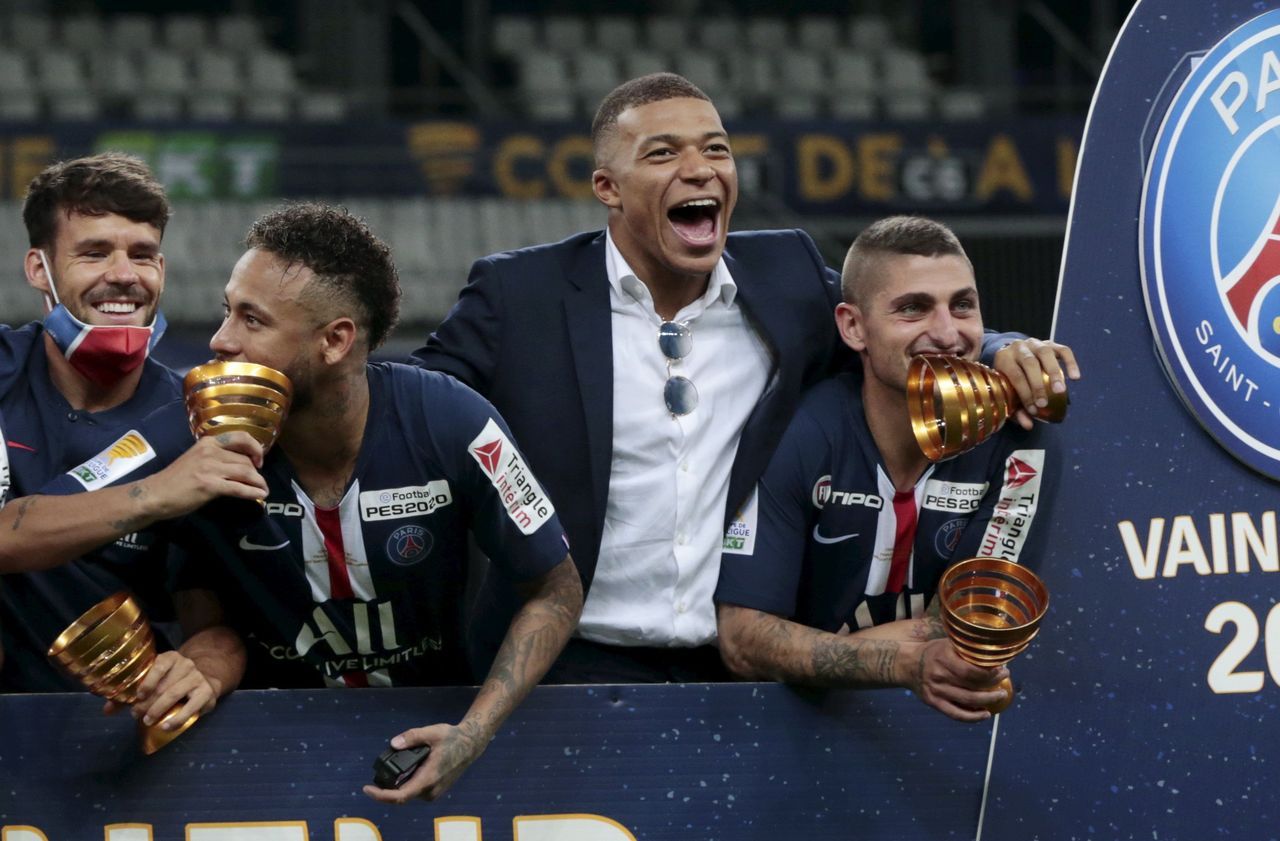 PSG: Verratti "asks Neymar and Mbappé every day to extend" 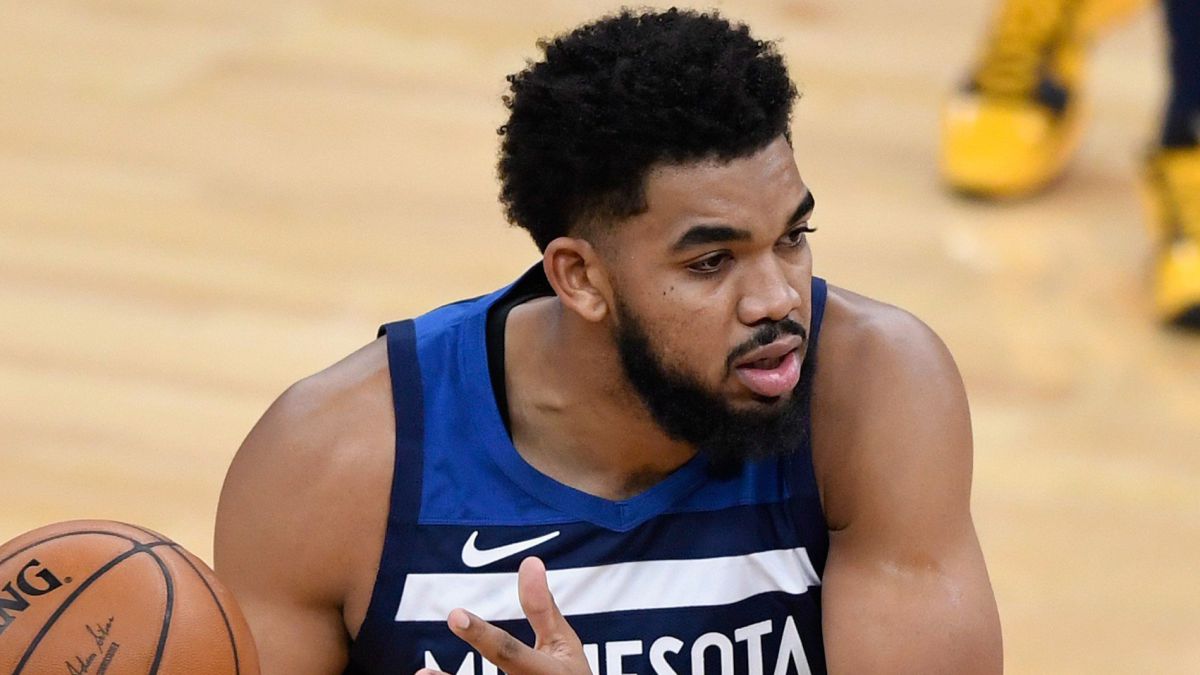 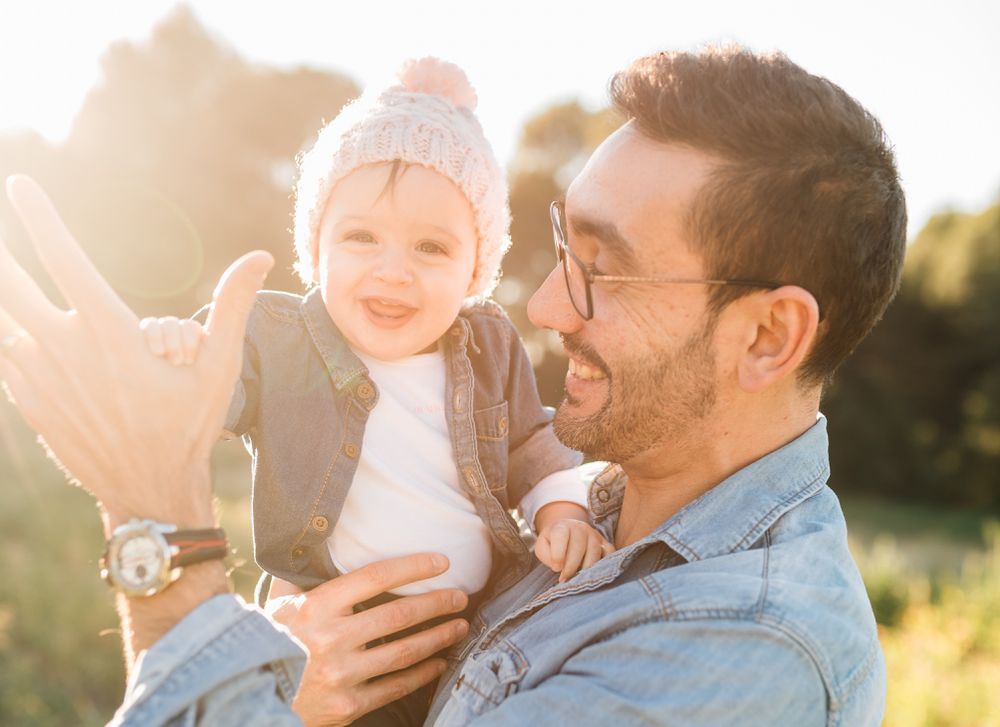 Why, as a man, I feel that maternity literature challenges me more 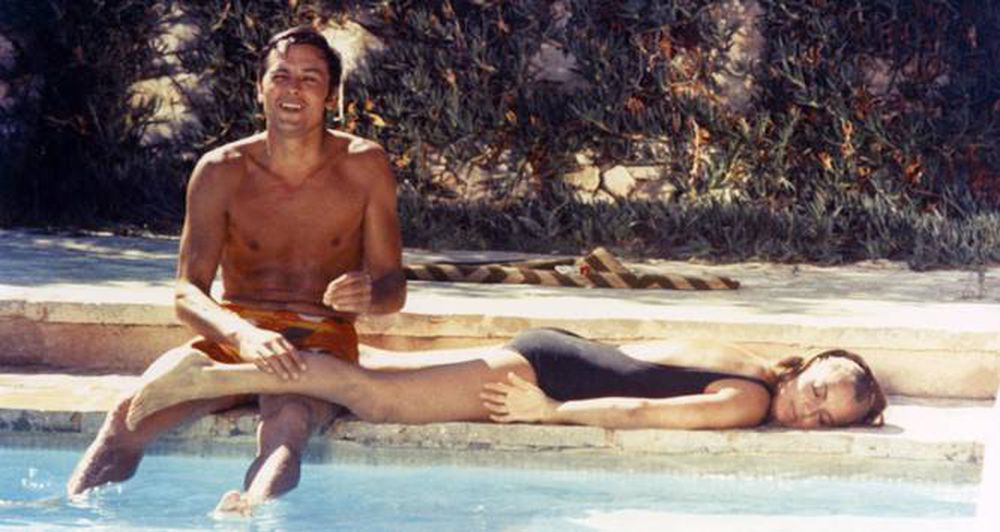 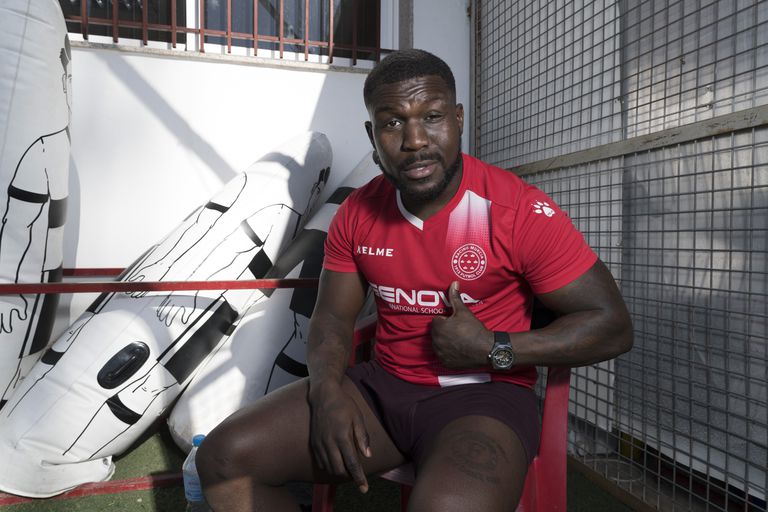 Royston Drenthe: "I was a stupid rebel" 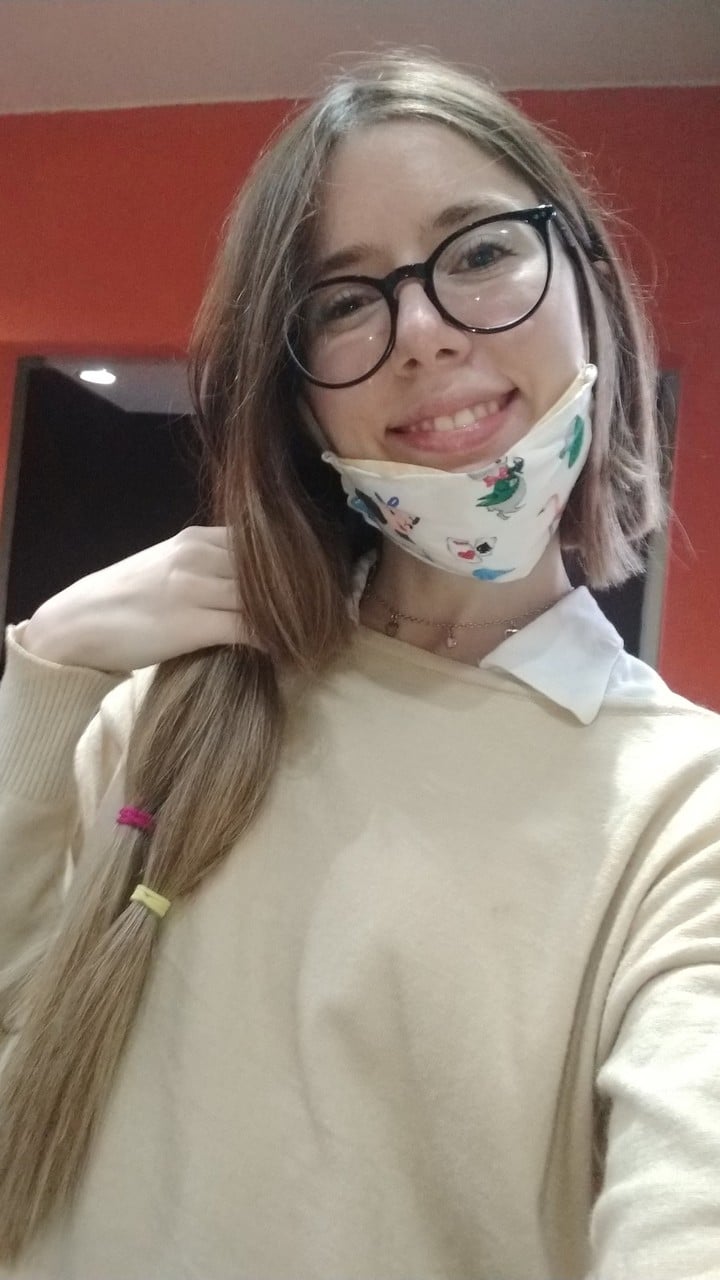 Intimate worlds. His hair was down to his waist. It was my treasure. But I felt that I had to give to receive and donated it to people with cancer 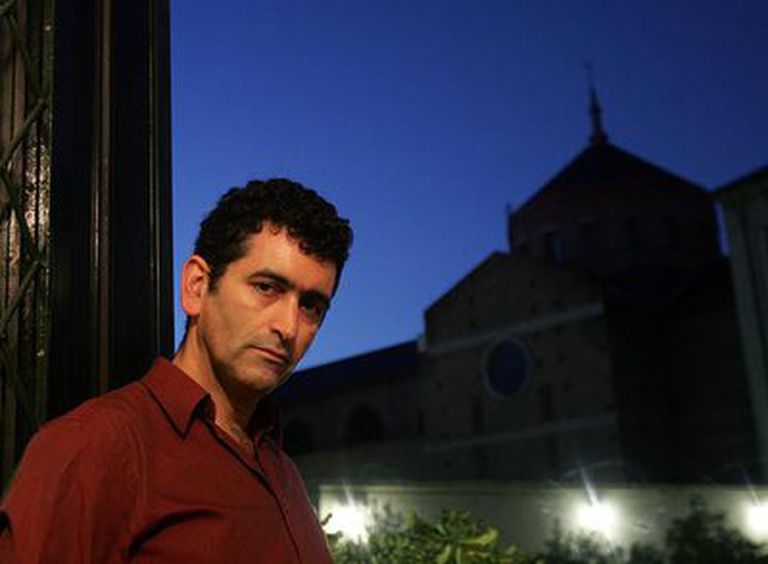 'Between the trees': an unpublished by Juan Mayorga