“Hubert without Staller” star Michael Brandner has given series fans several riddles with one photo. One thing has been solved to the delight of the viewer. 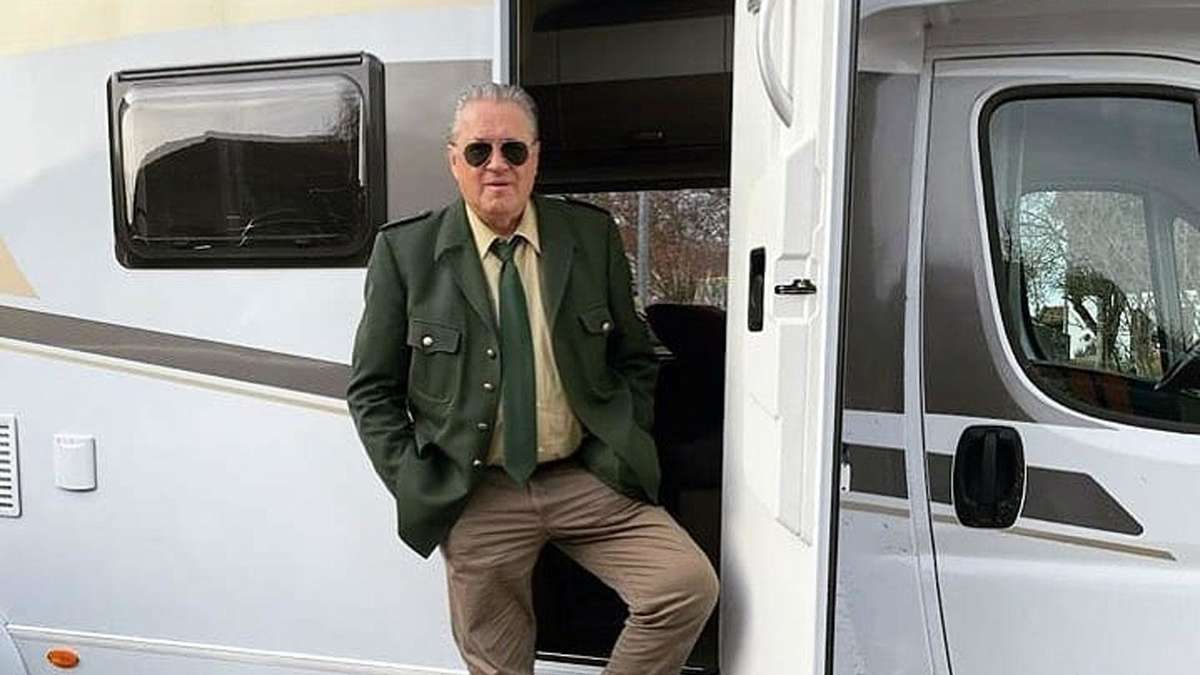 “Hubert without Staller” star Michael Brandner has given series fans several riddles with one photo.

One thing has been solved to the delight of the viewer.

Wolfratshausen - slapstick, investigations and a lot of local flavor: “Hubert without Staller” is a cult with many fans.

That has not changed with the departure of Helmfried von Lüttichau alias Johannes Staller, who was responsible for the renaming from "Hubert and Staller" to "Hubert without Staller".

And it was precisely Michael Brandner who puzzled the fans on his Instagram page.

"Hubert without Staller" (ARD): Michael Brandner posts a photo from the set

He posed for a photo in front of a trailer.

"Greetings from Girwidz from the set and wishes you a sunny weekend", he writes with the hashtag "shooting".

The photo has also landed on the official website.

Is there a new one in the making?

The fans are listening.

"Are you filming for the new season?", "When are the new episodes coming?" And "Look more like camping than work !!", they write.

To a bunch of photos it says: “We are currently not to be found on television.

So ... at least not with new episodes.

Because we'll be back soon.

With a bit of luck it will even happen this year. "

The fans of the ARD series are over the moon.

One riddle has been solved.

The second, however, is still open.

Because in the photo of Michael Brander alias Reimund Girwidz, many notice something else.

You look at the man's stomach.

“Have you lost weight?”, “Mr. Brandner, you look really slim” and “Girwitz seems to have lost weight, Brandner too?” They write.

Did actor Michael Brander, like so many others, use the corona crisis to slim down?

On Facebook the voices are even more drastic: “For God's sake !!!

Do you feed it properly too?

He looks so slim, the poor guy, ”it says there.

And: "Give the poor guy a couple of Leberkassemmeln he is starving .... you can tell that the woman is gone." It will be interesting to see whether the lost pounds will also be a theme in the series.

Even with the "Rosenheim Cops", a shooting photo caused astonishment. 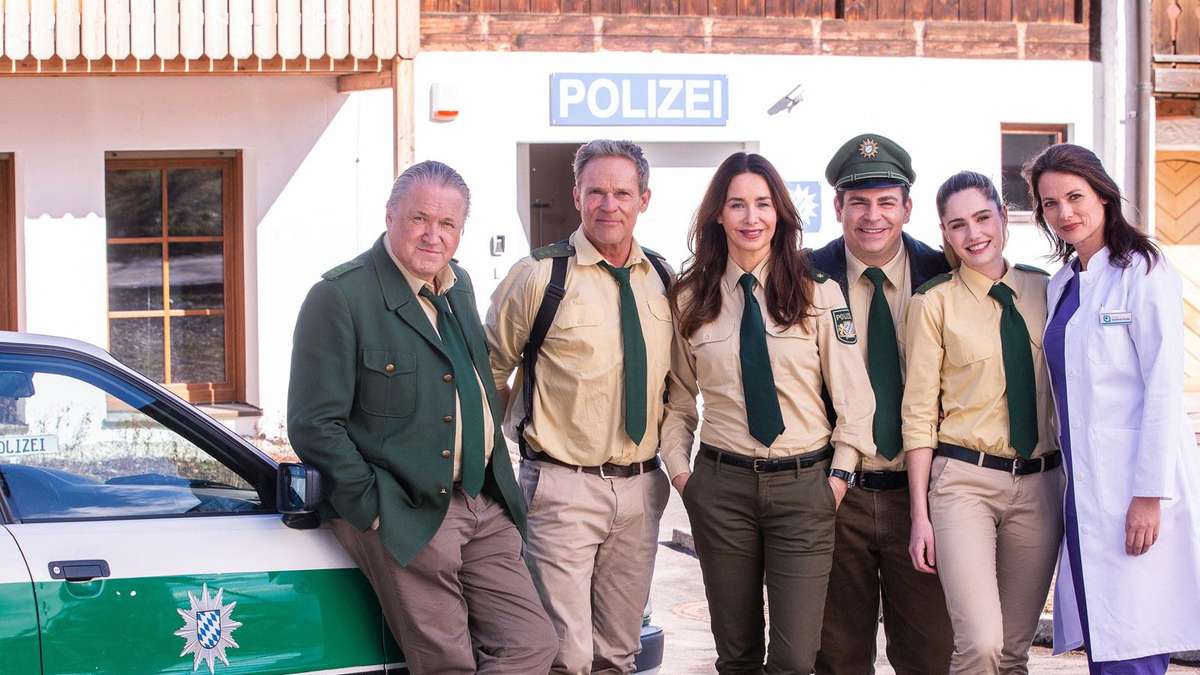 Hubert without Staller: Fans should choose the best slogan - and there is a new winner! "Wonderful"

Hubert without Staller: Fans should choose the best slogan - now there is a new winner! "Wonderful"