"Will be in the millions": The fire department equipment shed in Oberammergau needs to be expanded

Too low, too narrow, too narrow. There are some defects in the equipment shed of the Oberammergau fire brigade. They have to be fixed. 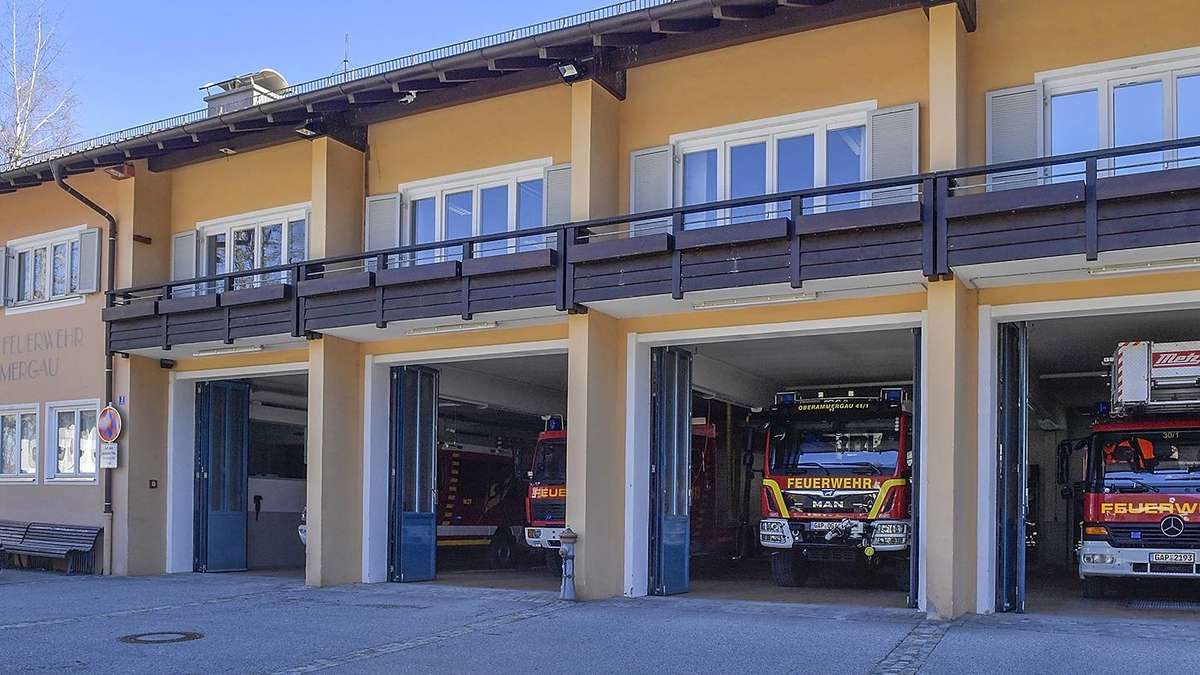 There are some defects in the equipment shed of the Oberammergau fire brigade.

They have to be fixed.

Oberammergau - Stefan Maier puts the tape measure in the upper corner of the gate.

There would have to be four to comply with the regulations.

The problem is revealed at the driveways: There is a problem at the fire station in Oberammergau - in several places.

A conversion has been an issue for a long time.

Even under Maier's predecessor, Commander Peter Gaus, it was always said: It won't be anything before the Passion 2020.

Only then did you want to think about it.

Because of Corona, the vow game will not take place until 2022, but the “after” starts this year.

Special constructions are always necessary for the vehicles

The town hall chief walks through the too small driveways, into the inner workings of the building, to the "changing room".

A locker sticks to the other on two opposite walls.

The corridor in between - narrow.

If only ten comrades move quickly there during the operation, they have to be careful not to knock anyone over or ram their elbows in the stomach or back in the heat of the moment.

Rödl gets to the point.

“The location is no longer 100 percent compliant.” To put it mildly.

Above all, the height of the parking spaces creates additional work.

Today the vehicles protrude higher than they did in 1959 when the hall was built.

“We always have to buy special buildings,” emphasizes the mayor.

Otherwise the car would hit its head.

The extra production is more expensive.

A company in the Zillertal is shrinking the vehicles for the Oberammergau residents.

The new rescue vehicle, in technical jargon RW2, is next in line.

The sum is at least already in the municipality's financial plan.

This year the preliminary decision is due, next year the purchase.

Knowing that action has to be taken: Commander Stefan Maier (left) and Mayor Andreas Rödl.

The last time the lack of space was alleviated in 1998.

There were two additional garages.

On the side of the building with the entrances for the seven or eight communal apartments across from the Passion Play Theater.

The exit area there - how could it be otherwise - too small.

How to twist and turn it: There is no getting around an extension.

As far as the commandant is concerned, preferably at the current location.

“This is the ideal location,” says Maier.

In the immediate vicinity of the theater, which is very busy in normal years.

It must first be checked whether the tool shed can be preserved there.

Project takes up a lot of time

The starting shot for the project was fired, so to speak, in February in the local council.

The committee unanimously decided to have a requirements plan drawn up.

It should show what the military needs in order to carry out its tasks.

An independent engineering office is commissioned to do this.

"The negotiations are ongoing," says Rödl.

In addition, there should be a working project group made up of representatives of the armed forces, the district fire council, the administration and members of the municipal council.

“We need an expert,” says Maier.

“We have to pull it up cleanly, have it assessed neutrally and take everyone with us.” Just because of the costs that the community - the fire brigade is part of its compulsory task.

“No matter how big,” says Rödl, “it will run into the millions.” Seven to eight, maybe.

At this early stage it was still pure speculation.

However, the project cannot be implemented overnight.

Maier names his preferred date: “yesterday”, he says and laughs.

Well, then there is a time machine on the bill.

Seriously, he says: "If we can do it in the next eight years, it would be a sprint." But before the 2030 Passion Play, that would be a nice goal.

By then, the roof should also be renewed.

What repairs are needed?

Maier puts it this way: "The gutter would still be good." So that the Oberammergau fire brigade can really help: “Expect“ several million euros ”in investments

"Will be in the millions": The fire department equipment shed in Oberammergau needs to be expanded Good news for the fire brigade: "A solution for decades" 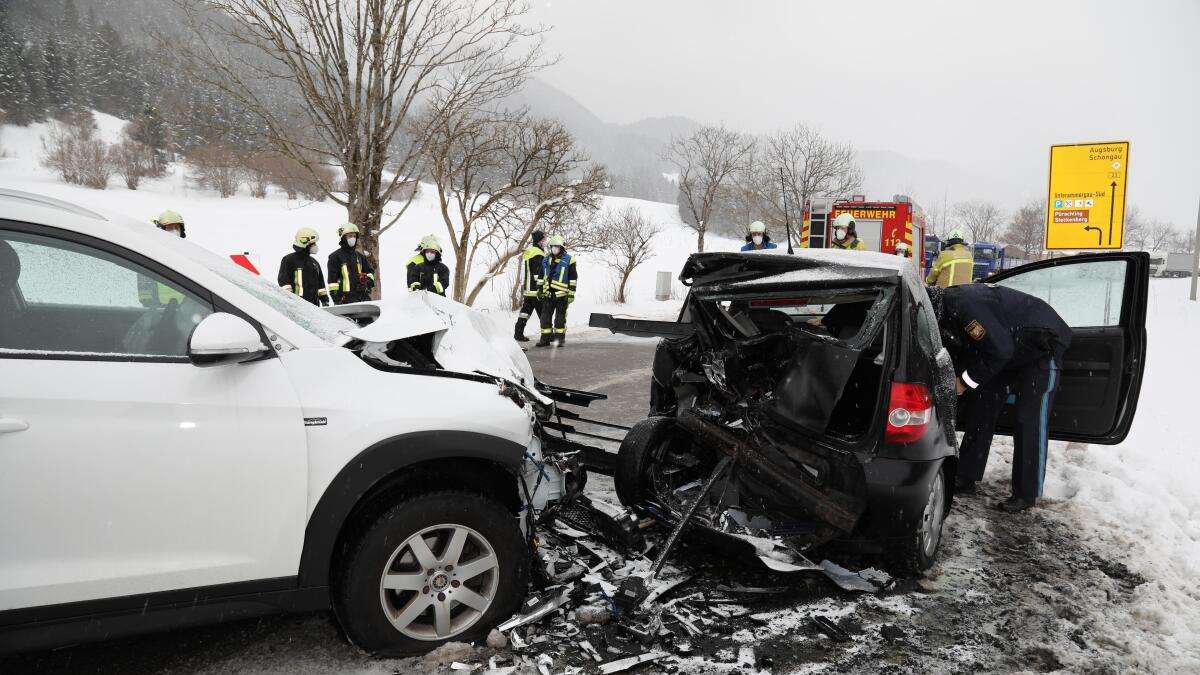 Serious accident on the federal highway: the car skids on a slippery road surface - collision with an SUV A journey through time with the fire service fleet 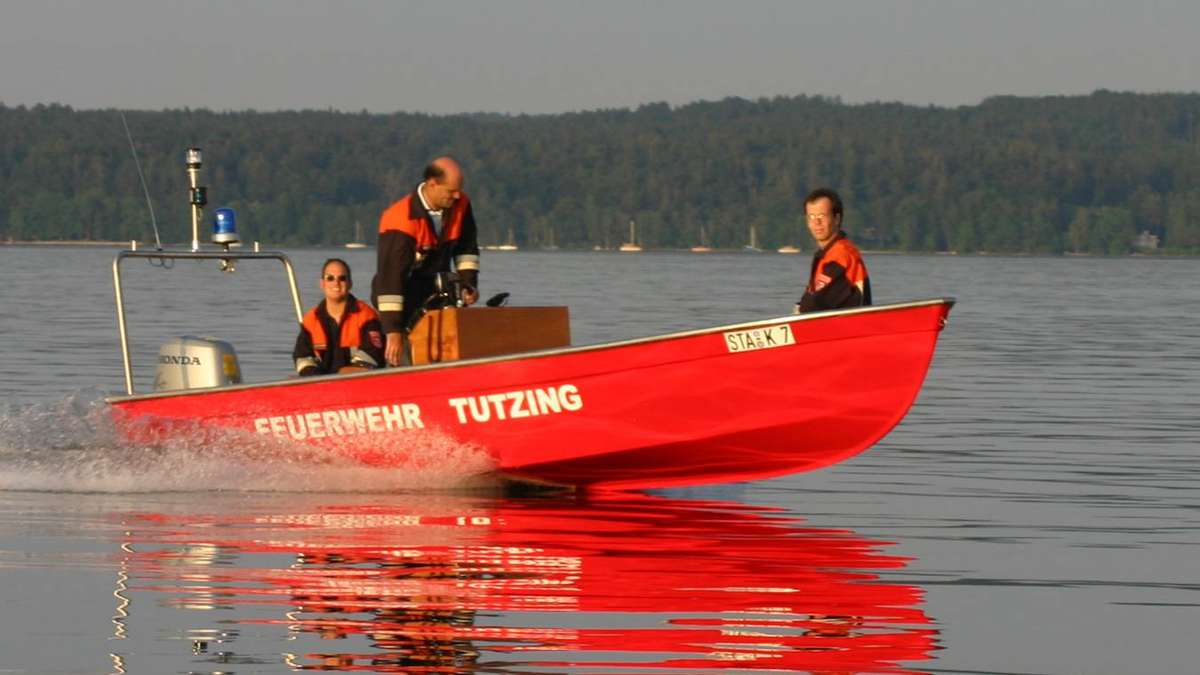 Joy of reinforcement at sea 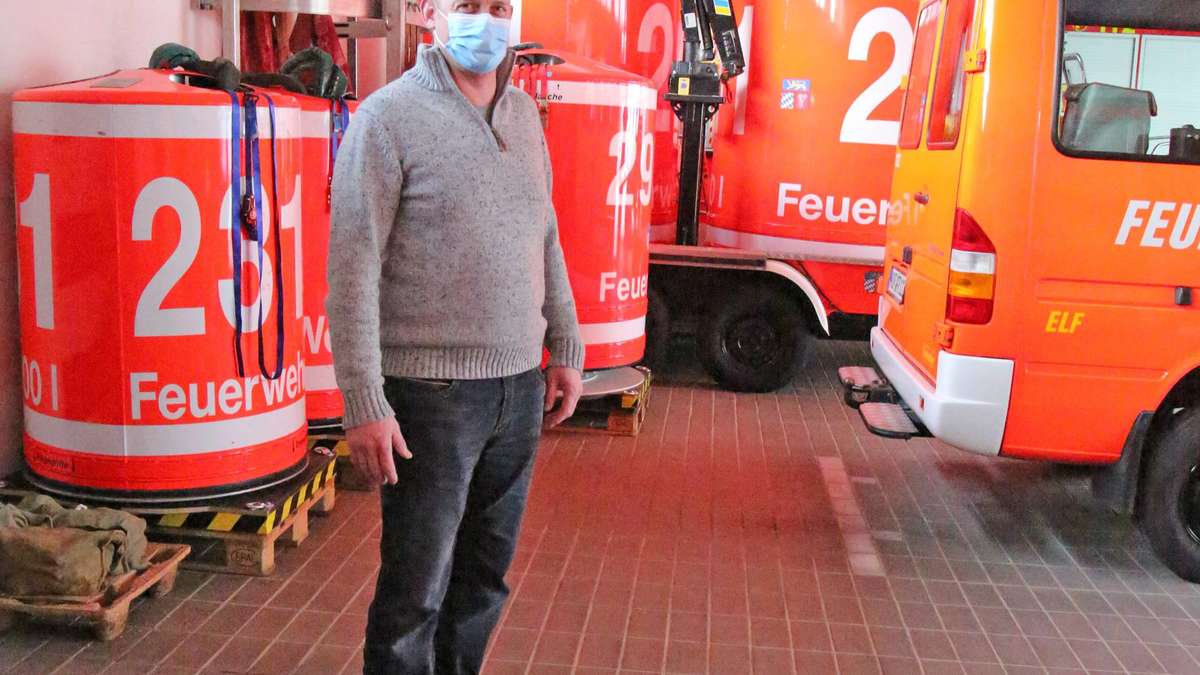 Mighty need for renovation: the fire station has to be renovated