“The Bachelor”: Olchinger is looking for love on TV

In the RTL dome show "The Bachelor", 22 candidates fight for the heart of a bachelor. In the current season one of them comes from Olching: Stephie Stark is still in the race after six episodes - and is even considered a favorite. 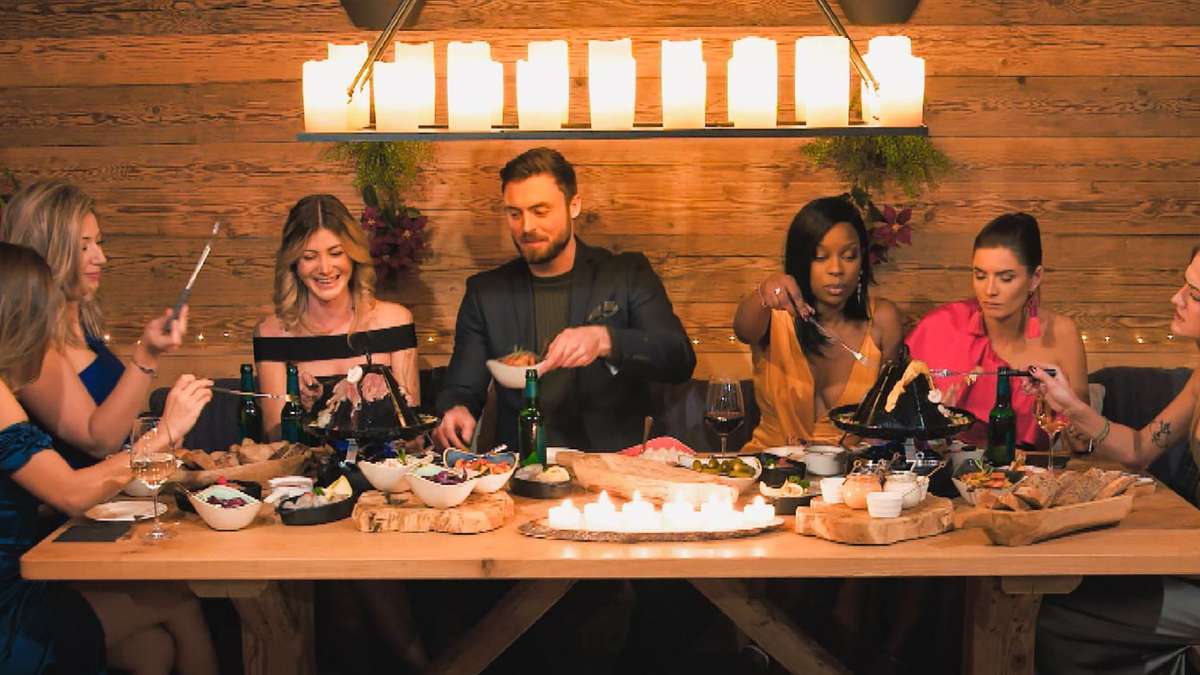 In the RTL dome show "The Bachelor", 22 candidates fight for the heart of a bachelor.

In the current season one of them comes from Olching: Stephie Stark is still in the race after six episodes - and is even considered a favorite.

- The 25-year-old knows how to best present yourself, because she is an old hand on the theater stage.

The Olchinger has been a member of the Gernlinden home theater for ten years.

"I probably inherited the joy of acting from my grandpa," says the graduate of the Maisach high school.

Grandfather Rudi Stark has not only been on the amateur stage for over 40 years, he is also the chairman of the association - and very proud of his granddaughter, who is also active as a secretary on the board.

Puzzle about the village with 60 inhabitants

Stephie Stark was born in Munich.

However, she grew up in Graßlfing, where she still lives today.

Her statement also referred to the Olching district that she lived “in a village with less than 60 inhabitants”.

So she had caused confusion among her Olching friends last week in the "Bachelor" episode.

But that doesn't mean anything in the TV format.

The appearance in the RTL series is not the young woman's first camera experience, who describes herself as a "rampage pig".

For the local station Wiesn-TV she is present at the Munich Oktoberfest and tests rides and showmen.

That can mean that she has a snack at a wheat beer stand, gets on the ghost train or plunges 80 meters down from the Skyfall Tower with other adrenaline junkies.

Cozy hike with alpacas: The bachelor Niko invited Karina (r.) And Stephie to join them.

Only: Who does his heart really beat for?

The store manager experiences a rollercoaster ride of emotions with over 50 piercings and tattooed upper arms with the "Bachelor".

She is now competing with only five other applicants for the favor of 30-year-old Niko Griesert.

Sometimes the two get closer, then again the Olchinger has the feeling of falling behind.

“The shooting is a very emotional journey,” says Stephie Stark.

"You get to know yourself there in a completely new way and gain a lot of new impressions."

Since she only shares her apartment with five cats privately, the 25-year-old was surprised at how comfortable she feels under the same roof with the other candidates.

You cook together and talk a lot. ”What Stark finds unusual is that“ you are tense every day because you never know what is coming up next ”.

“The Bachelor”: Olchinger is looking for love on TV 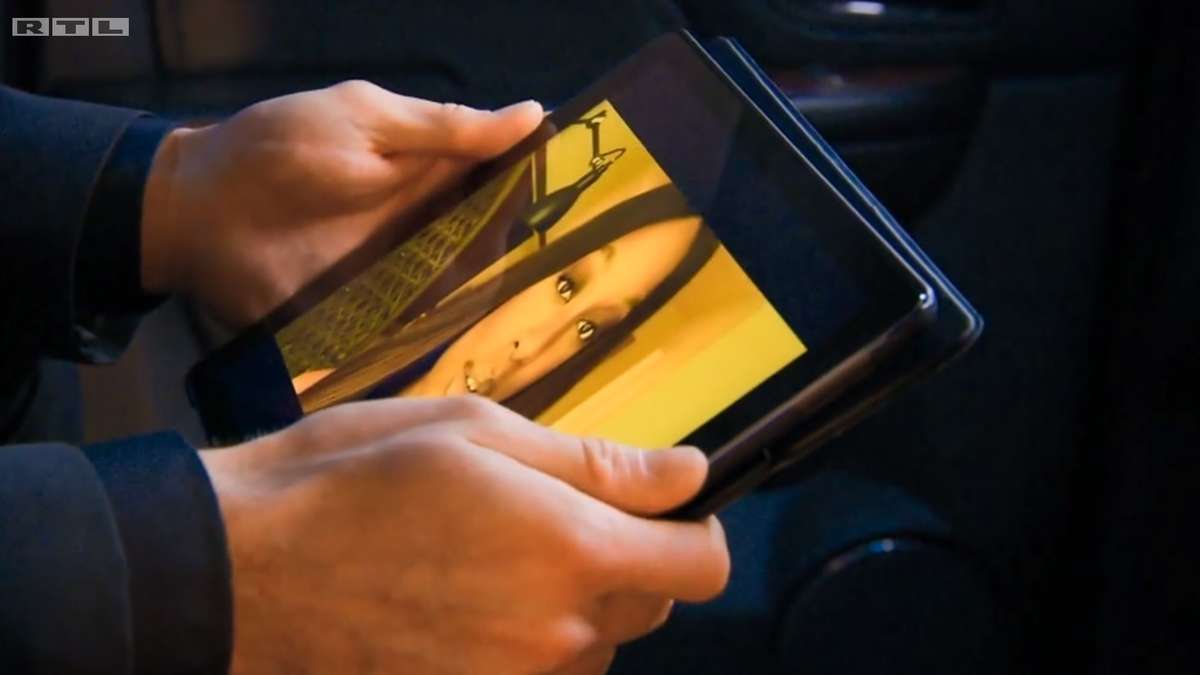 Bachelor (RTL): Shock for Linda-Caroline Nobat from Hanau - At the beginning everything goes wrong

After the diet: Adele landed SNL and laughed at the new cut - Walla! culture Shock for Linda - she is not allowed to meet Niko 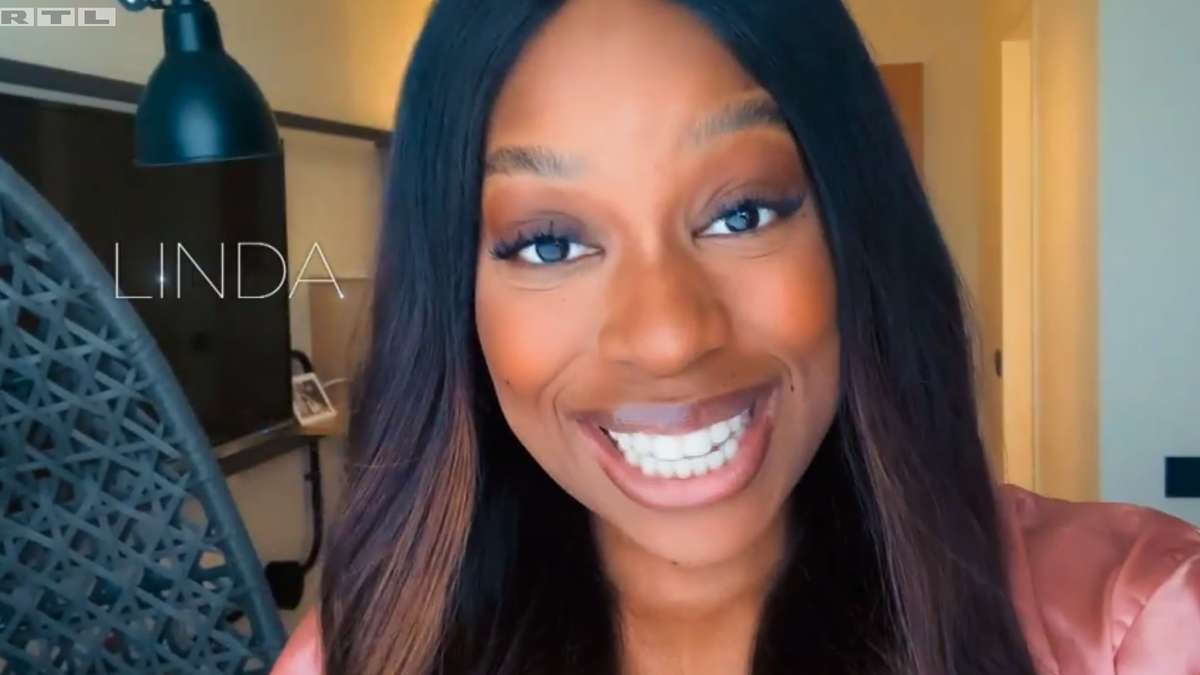 Shock for candidate Linda - everything goes wrong at the beginning