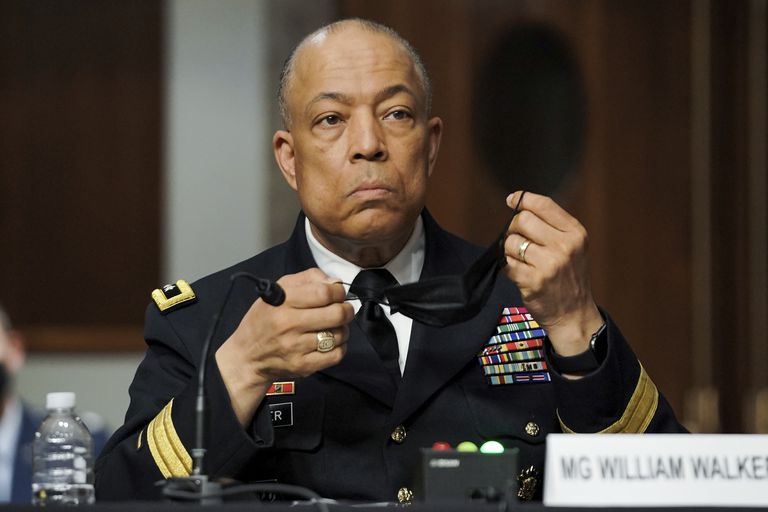 Donald Trump's Defense Department took more than three hours to approve a request to send the Washington National Guard to intervene in the assault on the Capitol on January 6.

This was denounced this Wednesday, in an appearance in the Senate, by General William Walker, at the head of said military unit.

According to Walker, the "unusual" restrictions imposed on him by the Pentagon in the days before the insurrection prevented him from proceeding more quickly.

“At 1:49 PM I received a frantic call from the then Capitol Police Chief Steven Sund informing me that the Capitol security perimeter had been breached by hostile mutineers.

Chief Sund, with his voice breaking with emotion, indicated that there was a serious emergency and requested the immediate assistance of as many soldiers as I could gather ”, the general has testified, in a joint session of the National Security and Rules committees, two of the committees that carry out the investigation in Congress on the violent insurrection of extremists followers of Donald Trump, who wanted to stop the process of certifying the electoral victory of today's President Joe Biden.

Walker recalled that he alerted "immediately" the Pentagon dome.

"We already had National Guard soldiers on buses ready to go to the Capitol," he said.

But he has assured that the acting Secretary of Defense, Christopher Miller, did not communicate the mandatory approval until 17:08, "three hours and 19 minutes later."

At 5:20 p.m., the National Guard from the District of Columbia, where the nation's capital is located, arrived at the Capitol.

Local National Guard commanders typically have the power to approve military action themselves in urgent cases, to save lives or prevent serious property damage.

But in the days leading up to January 6, according to General Walker, his authority was restricted, and he was required to have higher-level authorization, specifically, that of the Secretary of the Army and the Acting Secretary of Defense.

The Pentagon restrictions were "unusual," according to Walker, who indicated that no such restrictions were placed on him when asked to respond to racial justice protests this summer following the death of George Floyd at the hands of police.

The National Guard was criticized precisely in those protests for racial justice, and the commanders concluded that the response was controversial because there were fragmented orders, so they went on to demand a higher-level probation.

If he hadn't had to wait those more than three hours, Walker said, he would have been able to send 150 members of the National Guard much earlier.

"I think that number could have made a difference," he said.

Walker is not the first authority to express frustration at the Defense Department's slow response.

The same was expressed by the commanders of the local police and that of the Capitol, in their respective appearances in Congress.

From the Department of Defense they argue that, despite the alerts from the intelligence services about possible violent incidents, the city requested only a minimal presence of the National Guard before the day of January 6, to try to limit the military presence in the capital, and that the Capitol police did not request any assistance, despite the Pentagon offering it. 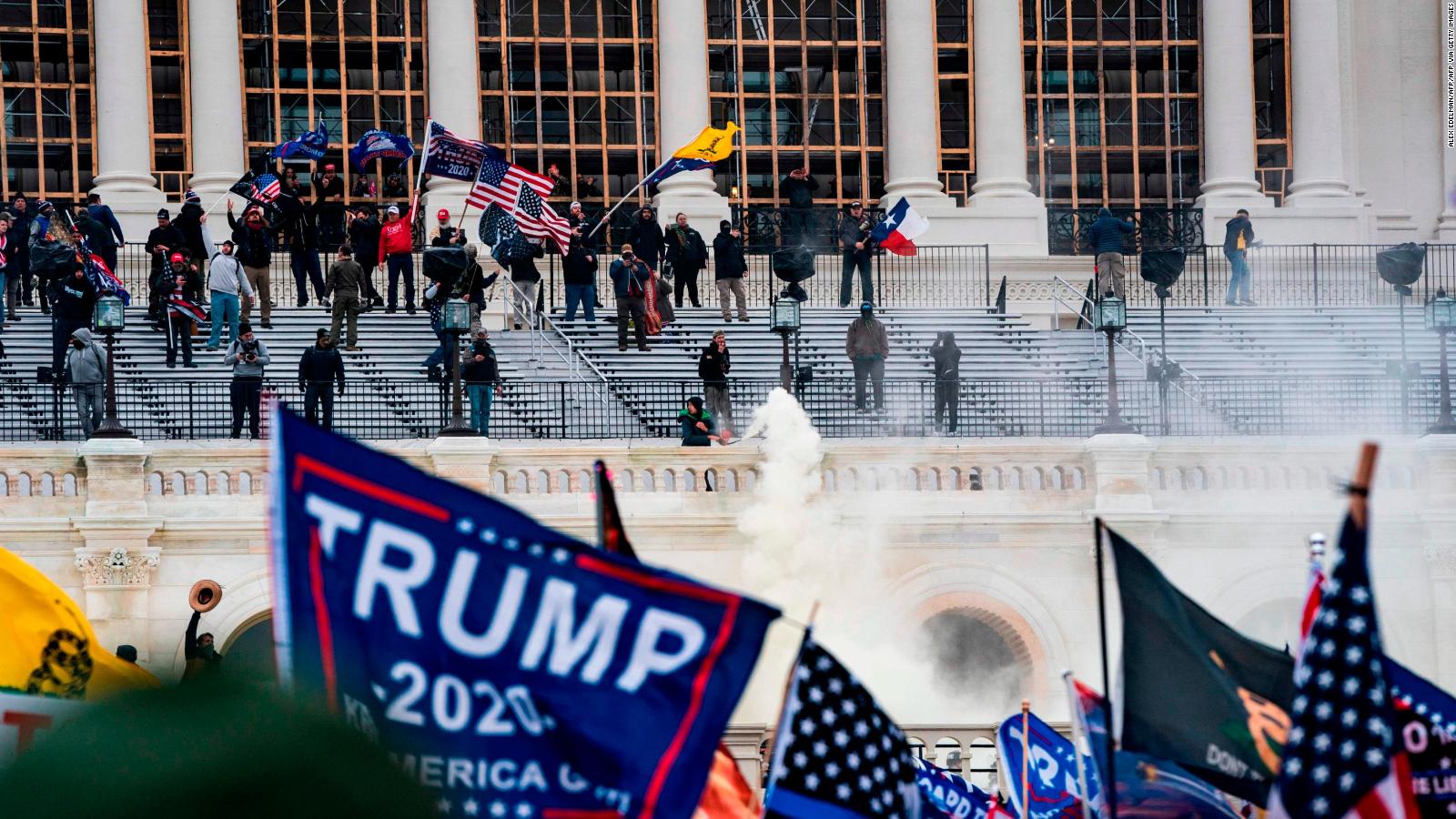 Washington Police Chief: “The Pentagon Was Reluctant To Send Troops To Defend The Capitol | CNN 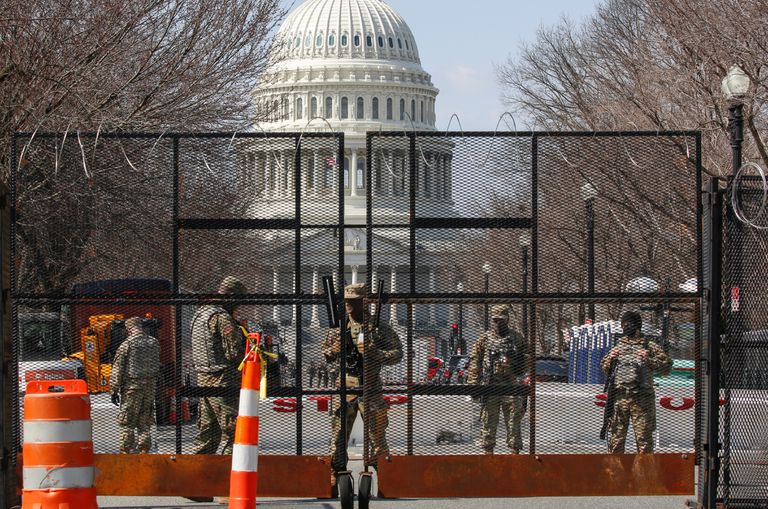 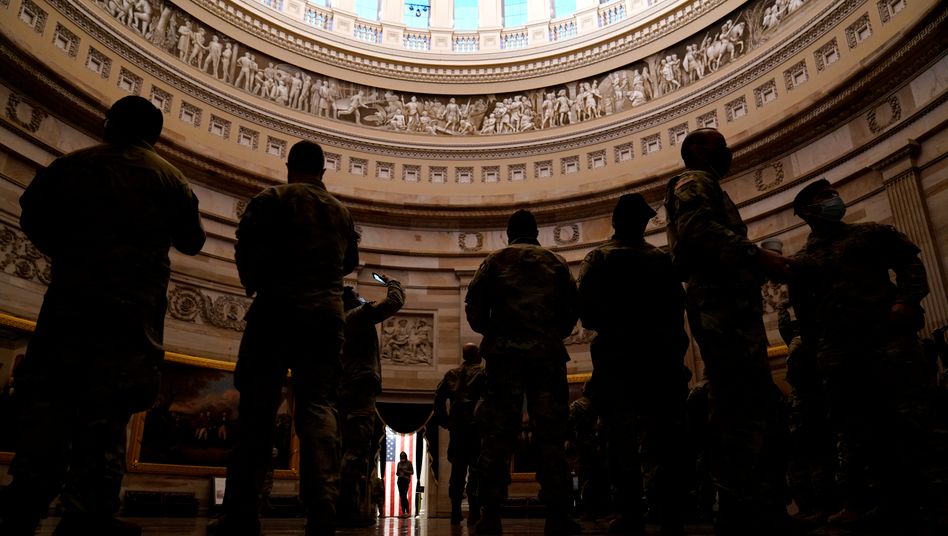 USA: According to a media report, the Pentagon wants to fight right 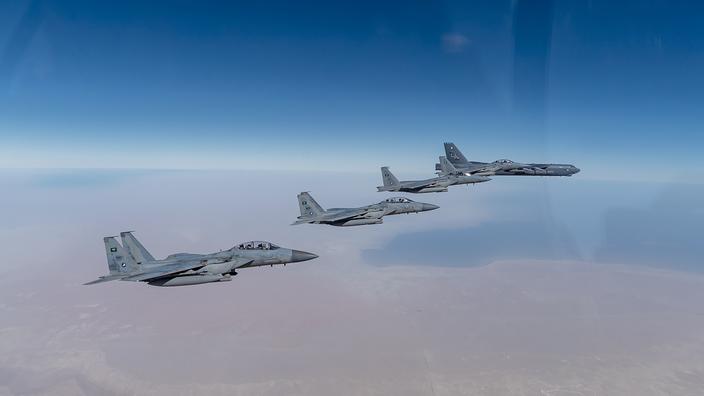 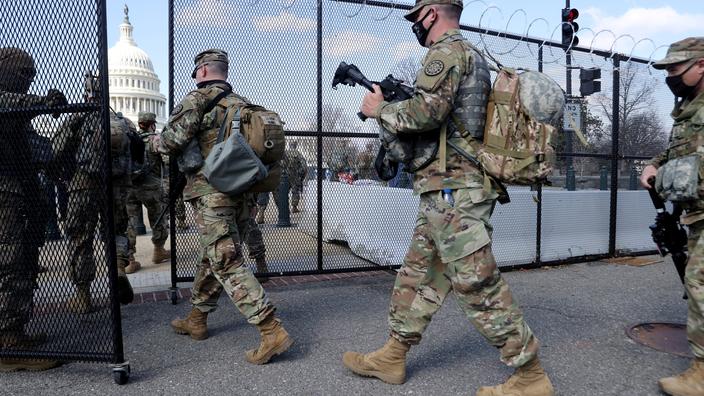 United States: National Guard will remain on Capitol Hill until end of May

United States: the Capitol under protection until the end of May, a man still wanted after the violence 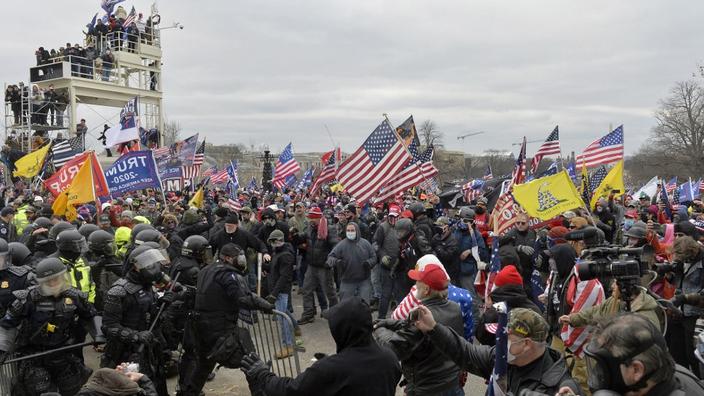 "We had a bad plan": the former security chiefs of the Capitol analyze their failure