A vehicle carrying 27 passengers crashed into a cargo truck 15 kilometers from the border with Mexico. 10 of the deceased are Mexican 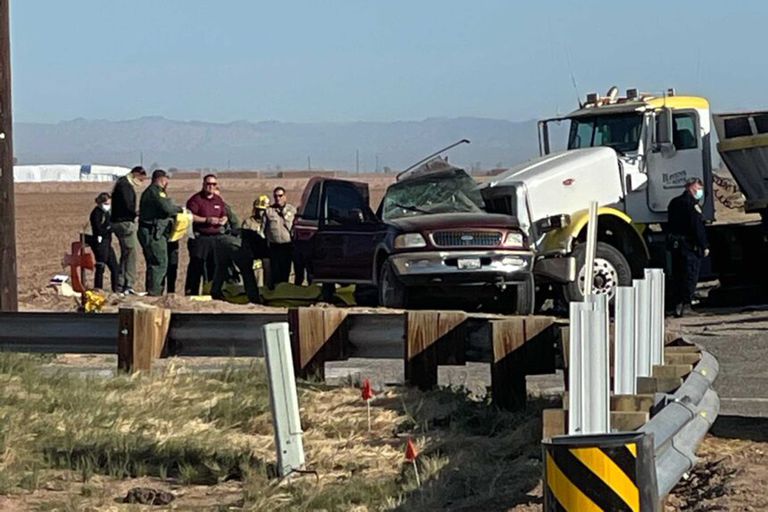 Scene of the multiple accident in El Centro, California, where at least 14 people have died this Tuesday.

A multiple accident in Southern California on Tuesday has killed at least 15 people, according to the latest report from authorities.

Among the deceased, there are 10 Mexicans, the country's Ministry of Foreign Relations has reported.

At 6.15 in the morning an SUV-type vehicle carrying 27 passengers crashed into a cargo truck on state highway 115, near the El Centro municipality, just 15 kilometers from the Mexican border.

The spokesman for the Adolphe Edward Center hospital has added that support has been requested from other agencies for the helicopter transfer of more patients, since the accident has been serious and the victims are "going through a difficult time."

Cruz has detailed that in addition to the 15 people who died in the accident there are "many more" injured, who will be treated in the emergency unit.

The SUV was carrying 27 passengers despite the legal limit being seven.

The driver of the truck has suffered "minor injuries" after the impact, explained the spokesman for the California Highway Patrol, Jack Sánchez, to local media.

Units from the El Centro Fire Department, Customs and Border Patrol (CBP) officers and the Imperial County Sheriff's Office are at the scene of the accident, which has caused this route to be cut both ways.

The accident days after the president of the United States, Joe Biden, presented legislation that, if passed, would turn the country's immigration policy around.

The bill marks the opening of the first path to nationality that has opened in more than three decades for the nearly 11 million undocumented immigrants living in the country.

It would mean guaranteeing citizenship to those people, mostly from Mexico and Central America, after a process of eight years.

On January 23, three days after Biden's inauguration, 19 deceased Guatemalan migrants were found burned inside several vehicles in Tamaulipas, Mexico, near the US border. 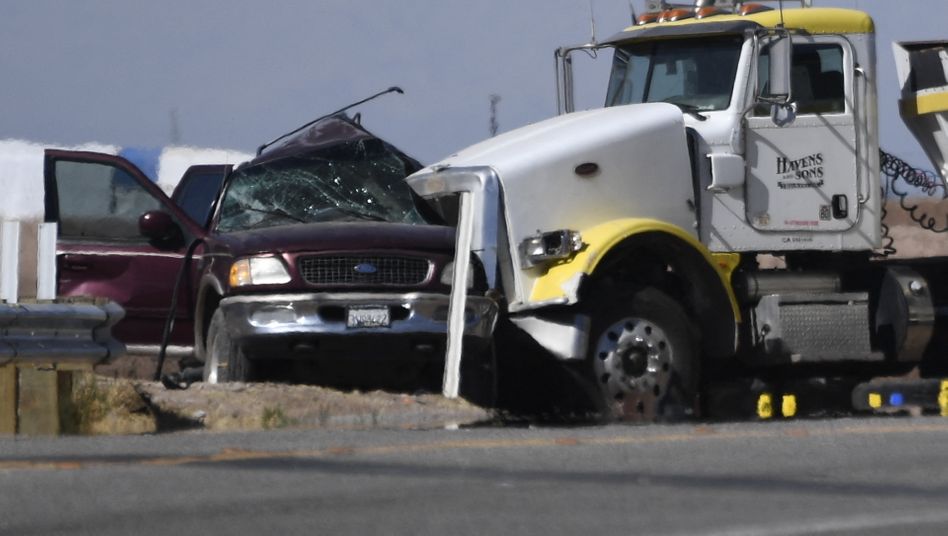 California: At least 15 dead in collision between overloaded vehicle and heavy truck 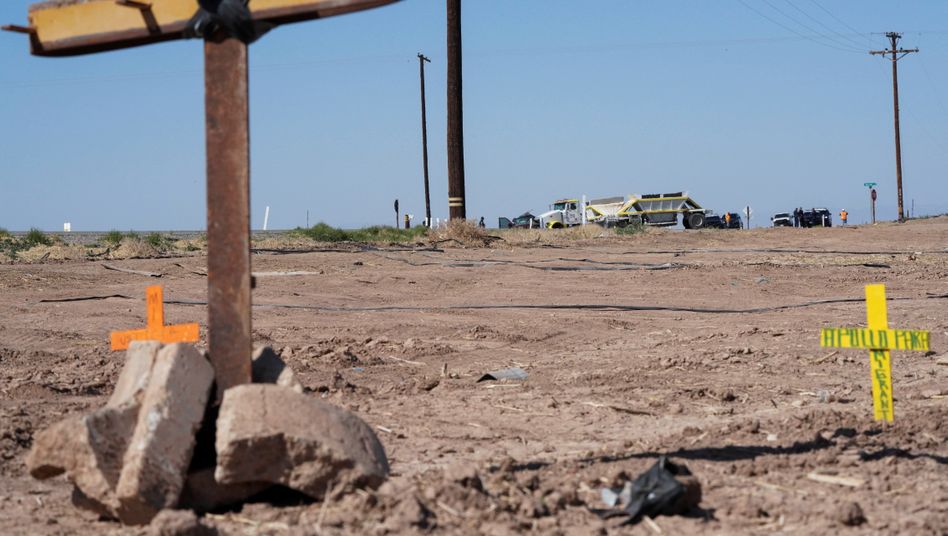 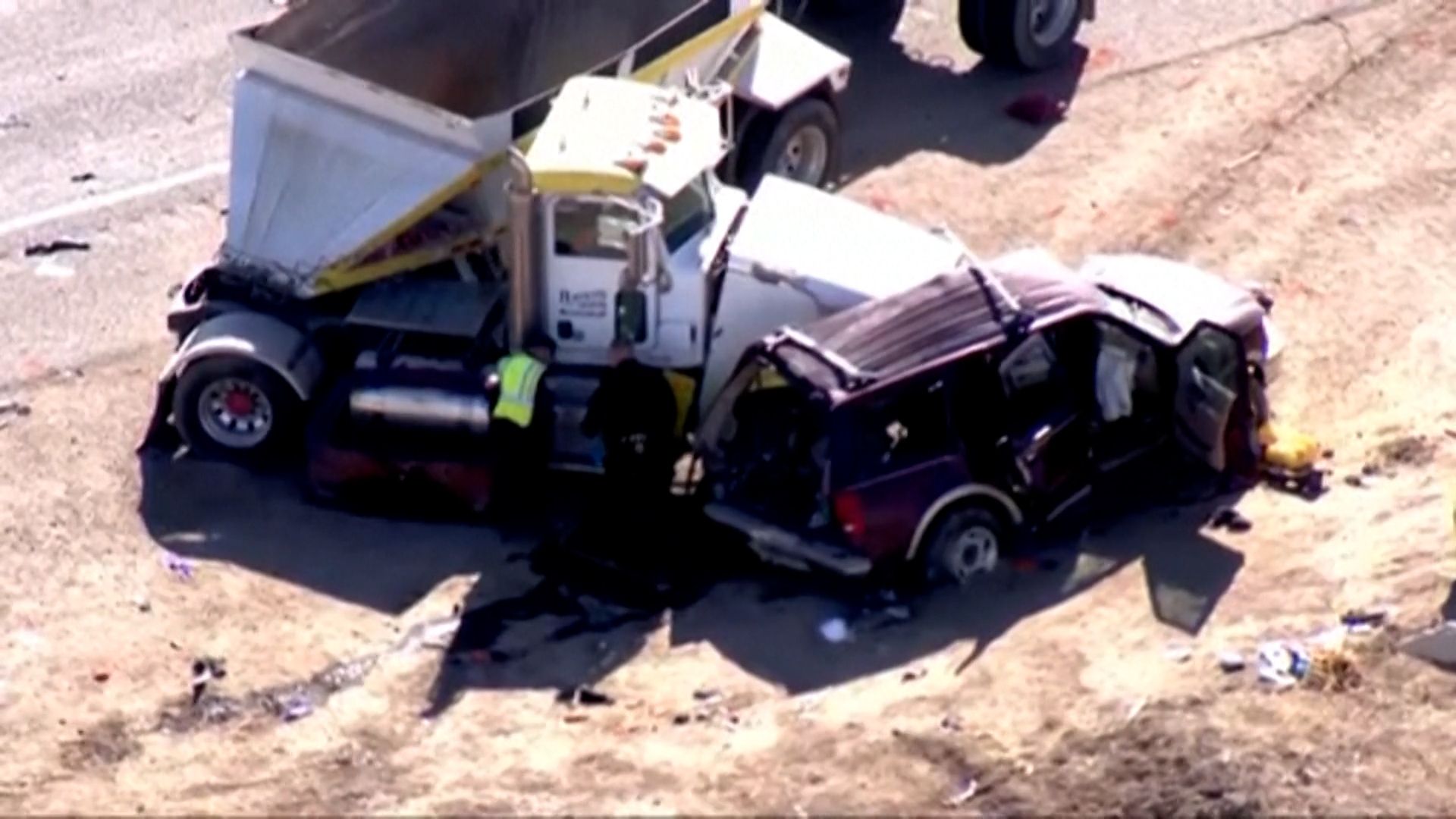 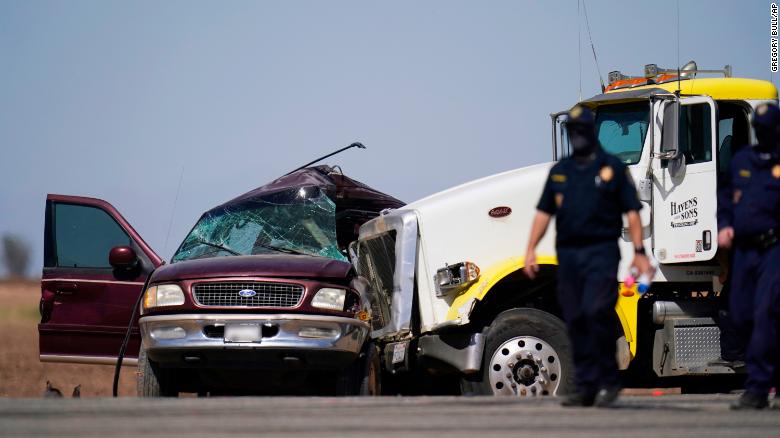 Deadly accident in California: at least 10 Mexicans among the victims 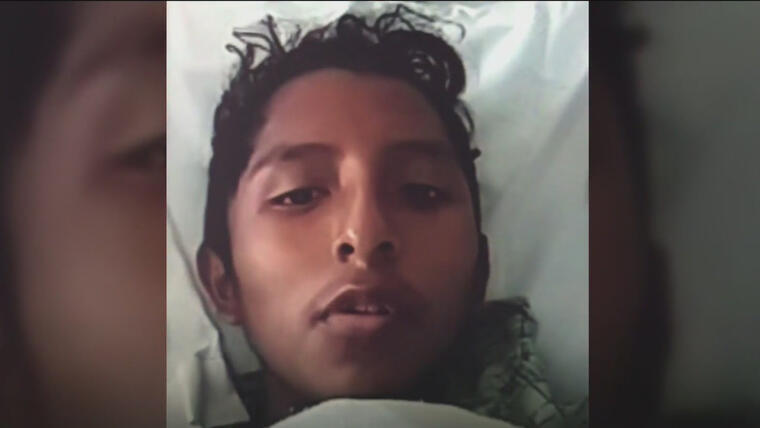