Ain: victory for the Guinean threatened with expulsion and the baker on hunger strike

Mamadou Yaya Bah, 20, came to give a receipt for the application for a residence permit valid for six months. "It's a new life 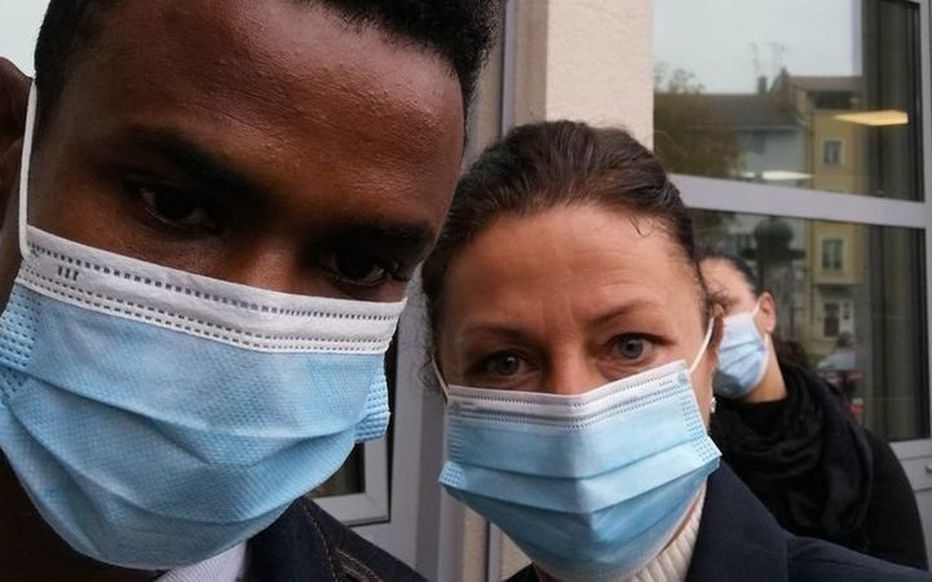 He had the support of a baker from the department, who had led a 15-day hunger strike to support him and be able to take him on as an apprenticeship.

In Ain, Mamadou Yaya Bah, a young Guinean migrant threatened with imminent deportation, will be able to stay on French territory.

The prefecture has in fact waived the procedure by giving him a receipt for the application for a residence permit valid for six months.

"It's a day of victory," said Mamadou Yaya Bah, 20, on leaving the prefecture, receipt in hand brandished, after hugging Patricia Hyvernat, the baker who supported him, to the applause of 'a dozen supporters.

The Ain prefecture has justified to AFP the re-examination of the file "following the formalization of a promise of employment" with its services "by Ms. Hyvernat, an essential document proving the good professional integration of Mr. Bah ".

His decision de facto cancels the obligation to leave French territory which weighed on the young man.

"I want him to live his youthful life"

"It's a new life that is coming for him," said Patricia Hyvernat, thanking the media present for having "made exist" his cause.

She assumes that she was inspired by Stéphane Ravacley, a baker from Doubs who at the beginning of the year, had also started a hunger strike to allow the regularization of his Guinean apprentice threatened with expulsion.

"He is someone I admire and who gave me advice on how to keep up", adds the artisan.

The young man and his future employer were expected at the end of the morning at the Ambérieux-en-Bugey CFA to proceed with the registration of the young man.

"The plan is for him to take over our bakery within five years", hopes Patricia Hyvernat, based in La-Chapelle-du-Châtelard, a village of 390 inhabitants.

“But I also want him to live his youthful life by then, this adolescence he didn't have.

On Tuesday, some 200 personalities denounced the "terrible human and social waste" represented by migrants who arrived under age in France but threatened with deportation once they reached the age of majority.

They had proposed in a forum "common sense" measures to promote their integration.

Ain: victory for the Guinean threatened with expulsion and the baker on hunger strike 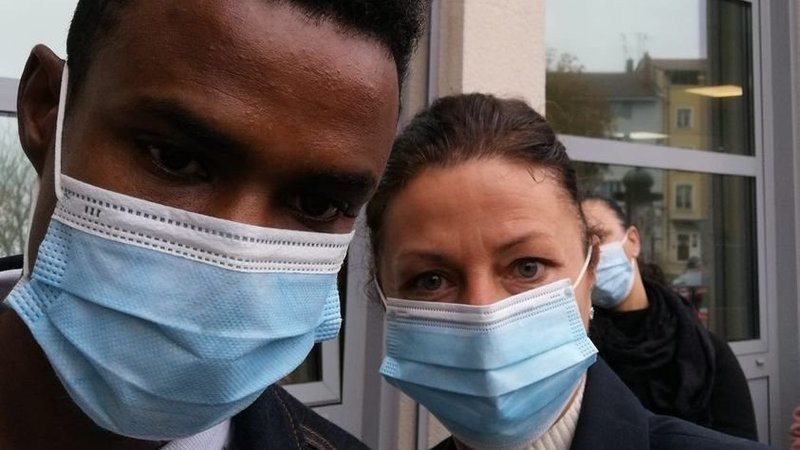 Ain: the file of the Guinean apprentice threatened with expulsion and supported by a baker will be re-examined 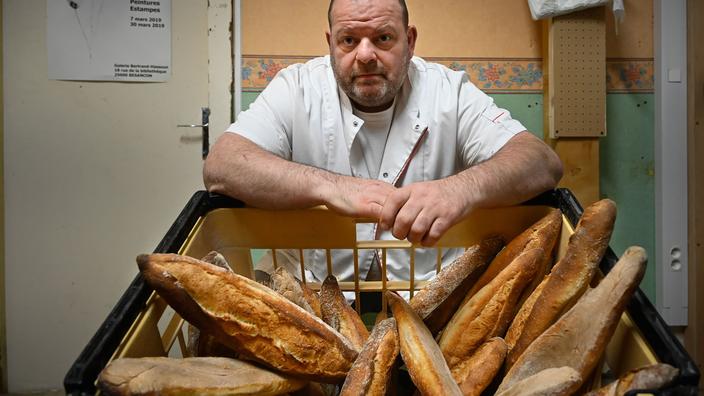 The Guinean apprentice baker from Besançon has been regularized 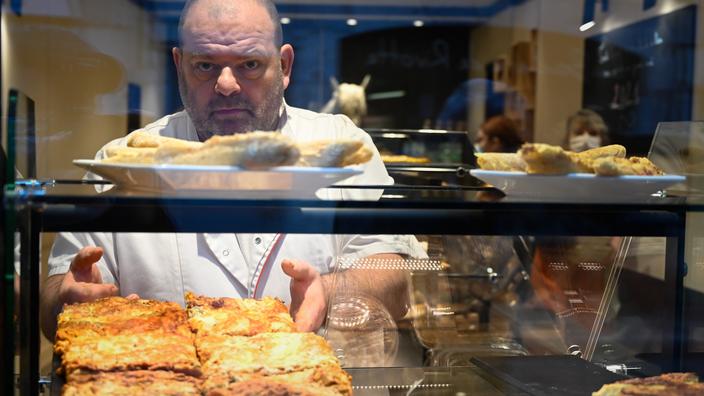 Guinean apprentice baker threatened with expulsion: "a special case" for the Minister of Labor 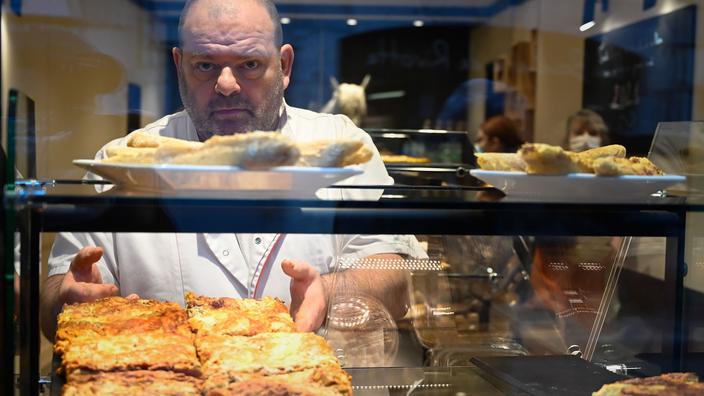 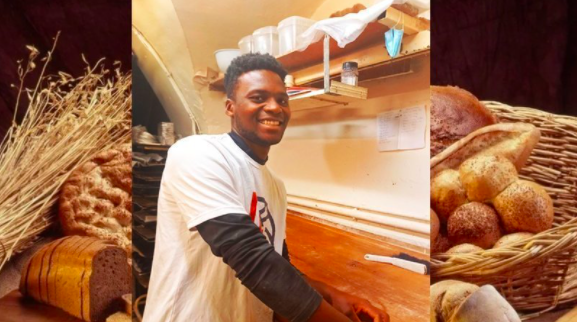 To protest against the expulsion of his apprentice, a baker goes on hunger strike

Besançon: the baker on hunger strike for his Guinean apprentice leads to the emergency room 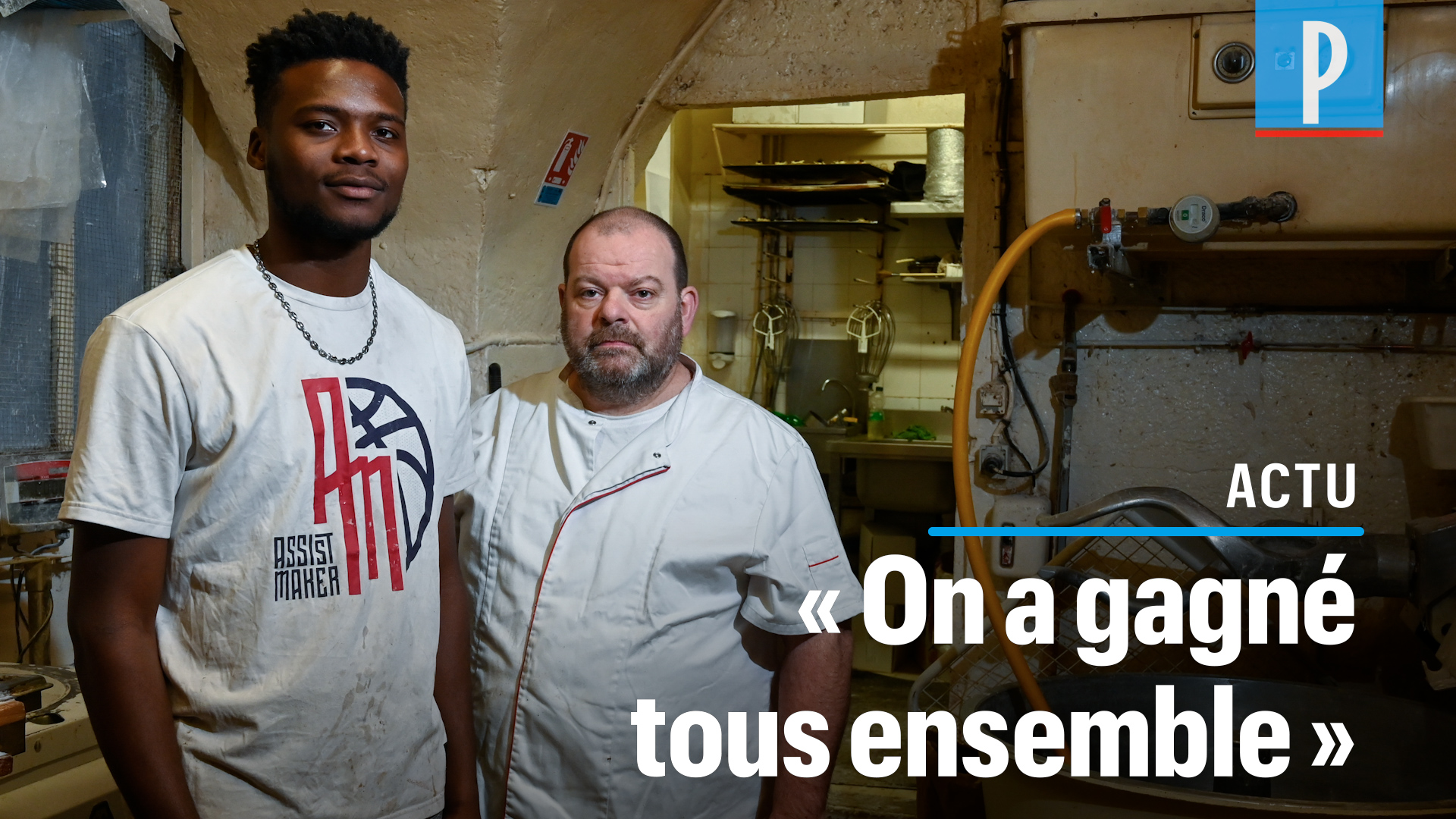 VIDEO. Apprentice Guinean baker threatened with expulsion in Besançon was able to resume his work