With his speech before Congress, he gave air to the plans of hard-line Kirchnerism to punish judges who investigate corruption. The idea was to spread the focus of the VIP Vaccination. 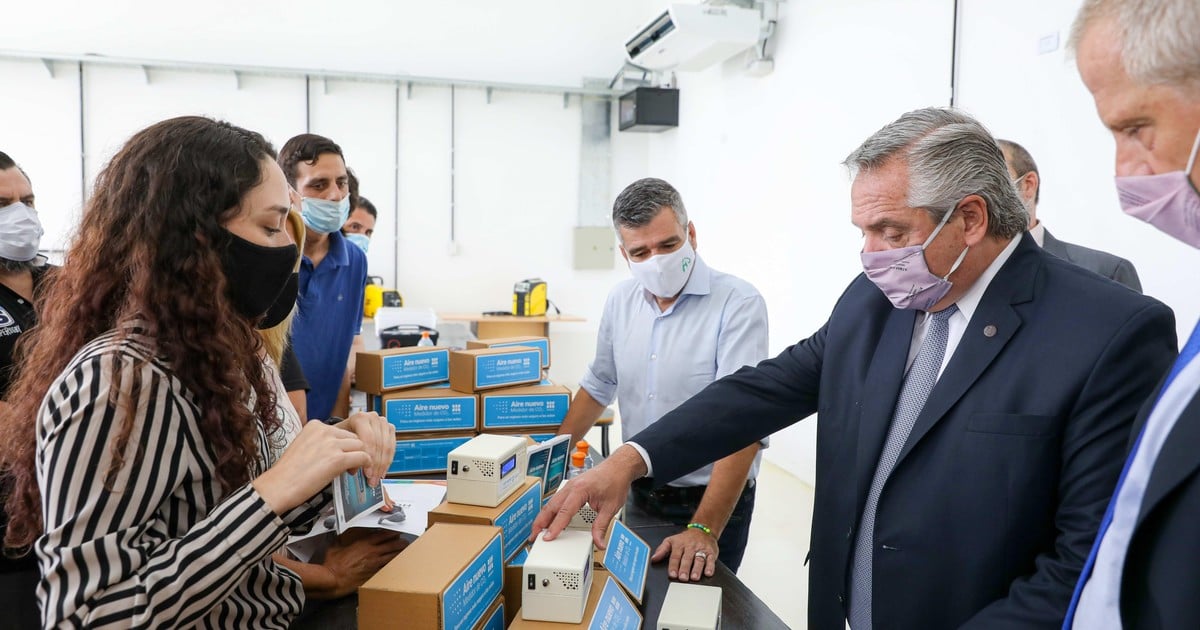 Determined to remove the VIP Vaccination scandal from the public agenda, President Alberto Fernández chained in his speech to the Legislative Assembly a series of announcements and disqualifications to the Judiciary aimed at

provoking a reaction from the opposition

As expected, that response came, but it also happened that the toughest wing of the Frente de Todos took the words of the President as an invitation to sharpen their criticism of Justice, especially the judges who investigate the cases of corruption that occurred during the governments of Néstor and Cristina Kirchner.

Senator Oscar Parrilli learned from a journalist who was interviewing him that the President wanted a bicameral commission to be set up in Congress to investigate the actions of the judges and he went out to celebrate the initiative with joy.

with the conformation that the Chamber of Deputies has today

, but that dimension of reality does not seem to matter too much for the inhabitants of the Casa Rosada.

, one of Cristina Kirchner's favorite lawyers and general director of Legal Affairs of the National Senate, said that "the control of the Judiciary by Congress is within the distribution of powers."

It is clear that none of these initiatives is aimed at improving the administration of Justice in a country that has a huge portion of the population with serious problems accessing the courts and that suffers unacceptable delays in the resolution of cases, to name just two of the real problems of the Judicial Power.

These projects seek to

resolve the situation of a few dozen former officials

and businessmen who benefited from their proximity to Kirchnerism.

While it is true that the President will not be able to turn these initiatives into reality, it is true that he managed to shift the focus of attention that had been placed on the distribution of vaccines among officials, friends and relatives of officials.

He also succeeded in getting tough Kirchnerism, which has been complaining privately and sometimes in public for months about Fernández's delay in solving the Kirchner family's judicial problems, now lined up to

That plan has a political result: polarization.

In electoral years, that strategy works well when the ruling party has something good to show.

If that does not happen, or if the polarizing proposals leave out more people than they include, there is a risk that the electorate begins to think that those in front were not as bad as they seemed. 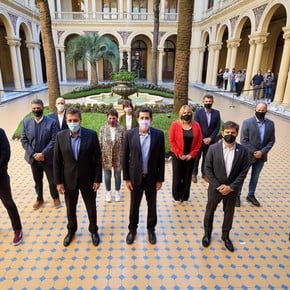 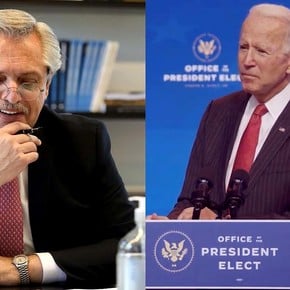 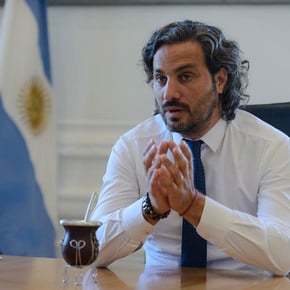 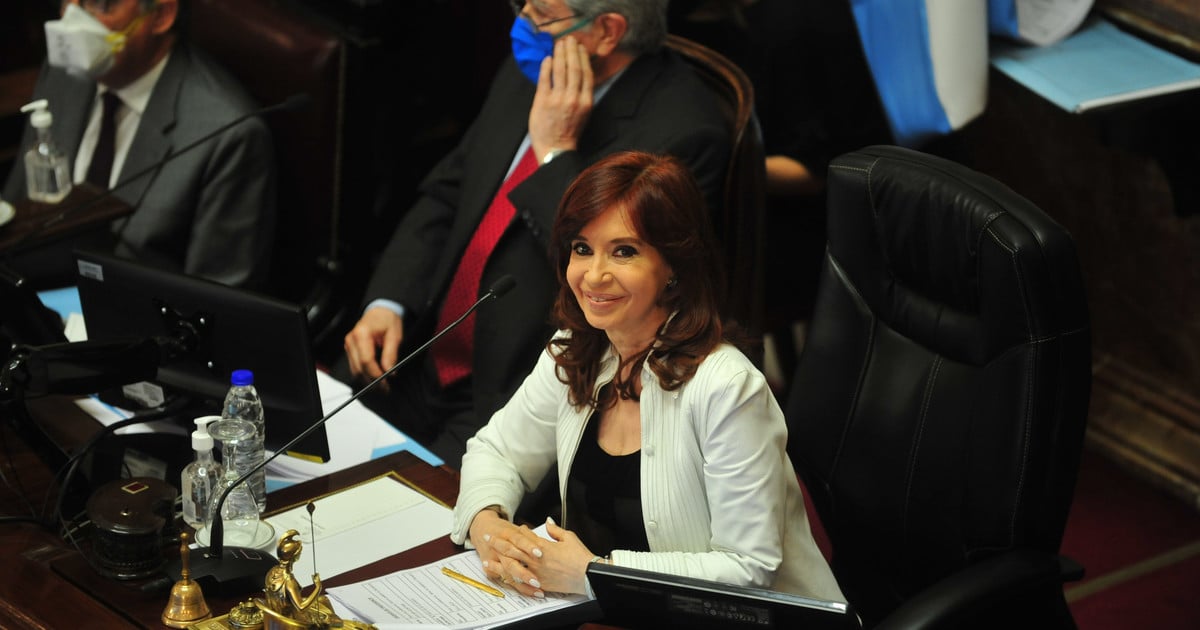 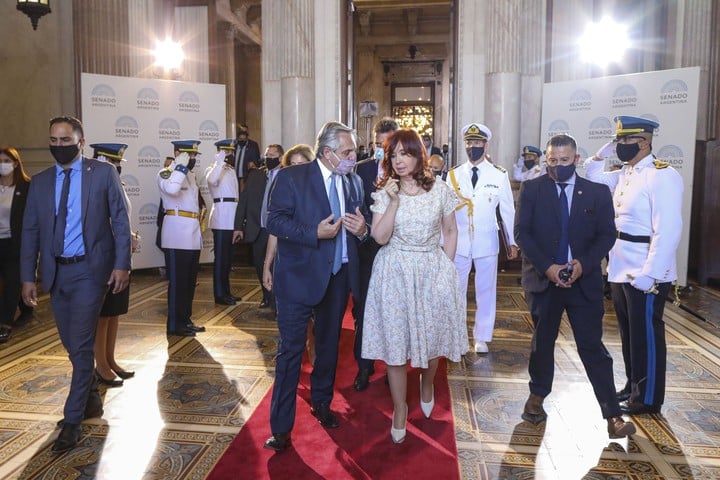 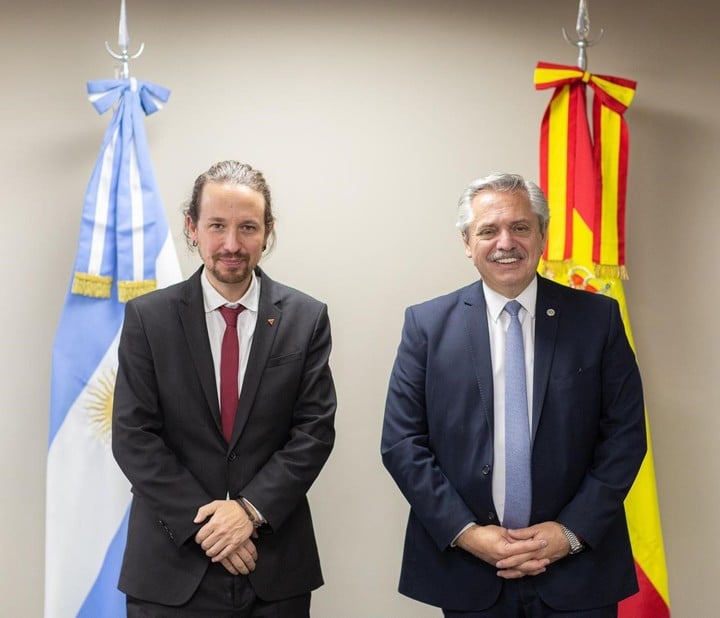 Alberto Fernández, on the triumph of Joe Biden: "It's a change of era" 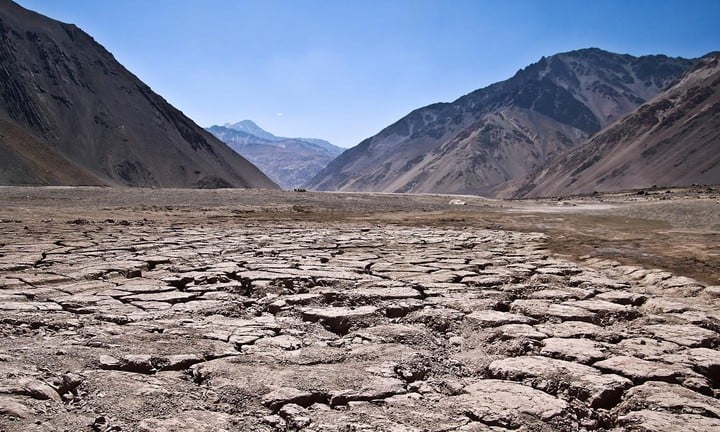 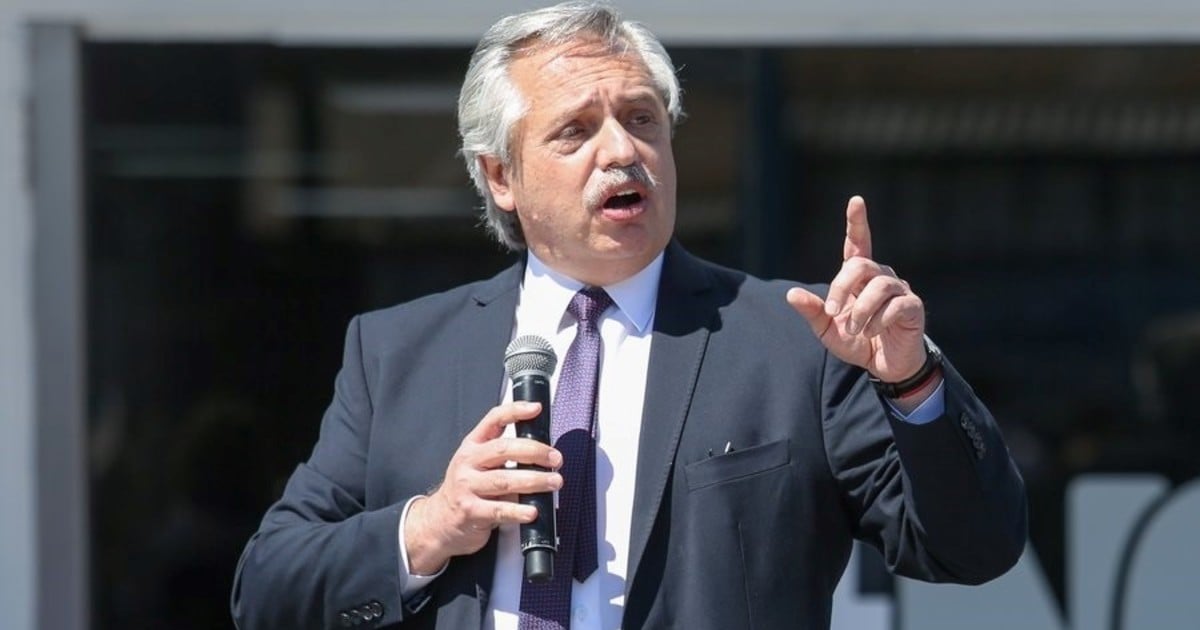 The Government hopes that with Joe Biden, Alberto Fernández will have a key regional role