This is the announcement made by the relatives of the young woman during the tribute paid this Wednesday in Vaires-sur-Marne, town where she had gra

Two years ago to the day this Wednesday, Julie Douib died, shot by two bullets by her ex-companion in L'Île-Rousse (Haute-Corse).

It is to honor her memory that about fifty people gathered this Wednesday at 2 p.m. in Vaires-sur-Marne (Seine-et-Marne), where the young woman had grown up and where her parents still live.

After a minute of silence, members of his family, friends or anonymous have, for some, placed a flower on the bench where a plaque had been affixed in his memory.

Among the relatives present, his brother Jordan and his best childhood friend Céline Lolivret.

Julie Douib has become one of the symbols of the fight against violence against women.

The murder of the 34-year-old mother of two children had put the fight against feminicides back at the heart of the news and had been one of the triggers of the Grenelle of domestic violence.

A fight in which she has become one of the faces.

At the same time Lucien and Violetta, Julie's parents unveiled a plaque in Île-Rousse, where a red bench had already been installed on the beach last year in the Corsican town.

If these two commemorations were held to pay tribute to Julie, her relatives took the opportunity to announce the date of the trial of her ex-spouse which will begin on June 10 before the Assize Court of Haute-Corse, in Bastia.

He faces life imprisonment and will appear for murder.

A trial which should last until June 16 and from which Lucien Douib awaits an exemplary sentence that dissuades other violent spouses from taking action.

"I hope he will take the maximum!"

“My fear was that we waited long years before the trial but in the end we only waited two years.

I hope that justice will be done and that he will be punished in the most severe way for the assassination of Julie but also for the physical and psychological violence which he subjected her to.

I hope he will take the maximum, even if it will not bring me back my daughter, nor their mother to my two grandsons!

His son Jordan does not dare to imagine that the alleged killer of his sister does not receive the maximum sentence.

“We should rather speak of a normal and deserved sentence.

If he is not condemned to the maximum it would mean that he could have done worse than that to Julie.

This is my main fear beyond the psychological violence of this trial.

It will be a terrible ordeal for my loved ones and me.

This trial will also be a platform for him to talk to us or even attack us, ”says Julie's brother.

Lucien Douib assures that he is not looking for any answer to his questions from his daughter's murderer.

“I don't expect anything from this gentleman at all.

I'm not expecting an apology from him, he can tell me what he wants, that won't bring back my daughter he murdered like a coward!

», Asserts the tearful father, who only met him once again during a hearing about the custody of his grandsons, for whom he received the delegation of parental authorization.

And an extension until July 31st.

A "memorial" for the victims of feminicides 2020

However, he assures us that he does not intend to substitute for justice.

“I am neither a judge nor a juror.

We will only be ready to undergo this ordeal when we are there!

", He launches by adding:" I hope that the media coverage of the trial will advance the fight against feminicides and violence against women.

“Measures have been put in place such as the dedicated 3919 line or first aid telephones for women victims of domestic violence, or anti-reconciliation bracelets for violent spouses.

Things are moving but things are never going fast enough for us!

And so that they may move even faster, Julie's parents have given their agreement for a TV movie inspired by her story to be made, a few months after the broadcast of a first documentary on RMC Story.

“The film has already been shot in Belgium and is in the editing phase.

It will be broadcast in June or July on M6.

It is the Belgian actress, Laura Sépul, who will play Julie.

We gave our agreement but we did not intervene in the realization and we will discover it in preview.

Everyone knows my fight, I want to show that it can happen to anyone.

If only this film and this trial could advance this cause and make women understand that this can happen to them, ”says Lucien Douib.

The municipality of Vaires-sur-Marne will also pay tribute to Julie Douib by laying a wreath in the same place next Monday on the occasion of International Women's Day. 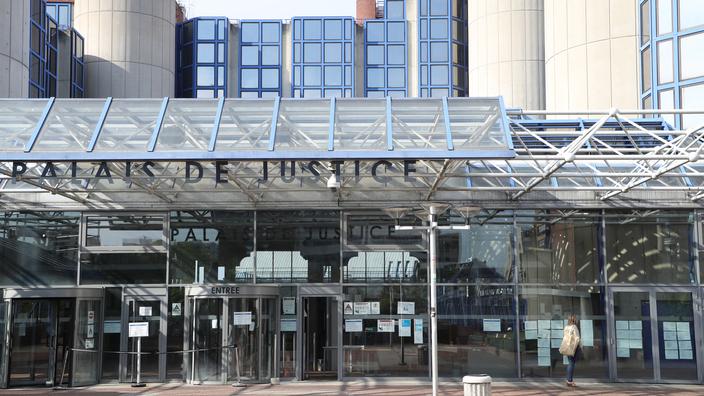 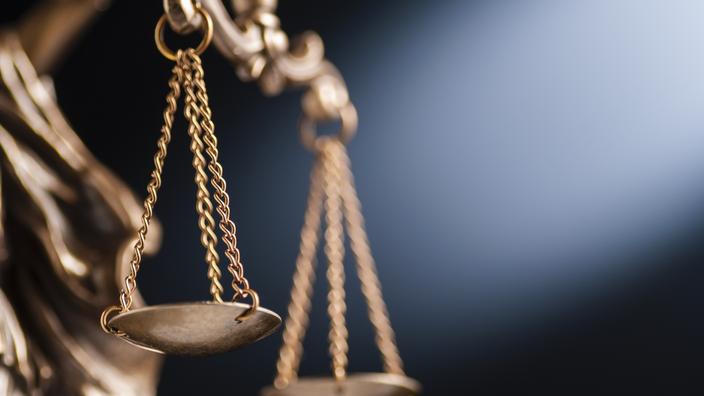 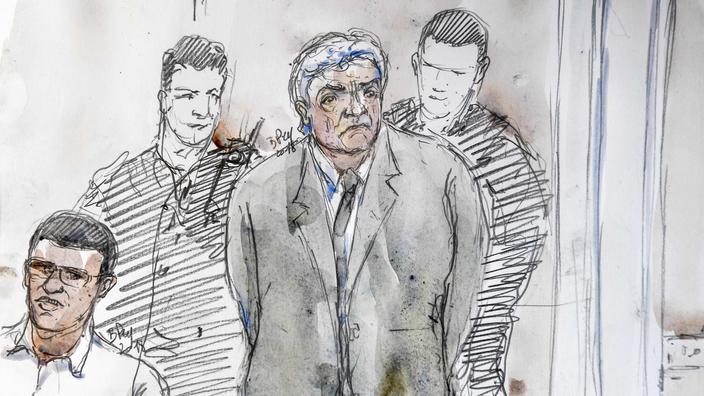 Assassination of Hélène Pastor: the former son-in-law of the Monegasque billionaire remains in prison 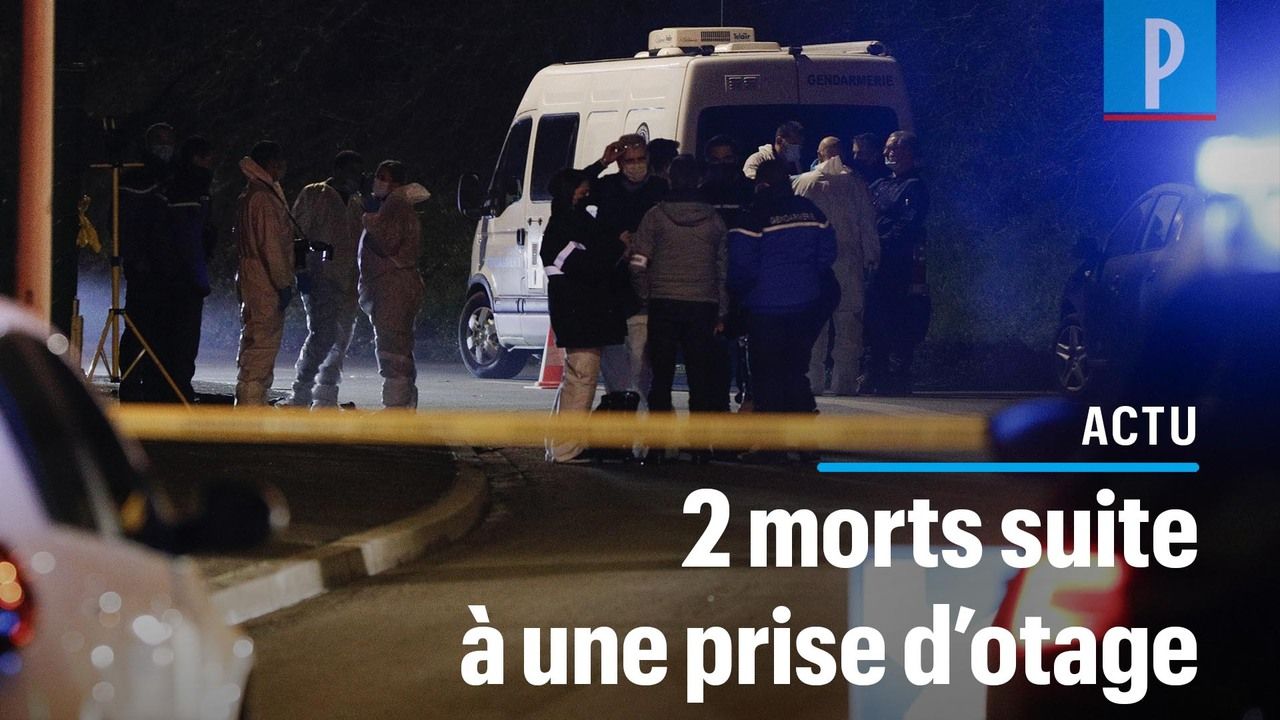 VIDEO. Domont: an armed man kills his wife and turns the gun on him