US Secretary of State Anthony Blinken admitted that his country's policy of "overthrowing regimes" by force has failed and that it will do things differently, according to his description.

"We will not encourage democracy through costly military interventions or by trying to topple regimes by force because we tried these tactics in the past and they did not succeed," the British "Financial Times" newspaper quoted Blinken as saying in his first speech since taking office.

The United States is imposing its policies on other sovereign countries and interfering in their affairs, including Syria, where the American occupation forces are constantly introducing convoys of trucks loaded with weapons and military and logistical equipment into Hasaka governorate through illegal crossings to reinforce its illegal presence in the Syrian Jazira region and to ensure the continuation of the theft of oil. And the Syrian underground resources with the help of the "Qasd militia" and the terrorist groups that support and operate them in the region.

Washington and its allies continue to support terrorism and fabricate crises in some countries in the service of the Zionist entity and its racist expansion plans and strive to prolong the aggressive war on Syria. On February 28, the US occupation forces transferred 25 terrorists affiliated with ISIS from Iraqi lands to the countryside of Deir Ezzor. An attempt to revive it again to complete its aggression and implement its plan in the region.

As usual, the United States boasts its support for freedoms and human rights, forgetting its blatant interference in the affairs of other countries, which was not limited to a single geographical region of the world, especially its occupation of Iraq in 2003, which came less than two years after the invasion and occupation of Afghanistan similar to that which caused great destruction in both countries and plundered their wealth and capabilities. . 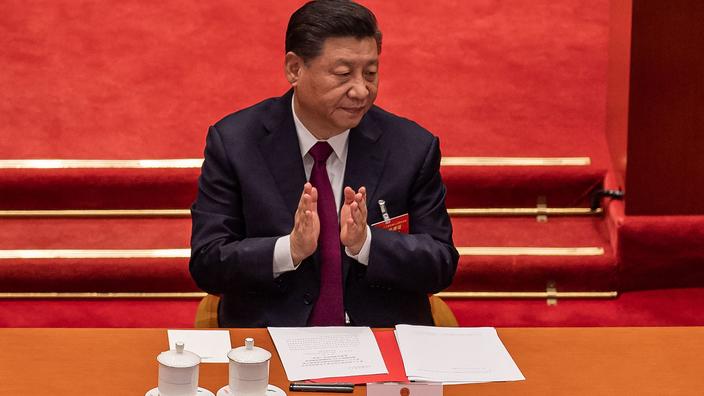 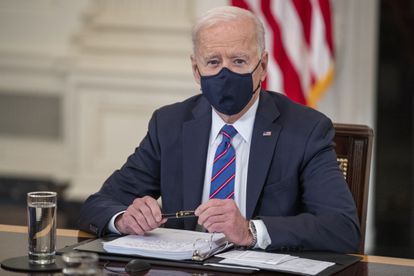 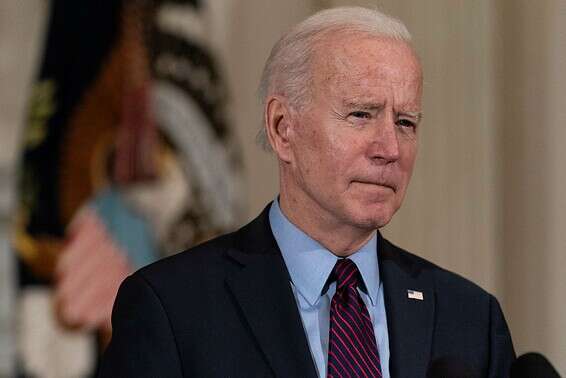 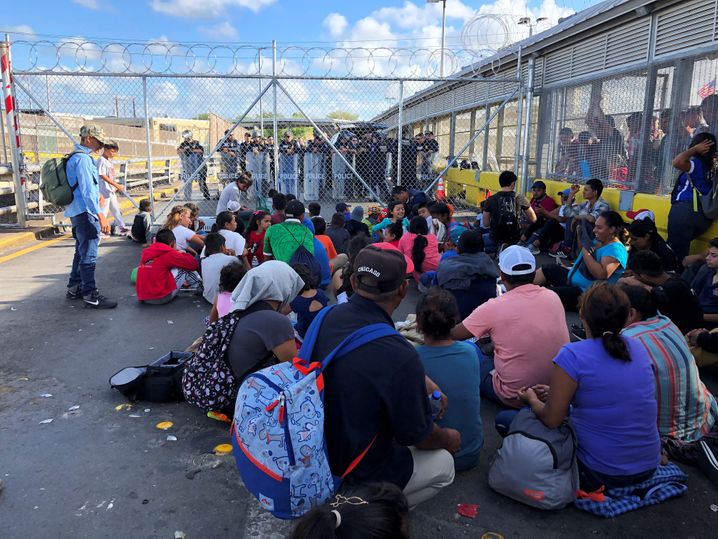 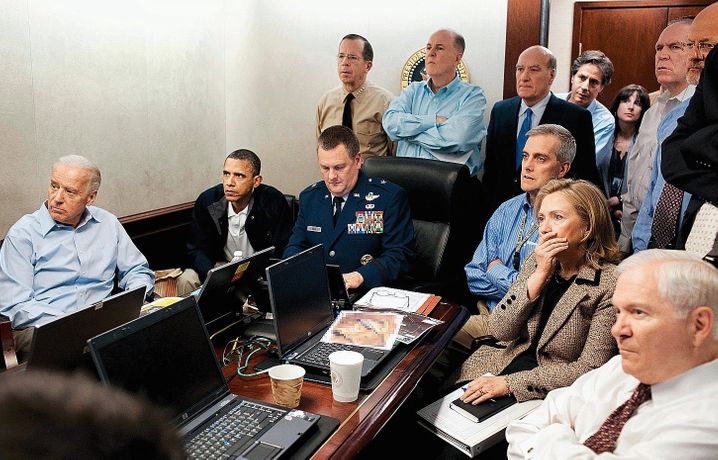 Can Antony Blinken Help Restore America's Standing in the World? 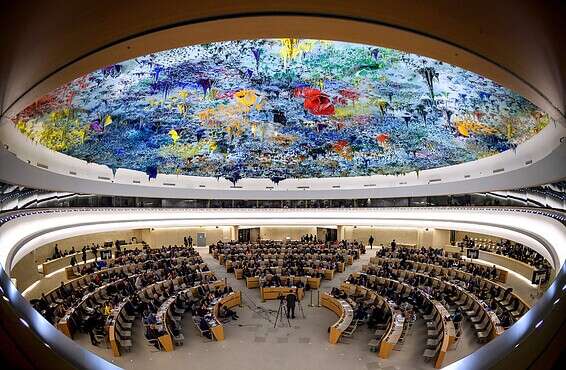