The British Prime Minister and his partner, Carrie Symonds, are inspired by the method used in the White House and register a public entity to raise funds 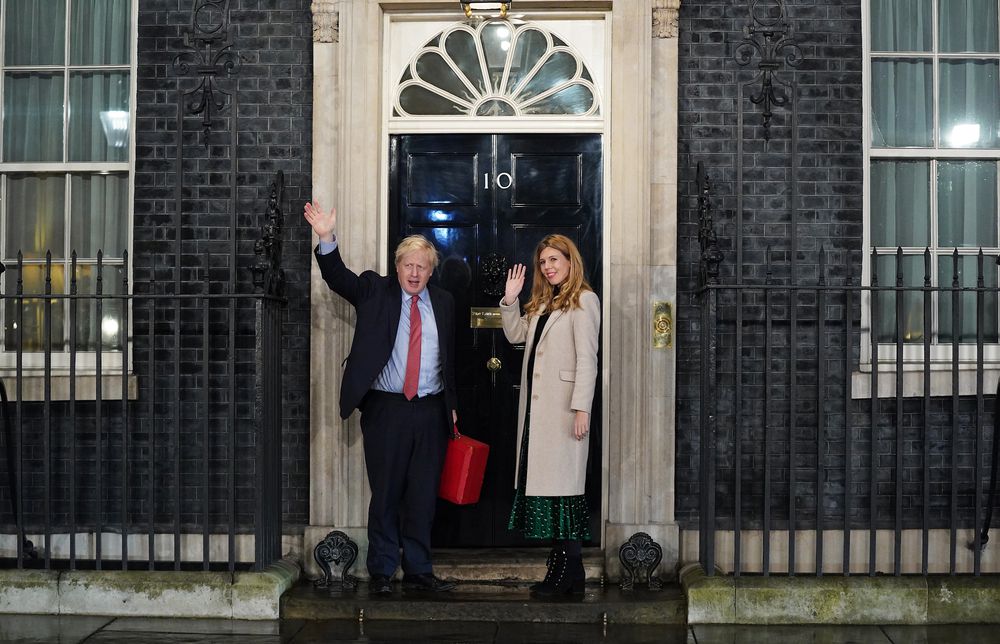 All the sources that, from the deepest anonymity, refer in the British tabloids to the current partner of Boris Johnson (56 years old), Carrie Symonds (32 years old), such as Ana Bolena, Lady Macbeth or even Evita Perón, thus paint the Inverse portrait of the prime minister as the womanizing and overweight Henry VIII, the Scottish nobleman blinded by ambition or the charismatic and populist Argentine who defined a way of doing politics.

Symonds has become a short-lived national debate with all the clichés.

A bright young woman with a strong personality (authoritarian, capricious and sectarian, for those who confront her) becomes the driving force and condemnation of a man as magnetic as he is malleable.

The one that helps you get the best out of yourself or make the most stupid or arbitrary mistakes.

And one of those mistakes, in the midst of a pandemic that is leaving the UK's economy and its people in shambles, has a load of frivolity that is intolerable to many critics.

Johnson has instructed his team, according to

The Daily Mail on

Monday, to start a

(in theory, a charity, but also a simple public fundraising entity) to help him renovate the decoration of his residence Private on the top floor of 10 Downing Street.

The couple, who already entered the symbolic building together when Johnson was elected prime minister in July 2019, intend to celebrate their wedding as soon as the coronavirus allows it and social distancing relaxes.

While that moment arrives, Symonds has decided to impose his own style and to end a decoration infested of “the nightmare of furniture of

(the popular high-end department stores) left by Theresa May (the previous prime minister)”, according to the

He has commissioned a new interior design inspired by nature and strictly environmentally sustainable, based on the proposals of Lulu Lytle, a popular decorator who draws on British traditions.

Johnson, the chroniclers say, would have thrown his hands at the head when checking the cumulative cost of the home improvements - "absolutely out of control" - and has commissioned his friend David Brownlow (

Brownlow) to start a public entity similar to that of the White House, in Washington, to invest in interior design, antiques and art, which add prestige and character to the presidential building.

Brownlow is the founder and owner of the Havisham investment group, with a recognized Conservative affiliation, close ties to the royal family and a regular donor to the party.

No one doubts its ability to carry out the task entrusted to a successful conclusion, but neither does it doubt the risk posed by the alleged conflict of interest that each donation could entail, which the law limits to 35,000 euros.

As has happened with previous governments, it needs regular maintenance and remodeling ”, said a British Government spokesman without denying the news.

"Everything related to the building works, including residences, appears in the annual report of accounts and expenses," he has settled.

The April issue of

, the quintessential British magazine about royalty and the world of

features a close-up of Symonds and the headline “Carrie's coup” on its cover. The report follows the instructions in the manual, with voices in fervent defense of the character and scathing criticism. The one who was director of communication for the Conservative Party appears reflected as a woman who knows how to navigate the waters of power, with good contacts and an iron hand with her enemies. Loyal to her allies, whom she has helped climb the ladder of success, and relentless with characters she considers toxic, such as the genius who pushed Brexit and later became Johnson's top adviser, Dominic Cummings. Along with his own, he walked out the back door into an internal war in Downing Street whose final victory was attributed to Symonds.

, a current of the Conservative Party that once had notable influence but that today has a stale minority air, has demanded an official investigation into the true power of a woman who, they say, “has neither been elected by the voters nor he holds any constitutional rank that allows him to appoint positions or direct the country's politics without having to answer for his decisions ”. In other words, the ghost of Anne Boleyn. Snob or Standard? Johnson causes a stir with a furniture campaign - Obama and Trump solved the problem differently 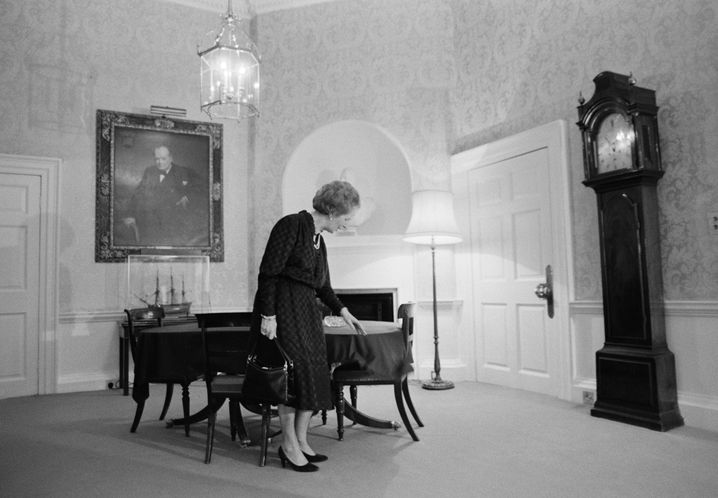 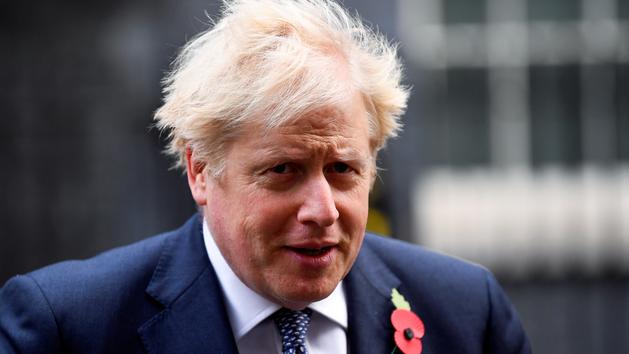 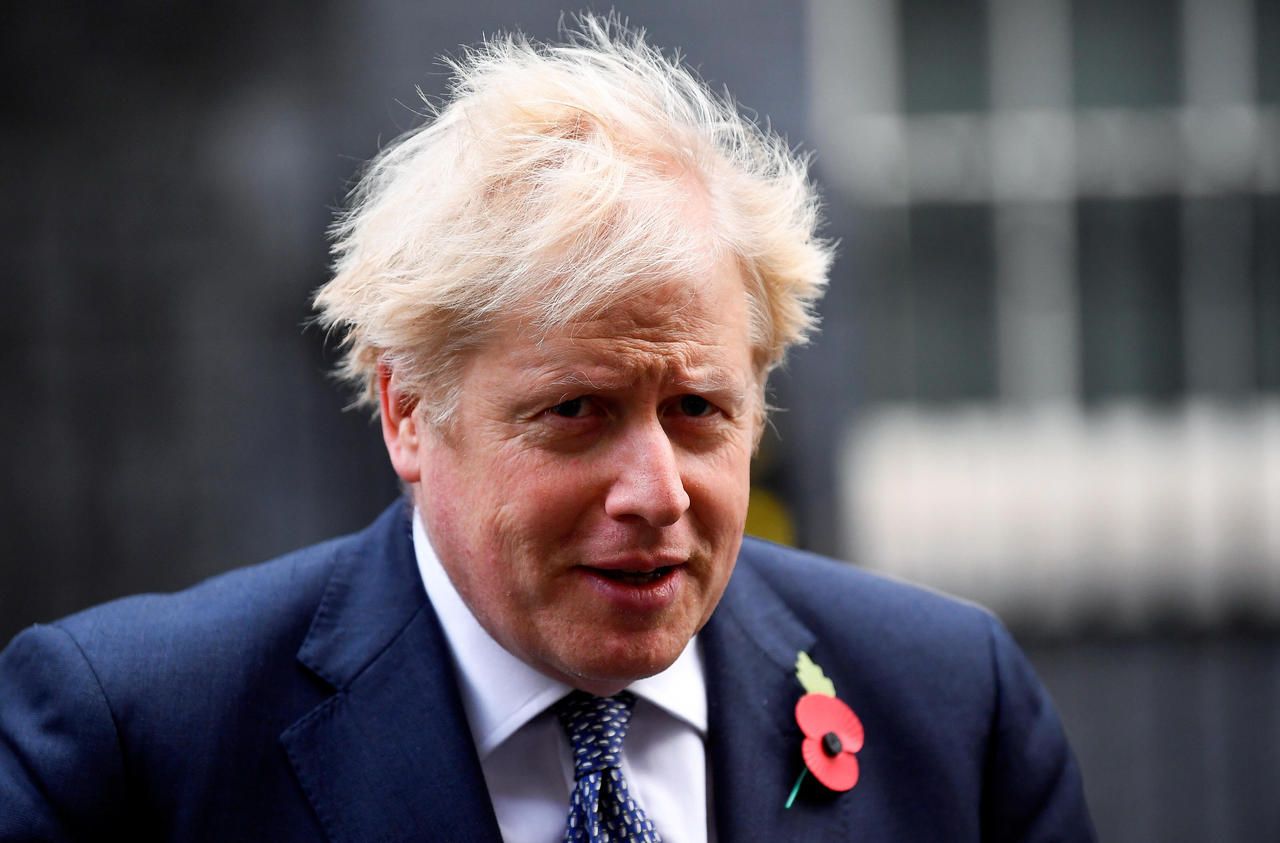 Covid-19: Boris Johnson isolates himself after contact with a positive person