The Commerzbank branch was closed for about six months last year due to Corona. Nevertheless, the bank was able to win over 140 new customers - thanks to its online offerings. Commerzbank will continue to rely more and more on this in the future. 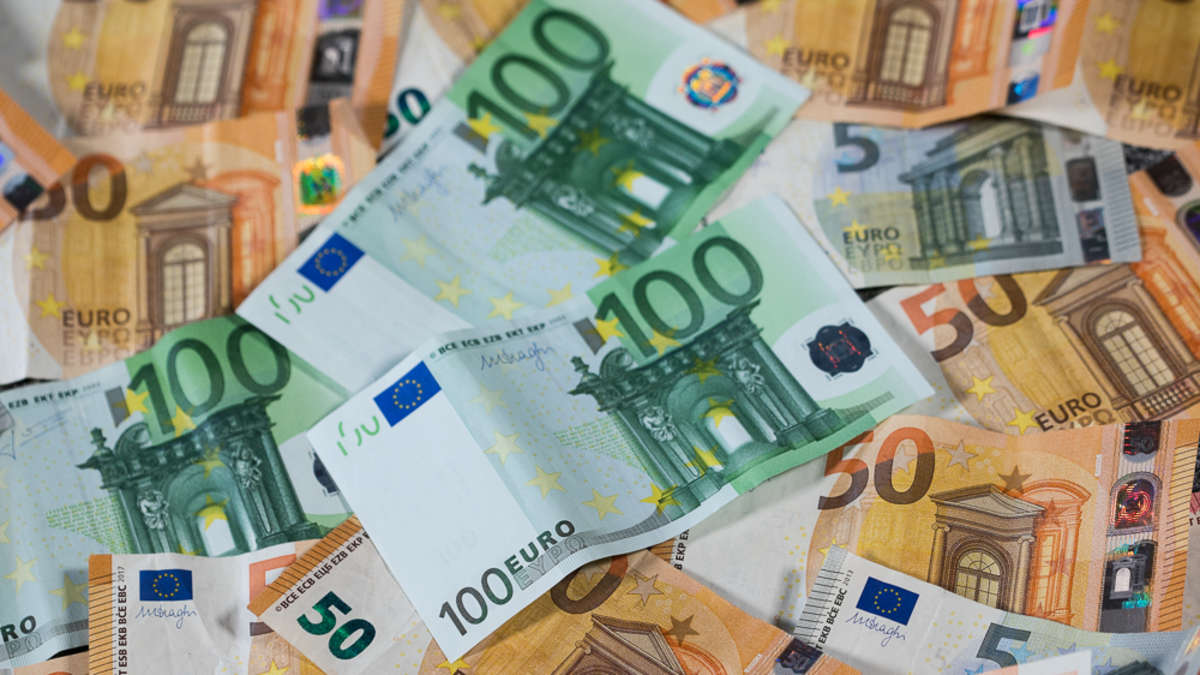 The Commerzbank branch was closed for about six months last year due to Corona.

Nevertheless, the bank was able to win over 140 new customers - thanks to its online offerings.

Commerzbank will continue to rely more and more on this in the future.

- The number of Commerzbank customers who use an app for their banking business rose by 26.5 percent in the region last year.

Corona has accelerated the digital trend, she is sure.

Almost 100 percent of corporate customers would only make transfers online.

With private customers it is now up to 40 percent who switch on their PC or pull out their smartphone for a transfer.

“The topic of digitization has been moving us for years,” said Bosch.

During the Corona crisis, the demand for digital offers increased sharply.

“It is crucial for customers that the functions are easy to use,” explained Bosch.

Even customers who were previously skeptical about doing their banking online looked at it during the pandemic.

You had no other option either.

Because to protect employees, the Bruck branch was closed for around six months last year.

“So there was no way to open an account,” said Bosch.

“Customers can now also buy and sell these using their smartphones,” explained Bosch.

The offer is well received.

Younger customers in particular “want to be flexible and be able to react at any time when they are on the go.” A trend has also been noticed among the under-25s: 39 percent of them bought shares in the past year - 13 percent more than in 2019.

Particularly noticeable: "The issue of sustainability is clearly in focus when buying shares," says Bosch.

With securities and funds, customers would increasingly wonder what they are actually investing in.

"Above all, medical technology, artificial intelligence (AI) and water treatment have gained in importance," reports the branch director.

According to Bosch, the time factor is a big advantage in the digital processing of banking transactions.

Instead of, for example, a one-hour conversation with a customer advisor, you only have to appear in the branch for legitimation.

A process of five to ten minutes, according to Bosch.

Everything else can be done online.

For corporate customers, Commerzbank set up an online portal for KfW loans in 48 hours last year.

Companies were able to apply for corona aid quickly, which, according to Ramona Bosch, was processed promptly.

As has been known since the summer, 300 of the 750 locations across Germany are to be closed.

Bosch has not yet been able to say whether the Bruck branch is affected.

"The decision will only be made in the second half of the year." 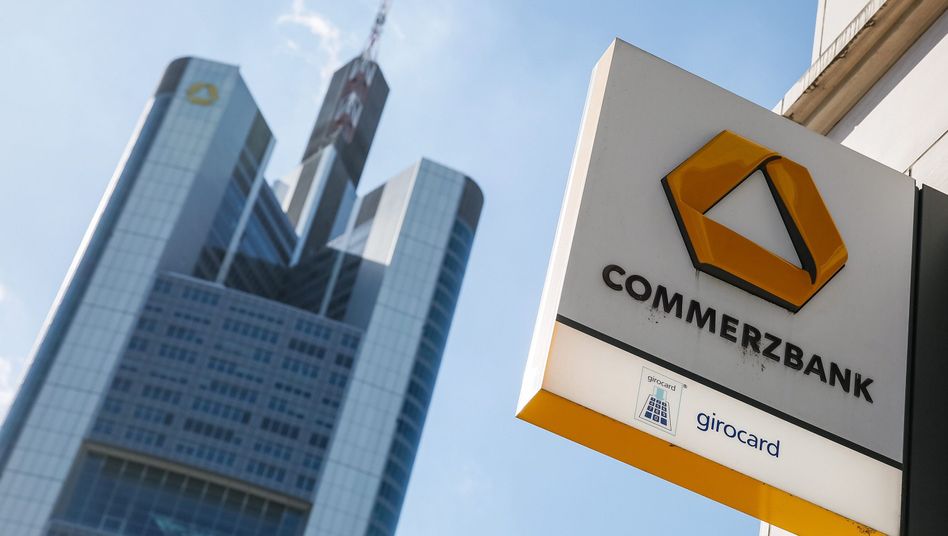